Aid Secretary Penny Mordaunt is to launch a new bespoke scheme to help 8,500 elderly veterans or their widows who have fallen below the poverty line. 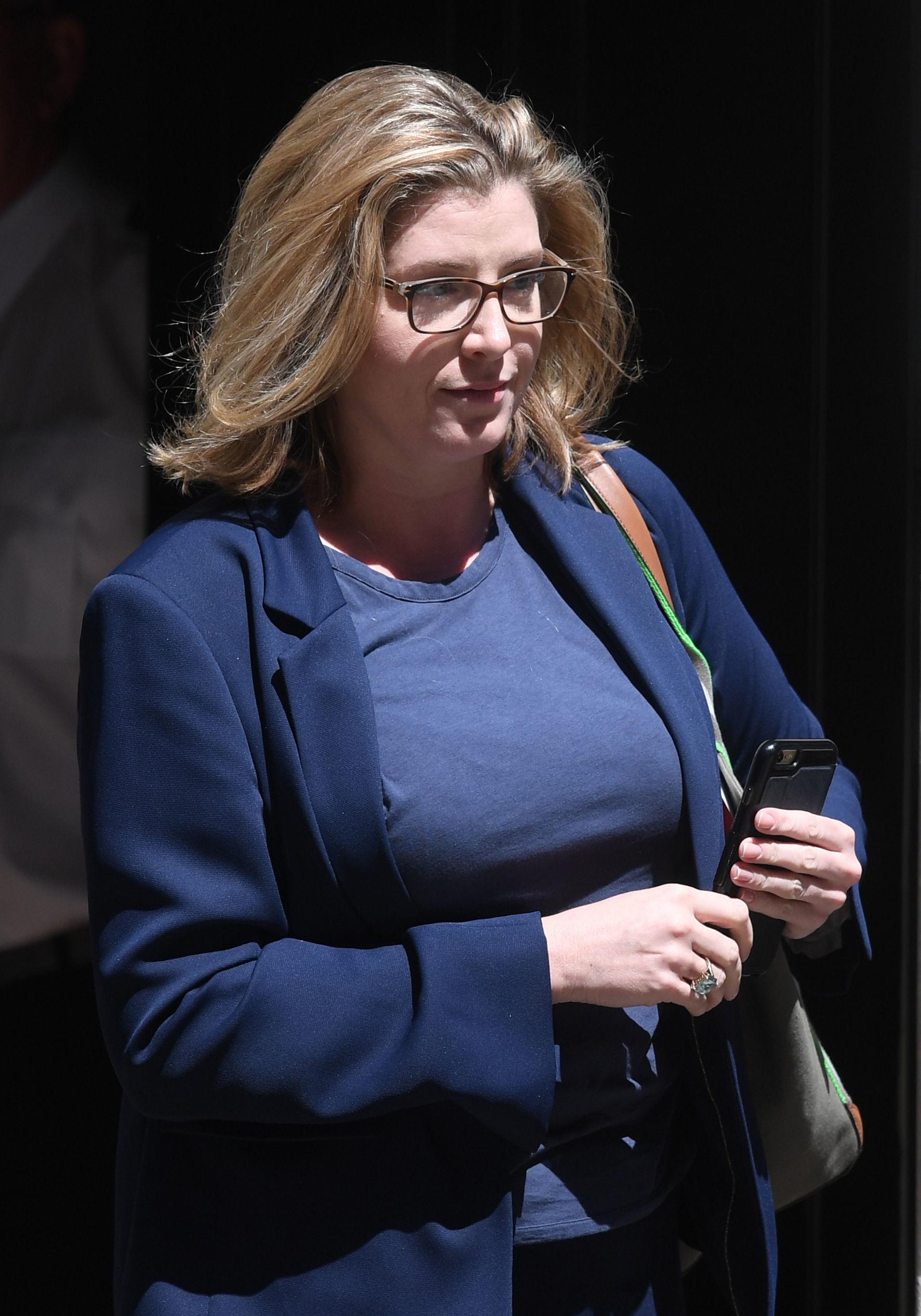 They include veterans and their widows from India, Pakistan and African countries such as Ghana, Gambia, Nigeria and Sierra Leone – some of whom fought in World War II.

Some are so poor that they cannot even afford one meal a day.

A total of 375,000 men and women from African countries served in the Allied forces in WWII.

Ms Mordaunt will use a slice of Britain’s £14 billion aid budget to fund the scheme. 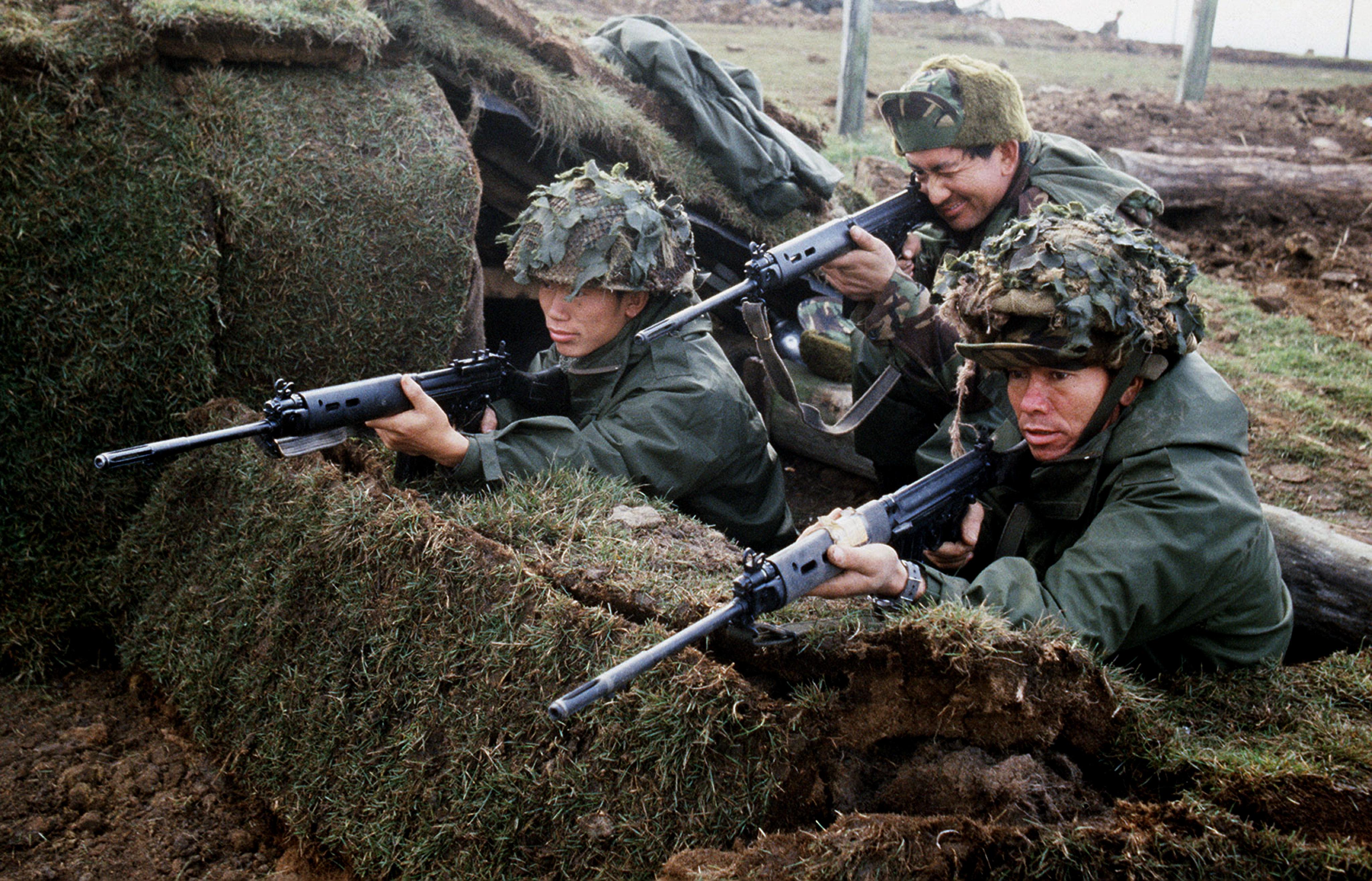 A source close to the International Development Secretary said the move showed her determination to spend Britain’s controversial aid budget on schemes the public approves of.

In a speech to the Policy Exchange think tank today, Ms Mordaunt will say: “Across the Commonwealth, many answered the call to serve Her Majesty’s Armed Forces before their countries became independent.

"Approximately 8500 of these elderly veterans or their widows face a daily struggle to meet their basic needs; for decent food, shelter and medicines. No-one could possibly think that’s right.

“Those who have served our nation deserve our support and protection in their twilight years.

"So, I am therefore pleased to announce that DFID is designing a bespoke program for Commonwealth veterans living below the poverty line.

“We’re working with the veterans’ charities to ensure that those who have given so much are looked after to ensure they can live in dignity… It is a win for the developing world and is a win for the UK on an issue the public care passionately about: the welfare of veterans.”

Ms Mordaunt will also set out how British aid money will better prepare Caribbean nations for the hurricane season this year.

Britain was barred from using its £14billion aid budget to help the British overseas territories destroyed by Hurricane Irma last year due to bizarre international rules that deemed the nations too wealthy to receive aid.

But the UK Government forced a change in the rules, set by the Paris-based Organisation for Economic Co-operation and Development.

21 Things You Definitely Didn't Notice While Watching the Royal Wedding

The Governesses’: Lily-Rose Depp, Hoyeon & Renate Reinsve To Star In Joe Talbots Sophomore Feature For A24