A PENSIONER has been left devastated after a heartless council chopped down a small tree he planted at the spot he proposed to his late wife – after branding it 'an invasive threat'.

Devoted Leslie Norgrove, 83, put the mountain ash sapling on Kit Hill in Cornwall before scattering wife Ruby’s ashes so he had somewhere to go and remember her. 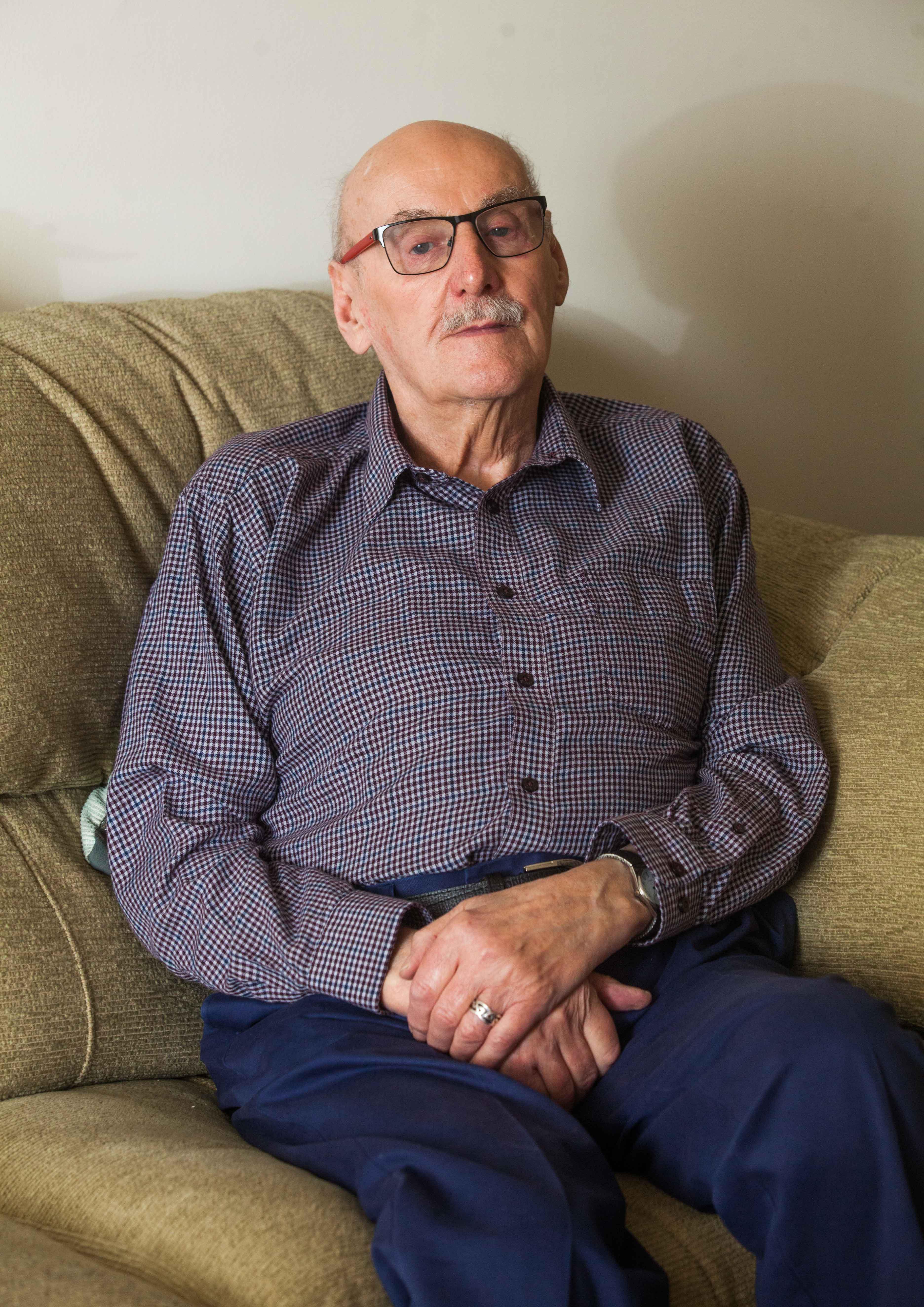 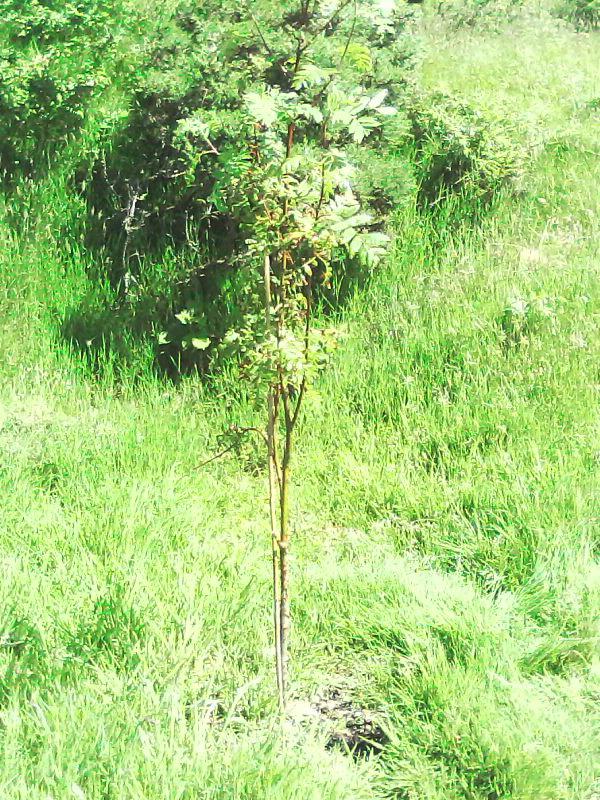 Leslie – who proposed to Ruby at the very same spot in 1959 – said he was left “devastated” after discovering “jobsworth” council workers had cut the tree down last month.

He planted it three years ago when Ruby died aged 89 after 53 years together so he had somewhere to go and think of her.

The granddad said he put it away from all paths on public areas on the 1,096' hill near Callington and made regular visits to it from his home 40 miles away. 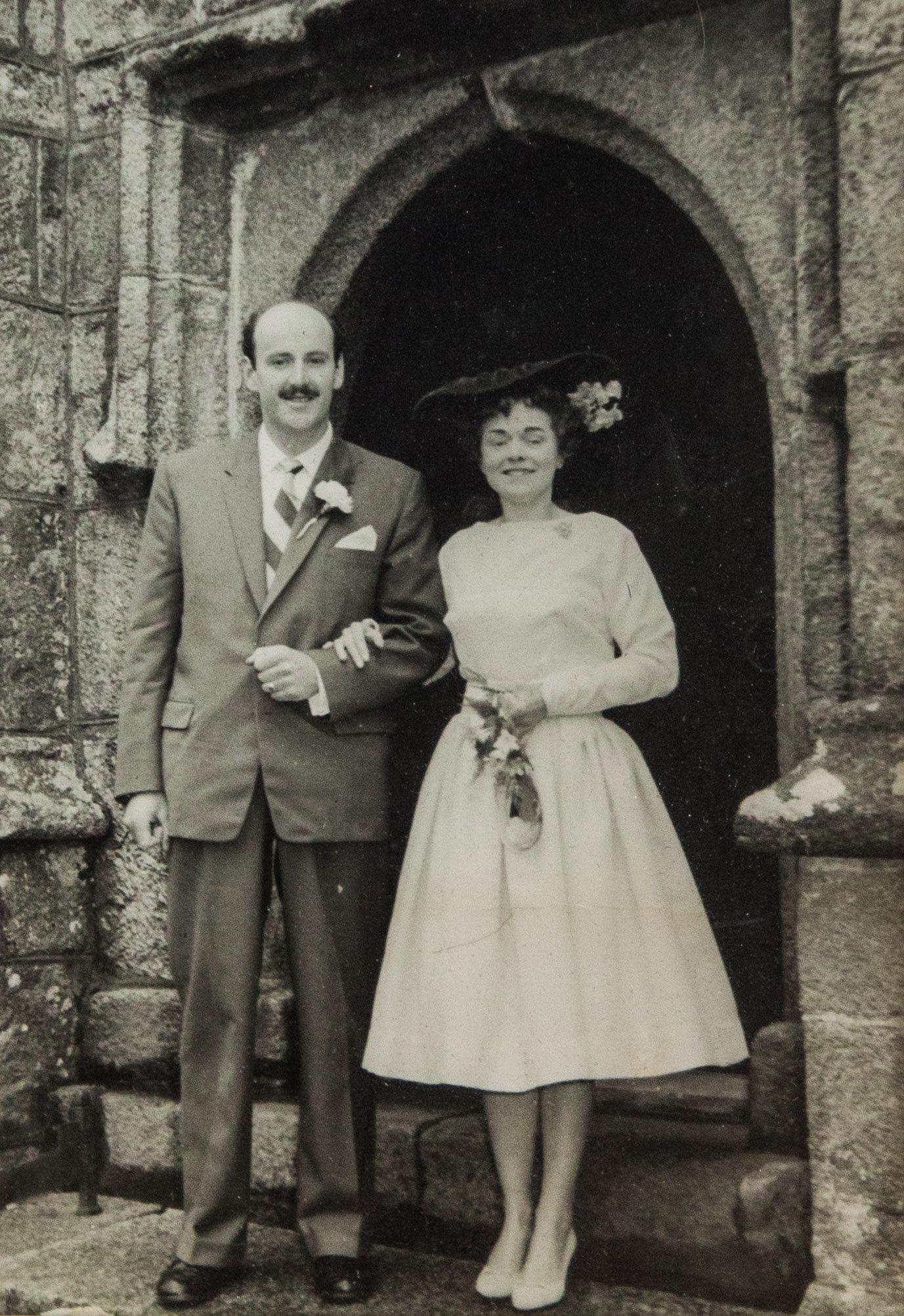 But he was horrified to discover it had been "desecrated" when he went last month and found the tree cut down.

Cornwall Council said the tree had been planted on the site of rare natural beauty without permission and was endangering other trees and had to go.

Dad-of-one Leslie, who lives in sheltered accommodation in Newton Abbot, Devon, said: "You can imagine my feelings.

"I was upset at the time – but that has turned to anger. I am so furious they have done this.

"My wife's last wish was that her ashes be spread at the top of Kit Hill.

"The tree had become very established. I didn't ask for permission to plant it, but it was at the top of the second highest hill in Cornwall.

"It's heathland. I deliberately went off into the gorse and planted it in a remote area. I didn't put up any signs or plaques around it.

"I couldn't believe what had happened to it."

It was only about 6 foot. I can't believe it was doing any harm at all.

Leslie said he was told that the mountain ash is a 'prolific seeder' and had been removed because the council had a responsibility to protect the area as heathland.

He added: "Are they seriously telling me that my little mountain ash, in a remote area, is going to cause any problems?

"I probably should have asked for permission, but this is ridiculous.

"It all sounds a little bit jobsworth to me. It was what my wife always wanted, and I am very unhappy at the way this has been dealt with." 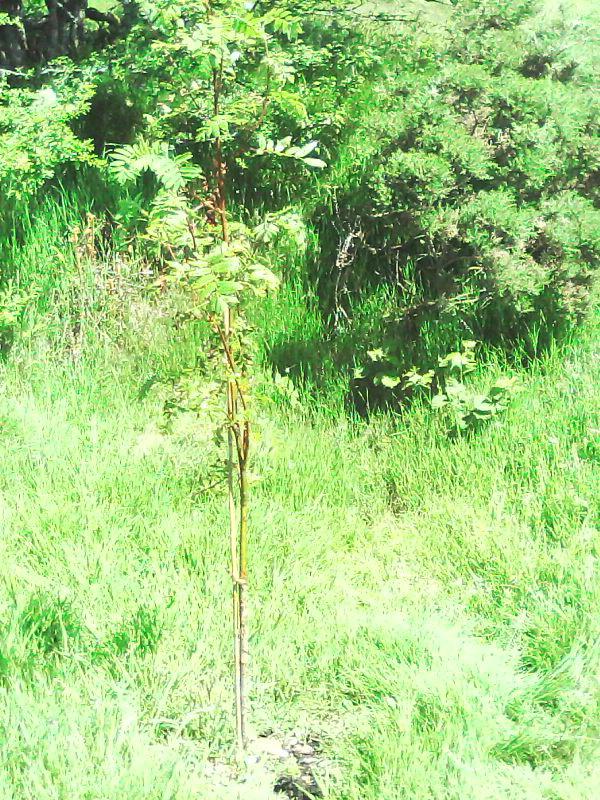 Leslie, who has one daughter and one grandson, worked for a TV rental company and was then a newsagent before retiring.

He visited the tree whenever he was in the area which was every few months.

He added: "It was meant as a memorial and somewhere to go and remember my wife. It was away in heathland and I did not leave any sign to draw attention to it.

"When I went up on 6 April it was just gone. The area around it made me think someone in authority was responsible for it.

"I was devastated. They told me my little tree could devastate the whole area. That is ridiculous.

"Every time I am in the area I go and have a look at it. It was only about 6 foot. I can't believe it was doing any harm at all." 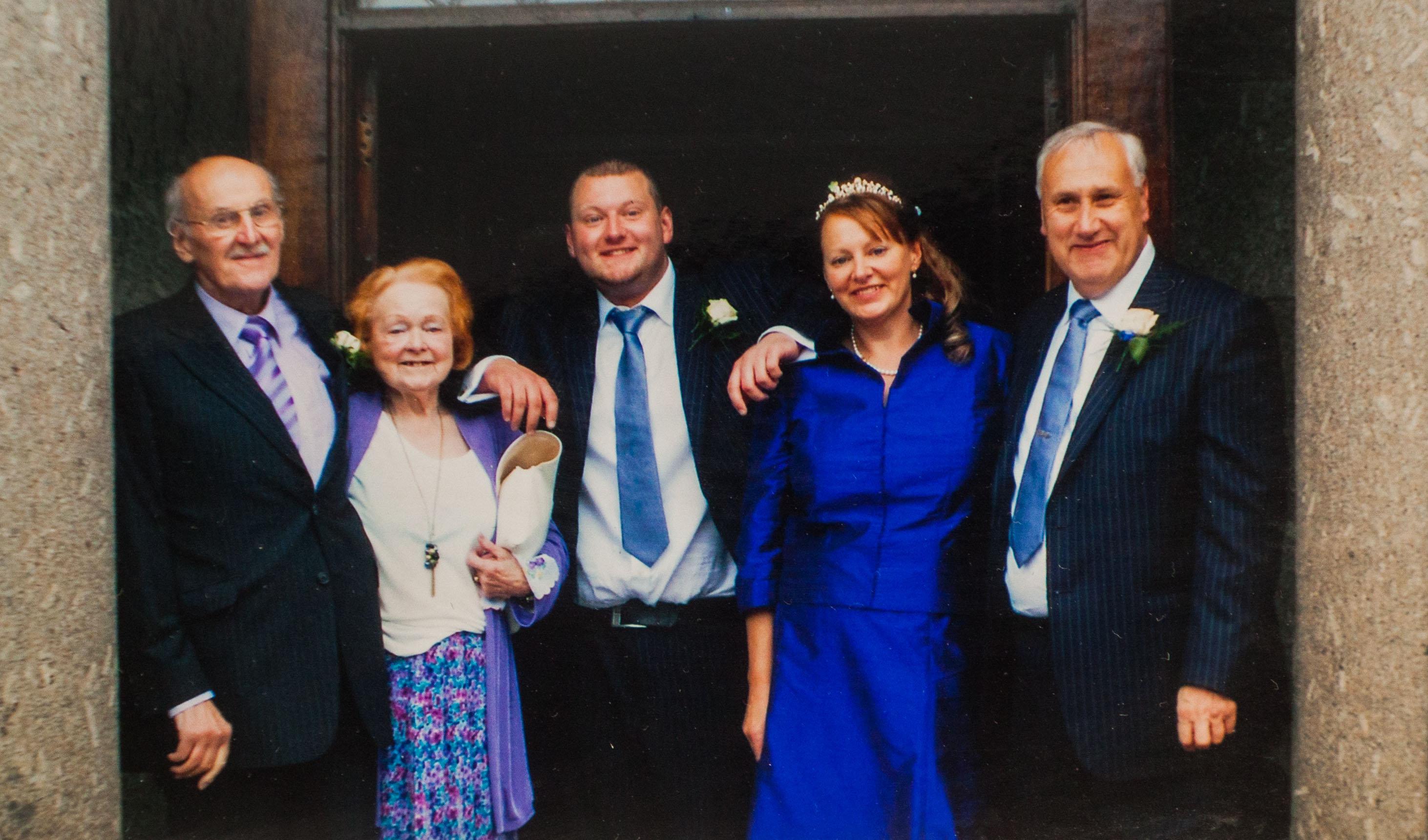 Cornwall Council said they had a duty to protect an area of outstanding natural beauty.

A spokesman said: "Whilst we sympathise with Mr Norgrove, the tree was planted without discussion or permission in an area of open heathland in the Kit Hill local nature reserve.

"Open heathland is rarer than rainforest, and the site management of Kit Hill includes promoting the heathland and removing invasive species.

"The tree had already been badly damaged by local wildlife and was removed in line with the site management plan and the Higher Level Stewardship agreement for the site with Natural England.

"Kit Hill is also part of a World Heritage Site, and species such as rowans are removed where necessary to protect the approximately 10,000 historical features recognised on Kit Hill."

The council said they had advised Leslie of other ways he could create a memorial for his wife.

‘The Loud House’ To Get Live-Action Series with ‘A Loud House Christmas’ Cast!