PEPPA Pig's "front face" has been revealed and it has left TV fans absolutely terrified.

Bizarrely, the popular children's TV character is only seen in profile, with one rosy cheek while her body remains square on. 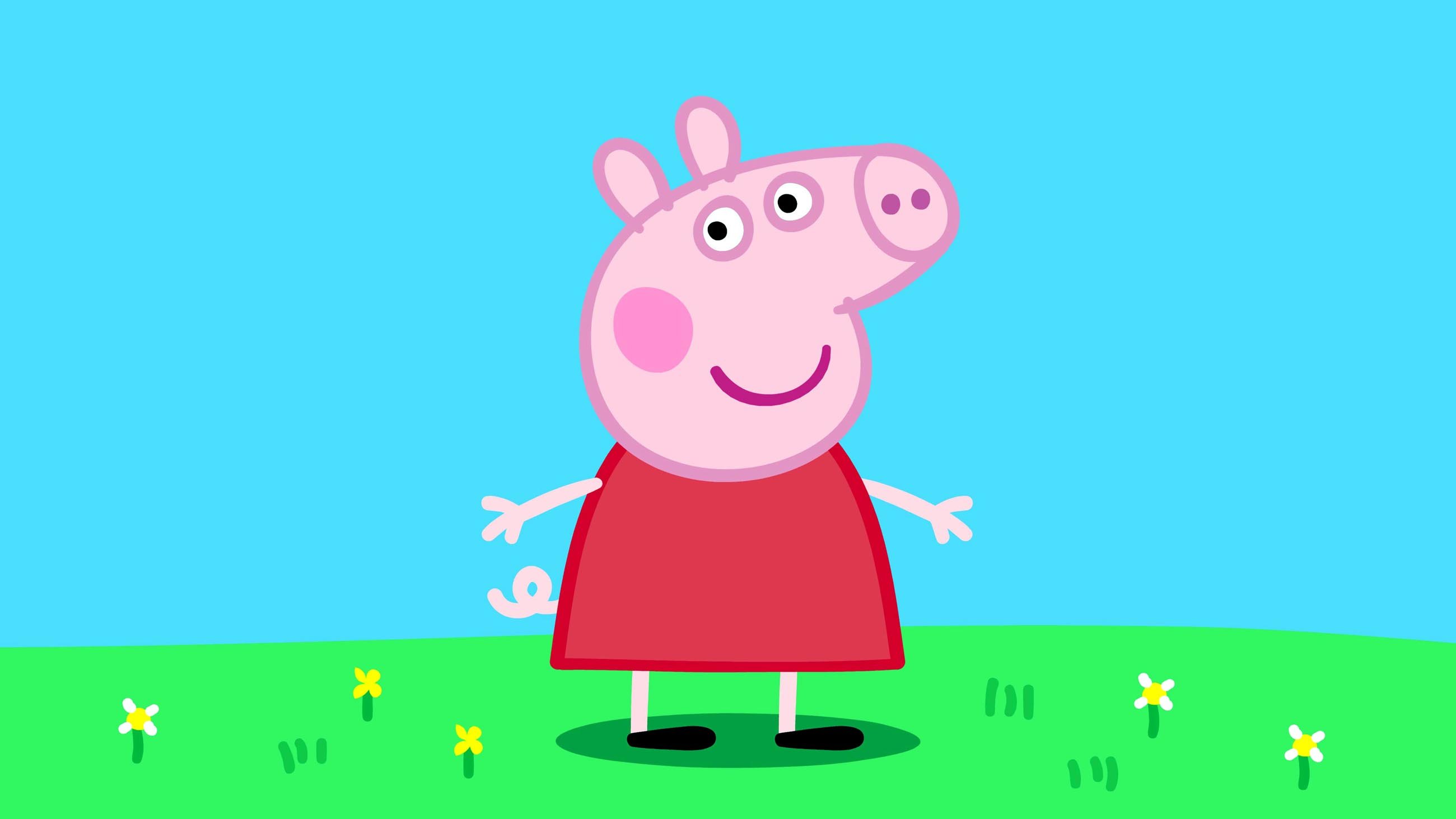 A creative illustrator on Twitter worked out what Peppa should look like if she faced you front-on and it turns out she's not a pig any adult, let alone a child, would want to come face-to-face-with.

The post attracted a flurry of comments from Twitter users who were horrified that the two-legged pig is a mutant with four eyes, The Mirror reports.

One said: "The front face of Peppa Pig makes me uncomfortable."

Another commented: "I'm not going to be able to sleep tonight."

The image was described as "the stuff that nightmares are made of" by a third disturbed user.

One person couldn't work out how the anthropomorphic pig managed to gain an extra pair of eyes.

"Lmao how did she end up gaining two more eyes and nostrils for the front view?" they said.

Peppa Pig has been televised in 180 locations and in over 40 languages.

This comes as fans of Netflix's The Haunting of Bly Manor realised that the little girl Flora is the voice of Peppa Pig.

Amelie Bea Smith took over the role in January 2020 when she replaced Harley Bird. 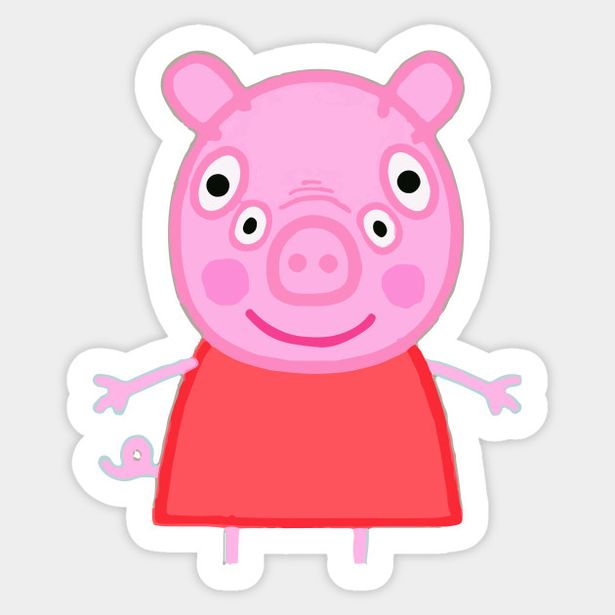 Listen To This: Live Through The Pain!