A MAN allegedly paralyzed a 13-year-old girl by shooting her in the back when she refused to have sex with him, court documents say.

Shamar Walker, 18, is accused of shooting the young teen in Indiana as she walked home because she called him a "little boy," records state. 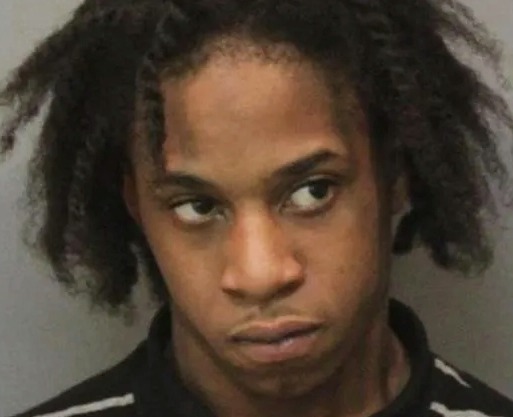 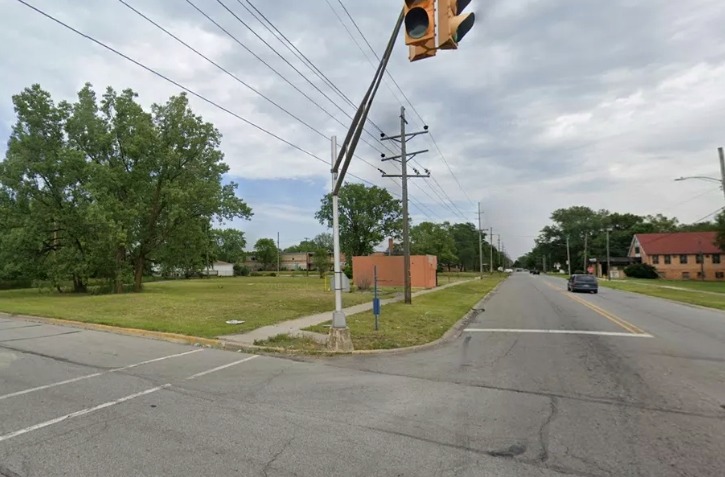 The little girl was found on the ground unable to move by a passerby who alerted local police in the city of Gary, according to Lake Criminal Court records.

She was found around midnight near East 20th Avenue and Mississippi Street after the alleged attack on January 24.

Disturbing records indicate she was paralyzed from the chest down when a bullet lodged in her spine, reports The Times of Northwest Indiana.

Doctors told cops she probably won't be able to walk again, according to the shocking court documents.

The child then suffered a collapsed lung when she was being treated at a Chicago hospital after the attack.

The 13-year-old told cops she had sex with Walker before and had told him she was two years older.

She had been visiting a relative's house when Walker began to allegedly pester her to sleep with him.

She told authorities she gathered her belongings and began walking home when he started following her.

Walker allegedly became enraged and started yelling after she called him a "little boy."

The girl told cops he demanded to know why she was "doing this to him" before she was shot in the back.

Court documents say she heard a gunshot before falling to the ground for what "felt like hours."

On Wednesday, Walker was arrested and charged with a slew of allegations.

He's being held without bail and an initial hearing wasn't set as of Thursday, records state.

Gary cops say the investigation is pending due to allegation he engaged in sexual misconduct with a minor.

Walker was charged with attempted murder, a Level 1 felony, and aggravated battery, battery resulting in serious bodily injury and battery by means of a deadly weapon, all Level 3 felonies.

Explainer: What is the significance of the Golan Heights

Joe Wicks reveals his guilt over split from Swedish ex-girlfriend