PIERS Morgan has said the "Boris ship is sinking fast" after Labour opened up a three-point lead over the Conservatives.

The latest poll, the first to show the Tories trailing since Boris Johnson became prime minister, comes as criticism mounts over his government's handling of the coronavirus pandemic. 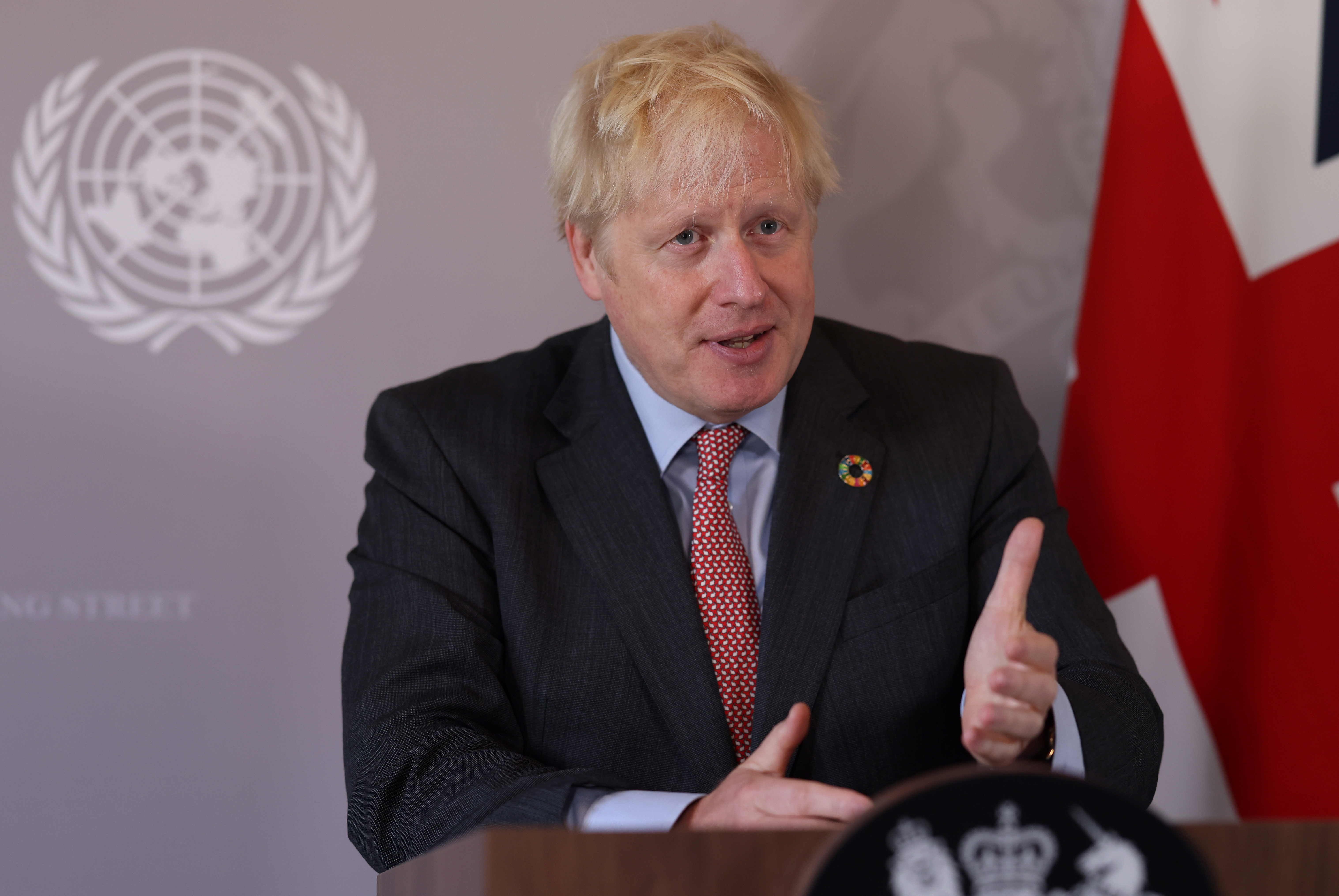 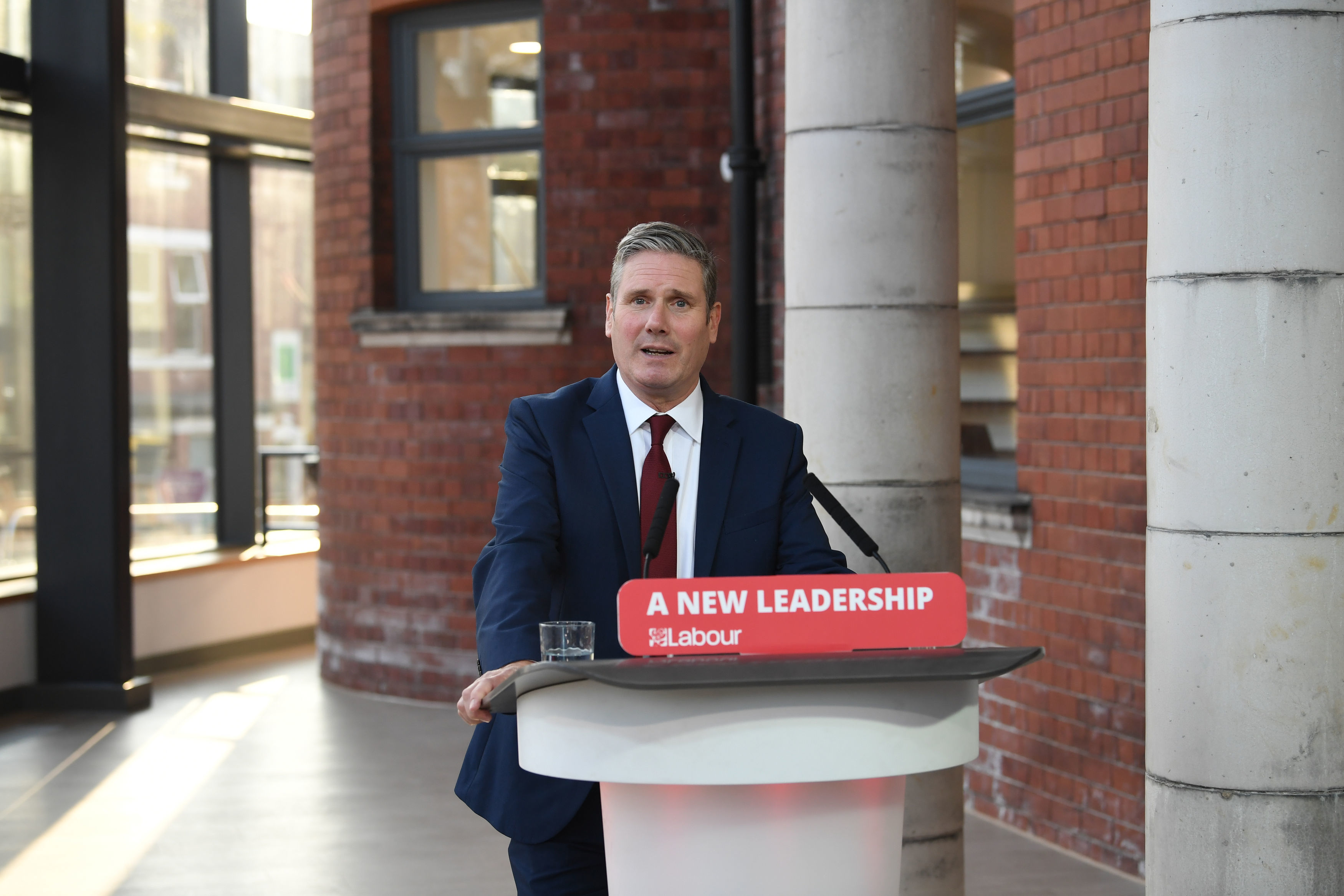 The survey was conducted last week by Opinium Research and asked voters who they would back if a general election were held tomorrow.

It showed that support for Labour had climbed three points since a poll on September 11, while support for the Tories had fallen by the same amount.

It is the first time Labour has lead in a national poll since early July 2019, immediately before Theresa May was forced to resign as prime minister.

Taking to twitter after the release of the poll, Good Morning Britain presenter Piers Morgan wrote: "Whoa…. the Boris ship is sinking fast…"

Morgan has been a frequent critic of the government, particularly of its delay in introducing a full lockdown, during the coronavirus pandemic.

The government has faced further criticism over the impact of the virus on schools, its spread in care homes, and delays introducing an effective track and trace system.

HALF DISAPPROVE OF PANDEMIC HANDLING

The Opinium poll also found that the proportion of the public who disapproved of the government's handling of the crisis had reached 50 percent for the first time.

Only 30 percent said they approved, down from 65 percent in the early stages of the pandemic.

The poll comes as the prime minister faces growing disquiet on his own back benches about the economic impact of the measures currently in place and the best way to proceed.

Current restrictions prohibit gatherings of more than six people, while a 10pm curfew applies to pubs, bars, restaurants and other hospitality and entertainment businesses across the UK.

The Opinium research also showed that Labour leader Sir Keir Starmer is having some success rehabilitating his party's image after Jeremy Corbyn's five years at its helm.

It found that 40 percent of people said they thought Labour was ready to form a government, compared to 42 percent who said they didn't.

Fifty-five percent of people now say they can imagine Starmer as prime minister, while only 29 percent said the same about Corbyn in the December poll. 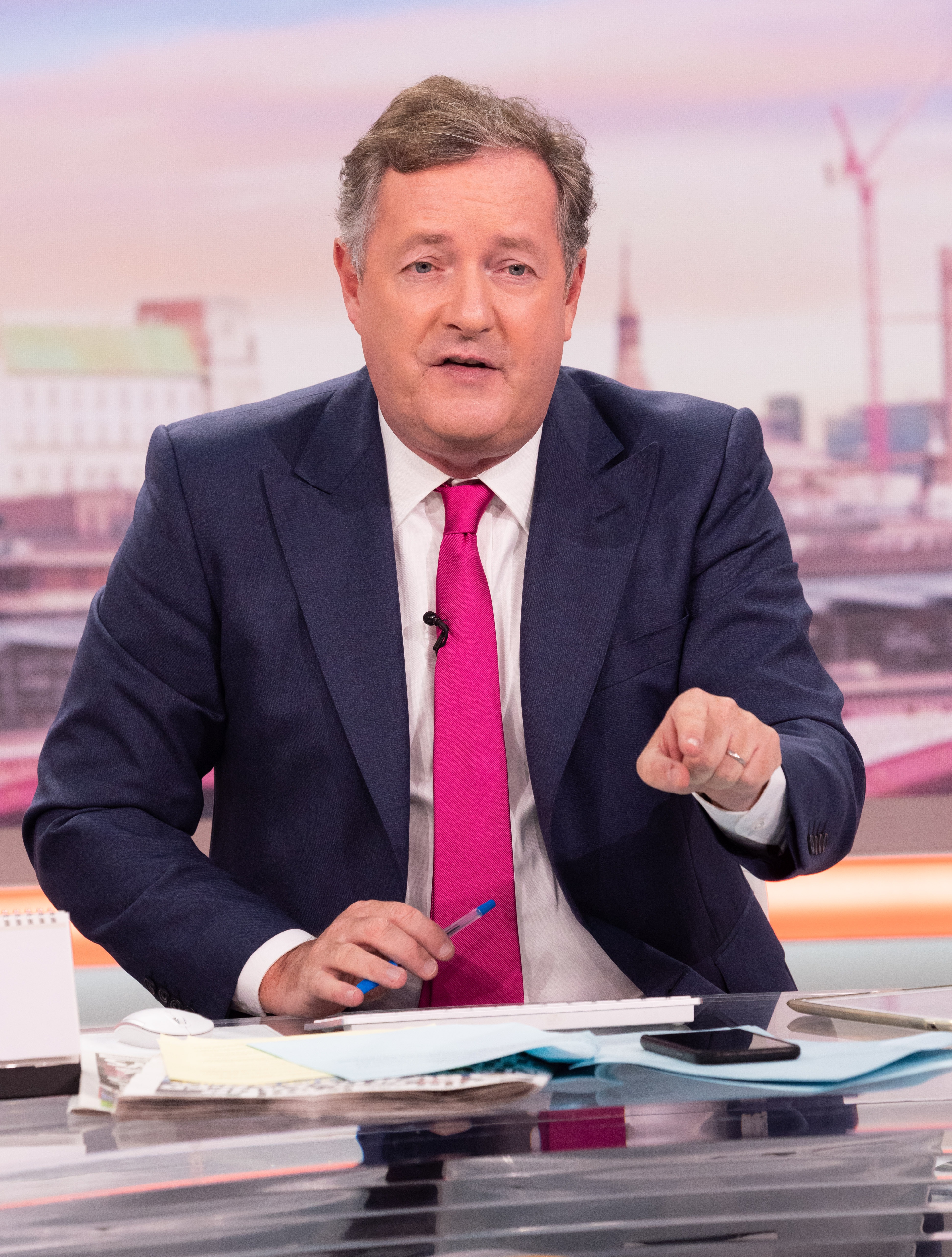