A PIGEON has been detained by police on the India-Pakistan border after being accused of being a spy.

The alleged operative was found having been painted pink and was carrying around on its foot a ring with numbers on. 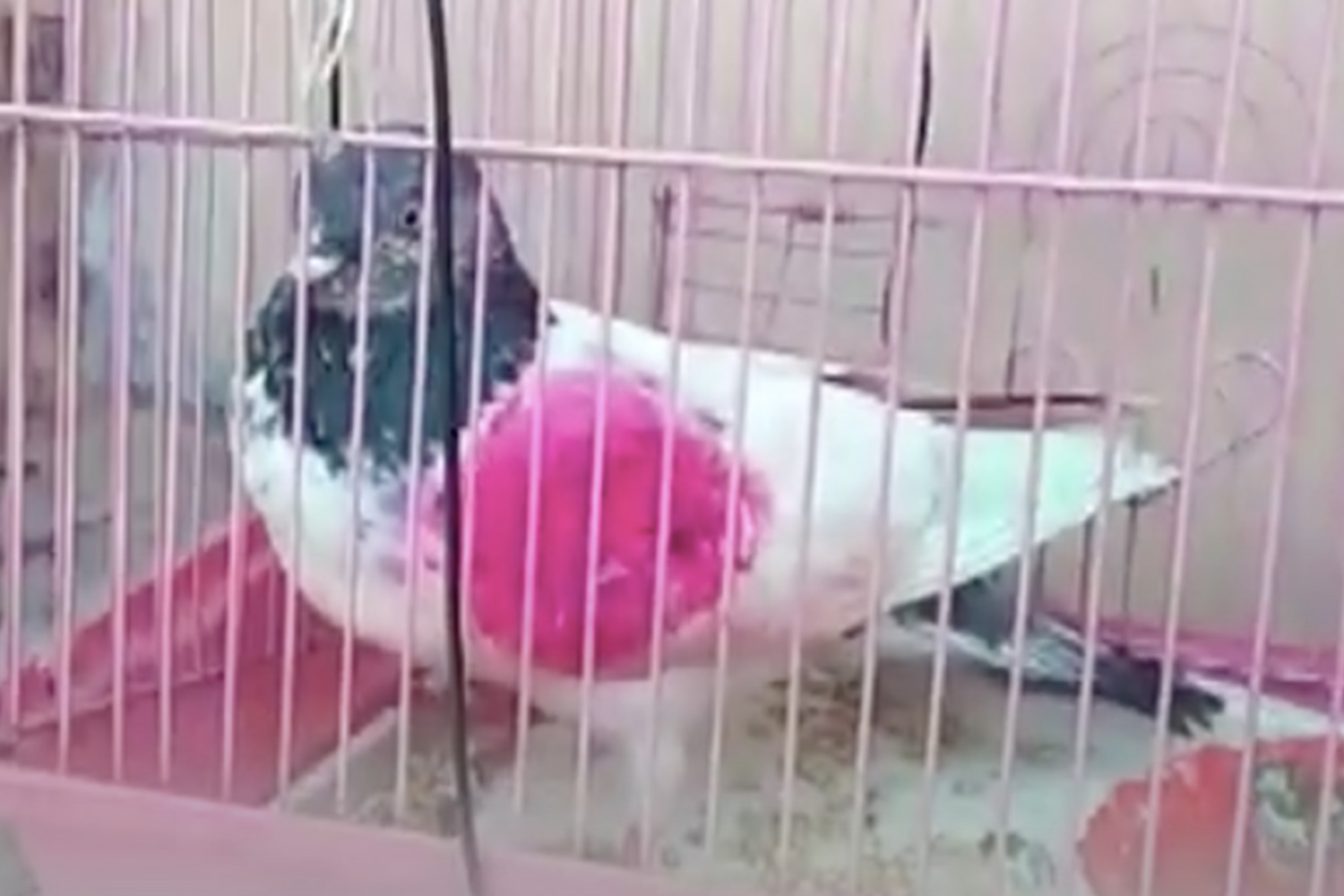 The bird was captured by locals near the India-Pakistan border fence and was eventually passed on to the police by the Indian Border Security Force.

It was found by a resident in the Kathua district of Kashmir.

The Times of India reported Senior Superintendent of Kathua Police Shailendra Kumar Mishra saying: "We don't know from where it came.

"Locals captured it near our fences.

"We have found a ring in its foot on which some numbers are written.

Police said though birds have no boundaries and many fly across international borders during migration, a coded ring tagged to the captured pigeon's body is a cause for concern as migratory birds don't have them.

The pigeon will remain in police custody until they have finished their investigations.

In 2015 another pigeon was intercepted, this time in Manwal village two and a half miles from the border.

Tensions between the two nuclear-armed neighbours have reached boiling point after India carried out air strikes against Pakistani militants last year in Balakot – located in a remote valley in Pakistan's Khyber Pakhtunkhwa province.

The strikes followed a suicide bomb attack on February 14, involving a car packed with explosives, on an Indian security convoy in Pulwama which left 40 soldiers dead.

Relations between the two countries have been fraught since their since independence from Britain in 1947.

There have been three full-scale conflicts since then and only the 1971 war, which was over the liberation of East Pakistan (now Bangladesh), was not caused by the so-called Kashmir issue.

Both countries, which began developing nuclear weapons in the 1970s, claim control over Muslim-majority Kashmir but only control parts of it. 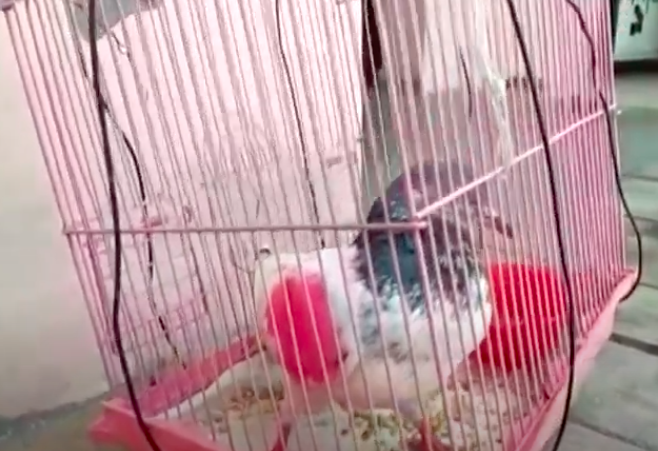 Why The Duggars’ Homeschool Program Is So Concerning