PLANS to sell takeaway alcohol late at night will cause chaos on the streets, ministers have been warned.

The Government has planned to relax licensing rules to give the hospitality sector a much-needed boost as coronavirus lockdown restrictions are eased. 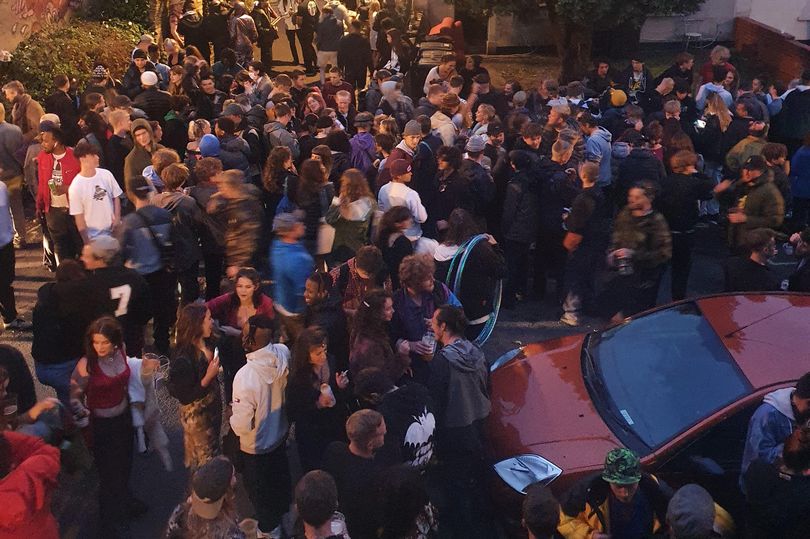 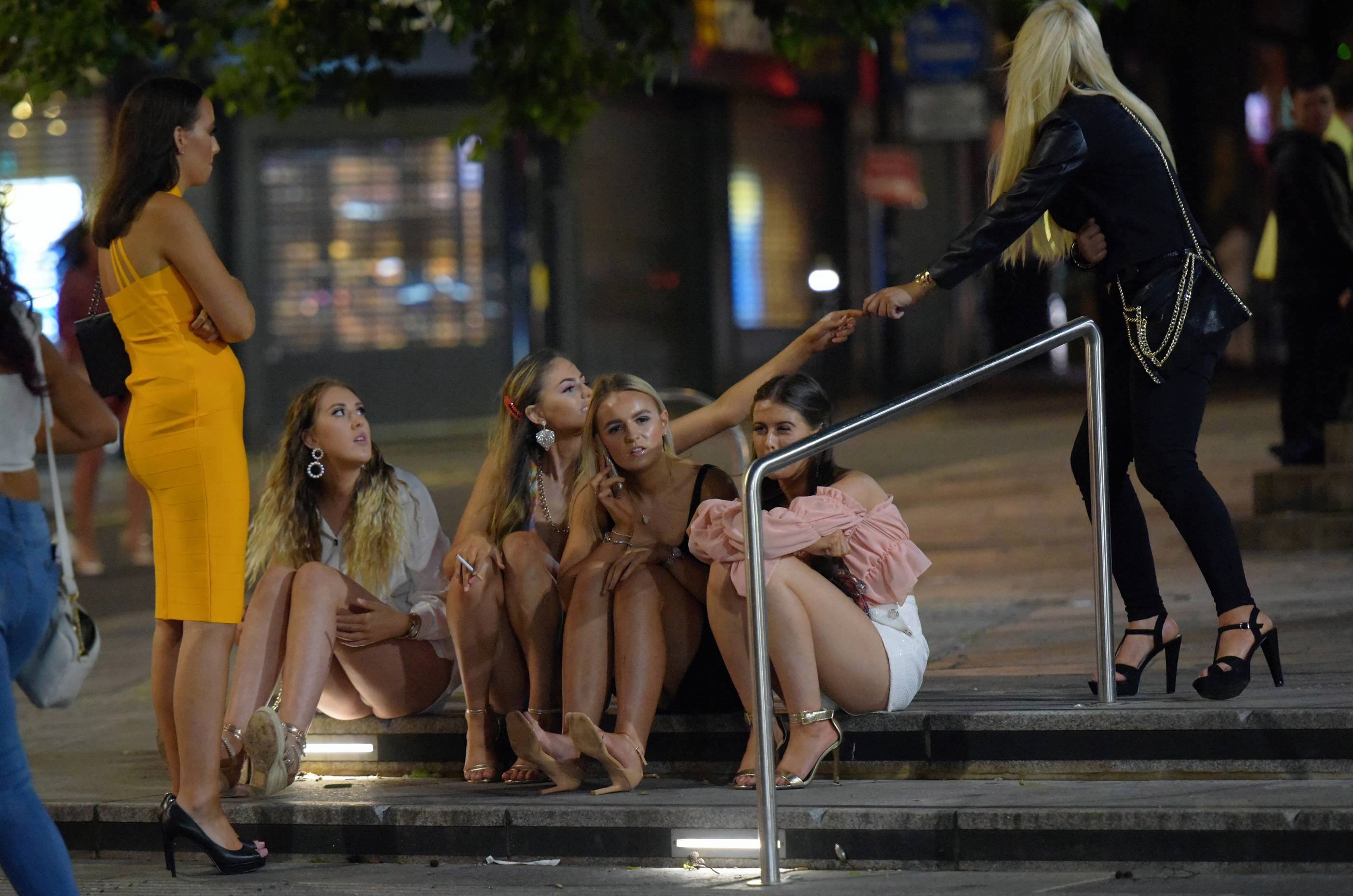 Under the proposed new rules which would last for a year, bars and pubs would be able to sell booze to be drank elsewhere late at night.

Former Home Secretary Lord Blunkett told The Telegraph that the changes would "fuel the already worrying concerns about activity late at night, particularly in the major cities".

Ex-top cop Lord Paddick said the plans were a "recipe for disorder and potential violence".

"If revellers are allowed to take alcohol with them when they leave when the party closes inside these late-licensed premises, they are likely to continue the party outside on the street," he said.

"I don't think it's sensible to allow premises to sell alcohol round-the-clock. It's not good in policing terms," he said.

The suggested new rules come after some pubs were forced to shut after "major disorder", while boozy Brits were also filmed fighting in the streets on Super Saturday.

About 15million pints were downed as lockdown restrictions were eased in England.

As Brits flocked to pubs yesterday, a police chief said it was "crystal clear" people were not observing social-distancing rules.

He said: "What was crystal clear is that drunk people can't/won't socially distance.

"It was a busy night but the shift managed to cope. I know other areas have had issues with officers being assaulted."

"If today was anything to go by the 'second wave' won't be long in the making."

There was disorder in north Nottinghamshire too, where four people were arrested and several pubs decided to close after alcohol related anti-social behaviour.

Inspector Craig Berry from Nottinghamshire Police said: "Officers were quickly on the scene to deal with a number of alcohol related anti-social behaviour reports including a smashed window and minor assault.

"As a result four arrests were made by officers and we supported licensees who chose to close their own premises."

A pub in Narborough, Leicestershire, also had to shut early after a punter was assaulted and suffered neck injuries.

Meanwhile a vicious brawl broke out on the High Street in Brentwood, Essex, where another four people were arrested.

"4 people arrested. 2 of my team have arrested and are currently on the way to custody."

Devon and Cornwall Police received more than 1,000 reports, most of which were "drink-related". 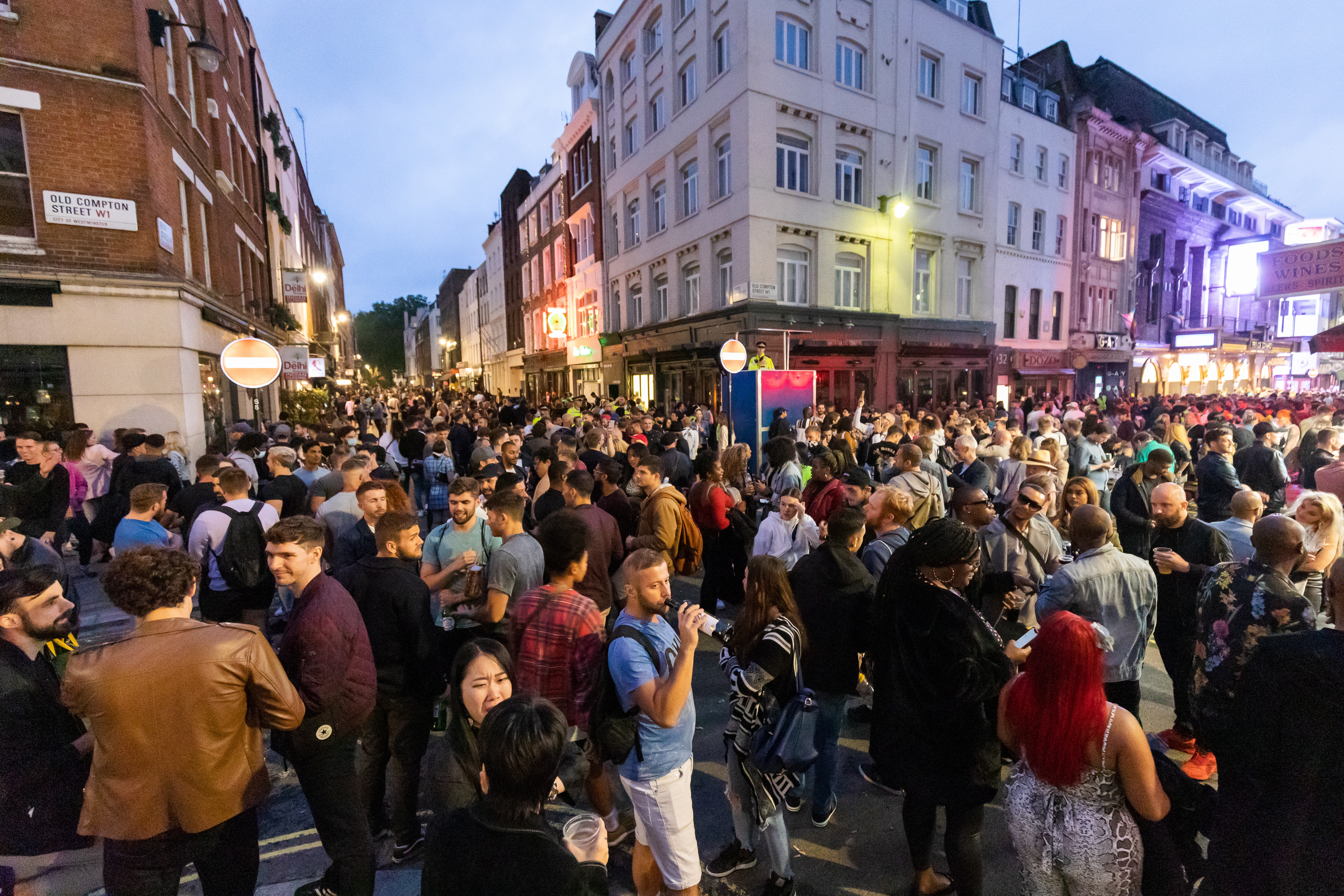 Johnny Depp Was 'Miserable' When Working With Leonardo Dicaprio