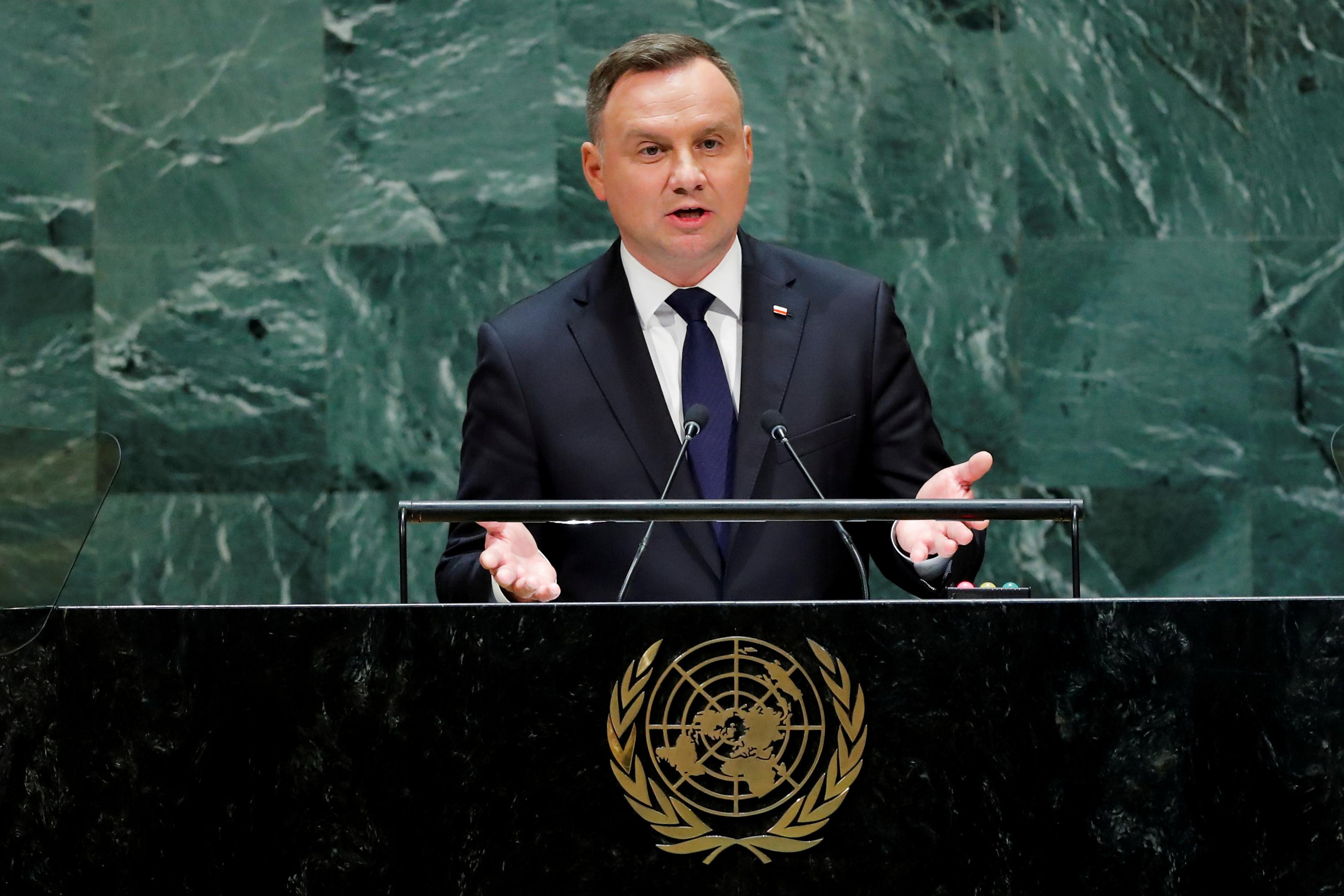 WARSAW (Reuters) – Poland’s President Andrzej Duda will not attend a Yad Vashem Holocaust memorial event in Israel on Jan. 23 as the organizers did not agree to allow him to speak at the event, he said at a press conference on Tuesday.

“As the (Polish) president I will not take part in the event that will take place on Jan. 23 in Jerusalem,” he said.

He added that he does not approve of the fact that representatives of Russia, France, Britain, Germany and the United States will be able to speak at the event while Poland won’t be able to.