POLICE have issued an urgent appeal to help find a schoolboy who ran away "in distress" at a London train station.

The youngster, believed to be around aged 10 or 11, was found by a member of the public at the Ladywell station in Lewisham at around 8.45pm on Friday evening. 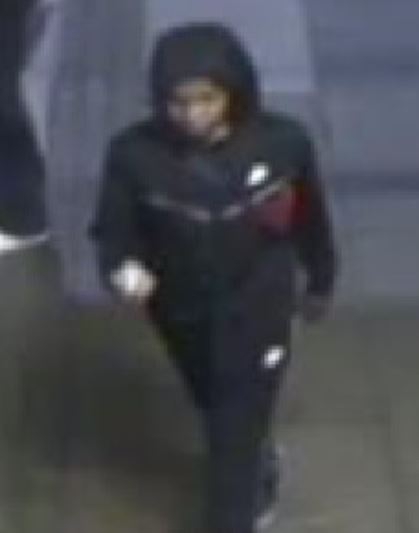 The boy, dressed in a black hooded jacket and pants, then ran away.

Cops are now keen to find him and said they are "concerned for his welfare" after the mysterious encounter.

The force issued a CCTV image asking the public to help identify the young man.

The grainy image appears to show him walking through the station on Friday night.

Lewisham Metropolitan Police Service said in a tweet: "Can you help us ID this young man?

"Suspected aged 11/12 – found by member of public at #Ladywell BR Station at 2045hrs last night & appeared to be in distress.

"He then ran away. Police concerned for his welfare & would like to make sure he is OK."

Anyone with information regarding the matter is urged to contact 101 with the reference 21MIS031193.

Who should wear masks and what type of mask? Dr Hilary clears up confusion

Naomi Scott Talks Getting Cut Out of ‘The Martian’