A man arrested in connection with a fatal shooting was accidentally released from police custody in Delaware, authorities said Tuesday.

Dion Williams, 27, is wanted for assault, reckless endangerment and gun charges stemming from a June 1 shooting that left 31-year-old Julius Johnson dead. The pair got into an argument in a salon just before shots rang out.

Johnson died from his injuries July 5, authorities said in a news release. 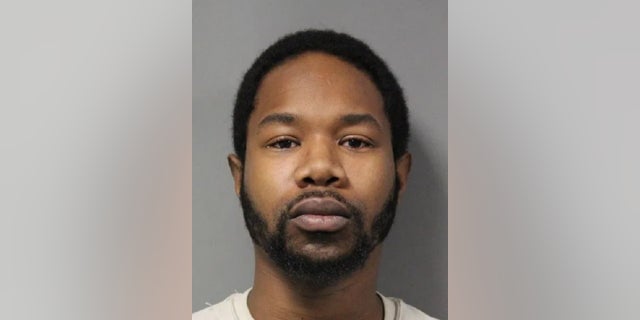 On Monday, a Dover officer preparing a press release on Williams' arrest learned that he had been accidentally released after his Kent County warrant was cleared.

The Dover police statement said Williams was set free due to a "communication error by a Dover police officer," but did not elaborate. Williams' whereabouts were unknown as of Tuesday evening.

Bachelorette Recap: One Clean Break… And Another Broken Face

Hero police officer, 49, SACKED after having sex while on duty