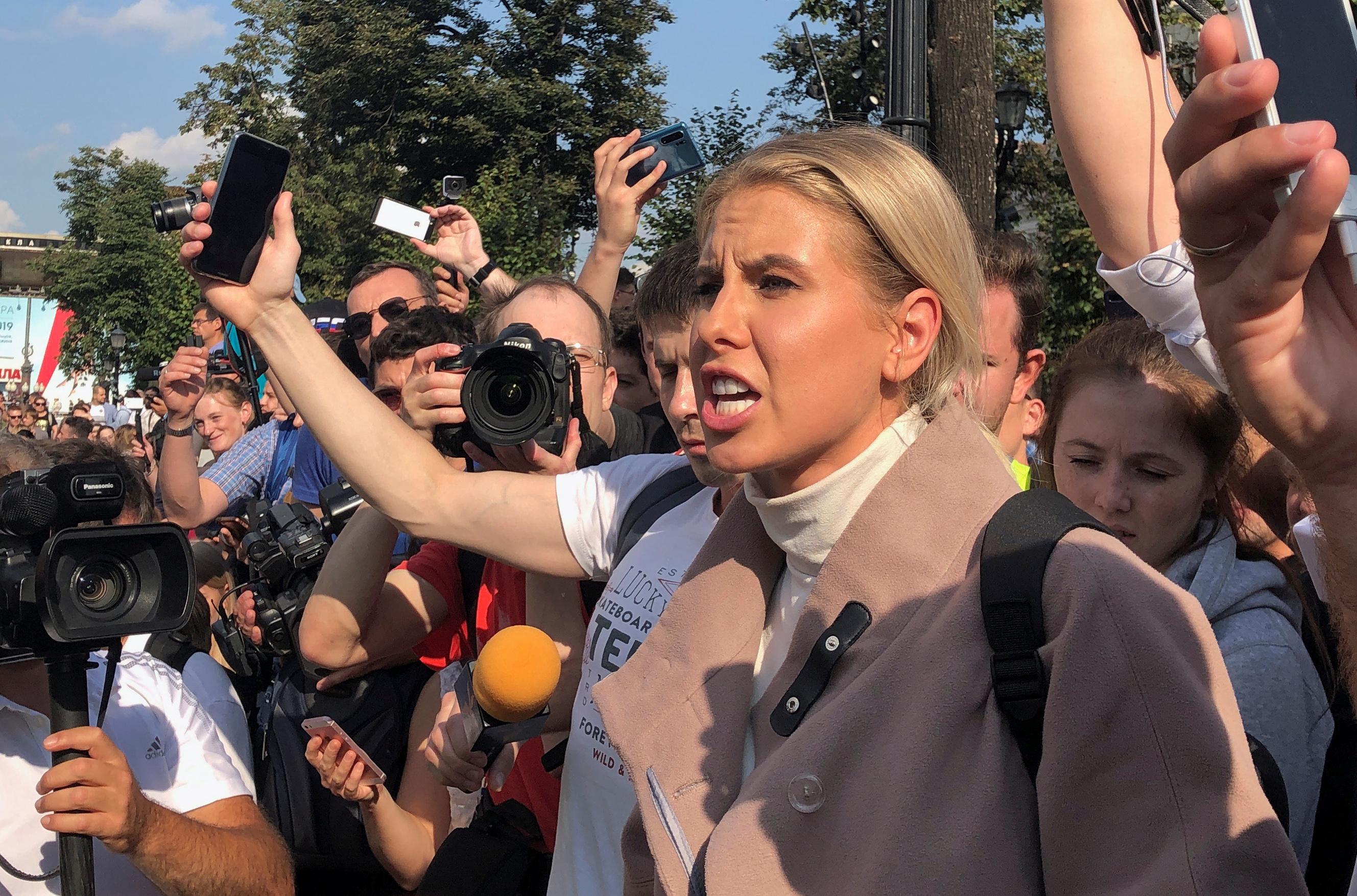 A few thousand Russians took to the streets of Moscow on Saturday to demand free elections to the capital’s city legislature on Sept. 8, defying a ban enforced by detentions during previous protests.

Protesters have been calling for the release of activists detained in earlier rallies, and Sobol on Saturday described the arrests as “mayhem,” blaming it on the city government.

“Lyubov Sobol has also been detained,” said Kira Yarmysh, a spokeswoman for Navalny.

Earlier on Monday evening, Russian journalist Ilya Azar and Nikolai Lyaskin, a Navalny ally, were detained, according to their social media posts. Lyaskin later tweeted he had been released.

Too Hot To Handle: Are Rhonda Paul and Sharron Townsend still together?