Detectives from City of London police launched a criminal probe into Kingsbridge Asset Management which specialised in offering investment advise to ‘high net worth individuals’.

Officers have arrested three people, a 60-year-old man from Blackburn and two men aged 61 and 38 from Nottinghamshire on ‘suspicion of conspiracy to defraud’. 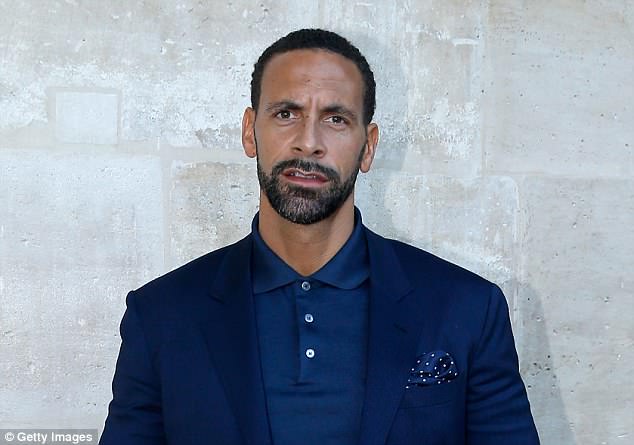 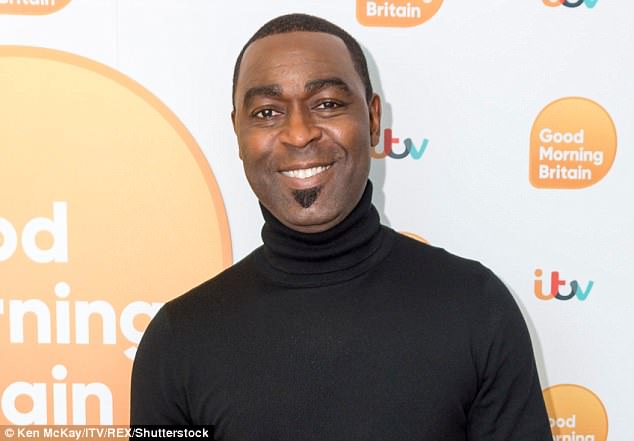 Andy Cole, pictured, is also believed to have invested cash through Kingsbridge which ceased trading in 2010 and went into liquidation five years later 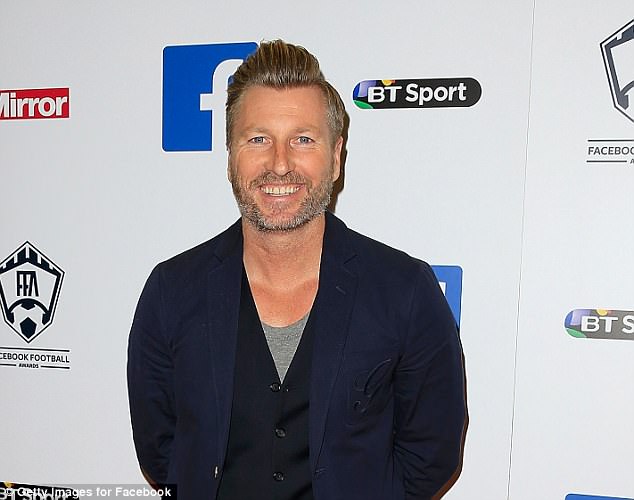 Robbie Savage, pictured, is also one of the footballers who is believed to have invested money through the company which is being investigated for allegedly defrauding clients

Detectives are looking for possible victims of the firm, which ceased trading in 2010 and went into liquidation in 2015, to come forward.

Other football players and managers such as Martin Keown, Danny Murphy, Howard Wilkinson, Steve McClaren and Stuart Pearce are believed to have invested money with the firm.

According to City of London Police: ‘Kingsbridge Asset Management and the companies associated with it provided specialist financial advice to high net worth clients between 1992 and 2010.

‘It is alleged that management and staff including financial advisors conspired together to defraud a large number of company clients, resulting in significant financial losses.

‘The company ceased trading in 2010, but it is believed there may be hundreds of people affected by this alleged activity and may be victims of fraud.’

Detectives want to talk to anyone who may have lost money having invested with the firm or associated companies between 1992 and 2010. They are also seeking witnesses who have ‘important information concerning the activities of Kingsbridge Asset Management’.

The three men were arrested on Thursday and released under investigation.

Senior investigating officer Detective Superintendent Perry Stokes of City of London Police said: ‘We are encouraging anyone who believes they are a victim or anyone who has information about Kingsbridge Asset Management or companies associated with it, to come forward.

‘We are aware that there may be many people, impacted by the activities of this company and it is vital that those affected come forward so their voices are heard and we are able to support them and provide the advice that they may need.’

Proposed NYPD disciplnary rules 'have nothing to do with fairness,' union head says