Police name pilot, 69, and grandmother-of-four, 74, who were killed when their light aircraft crashed into Somerset farmland

Pilot Jonathan Mann, 69, was killed along with his 74-year-old passenger Margaret Costa when their plane crashed on agricultural land near the village of Buckland St Mary on the morning of August 12.

An inquest was opened on Wednesday by senior Somerset coroner Tony Williams, who said both of the victims had died from multiple injuries and had been identified by dental records.

Williams said the Air Accident Investigation Branch has launched an inquiry into the crash, and adjourned the inquests until it has completed its report.

Mrs Costa’s family paid tribute to the ‘much loved mum,’ who also had four grandchildren in a statement. 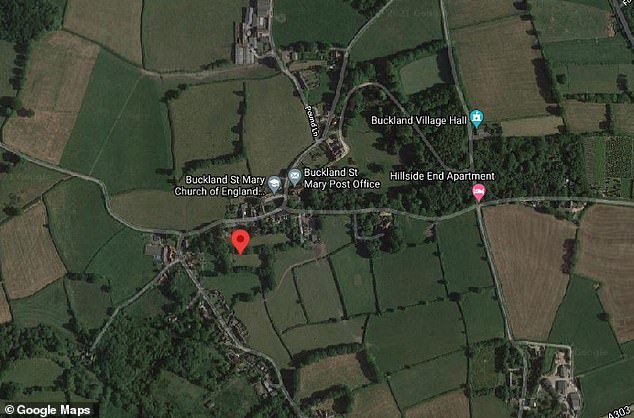 ‘She was the foundation stone of the family and will be deeply missed by her family and friends.

‘The world feels a less colourful place without her, but she blessed those she knew with many beautiful memories to remember her by.’

According to the statement, Mrs Costa was one of a small number of artists worldwide specialising in ‘fore-edge painting’ – watercolours painted on the edges of book pages.

Mr Mann, a retiree, lived at Tipton St John, near Sidmouth, Devon, while Mrs Costa was a resident of Lancercombe, Sidmouth.

Britain’s Got Talent fans insist oldest ever contestant Nora Barton, 96, who has Alzheimer’s, needs to win – The Sun

Brie Bella Had Her 'Tubes Cut' After Son's Birth: No 'More Babies'

It's time to land that helicopter. Hovering isn't helping your kids.