SCEPTICAL Brits have a 'deep-rooted' lack of trust, as a result of politicians, social media and celebrities.

A study of 2,000 adults found that three quarters openly admit to being suspicious by nature – covering everything from people to manufacturers. 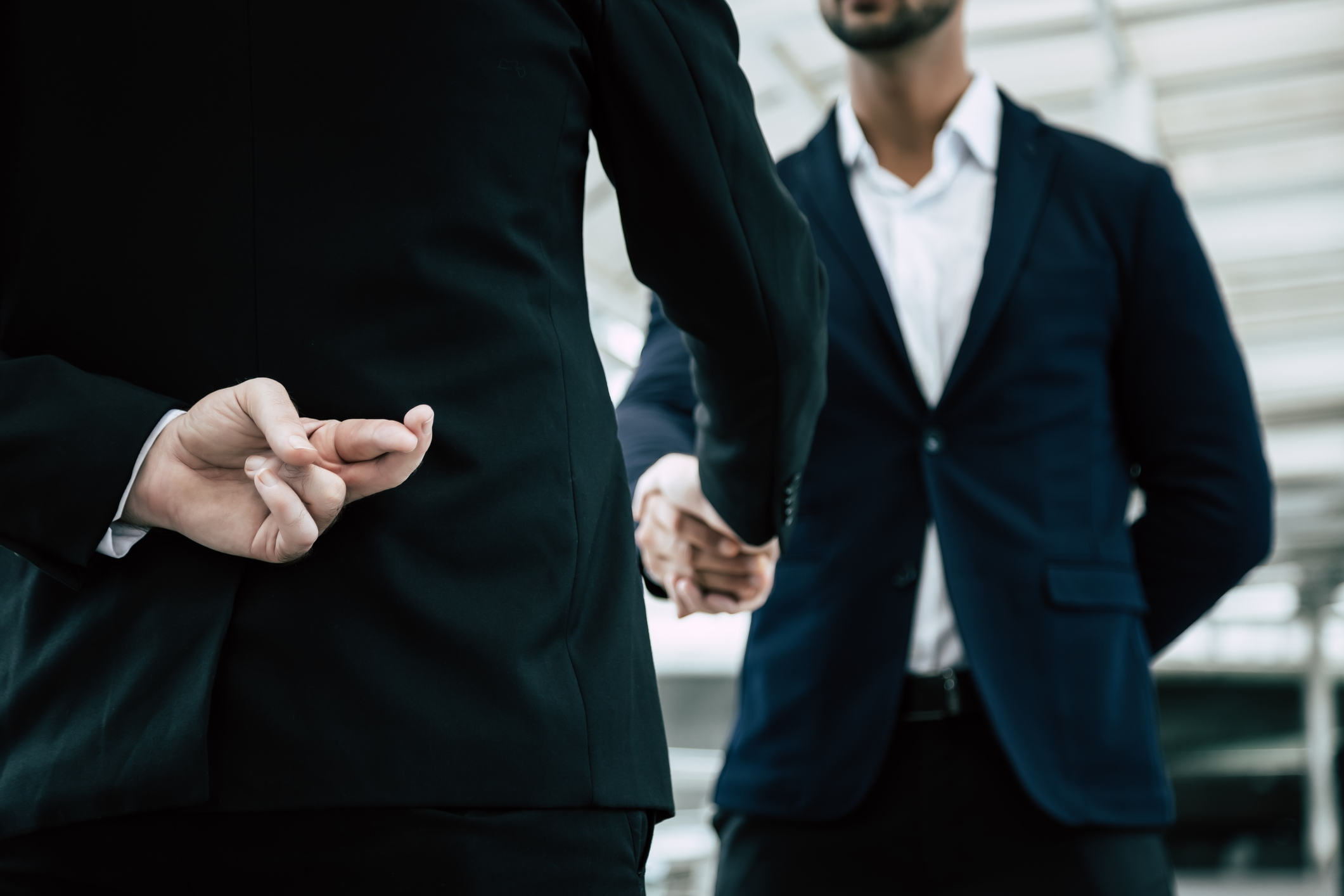 Big banks and the local council also feature in the top-20 things Brits trust the least, as well as supermarkets, food manufacturers and claims made on food packaging.

More than seven in 10 (71 per cent) of those polled even felt that lying has become the ‘norm’.

David Jiscoot, from plant-based organic food and drinks maker Provamel, which commissioned the research to launch its ‘Trust Your Food’ campaign, said: “It’s worrying that so many people seem to think dishonesty has become part of everyday life.

"With this in mind, it’s no wonder many find it hard to know who, or what, to trust.

“And this wariness is very understandable – if you look at food packaging in particular, often it features imagery which implies a product is healthy or made from natural ingredients when it might not be.

“Sadly, this often unfairly puts onus upon consumers to determine if a product really is what it claims to be, when manufacturers should be taking responsibility.”

The study also found that two thirds of adults believe "too many" manufacturers make misleading statements about their products – such as saying something is healthy when it's not, organic when it isn’t or sustainable when it’s not true.

And more than two-thirds of adults believe food packaging often creates a misleading perception of a product.

But confusion about the terminology used on packaging is also potentially causing distrust.

A fifth of adults find it confusing when manufacturers include the number of calories, fat and sugar in relation to a proportion of a product which differs from the recommended serving size.

Another 15 per cent don’t really know what ‘no artificial colours and preservatives’ means, while one in 10 are baffled by ‘no added sugar’.

A third of those polled are also unconvinced that food packaging includes every ingredient used in the product, while 27 per cent suspect pesticides may have been used without this being made clear on the packaging.

Where the product is sourced from is also a concern among 17 per cent, with a further 15 per cent not trusting the recycling claims made by brands.

David Jiscoot of Provamel added: “Of course, food is an essential part of our lives so it makes absolute sense that so many people are wary about where it comes from and how it has been produced.

“Our drinks are 100 per cent organic and 100 per cent plant-based – we have nothing to hide, that’s why we put our ingredients list right on the front of our bio-based, recyclable packs.

“For us, transparency is fundamental and we want to communicate that in everything that we do, in order to encourage consumers to take the steps needed to make informed decisions to ‘Trust Your Food’.”

Shaquille O’Neal Roasted Over Horrifying Picture of His Untrimmed Toenails

Winston Churchill cried ‘but she’s just a child’ before first meeting The Queen at 25, historian claims