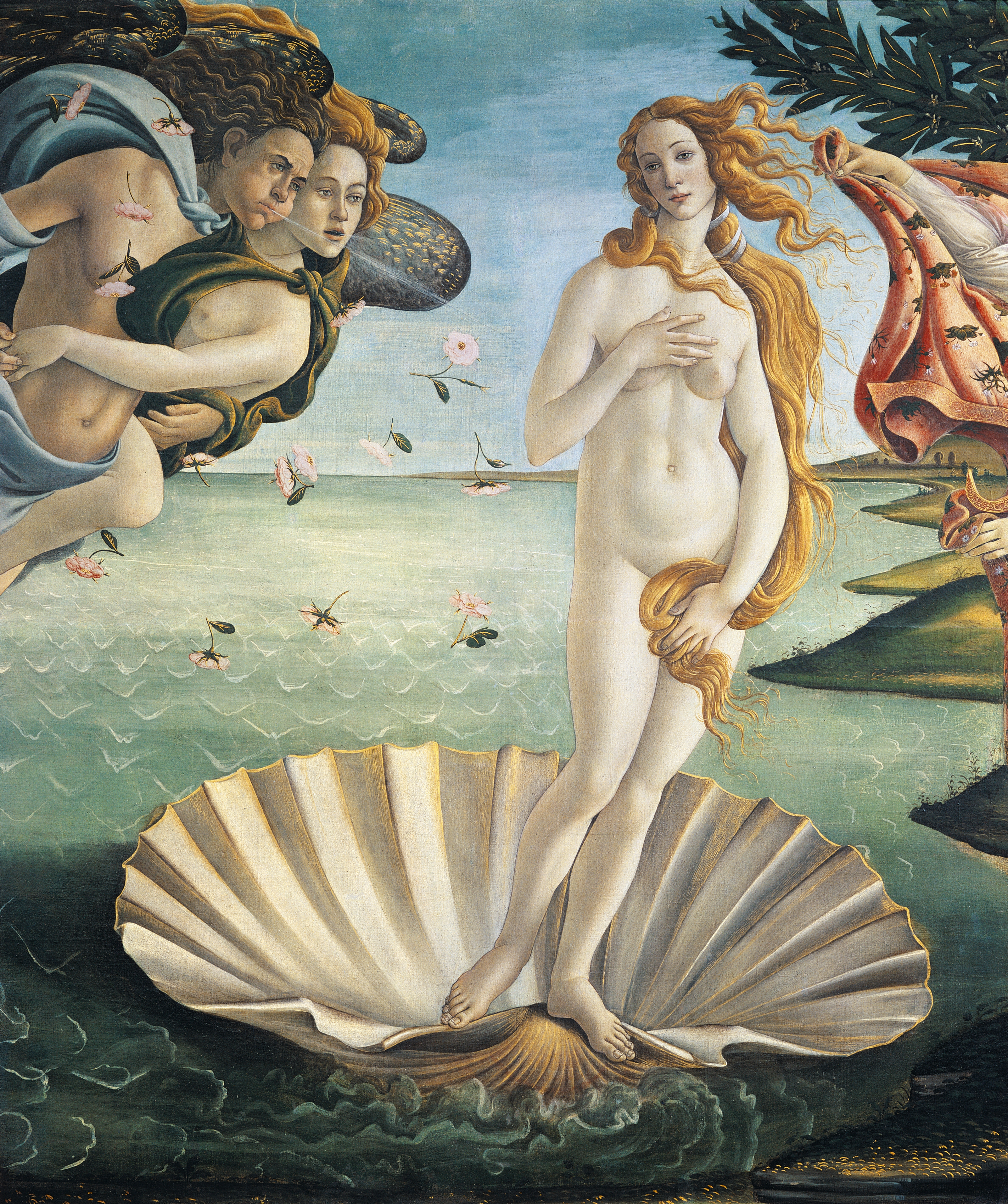 Botticelli's masterpiece depicts the goddess of love arriving on land and is met by a woman often identified as the Three Graces, who holds out a cloak covered in flowers.

The adult site is promising to take voyeurs "past all the prude paintings" and straight to "the good stuff: representations of the naked body in all it's artistic glory".

The new guide will show where famous pieces are located and in same instances, will offer a real-life depiction by nude models.

People can participate in interactive tours of some of the most renowned museums in the world such as the Museo Del Prado, the National Gallery, the Louvre, the Met, Uffizi Gallery and the Museu d’Orsay and enjoy provocative descriptions of each masterpiece.

For example, Botticelli's 'Spring' that hangs in the Uffizi says the artist “painted this for a dude called Lorenzo de Medici to give to his new bride – presumably as a medieval mood starter”.

Kaitlyn From ‘BB20’ Has A Long-Term Boyfriend & Fans Have Questions