A PREGNANT woman was shot dead as she was unloading gifts from her own baby shower from her car.

The 32-year-old was hit numourous times to the head and belly in Philadelphia at about 8.30pm last night at her home. 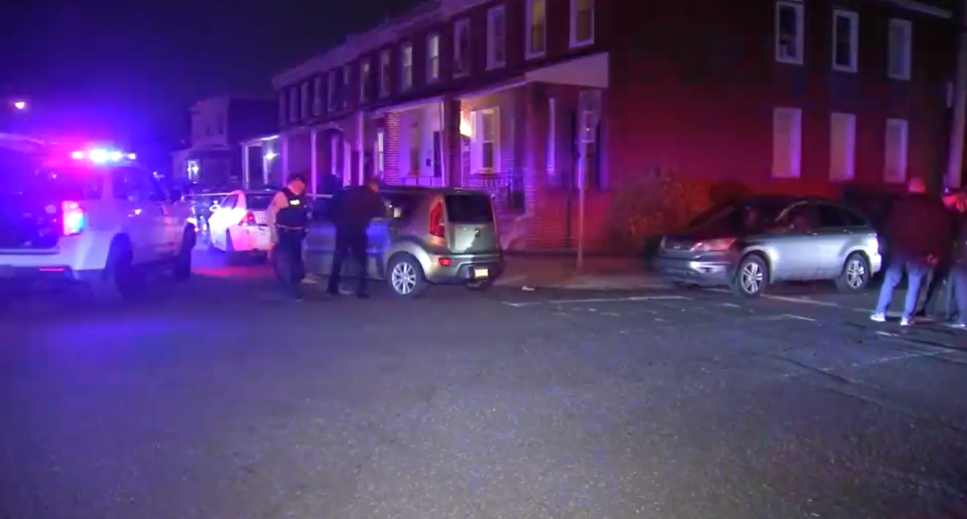 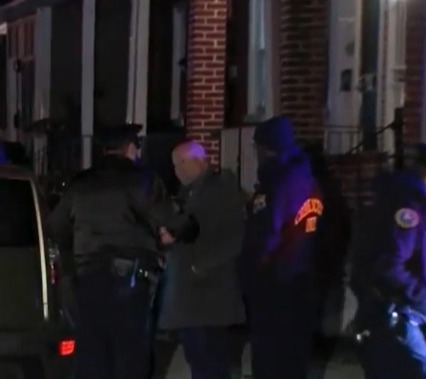 The woman, who has not been named, was taken to Einstein Medical Center where she and her unborn baby were pronounced dead.

Police believed that the killing was targeted. Eleven shell casings were counted at the scene of the shooting.

No suspects have been identified and the investigation continues.

Deputy Police Commissioner Christine Coulter told ABC6: “I mean, the person that did this couldn’t be more cowardly.

“The city as a whole is doing what we can. We can't stop people who are intent on shooting somebody."

Coulter added: "When I look at this situation, it looks like someone was targeting her and looking for her."

This shooting was not the first in Philadelphia yesterday.

Another man was shot dead in his car at about 3.45 am.

He had been shot through the driver's side door and suffered a gunshot wound to his head. 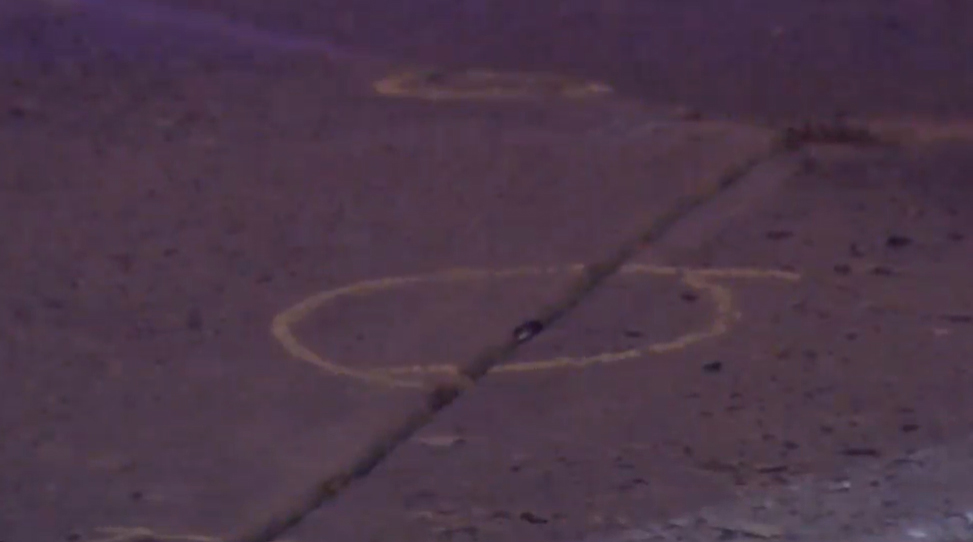 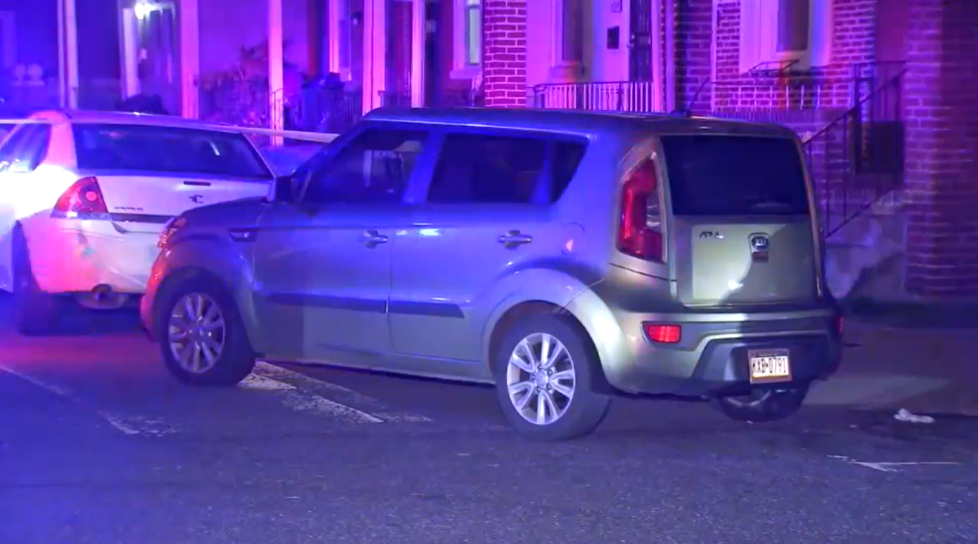 How opening up of PayNow, Fast services benefits consumers