Home » World News » Pregnant mum of twins, 23, dies in horror crash with drunk driver just a WEEK before due date as husband survives

A PREGNANT mum was killed with her unborn baby twins as her husband survived a horror collision with a drunk driver just a week before she was due to give birth.

Heavily pregnant Katherine Gordon, 23, was killed in the horrific crash along with her 17-year-old relative when their car was hit head-on by a speeding drunk driver. 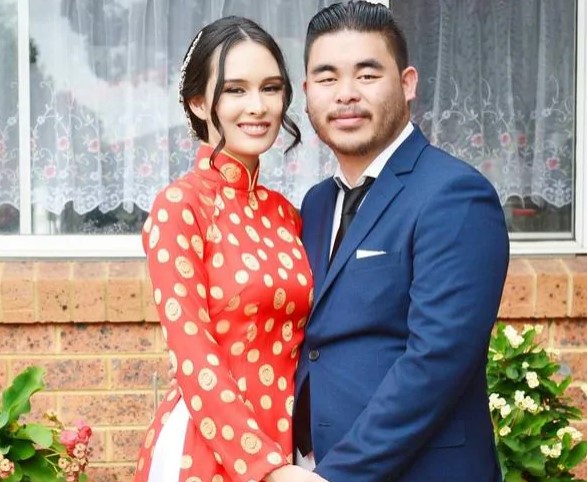 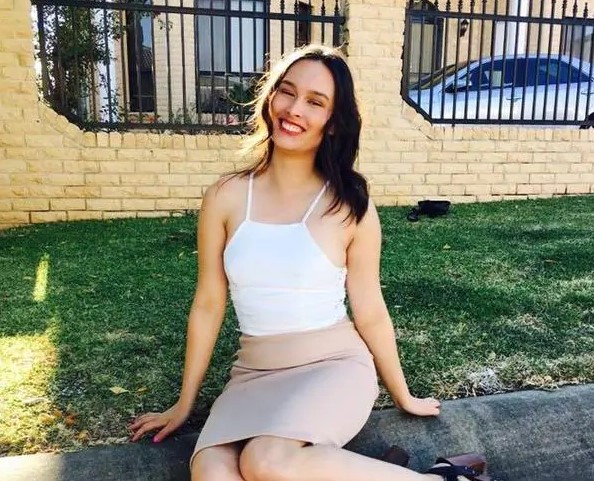 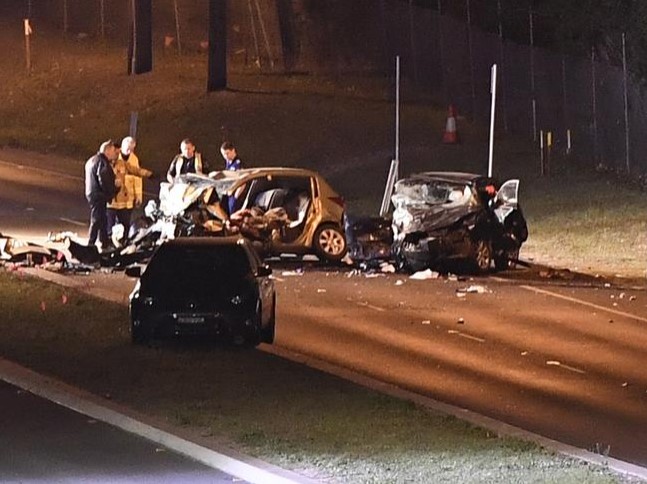 Unlicensed drunk driver Richard Moananu, 31, has been jailed for at least 10 years after killing the pregnant mum and her teenage relative in a car crash a week before she was due to give birth to twins, reports the Sydney Morning Herald.

Her husband Bronko Hoang, 27, was badly injured in the smash and woke from a coma to discover the traumatising news that his wife, unborn twins and young family relative were all dead.

“We are surrounded by the haunting memories of what happened,” said Mr Hoang.

We are surrounded by haunting memories

“My body is full of scars. It is my constant reminder of my previous life and what I could have had.”

Former bricklayer Moananu had been drinking and gambling on poker machines at a hotel in Australia’s western Sydney for almost nine hours before he got behind the wheel of his car.

The reckless father-of-four began driving erratically, weaving in and out of traffic, said witnesses.

Tests show his blood alcohol level was four times over the legal limit.

Investigations revealed the drunk driver reached speeds of 70mph, almost double the speed limit, when he hit the central reservation.

One witness described him as “travelling at a ridiculous speed, caning it, he was flying”, before the crash on September 27, 2018. 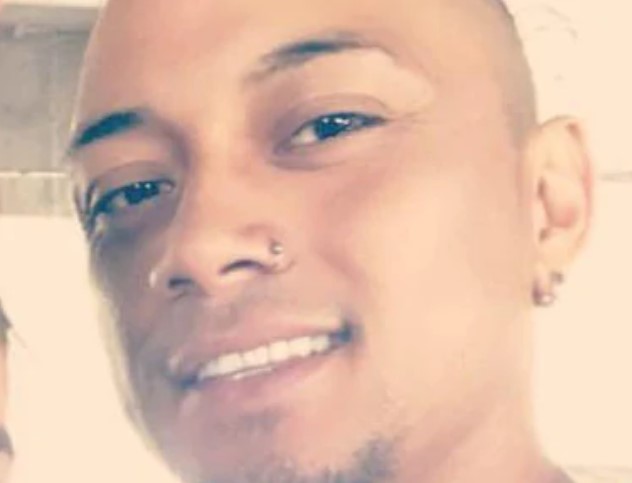 The enormous impact killed the two women, and left Mr Hoang with spinal injuries and a brain injury.

The tragic victim’s mother Perfecta Gordon said she felt “cheated” her daughter, who was “full of happiness” and just a week away from giving birth, had been taken away forever.

“She would have been a good mum and a good wife,” she said. “Life will never be the same again, and I will be carrying this pain for as long as I live.”

“The emotional pain and loss they have suffered is severe and continuing. Their lives have been changed forever,” Judge Buscombe said.

Moananu was today sentenced to a maximum of 15 years behind bars with a non-parole period of 10 years.

“He will have to bear the enormity of the consequences of what he has done for the rest of his life,” Judge Buscombe said. “He has destroyed a number of lives through his conduct.”

Moananu will be eligible for parole in September 2028 with time served. 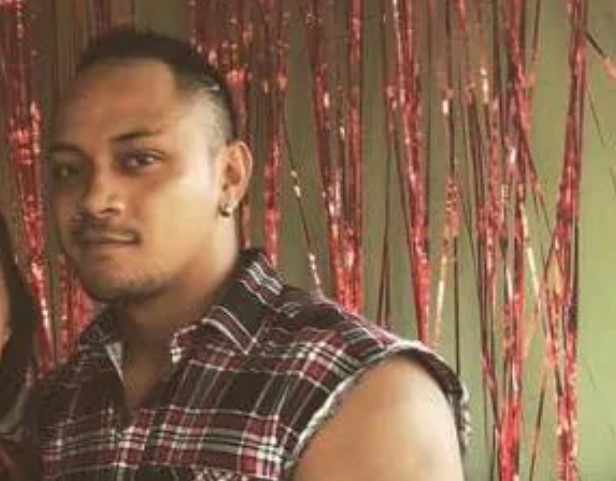 Michael B. Jordan WON Valentine's Day By Renting Out An ENTIRE Aquarium For Lori Harvey!