A PREGNANT woman has lost her unborn baby after a "sickening" city centre attack, it's reported.

The mum-to-be was seriously injured after being assaulted in Dublin between 4am and 5am last Sunday. 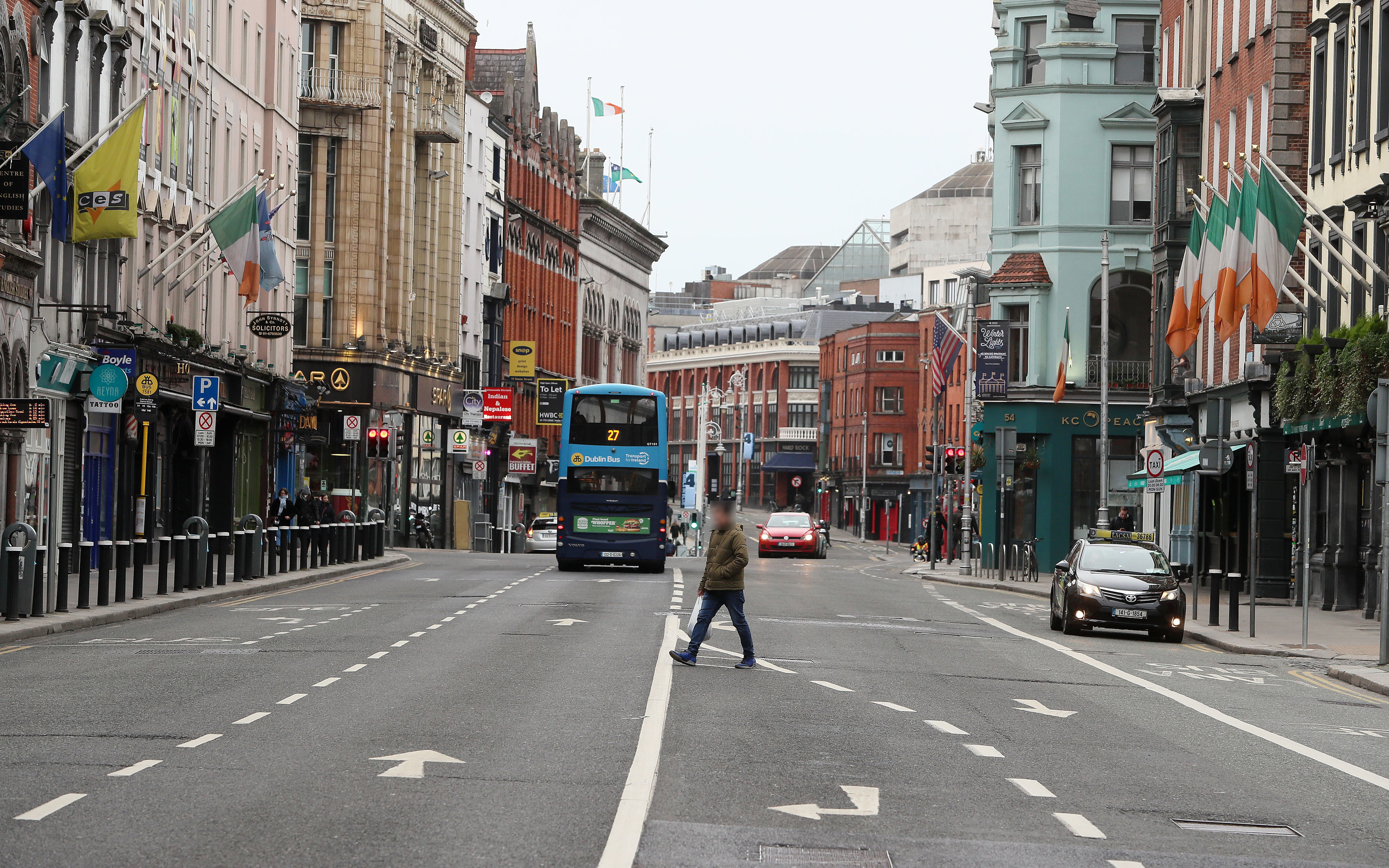 Following the barbaric attack on Dame Street she was rushed to hospital with serious injuries.

The injured woman, who is in her 30s, later lost the unborn child, the Irish Mirror reports.

She remains in hospital receiving treatment for her injuries after the brutal attack as police hunt the thug who assaulted her.

It's feared her attacker is known to her with a source telling the Irish Mirror the attack on the pregnant woman was "sickening".

They said: "It was a sickening attack, one of the worst imaginable.

“She is still in hospital and has lost her baby. It’s horrific.

“We don’t believe it was a stranger attack. She would have known the attacker before.”

The Gardai police in Dublin have appealed for help to catch the callous attacker.

Cops appealed for members of the public who have any information or any witnesses to come forward.

A Gardai spokesman said: "Gardaí at Pearse Street Garda Station investigating the serious assault of a female that occurred in the early hours of Sunday, 25th April, 2021, in the Dublin 2 area, are appealing to the public for information.

"The female, aged in her 30s, was taken to hospital with serious injuries. She remains in hospital being treated for her injuries.

"Gardaí are appealing for any witnesses to this assault to come forward and to any persons who may have been in the Dame Street area between 4am and 5am to contact Gardaí.

"Gardaí are also appealing for any road users who were travelling in the area at these times who have camera footage to make this footage available to Gardaí."

Patrick Vallance: Too early for conclusions about Israel vaccines push

Crocodile and sharks feast of the carcass of a dead whale

From Gucci to Yeezy and Prada – can YOU tell the knock-offs from the real designer?