Home » World News » Premier League starlet, 16, was stabbed to death 'by two teenagers after one "tried it on" with his girlfriend'

A PREMIER League starlet was allegedly stabbed to death by two teens after one of them “tried it on” with his girlfriend.

Ramani Morgan, 16, had been at a house party in Coventry when a knife was plunged through his heart. 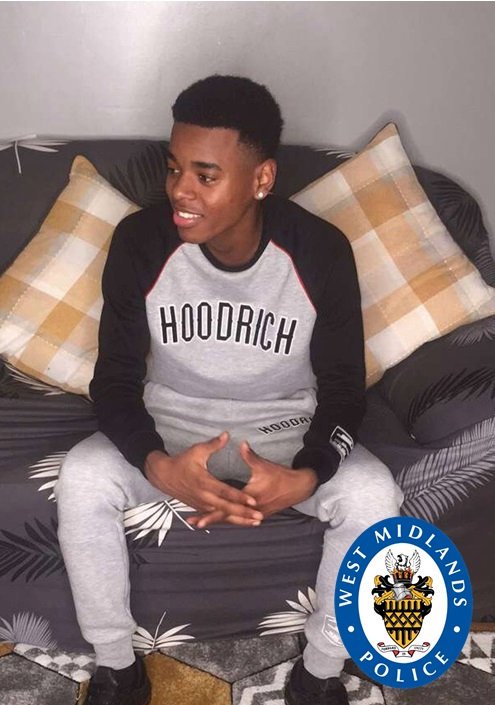 The talented young footballer, who played for Aston Villa and Walsall, was rushed to hospital but was pronounced dead just before midnight on February 26.

Sukhbir Singh-Phull, 18, and a 17-year-old boy, who cannot be named because of his age, have gone on trial accused of murder at Warwick Crown Court.

Prosecutor Michael Burrows QC said the stabbing took place after a party thrown by a pal of Ramani’s girlfriend.

He handed her a small knife with a black handle. The blade was about four inches.

Singh-Pull and the teen had been invited by another friend.

On arriving at the party the 17-year-old boy walked into the kitchen and told a girl he was giving her something to hide.

Mr Burrows added: "He handed her a small knife with a black handle. The blade was about four inches.

"She hid the knife in a box on top of the washing machine in a room off the kitchen.

"She said that [the 17-year-old] saw her do that, and that Sukhbir Singh-Phull might also have known."

Ramani's girlfriend was at the party before he arrived, and says that the 17-year-old was "trying it on" with her, but she had pushed him away and told him she had a boyfriend.

Mr Burrows told the court: "Ramani Morgan arrived at about eight minutes past ten. That was just 21 minutes before he was fatally stabbed."

He arrived with two friends, and when his girlfriend went out to meet them, she told him about the 17-year-old's behaviour.

Ramani and his friends were in the living room, where he was described as being "quite polite" when the defendants came from the kitchen and offered them all a drink.

Mr Burrows said: "Ramani put his drink on the floor. He had said on the way they should not trust anyone pouring them drinks in case they were spiked."

Ramani put his drink on the floor. He had said on the way they should not trust anyone pouring them drinks in case they were spiked.

The girl who was hosting the party was unhappy about the people who were there and described the 17-year-old trying to get people drunk and rolling a spliff.

He added: "She became upset. She was afraid the house would be trashed, and said she wanted everyone out.

"What happened outside led to the death of Ramani Morgan.

"We know Ramani Morgan sustained fatal injuries. He had a stab wound to his heart. His heart stopped beating at the scene.

"He was treated at the scene by a doctor from the air ambulance who performed surgery there and revived him, and he was taken to hospital, but died at eight minutes to midnight." 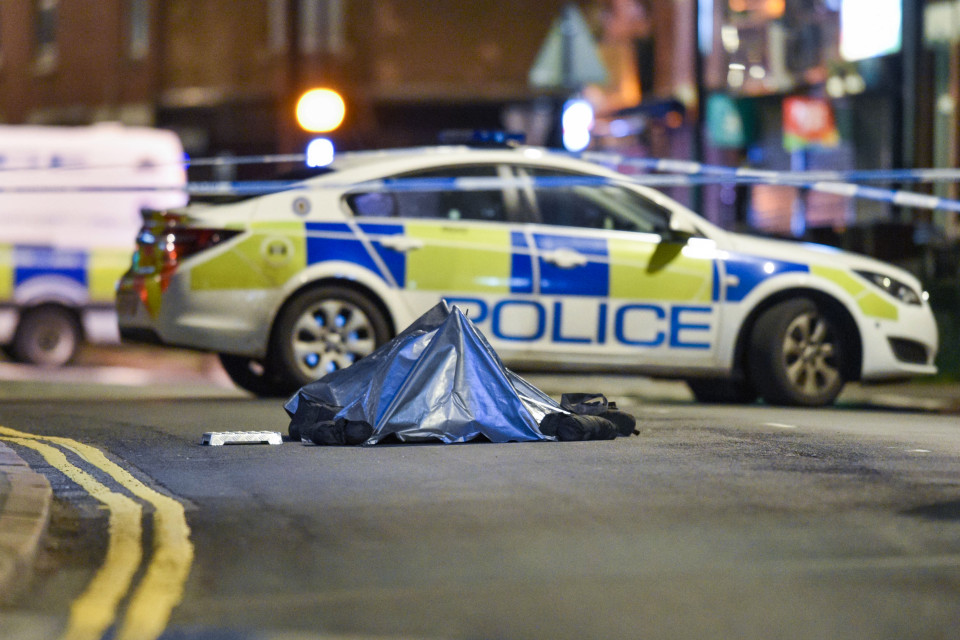 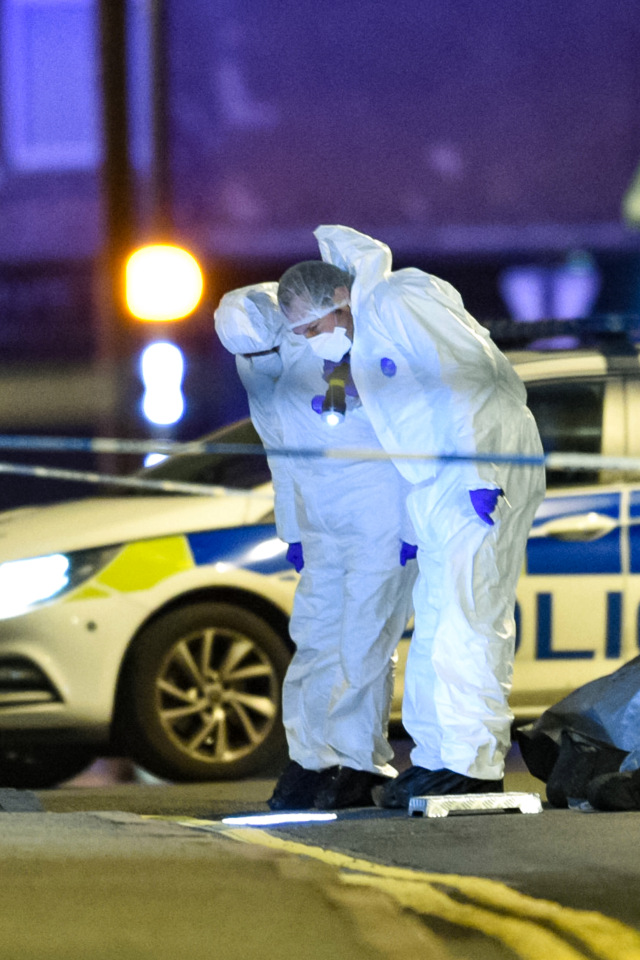 Mr Burrows said Ramani had four stab wounds including one to his cheek which caused injury to the muscle and salivary gland, and one just above his elbow.

He added: "He also had a stab wound to the front of his left chest, and that was the principal cause of death. It transfixed the heart.

"He had a further stab wound to the back of his left chest which damaged the muscle and a rib and his left lung.

"On its own that itself could have caused death, but the time-frame would have been longer."

CCTV showed Ramani, who had no alcohol or drugs in his system, "running after he had been fatally stabbed."

Pathologist Dr Alexander Kolar said the wounds were "consistent with the upper tier of force" and the one to the heart would have led to death "rapidly but not instantaneously."

The jury heard that when the girl who had hidden the knife for the 17-year-old went to check, it was no longer there.

Mr Burrows said: "The prosecution say you can infer it was one of these defendants who took the knife, and [the 17-year-old] accepts he took it.

"Sukhbir Singh-Phull also accepts he had a knife and brandished it in the course of the incident."

The 17-year-old said he did not produce the blade he had during the incident – and some witnesses described him having a knife, while others said Singh-Phull had one.

When the teenagers were arrested the next day, officers found the North Face jacket Singh-Phull was wearing, with Ramani's blood on it, at the 17-year-old's home.

When they were interviewed Singh-Phull made no comment while the 17-year-old gave a prepared statement in which he denied stabbing Ramani.

Both defendants, of Coventry, deny the charges and the trial continues. 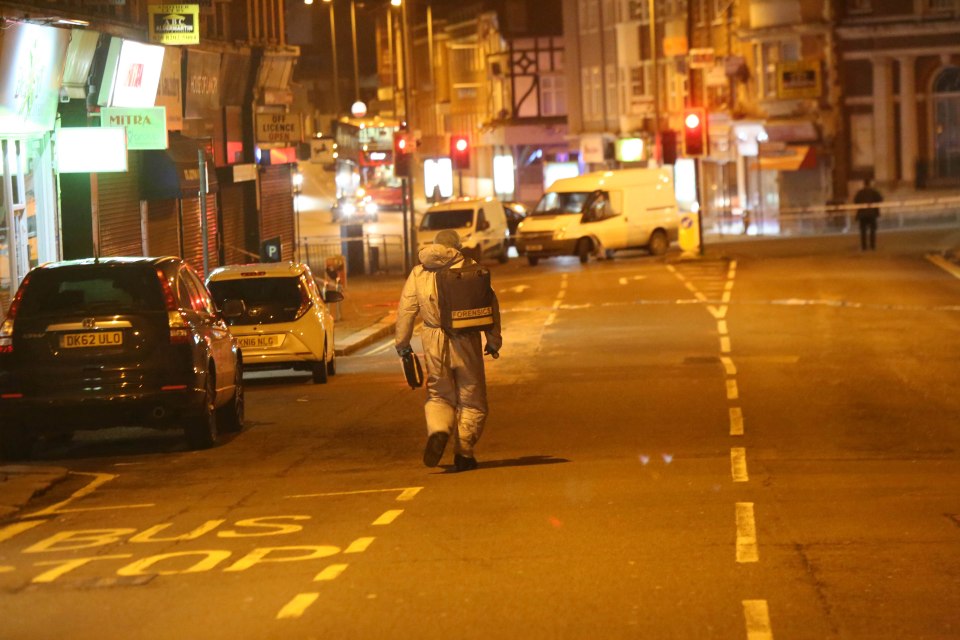 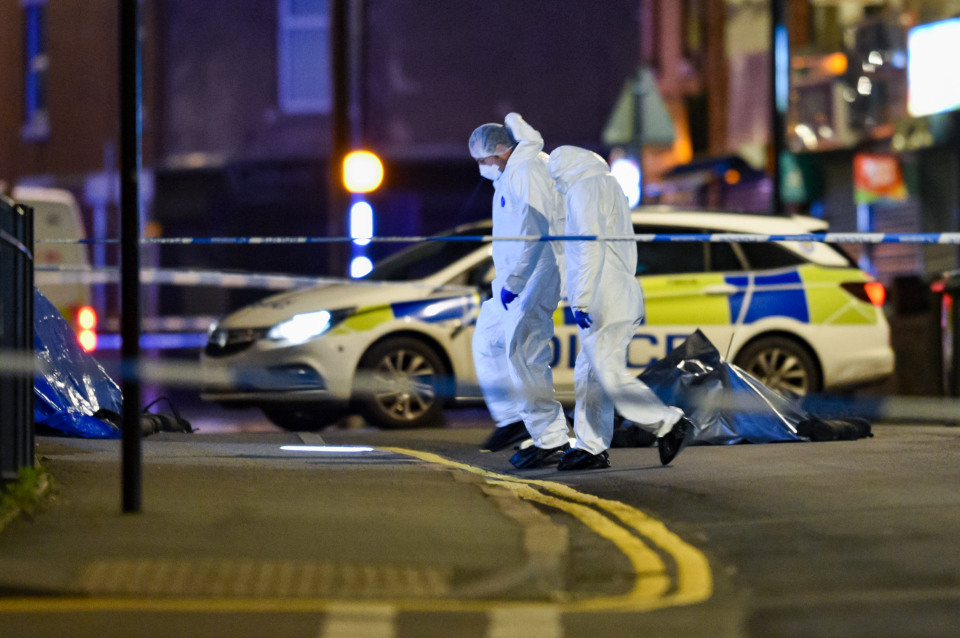 When are gyms reopening in the UK? – The Sun

'Call the Midwife': Everything We Know So Far About Season 10

Who are Grace Beverley's parents?

Woman captured on video dropping through ceiling of Colorado jail after being released, ends up back behind bars