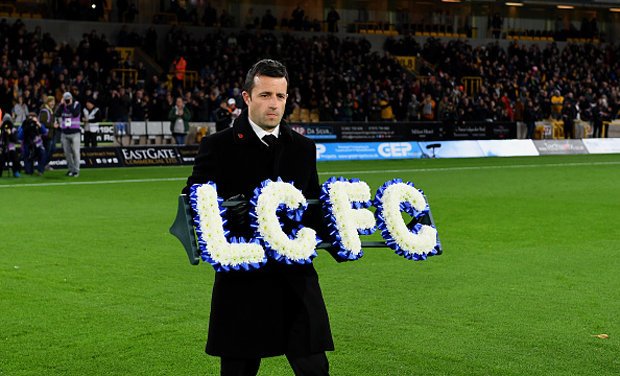 Clubs are thought to be keen to introduce rail seats in England because officials believe standing spectators are more enthusiastic and create a better atmosphere.

Wolves’ managing director Laurie Dalrymple said: “This is not about safe standing.

“This is a very strong middle ground.

“I don’t believe the evidence supports a view that standing in football grounds is something that is inherently dangerous.

“But I am pleased this revision to the guidelines allows us to do something that permits the fans to be in the stadium and, should they wish to stand, are doing so in a safe environment.”

New guidance from the Sports Ground Safety Authority has opened the door to the use of rail seats.

It suggested they allow stadiums to still meet the government’s all-seater policy as each fan will still have an individual berth rather than an open terrace. 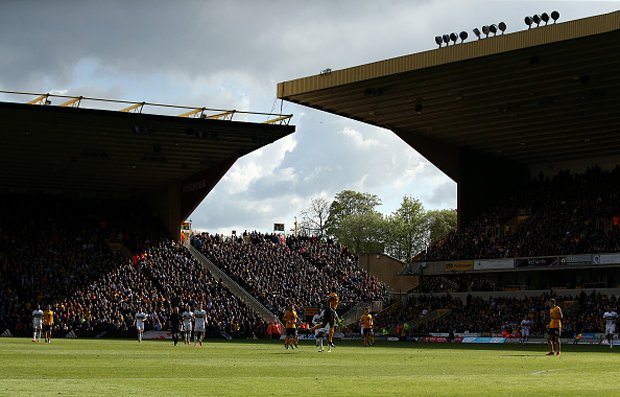 Mr Dalrymple said it would be safer than fans trying to stand up in rows of traditional seating.

Wolves have a problem in their South Bank section – officially known as the Sir Jack Hayward stand.

A recent survey of season-ticket holders in that area showed 97% in favour of the introduction of seats with barriers.

As the existing seats in that part of the ground need replacing the club will take advantage of the change in official safety advice to install rails.

“This is the perfect opportunity for us to meet all of the expectations of the safety guidelines and give our fans what they want,” Mr Dalrymple said.

“We have had persistent problems in that area of the ground from fans who wish to stand and we have made it clear on occasions in the past that if there was an opportunity to pilot a scheme we would want to be at the forefront.

“I have no doubt other football clubs will follow behind us.”

A spokesman for the Sports Ground Safety Authority said: “Wolverhampton Wanderers are using the opportunity provided by their ongoing stadium improvements to tackle the safety risks associated with persistent standing by introducing seats incorporating barriers.

“We will be working with the club to ensure that the proposed seating arrangements meet the technical specifications within our guidance.

“The club will remain subject to the government’s all-seater policy and we will continue to closely monitor the ground and particularly any new seats incorporating barriers to assess compliance with the licence condition.”

Toblerones are finally reverting back to their original shape