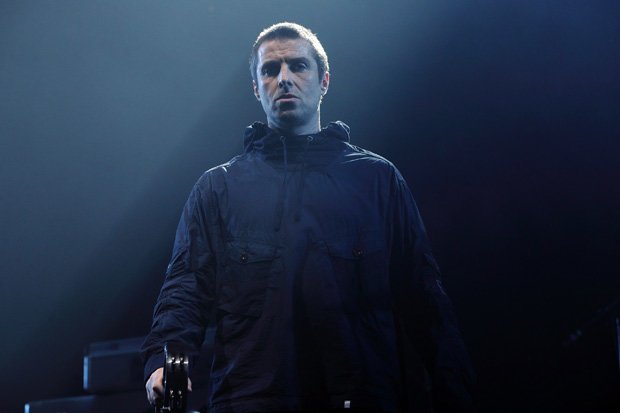 In August it was left around £500,000 out of pocket from the administration of House of Fraser, becoming one of hundreds of suppliers to lose money in the chain’s collapse.

Advisers said Pretty Green, which is named after a song by The Jam, had also been affected by the weaker retail environment as companies struggle with higher costs and the shift to online shopping.

Pre-tax losses narrowed to £1.5 million from a £5.6 million loss in the prior period.

Cavolo nero recipe: How to cook, prepare and store