A 28-year-old Greek farmer was sentenced to life in prison on Tuesday for the rape and murder of American scientist Suzanne Eaton in Crete last year.

Ioannis Paraskakis, the son of a priest, was found guilty of the July 2019 crime by a court in the town of Rethymno, according to Agence France-Presse.

Authorities said he ran Eaton over on a rural road before putting her in the trunk of a car and driving to an abandoned World War II bunker where he sexually assaulted her and dumped her body.

The 59-year-old molecular biologist at the renowned Max Planck Institute in Dresden, Germany, had been on the island of Crete for a conference when she vanished July 2 after going on a run.

Her body was found six days later, dumped facedown deep inside the bunker in the port city of Chania. Police said the married mother of two sons was asphyxiated and small stab wounds were also found on her body.

“This was a world-class biologist,” prosecution lawyer Vasso Pantazi said of the Oakland-born scientist.

“In terms of virus contagiousness and vaccines, you can understand how useful she would have been today.”

Paraskakis, a married dad of two, initially confessed to the sick crime, claiming he was “possessed by demons” at the time, a police officer testified at his trial.

“He said he was possessed by demons giving him orders,” the cop said. 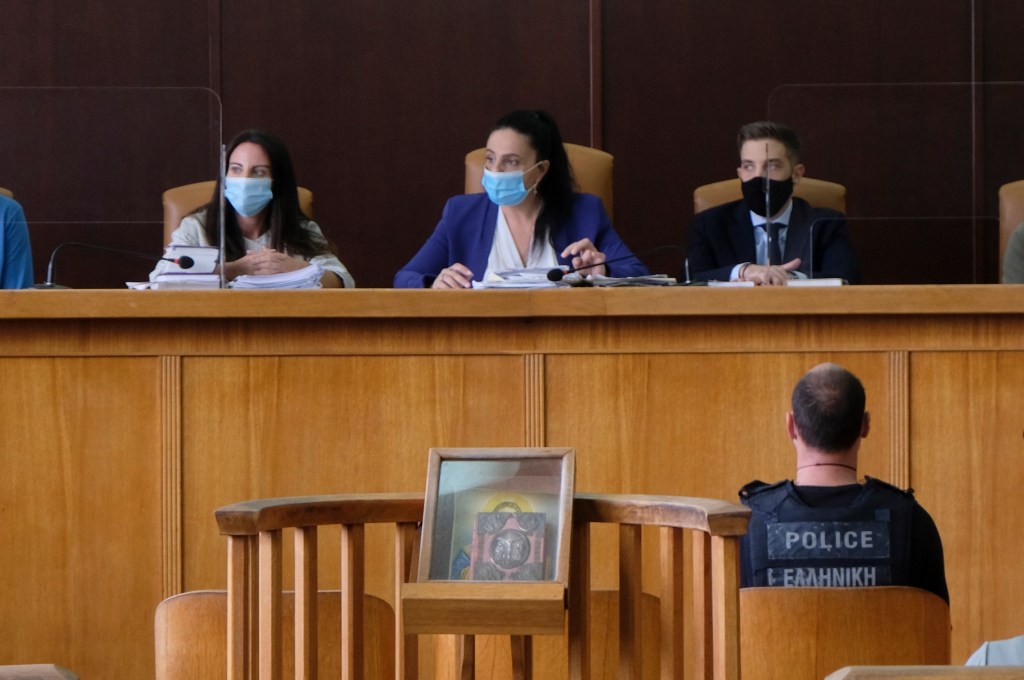 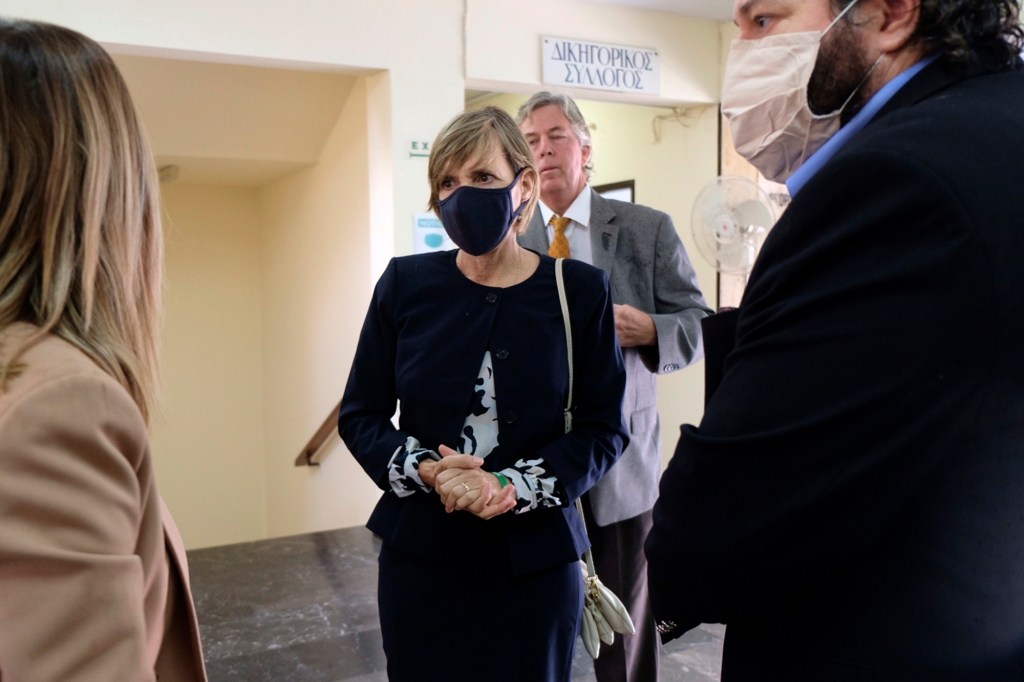 Shipping containers have been turned into £35,000 luxury homes

Corrie’s Maureen Lipman: I provide the lighter moments… it’s the best soap in the land