Following the publication of her long-awaited blueprint on what sort of Brexit deal Britain wants – now on its sixth rewrite – the PM is planning a whistle-stop trip to to sell the deal to her fellow European leaders. 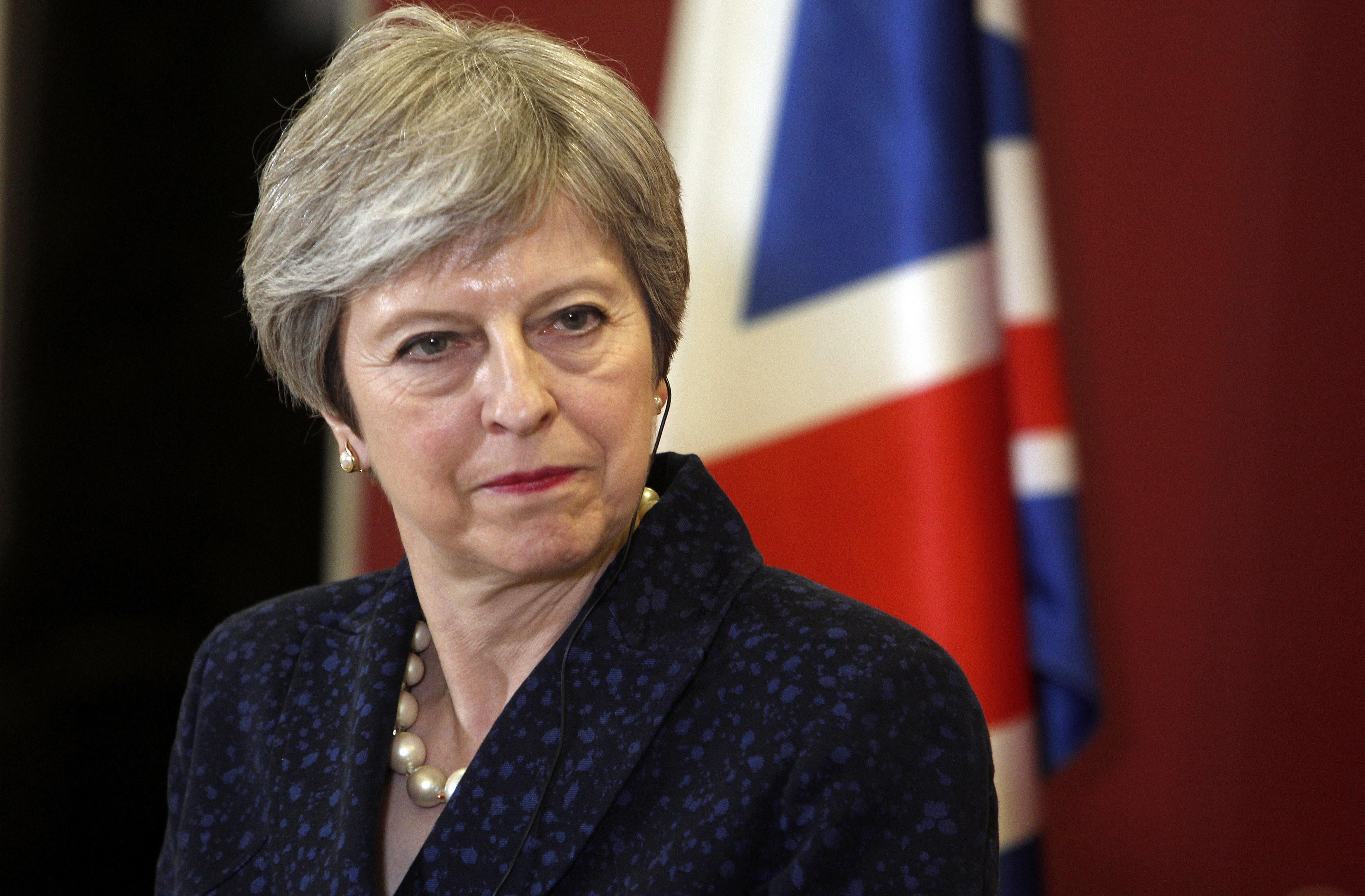 Current plans include stops in Paris, Berlin, Madrid and Rome, according to Whitehall insiders.

After months of delays and cabinet deadlock over customs plans, Mrs May is preparing her next showdown with MPs in the week of the 14 July when she brings he delayed Trade Bill back to the Commons.

She is then planning the multi-capital trip when Parliament breaks up for the long summer holiday at the end of next month.

There has been mounting concern in Whitehall at the slow pass of trade talks with Brussels, amid fears the government will run out of time to implement the terms of a deal into law by exit day. 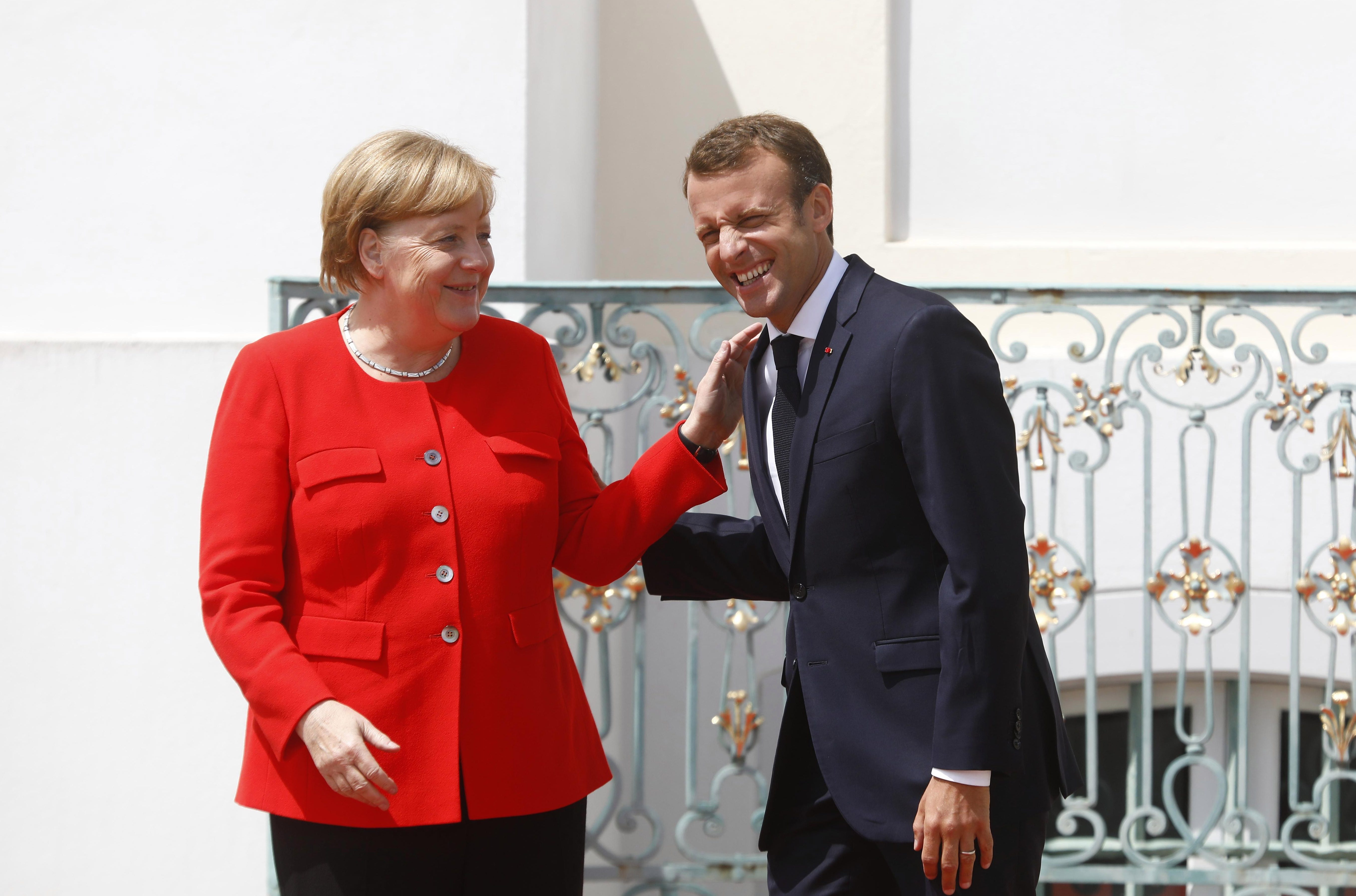 But ministers moved to scotch Brussels rumours that the two year long Article 50 exit process could be extended.

Responding to claims that the UK’s EU departure date could slip form 29 March 2019, a senior Cabinet Minister hit back: “I think Brussels would have a nervous breakdown if we said we wanted an extension of that.”

They added: “I just don’t see Article 50 extension as being a realistic possibility. It’s not something the British Government is considering.”

Prince Andrew called the US Attorney for the SDNY a clout-chaser, OMG

Experts reveal the biggest germ-filled dangers in your home