Prince Andrew could take the stand in US sex assault lawsuit: Virginia Roberts’ lawyers will push for Duke to give testimony under oath as trial is set for September 2022… three months after Queen’s Platinum Jubilee

Lawyers for Prince Andrew’s accuser will seek a deposition from him as part of her sex assault lawsuit against him, a hearing heard today.

Attorneys for Virginia Roberts, now known as Virginia Giuffre, will request for the Duke of York to give testimony under oath and could do so ‘relatively promptly’.

Mrs Giuffre’s lawyer David Boies said that he would seek to depose between eight and 12 people while the Duke’s lawyers wanted to question a similar number.

During a 10-minute hearing before a federal court in New York, Mr Boies said that the case was ‘moving along’ after delays caused by the Duke refusing to accept service of the legal paperwork.

The judge set a tentative trial date of next September or October meaning that it will cast a shadow over The Queen’s Platinum Jubilee, which will take place in June 2022 marking 70 years since she acceded to the British throne. 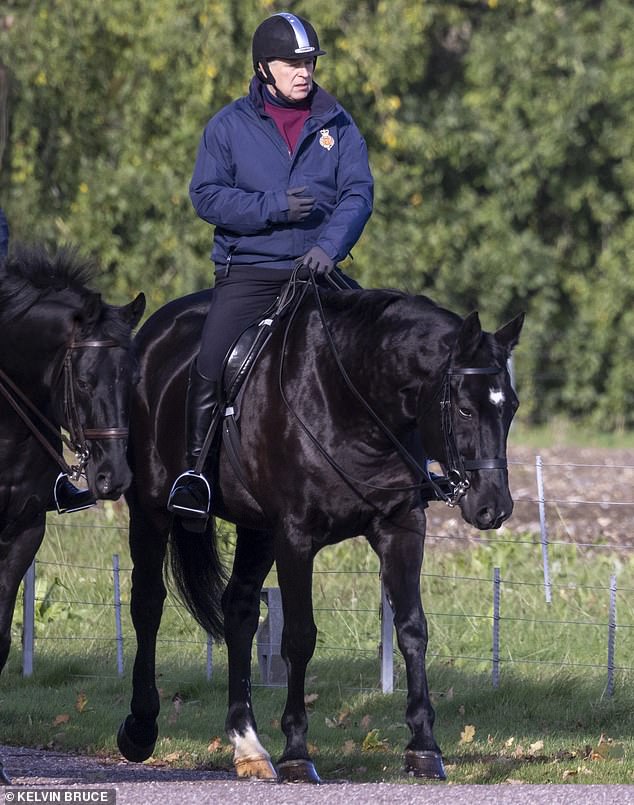 The hearing came days after Andrew filed his response to Mrs Giuffre’s lawsuit claiming she accused him for ‘another payday at his expense’.

Andrew claimed that Mrs Giuffre has ‘profited’ for years by selling stories about her claim which were ‘threadbare’ and ‘cobbled together’.

Mrs Giuffre filed the lawsuit in August alleging that she was forced to have sex with Andrew three times under orders from the paedophile Jeffrey Epstein in 2001 when she was 17.

Her formal allegations in the civil case, filed in a federal court in New York, are battery and intentional infliction of emotional distress. 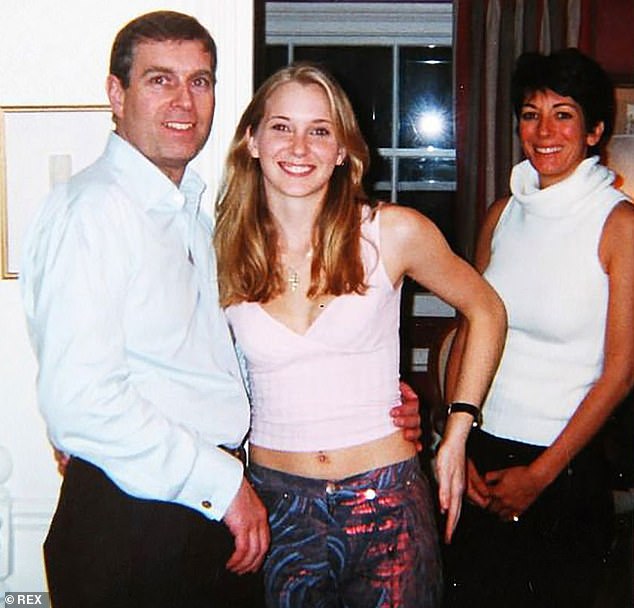 Prince Andrew, Virginia Roberts, then 17, and Ghislaine Maxwell pictured in London in 2001

During the hearing Mr Boies said that his list of 8-12 witnesses included people he ‘can’t identify right now because I’m not sure who we will be able to get, and that investigation is ongoing’.

He said: ‘We’d be prepared to start some of the depositions relatively promptly, some (targets) will not be identified for another two months’.

The Duke’s lawyer Andrew Brettler said that he would be seeking a similar number of depositions.

Judge Lewis Kaplan asked if either side anticipated needing letters rogatory, or a formal request from him to the British legal authorities to get somebody to sit for a deposition. 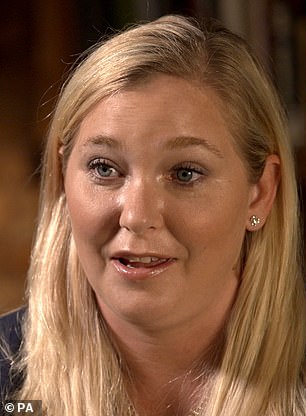 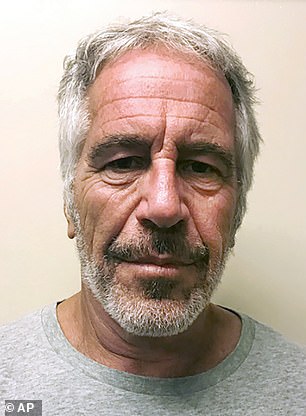 Mr Boies said: ‘There are two people in the United Kingdom where it might be necessary for letters rogatory. We may be able to get them to appear voluntary. We ought to know that within the next 2-3 weeks

Mr Brettler said he was ‘not ruling out the possibility’ of making a similar request of the judge.

In an interview earlier this month Sigrid McCawley, another lawyer for Mrs Giuffre, suggested that one of the people who could be asked for a deposition is Andrew’s ex-wife, Sarah Ferguson.

Judge Kaplan said he was ‘looking at the possibility of September, in any case October to December’ for the trial, though he couldn’t set a firm date yet. 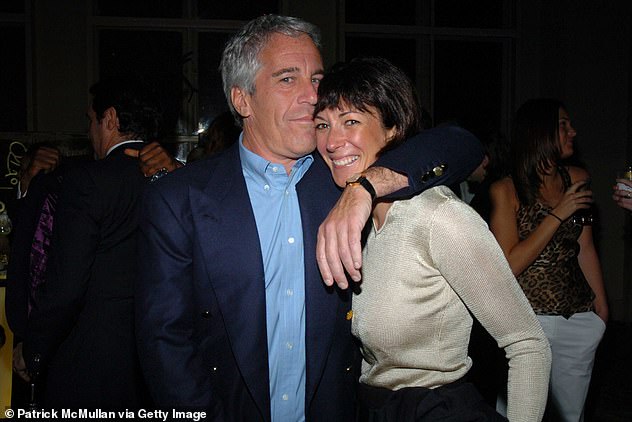 Ghislaine Maxwell, Epstein’s alleged madam (pictured together) and former close friend of Andrew, is accused of procuring and trafficking underage girls to Epstein  – which she denies

The hearing did not address the Duke’s challenges to Mrs Giuffre’s claims including a 2009 legal settlement she signed with Epstein which may give Andrew legal immunity.

Nor did the judge address any of the Duke’s claims in his response including an article from the New York Daily News written in 2015 which quoted friends of Mrs Giuffre saying she was ‘not a sex slave, but a money-hungry sex kitten’.

The hearing took place two weeks before the trial of Ghislaine Maxwell, Epstein’s alleged madam and former close friend of Andrew, is due to begin.

Maxwell, 59, is accused of procuring and trafficking underage girls to Epstein knowing they were going to be abused. She denies all the allegations.

'This Is Us': Why a Specific Scene Focusing on Jack Pearson Made 1 Director Cry