The Duke of Sussex was beaming as he arrived for the annual Founder’s Day Parade at London’s Royal Hospital Chelsea this morning.

He arrived at the home, which houses some 300 veterans, to honour Chelsea pensioners as part of D-Day commemorations.

The Duke was joined by six veterans from the Normandy Landings to mark the 75th anniversary, and was pictured being his usual jovial self. 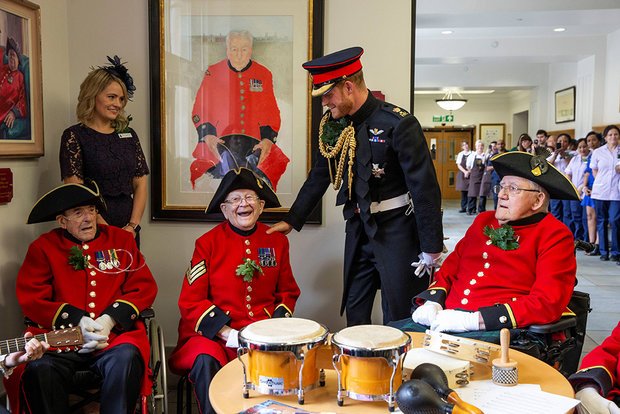 The Prince left the hero soldiers in stitches as he made jokes with elderly servicemen and woman.

When he asked “who’s your favourite?”, he gestured to the staff from Chelsea Hospital’s infirmary as they erupted into laughter.

The Duke also tried to humour Frank Swift, 90, when the veteran said he was not in good health. 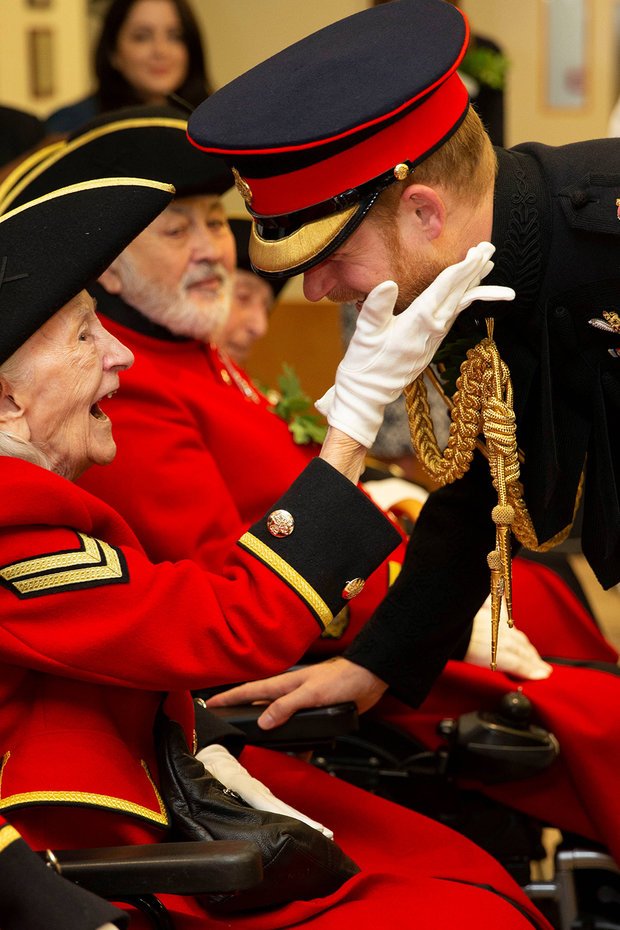 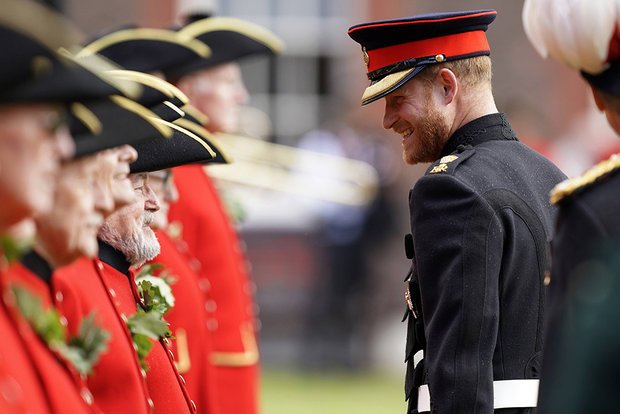 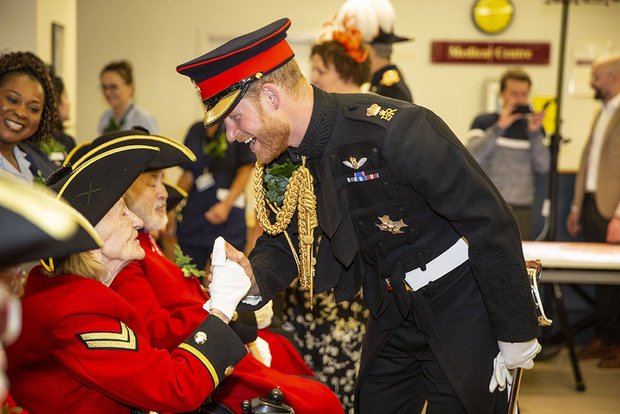 The wheelchair bound former Warrant Officer 2nd Class who served with the Royal and Mechanical Engineers had told him: “I can’t walk.”

But Harry lightened the mood by saying: “But you’ve got a comfy chair”.

The Prince also helped to make poppies along with the veterans as Founder’s Day got under way. 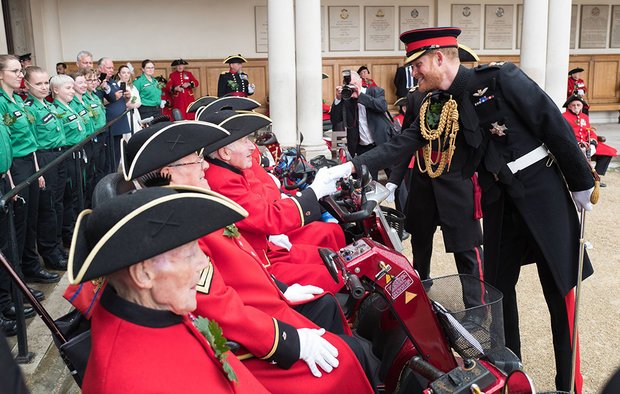 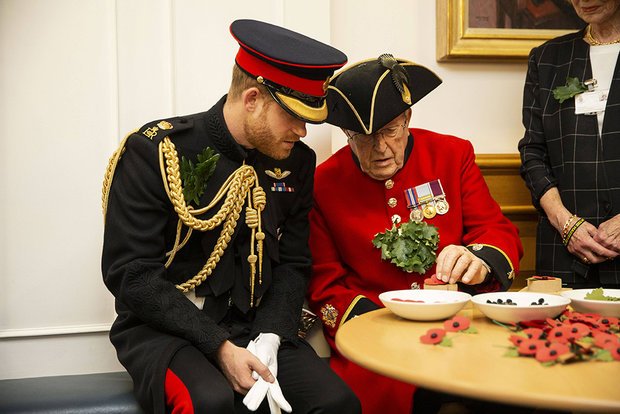 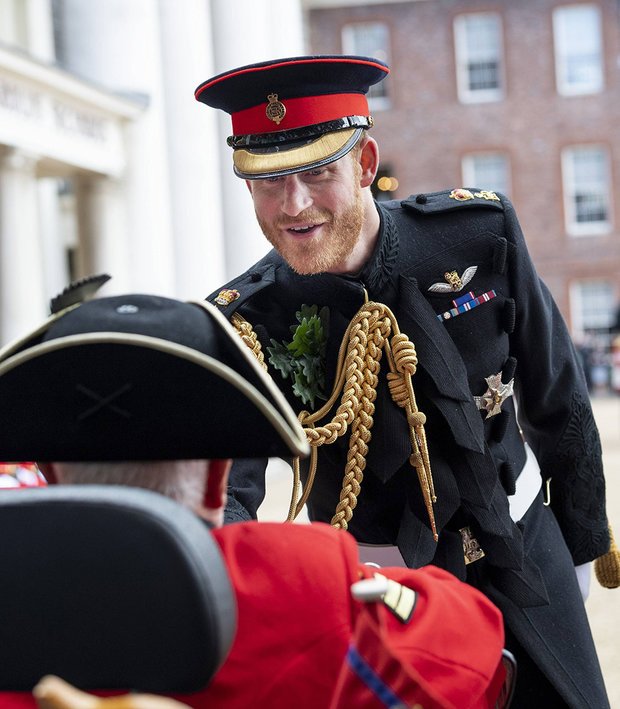 The occasion is also known as Oak Apple Day, referring to the tree King Charles II – who founded the institution – hid in to avoid being captured by Parliamentary forces after the Battle of Worcester in 1651.

Harry, himself a former Army officer, had arrived wearing his army uniform and wore a sprig of oak leaves in honour of Charles.

Trump’s Statement On Khashoggi Death A ‘Holiday-Season Gift To Autocrats,’ Per ‘Washington Post’

Love interest of triple axe murderer was ‘convinced’ of his innocence