The Prince pulled the tiny swimming trunks over his jeans after being goaded by Australian Invictus Games athletes. 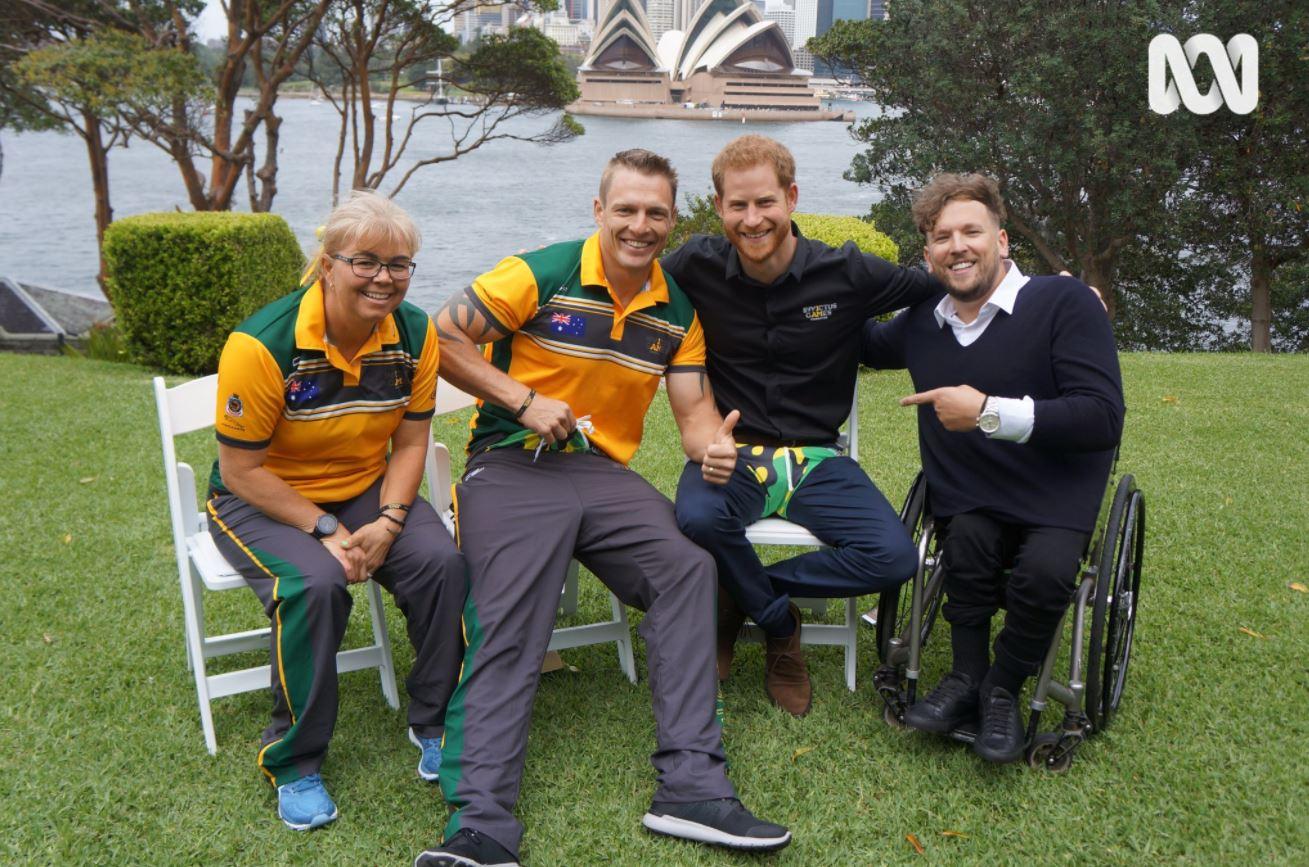 Game for a laugh, the Duke didn't hesitate when trying on the infamous Speedos – long associated with Oz beaches.

Earlier, sportsmen had him in hysterics as they presented him some budgie smugglers and asked him to autograph them.

A disabled sports presenter and two members of the Australian Invictus team gifted him the pants.

ABC’s Dylan Alcott was later pointed out to Meghan as the culprit for the gag. 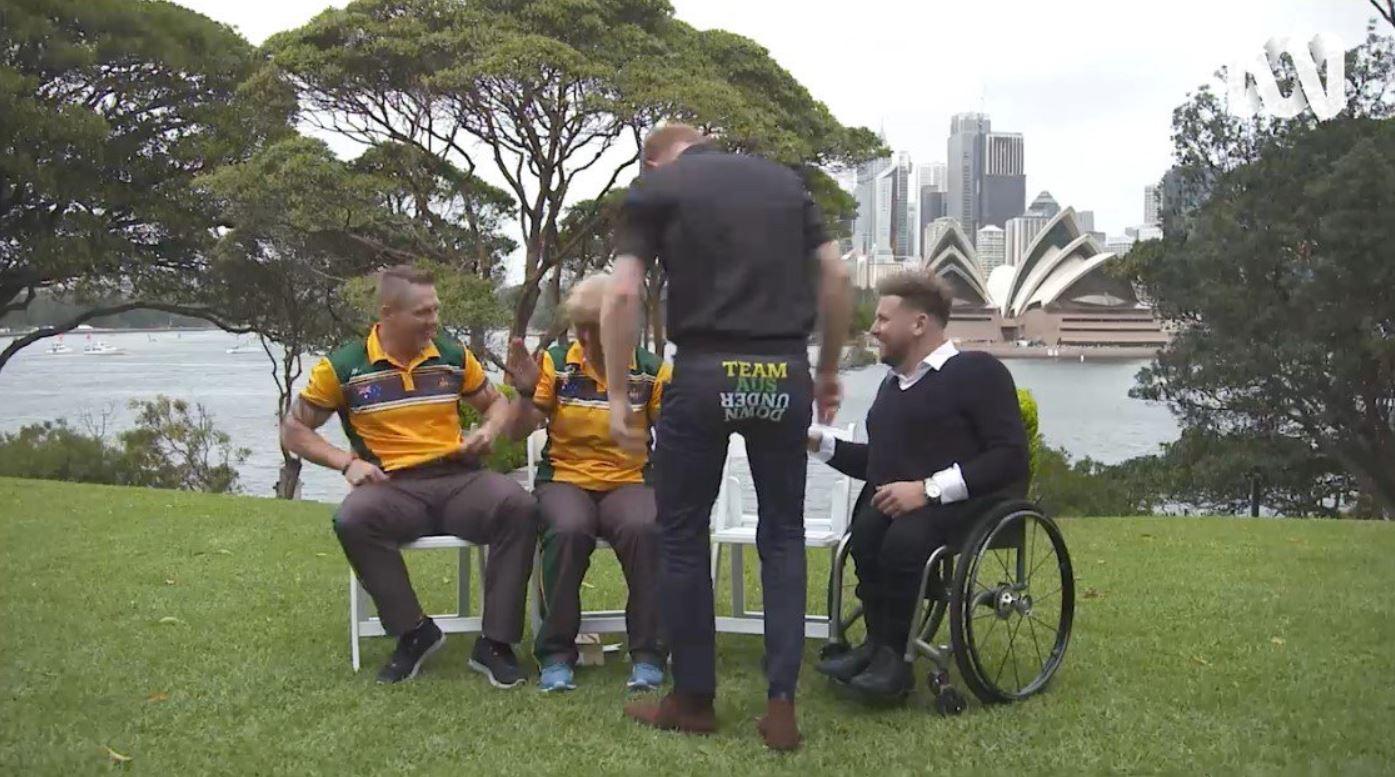 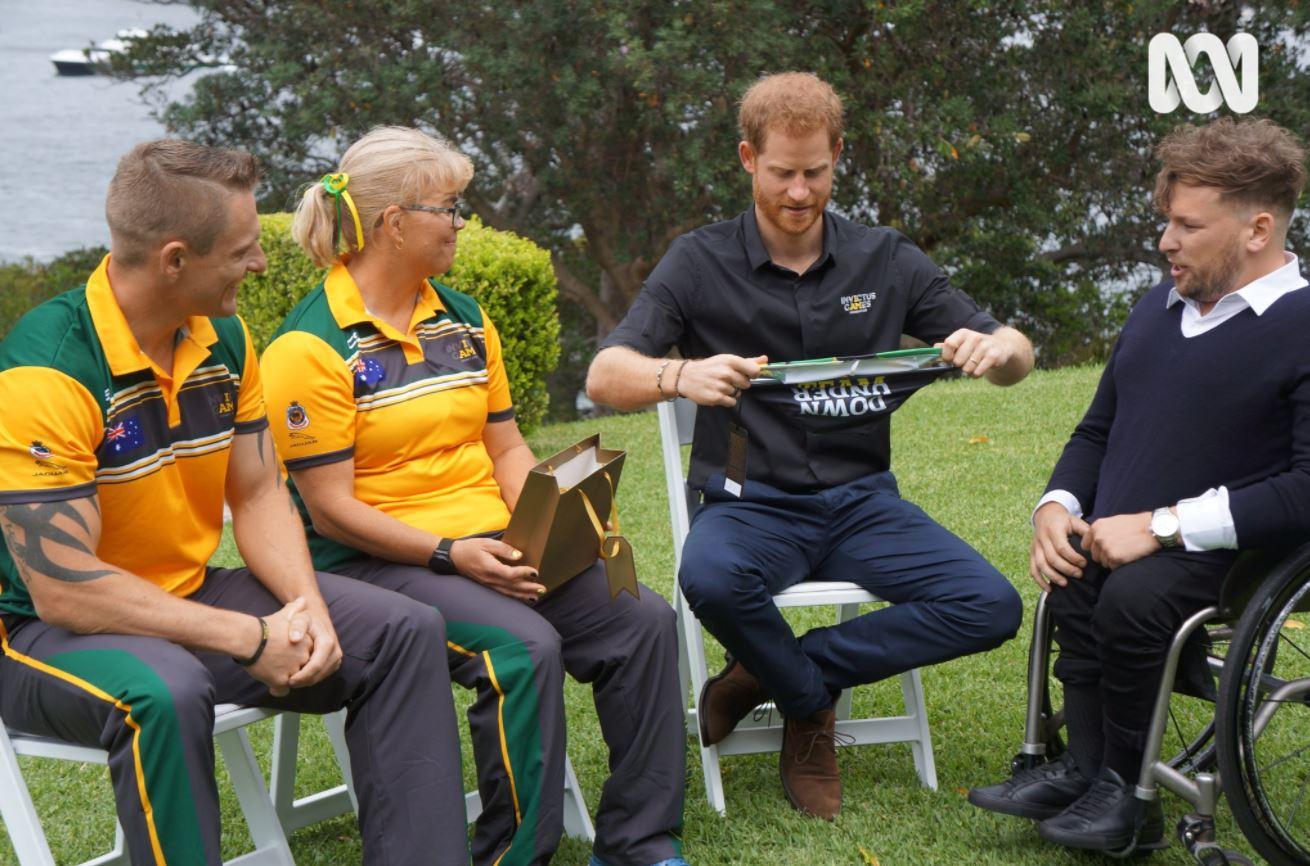 The triple Paralympic gold medallist in wheelchair tennis and basketball, said: “One of the athletes, Matt, gave him a pair of budgie smugglers. And he put them on, over his jeans. It looks awesome.

Later Harry shopped him in to the mrs. 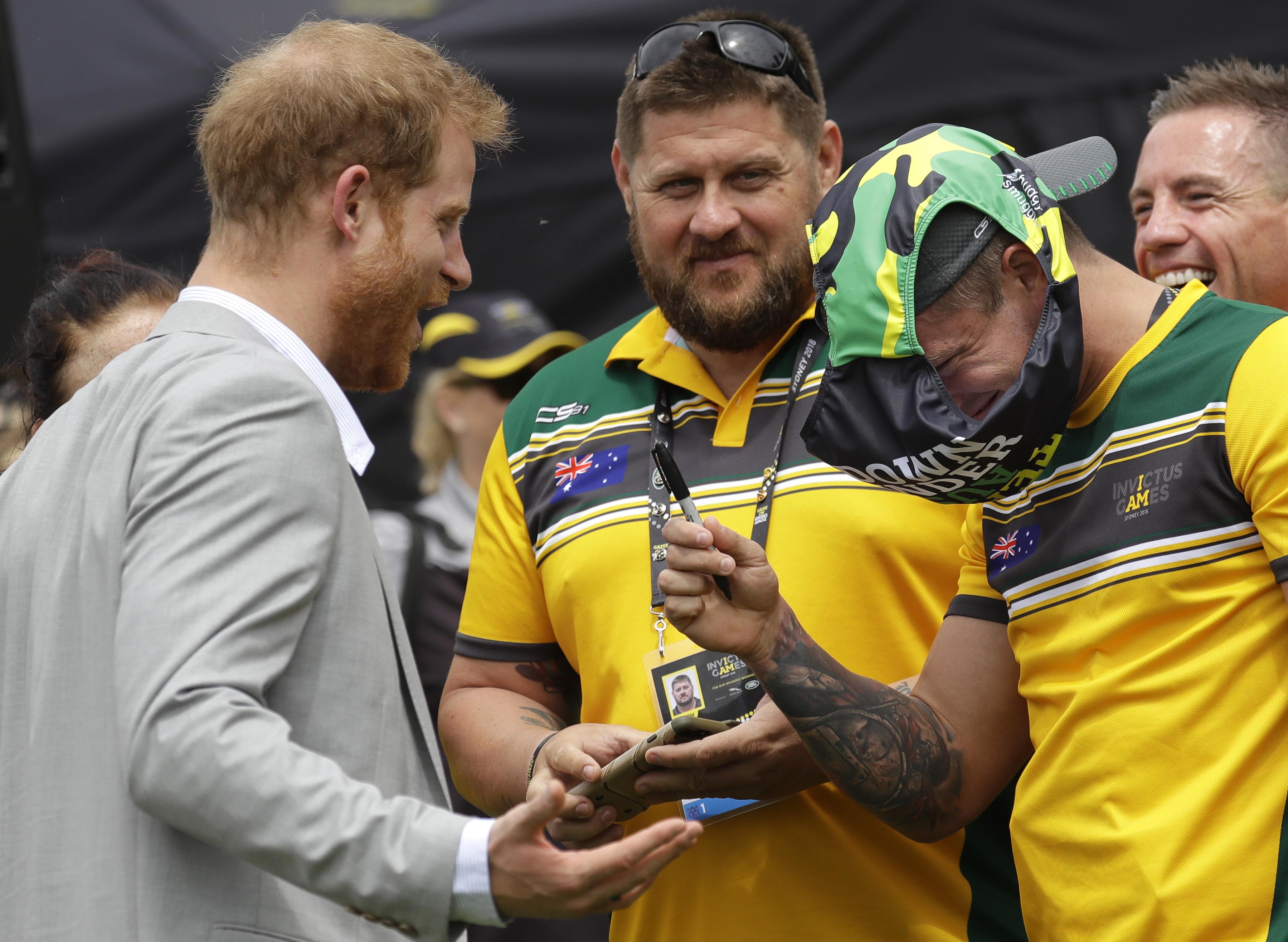 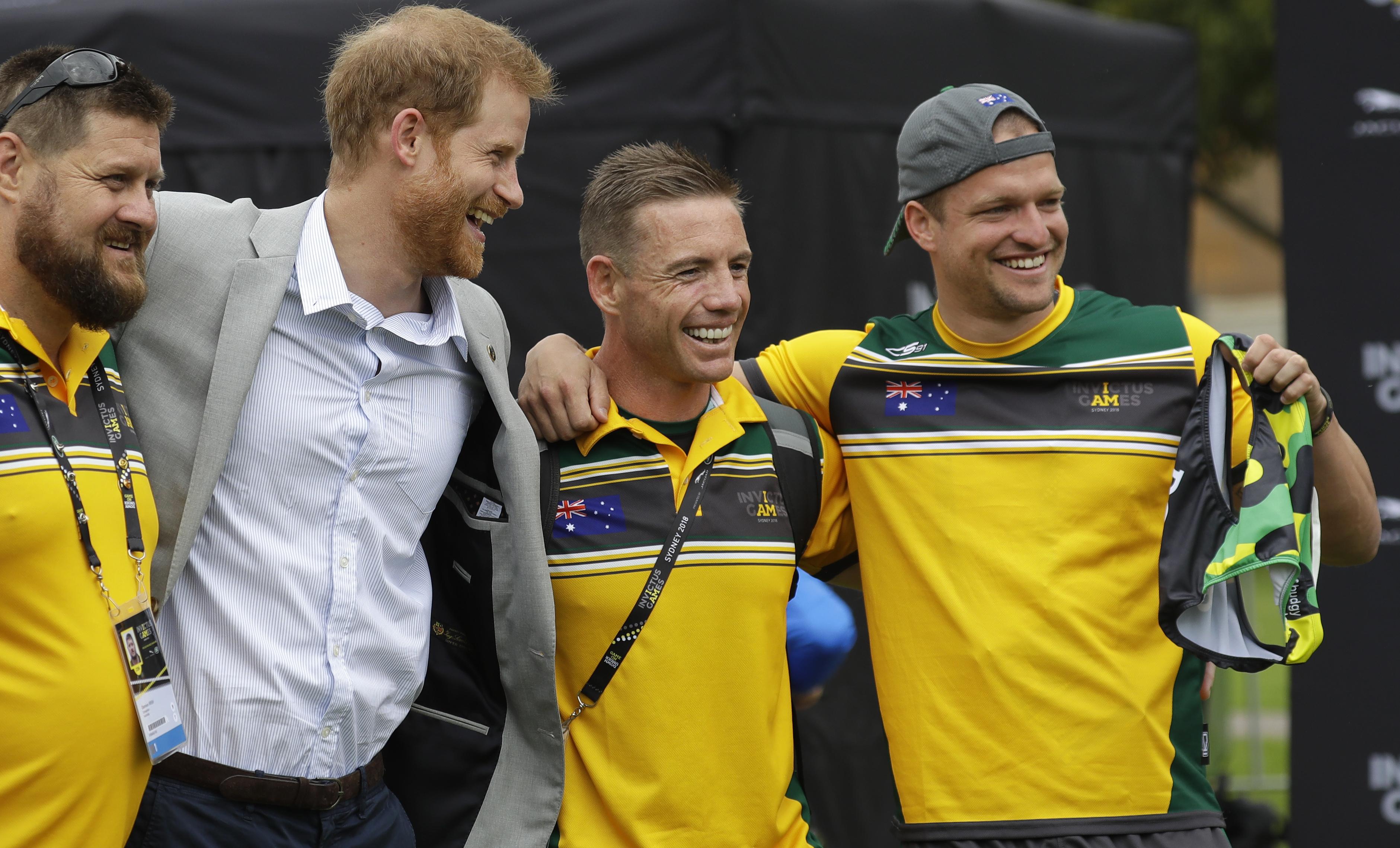 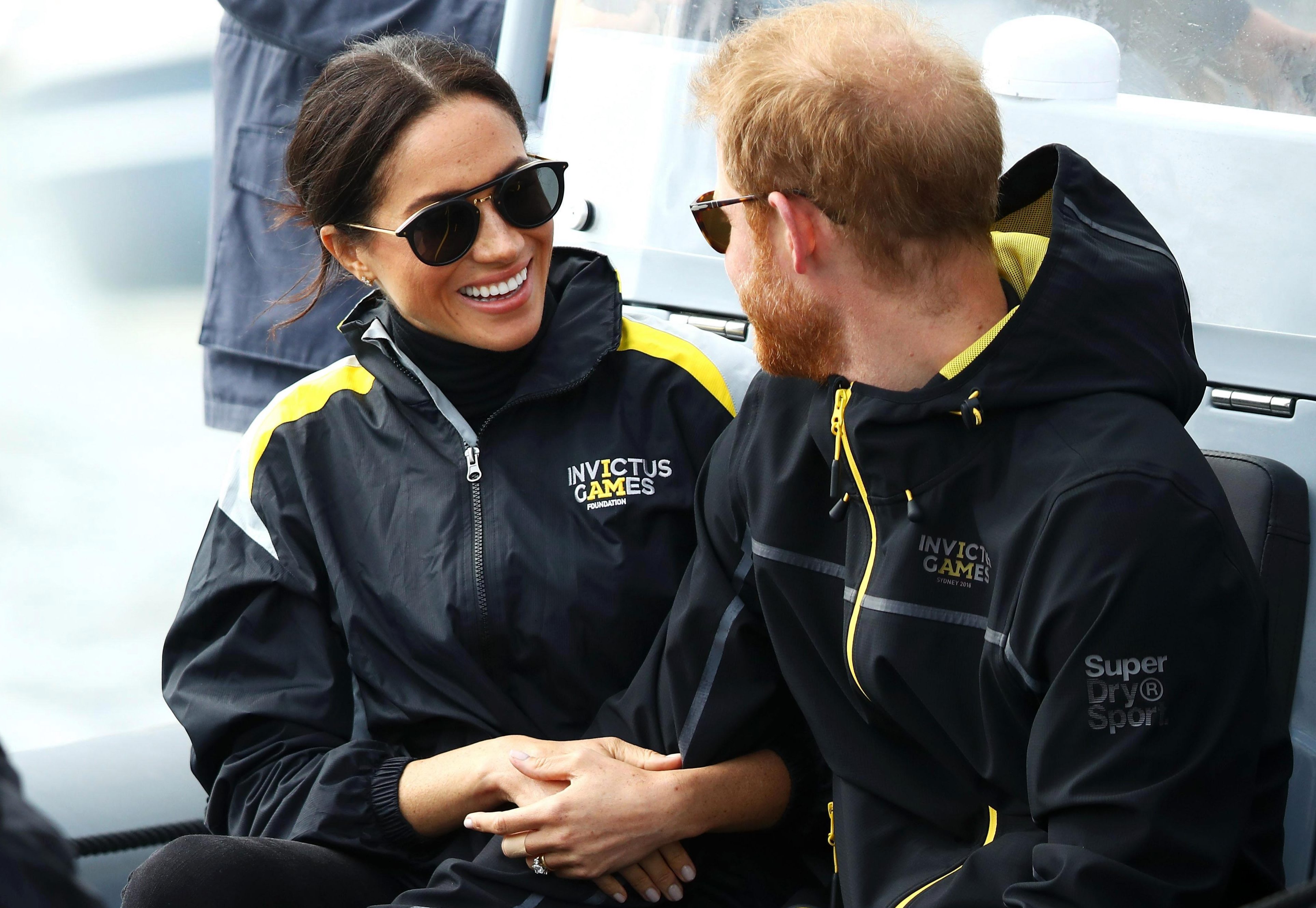 He added: "I think it did wonders for him. It looked good. He should make it official.

"I reckon the duchess will love them. But who knows? Maybe not.”

The Duchess, who is 12 weeks pregnant, was told by Prince Harry to "cut back" and stay at home as he cheered on Invictus Games athletes in Sydney.

She later emerged to attend a reception with Australia Prime Minister Scott Morrison at The Pavilion Restaurant.

We revealed Harry and Meghan are set to hire a celebrity nanny recommended by the Clooneys.

New Covid strain: Map reveals the places where variant is spreading most rapidly in England

How Reality Hits Like ‘Survivor,’ ‘The Circle’ and ‘Love Is Blind’ Inspired Online Role-Playing Games During the Pandemic