The Duke of Edinburgh gave a sample of his blue blood to scientists after the discovery in 1991 of mutilated remains suspected of being Tsar Nicholas II, his wife and their five children. 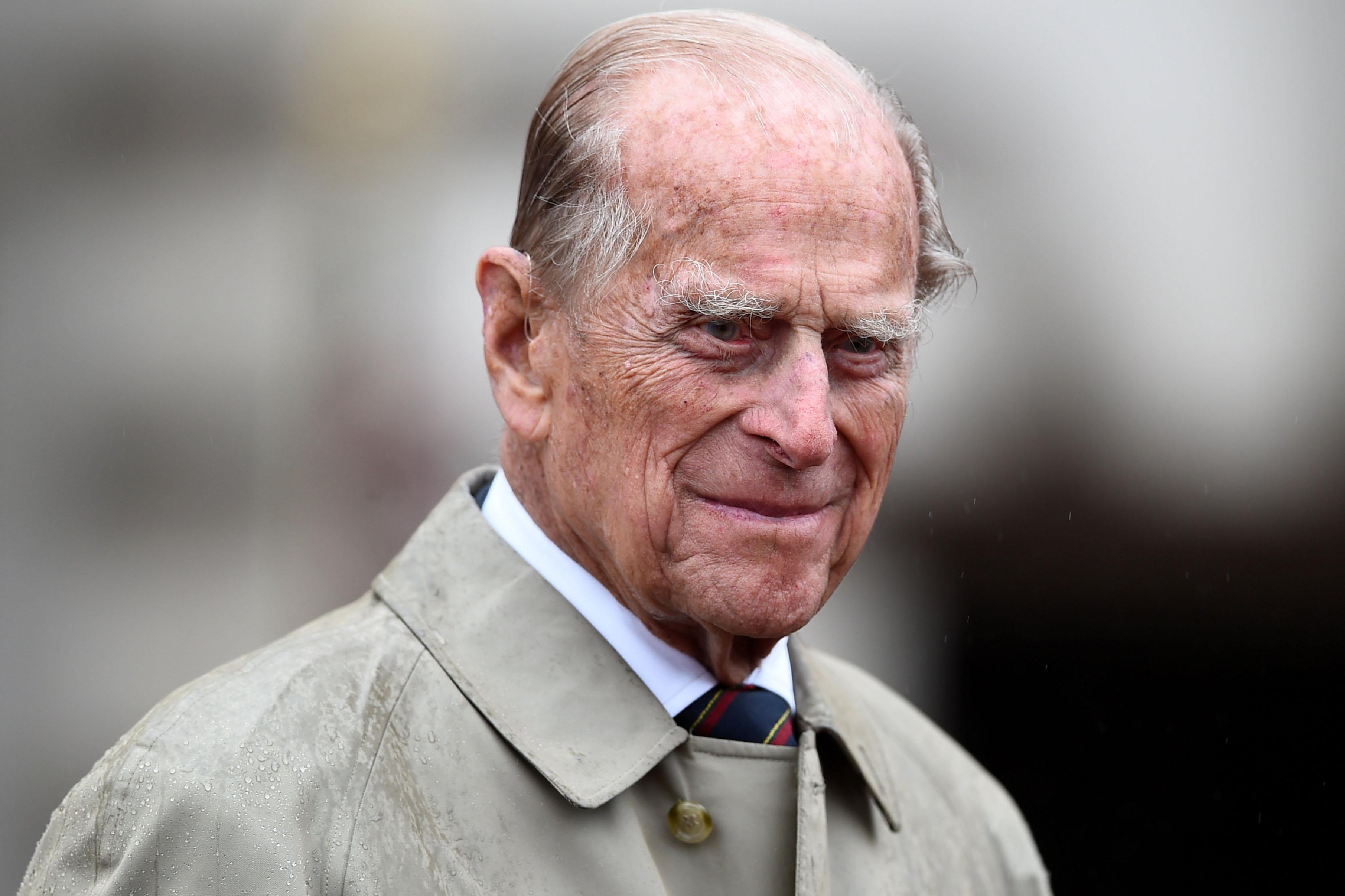 They are widely believed to have been gunned down and their bodies dumped in unmarked graves by communist agitators in 1918, just months after the Russian Revolution.

The Duke is the great nephew of Empress Alexandra, Tsar Nicholas's wife, meaning genetic testing provided the key to discovering their tragic fate once and for all.

Two years after the bodies were found, experts were able to extract Philip's DNA and match it with samples taken from the skeletons of the Tsarina and her four daughters — also executed in cold blood by revolutionaries. 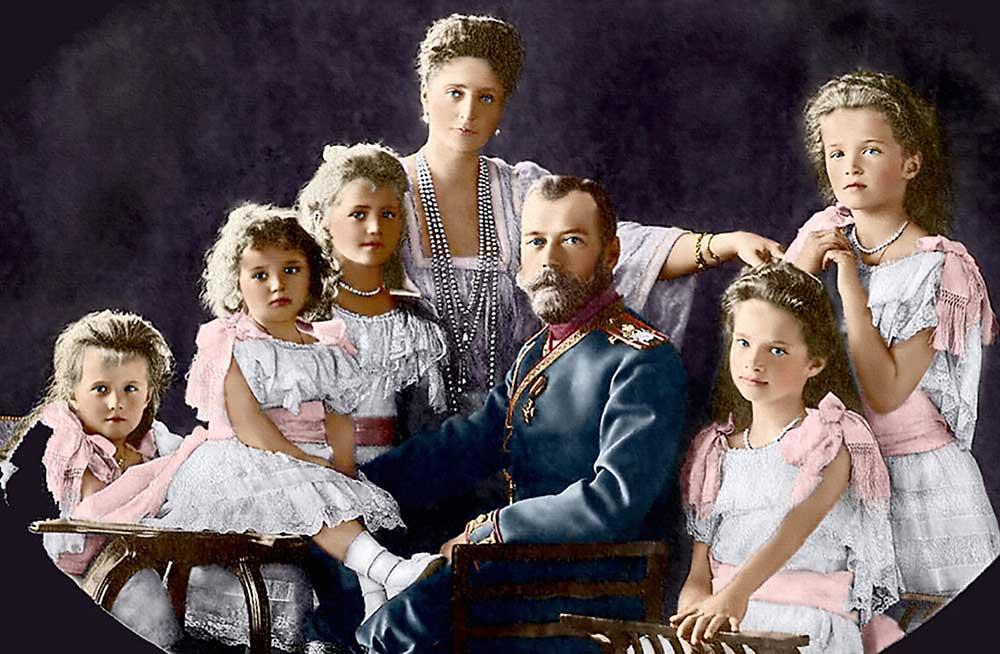 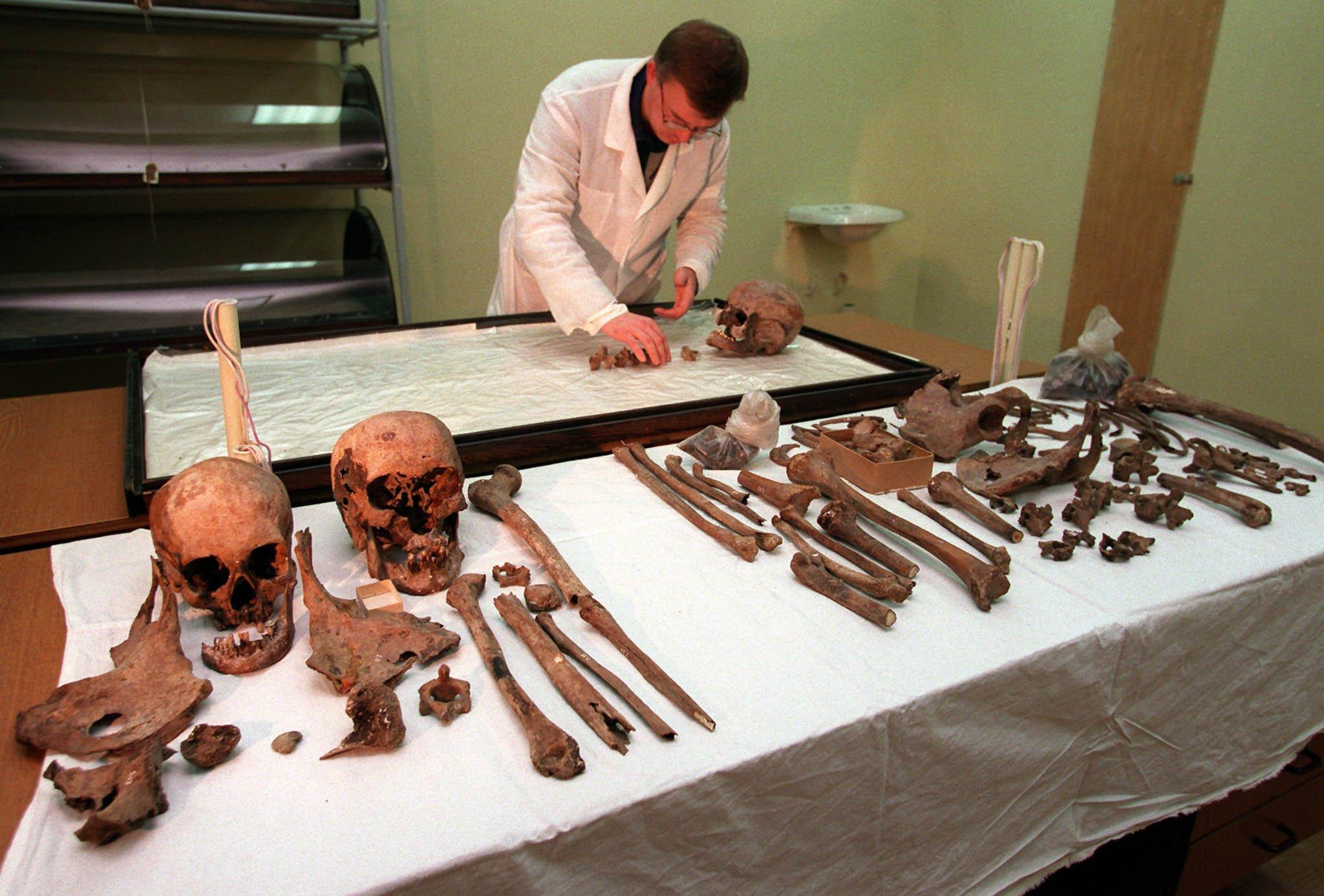 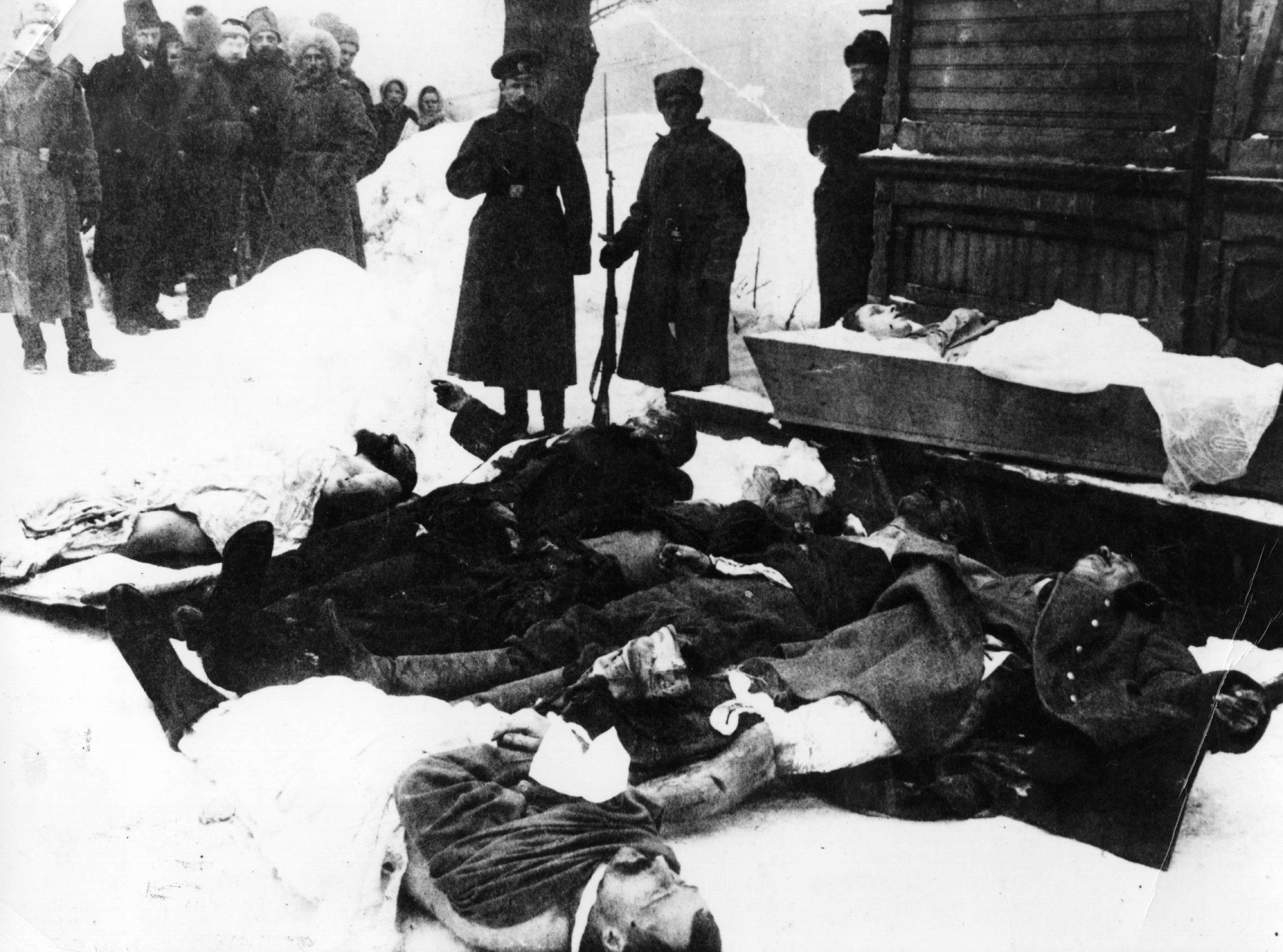 Royal survivor? The young duchess thought to have escaped the communist execution squad

She was widely thought to have been the only member of the imperial family to escape the firing squad.

While her family were tortured and shot, and their mutilated bodies buried in an unmarked grave, 17-year-old Anastasia was rumoured to have dodged the bloodshed.

At least ten women claimed to be her, offering fastastical stories as to how she survived.

Anna Anderson, among the first and best known hoaxers, claimed in the early 1920s to have hidden among the bodies of her murdered relatives and feigned death.

A compassionate guard then helped her escape, she claimed.

Her false story continued until 1970, when a court in Germany ruled there was too little evidence to prove her claim. She died in 1984, and DNA tests on her ashes in 1994 dismissed her story entirely.

DNA analysis of the bodies found in the unmarked grave in Yakaterinberg, 1100 miles from Moscow, showed that all five members of the Romanov family were buried there, dispelling rumours of Anastasia's escape once and for all.

Dr Peter Gill and his team from the Forensic Science Service — some of only a handful of scientists to know details of the research in full until now — used the analysis of mitochondrial DNA to prove "virtually beyond doubt" that the bones belonged to the Romanovs.

Their murders were covered up by Bolshevik dictators from Lenin onwards and the Russian Orthodox Church refused to recognise the remains as the Romanovs.

But yesterday, genetic tests ordered by the Church "confirmed the remains found belonged to the former Emperor Nicolas II, his family members and members of their entourage", the Telegraph reported.

And an upcoming exhibition at the Science Museum in London will make the DNA findings public for the first time. 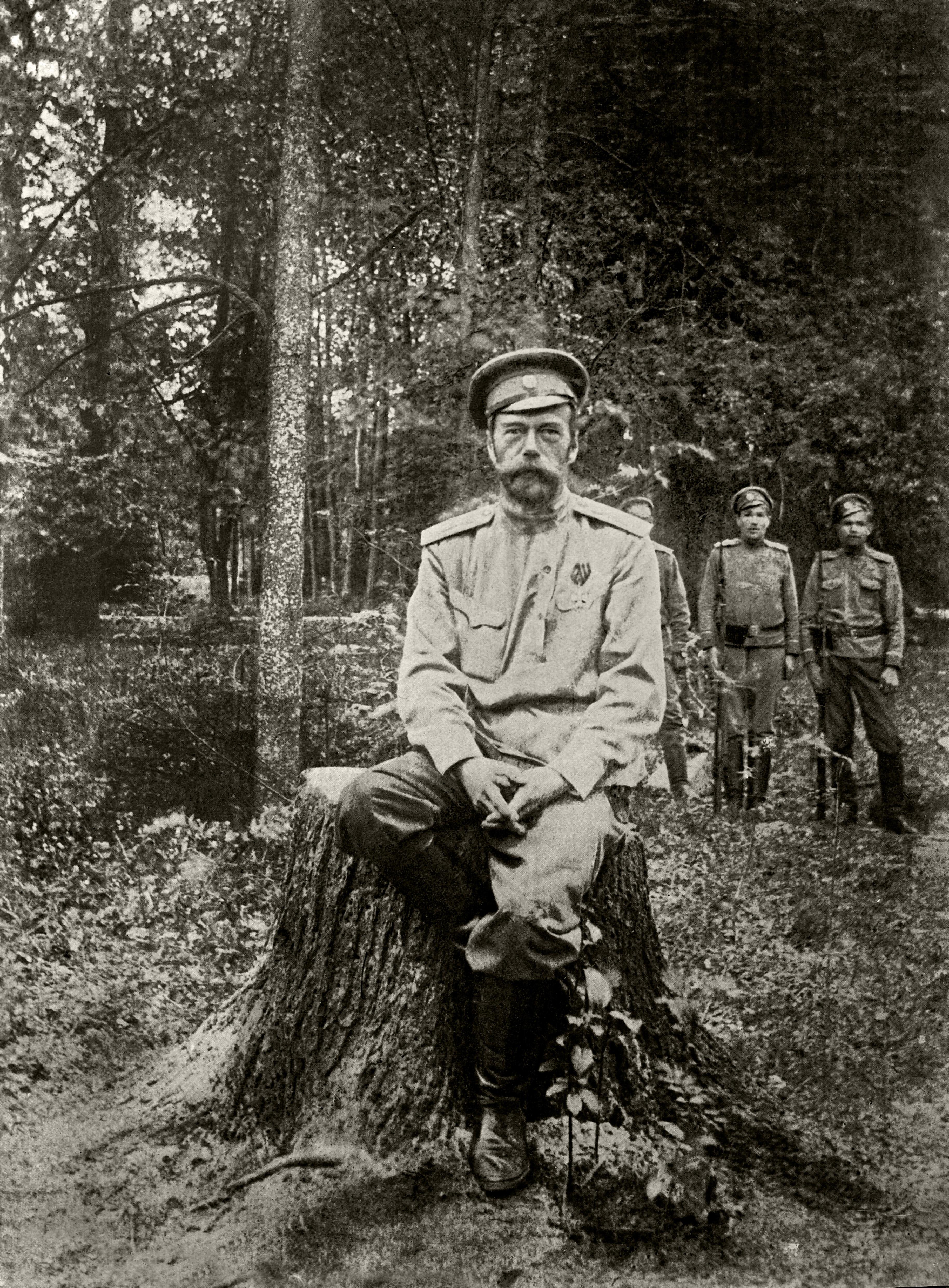 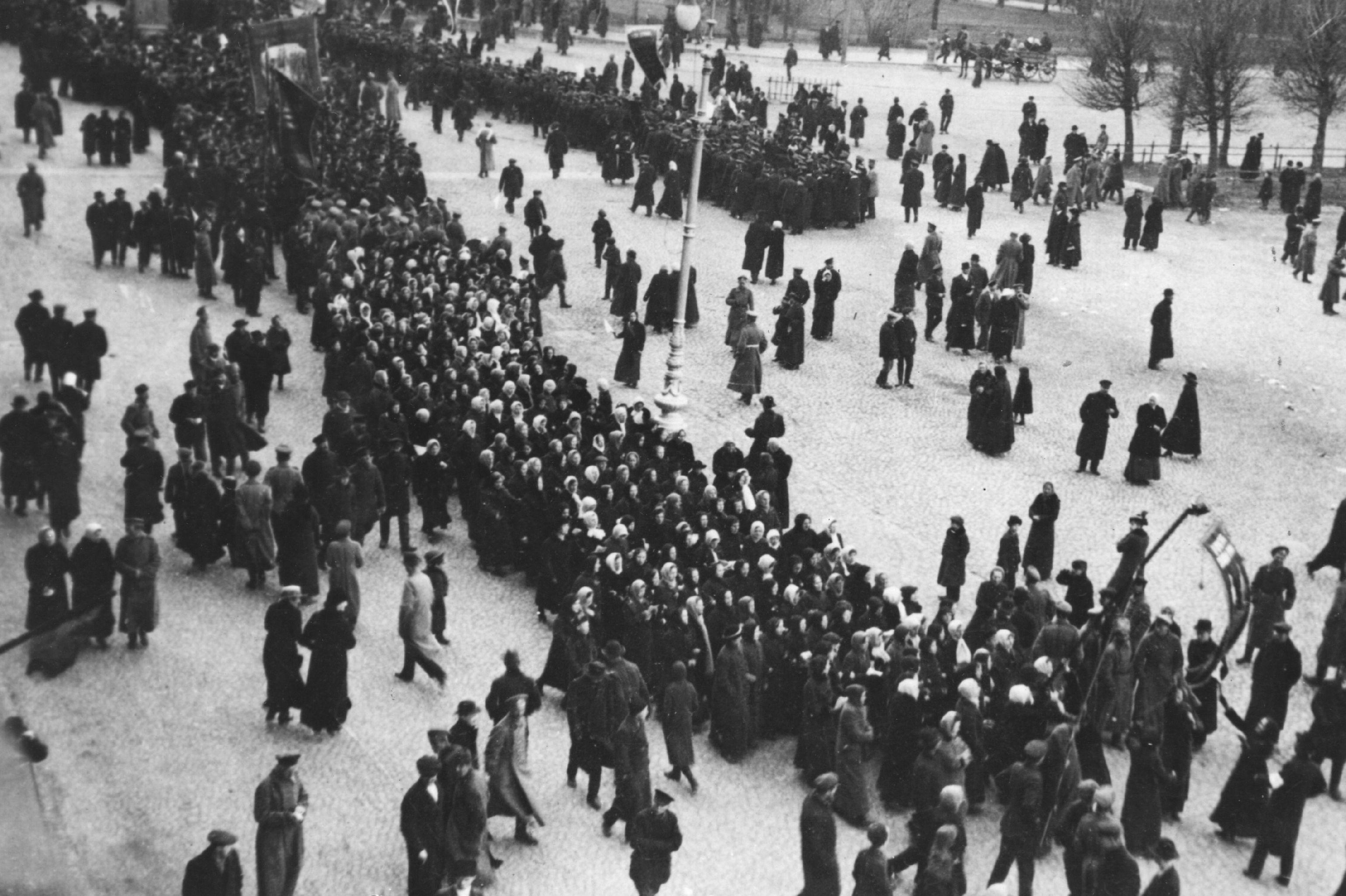 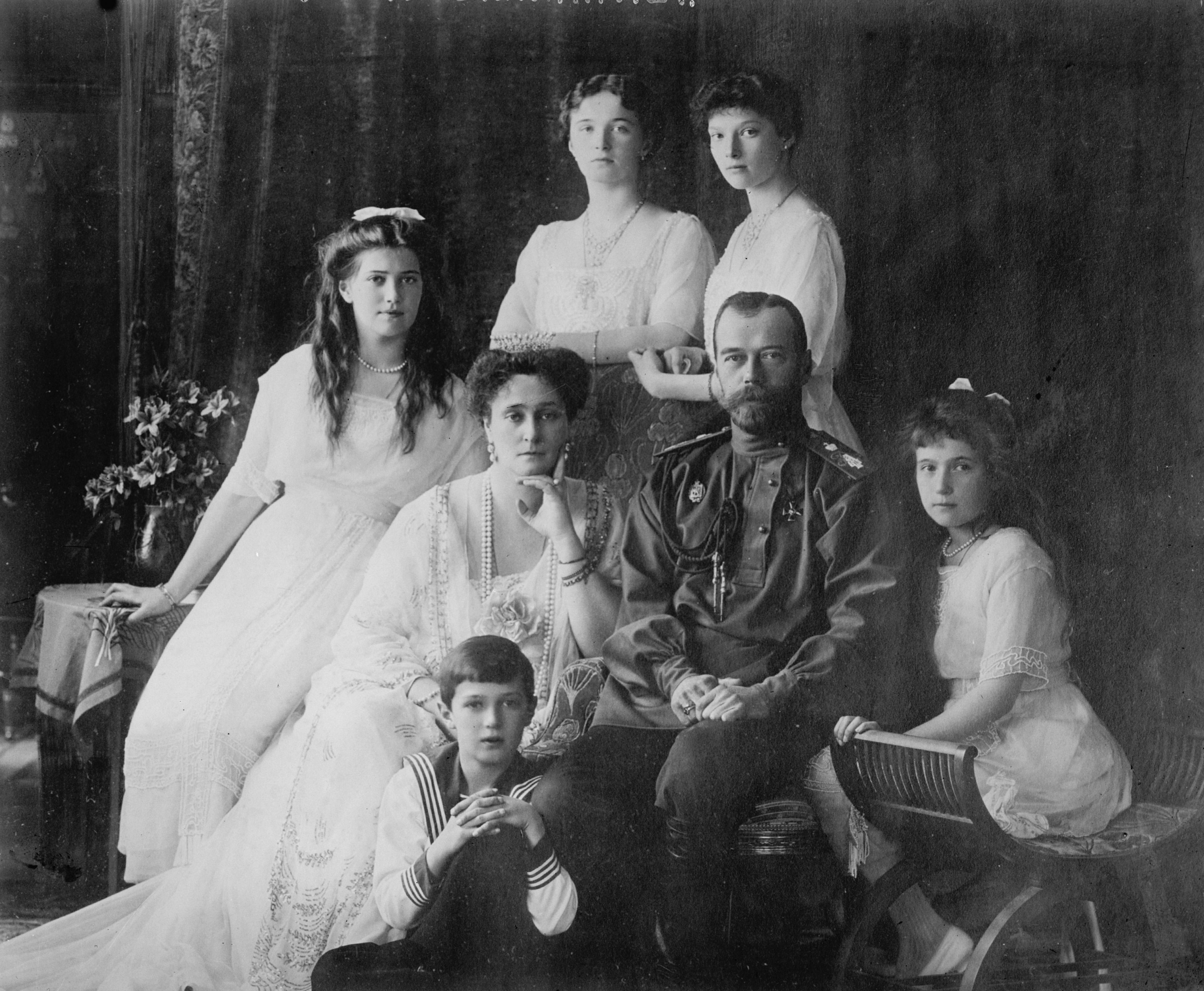 The exhibition, titled The Last Tsar: Blood and Revolution, will allow visitors to go "behind the scenes to uncover the science behind one of the greatest mysteries of the 20th century".

Dentures worn by an imperial doctor, a single diamond earring belonging to the Tsarina and an icon riddled with bullet holes will also be on display.

A museum spokesperson promised the exhibit will tell the full story of "the century-long investigation" and the science behind it being solved — "one of the first occasions that forensic DNA analysis was used to solve a historic case".

Not clean! David Beckham calls out wife Victorias bad habit after he gets on her nerves

What Is An Energy Vampire? A Psychic Reveals How To Protect Yourself From These Toxic People

Can Disney's Streaming Growth Outrun Its Other COVID-19 Problems