PRINCE William and Kate have ditched plans to mark Princess Charlotte's birthday on social media after joining a boycott over online racism and abuse.

The royal couple are backing big name football clubs, star players and other sporting bodies by steering clear of Instagram, Facebook and Twitter for four days. 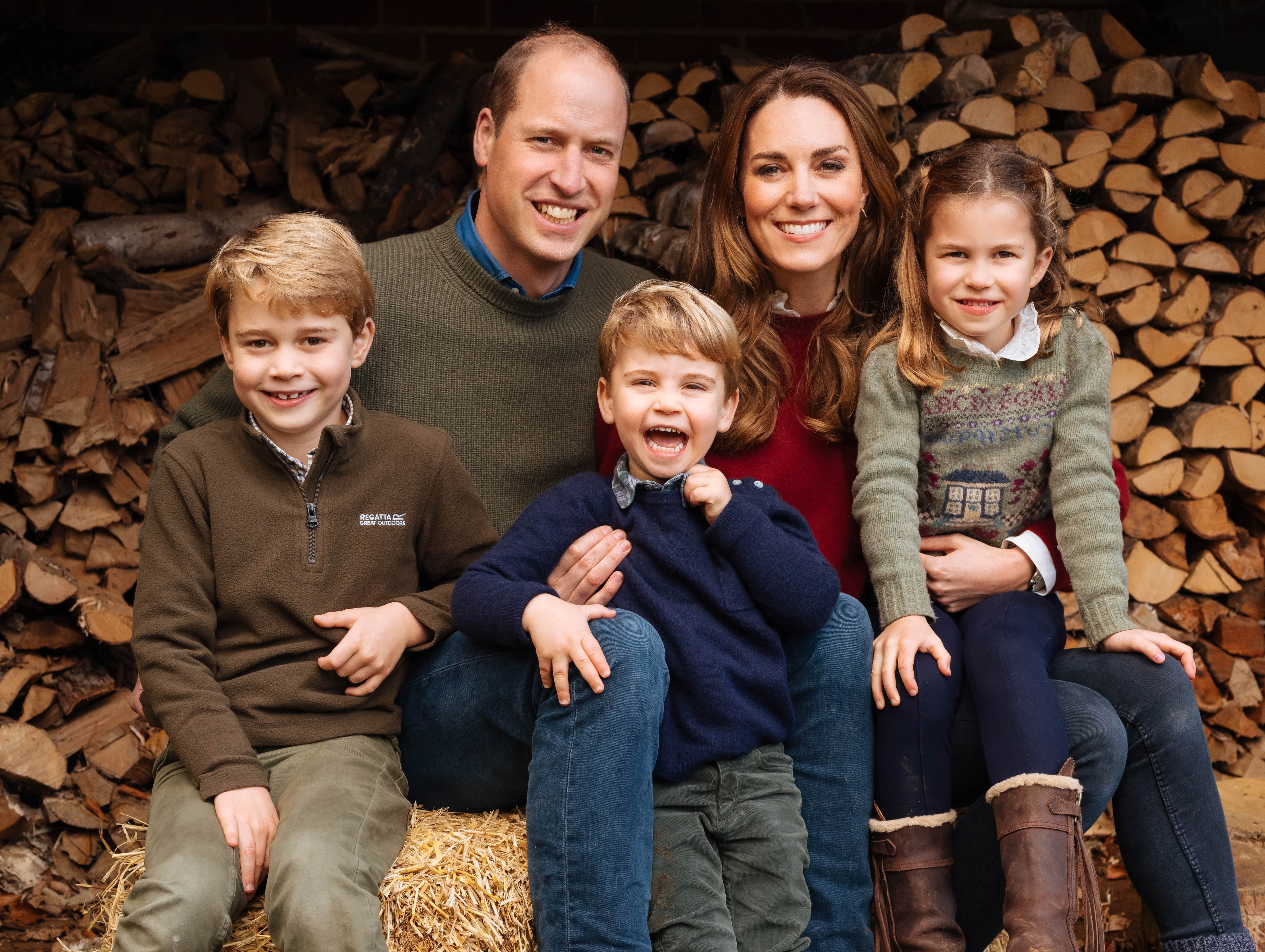 However, William revealed on his official Kensington Royal Twitter feed: "As President of the FA [Football Association] I join the entire football community in the social media boycott this weekend. W."

Last year Wills and Kate treated fans to an adorable new photo of the young princess on her 5th birthday.

In honour of the special day, they released a sweet portrait of their daughter in a cute gingham dress.

They thanked fans for their kind messages to their daughter, and said: “Thank you for all your lovely messages on Princess Charlotte’s fifth birthday!

“The Duke and Duchess of Cambridge are very pleased to share a new photograph of Princess Charlotte, taken by The Duchess this April.” 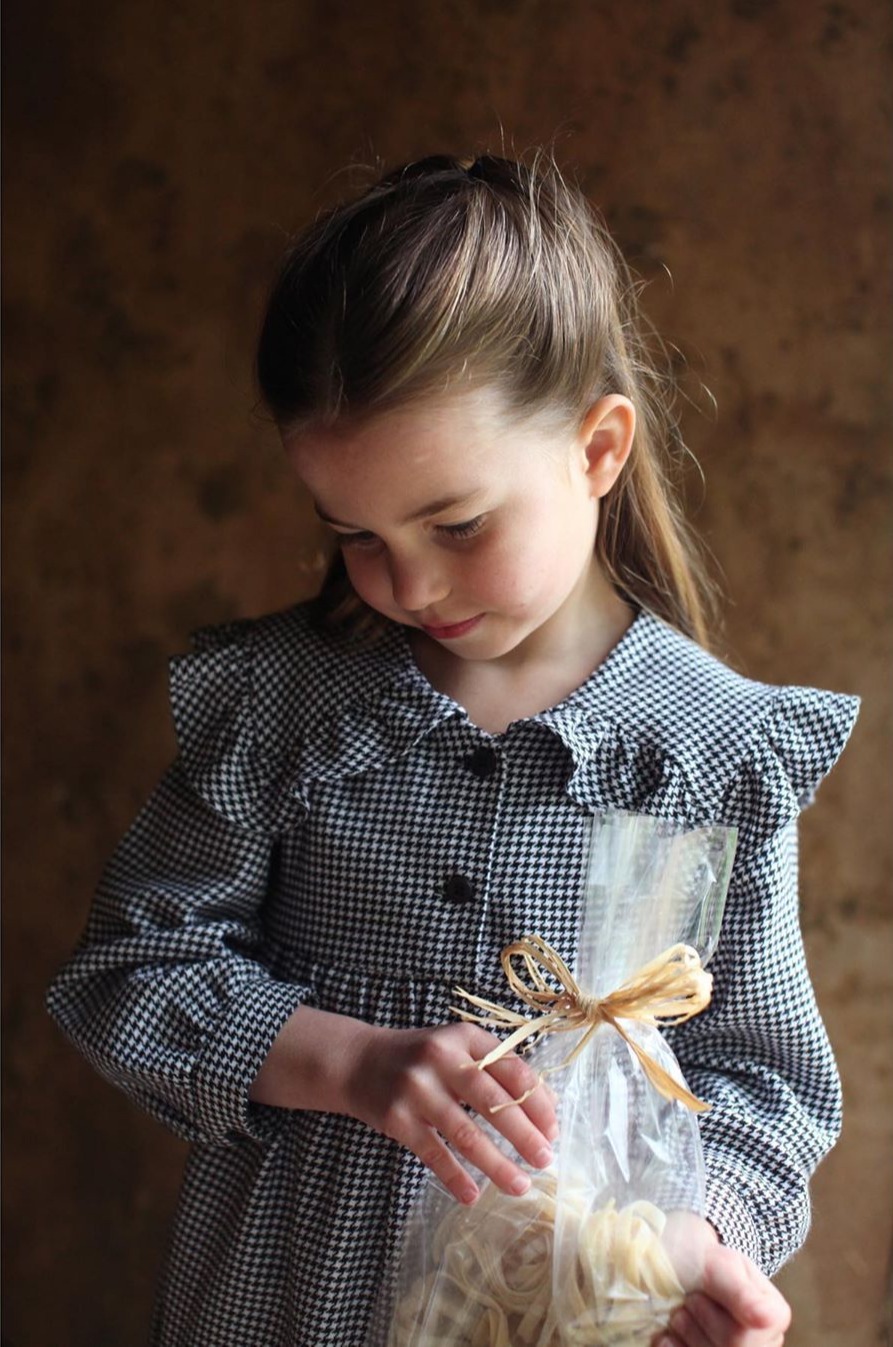 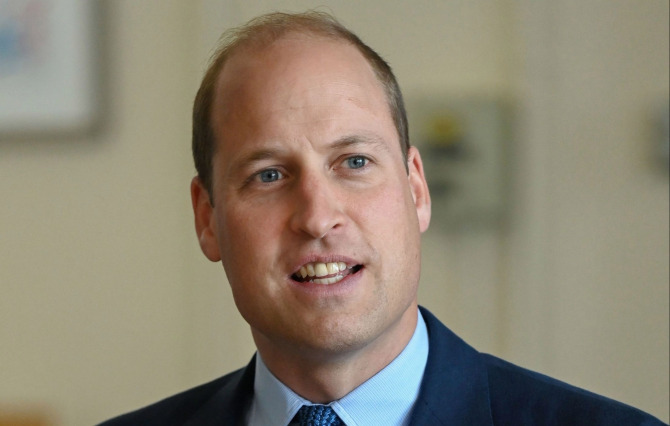 They also shared a series of photos of Charlotte, including two that featured her great-grandma, the Queen.

They are calling on social media firms to stem the “relentless” flow of abuse.

In an act of unity, The Sun will stop posting on our Twitter accounts until 11.59pm on Monday.

Prince William tweeted: "As President of the FA I join the entire football community in the social media boycott this weekend."

The post on the official Duke and Duchess of Cambridge page was signed off by 'W' – showing the royal had written it.

The royal, who is the president of the Football Association and an avid Aston Villa fan, was the latest big name to speak out ahead of the boycott this weekend.

Earlier this year William, 38, said: "Racist abuse – whether on the pitch, in the stands, or on social media – is despicable and it must stop now.

"We all have a responsibility to create an environment where such abuse is not tolerated, and those who choose to spread hate and division are held accountable for their actions.

"That responsibility extends to the platforms where so much of this activity now takes place." 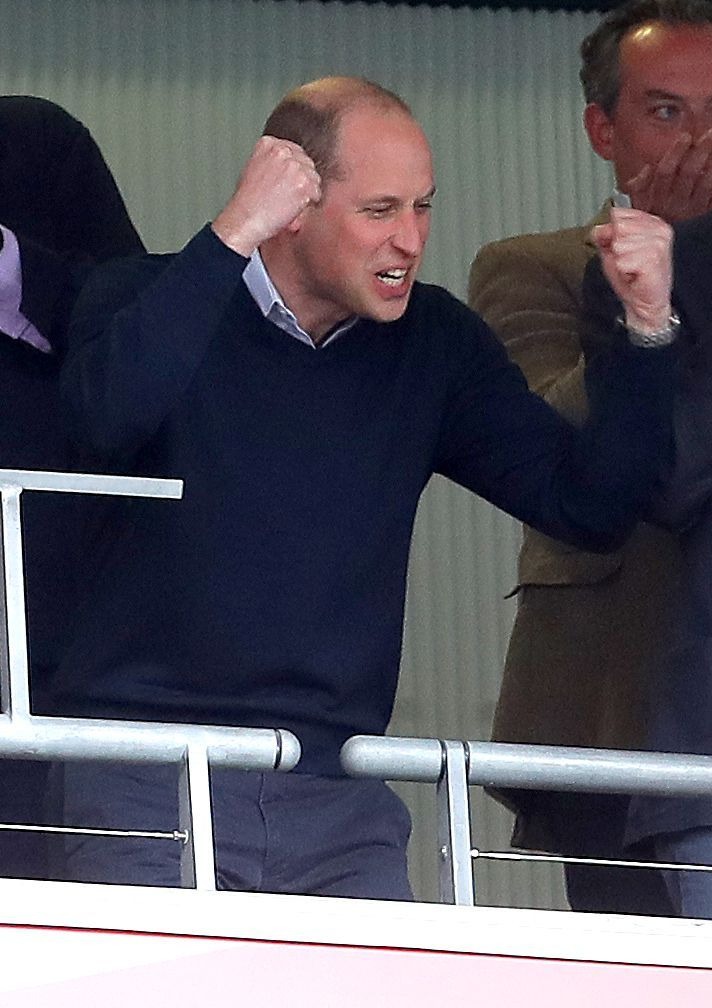 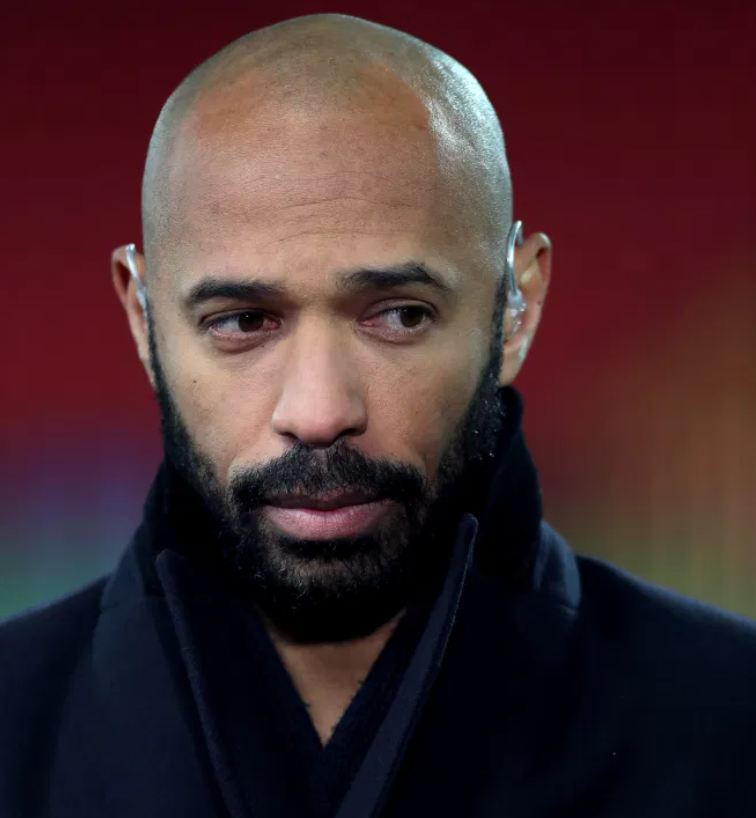 France’s Thierry Henry, who has led the charge for big tech reform, said he was “thrilled” by the show of strength.

He said: “It is a powerful statement.”

Under his Online Safety Bill, companies could be shut down if they fail to remove abuse.

He wrote: “Under the legislation, if social media companies fail to keep their promises to users – if they don’t quickly remove racist abuse, for example – they will face severe sanctions.

“For the very worst failures, they could have their sites blocked.

“They could also face huge fines of up to ten per cent of annual global turnover.For a company like Facebook or YouTube, that could be billions.”

He continued: “English football coming off social media is a powerful statement.

“Everything that tries to destroy the beauty and the happiness of our game — we should fight it.

“This is my happiest moment. Football stands for something. Not only money."

This Is Us: See the Big Three as Preschoolers

World shares dip as concerns grow about the coronavirus