PRITI Patel has told businesses to coax eight million “inactive” Brits back to work instead of worrying about losing EU staff.

The Home Secretary ­on Wednesday dismissed pleas for exemptions from sectors such as social care as she unveiled her points-based revolution, the biggest UK immigration shake-up in 50 years. 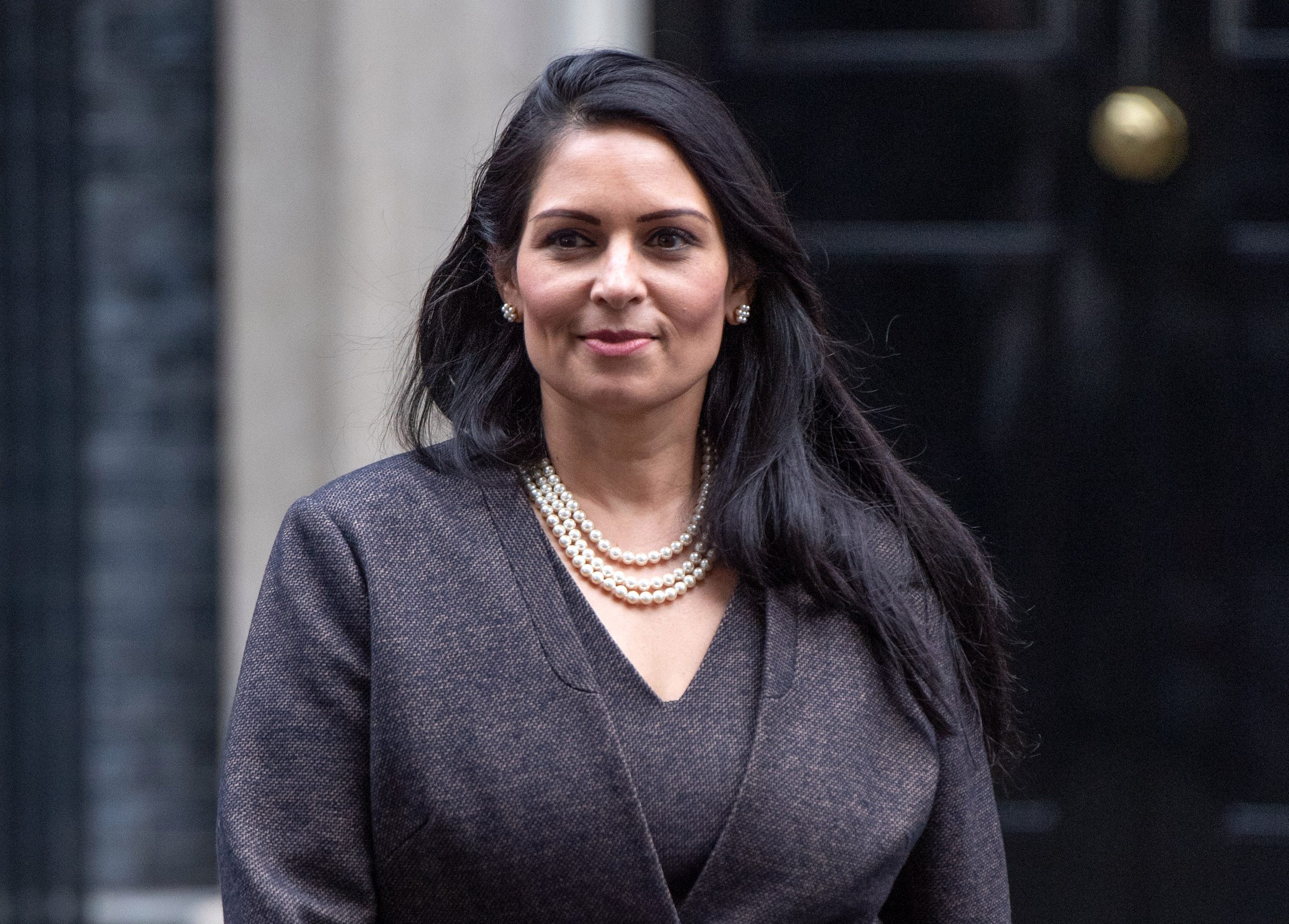 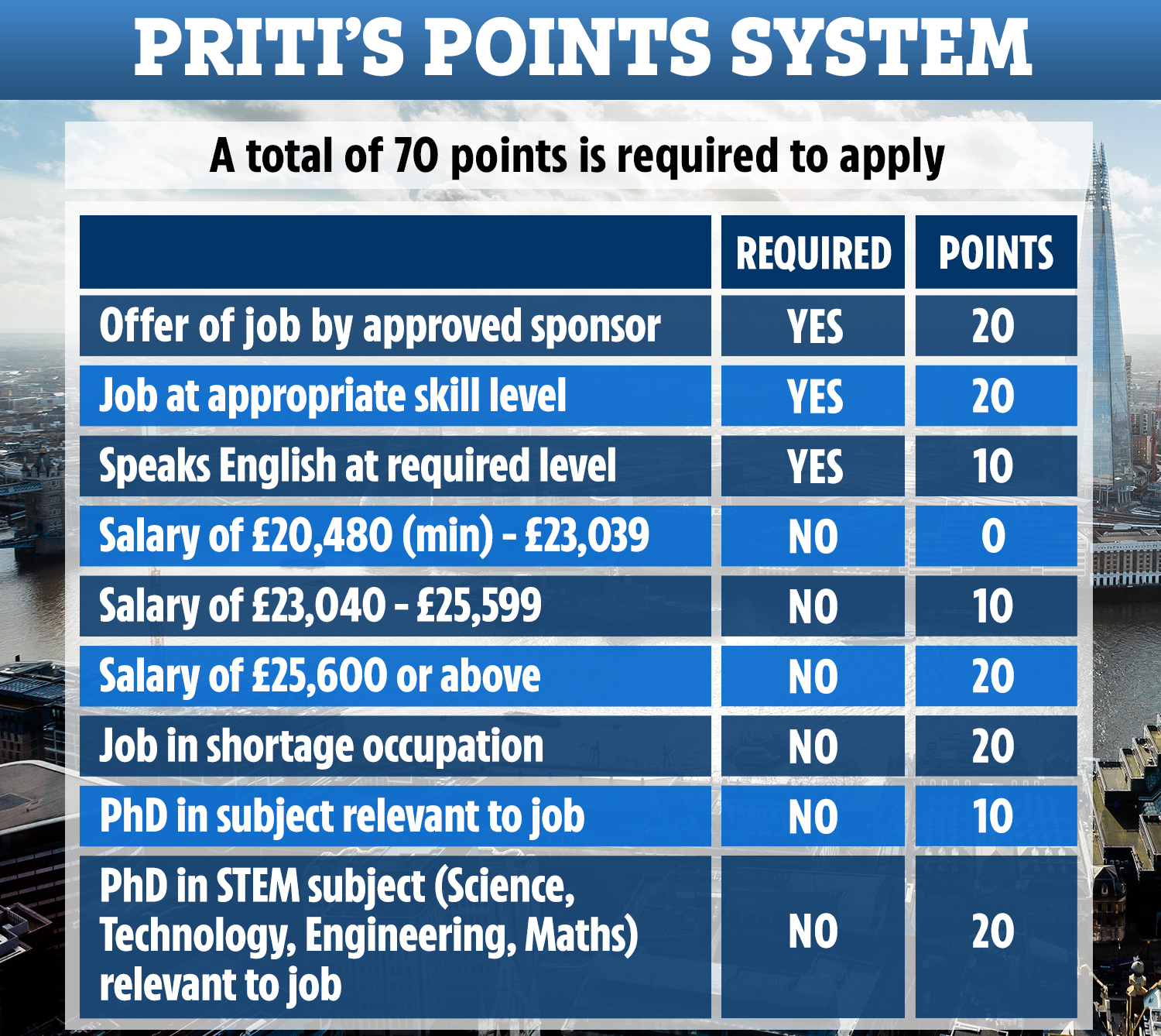 Economists said Britain was near full employment, with most of the eight million adults who were not working either students, carers, sick or retired. But Ms Patel said the “economically inactive” made up a fifth of the workforce. Some 1.87million of them say they would like a job.

She said many could work if firms “invested in and supported them”, adding migration was “not the solution” to social care.

Hitting back at attacks from business, Ms Patel argued: “There are over eight million people between 16 and 64 who are economically inactive, that’s 20 per cent of the work force.

“It’s important that businesses engage with them and invest in people.

“If they invested in and supported them, more people would be able to work in many of the sectors.”

SNP MP Stuart McDonald said it was “unrealistic” to expect the injured or ill to fill vacancies in social care, tourism and hospitality.

Meanwhile it emerged that all new skilled immigrants to Britain will have to pay £1,200 for a visa, while there will be a back door entry to the UK for the low-skilled, if they are dependants of higher-skilled workers who win visas.

HOME Secretary Priti Patel has been forced to admit her parents would not have been allowed into Britain under her new immigration system.

The Indian-heritage minister’s mum and dad came to the UK in the 1960s from Uganda, where they had run a shop. They went on to own a chain of newsagents in the UK, where Ms Patel was born.

When the issue was put to her in an LBC interview, she said: “This is the point, we are changing our immigration policy”.

Justin Duggar: We Know His Wedding Date! We Think!