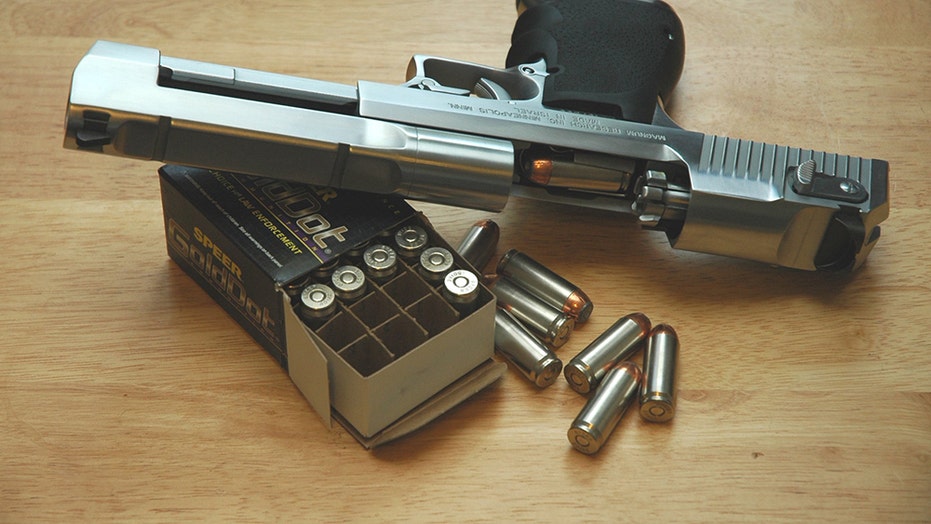 A U.S. District Judge in San Diego who has issued rulings in two separate lawsuits challenging California’s strict gun control measures will take up another weapons-related case on Monday, sparking criticism from gun-control groups who pro-gun advocates have been given an unfair advantage.

Judge Roger Benitez has twice ruled in favor of gun rights: in a case that challenged California’s ban of high-capacity magazines, and another case mandating background checks for buying ammunition, the San Diego Union-Tribune reported. 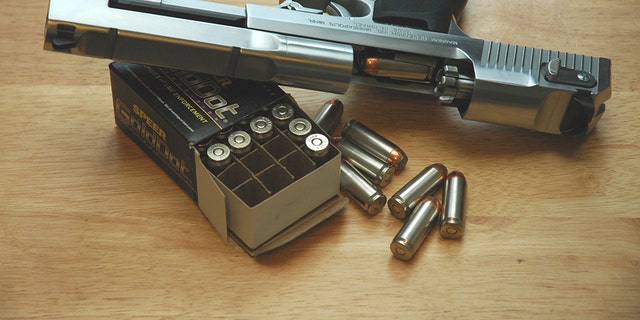 A federal judge in San Diego on Monday will oversee a case challenging several laws regulating and defining assault weapons in the state.
(fbi.gov)

On Monday, he will oversee a case challenging several state laws regulating and defining assault weapons. He is overseeing another case challenging the state’s prohibition on owning batons, billy clubs, and blackjacks.

As a federal judge, Benitez’s rulings affect broad swaths of the west and could have broader implications for the rest of the country should the U.S. Supreme Court – now on the very of a solid 6-3 conservative majority – take up a major Second Amendment case.

Gun control groups have questioned how Benitez, a pro-Second Amendment judge, has been able to see so many cases involving gun rights. Their scrutiny has drawn attention to an obscure “related case” rule that allows one party in a lawsuit to file cases in certain districts if the issues at hand involve “the same or substantially identical questions of law” as those in another case.

All federal courts have this rule. But San Diego is unique in that an opposing side in a case cannot challenge or object to the transfer. Gun control groups maintain that this allows gun rights organizations to go judge shopping: knowing that they will have a more favorable ruling with Benitez than virtually any other federal judge in California. Gun rights groups have disputed this, pointing out that they have other Second Amendment cases in other jurisdictions.

Teens at risk of slipping into world of gangs, drugs due to lockdown