Minneapolis:  Prosecutors in the case of a former Minneapolis police officer who shot and killed an Australian woman, Justine Damond, seek to charge him with a more serious murder count, alleging he intended to cause her death.

In a court filing dated November 29, prosecutors said they want to charge Mohamed Noor with intentional second-degree murder in the July 15, 2017, death of Justine Ruszczyk Damond. Authorities said Noor shot Damond after she called 911 to report a possible sexual assault in the alley behind her home. 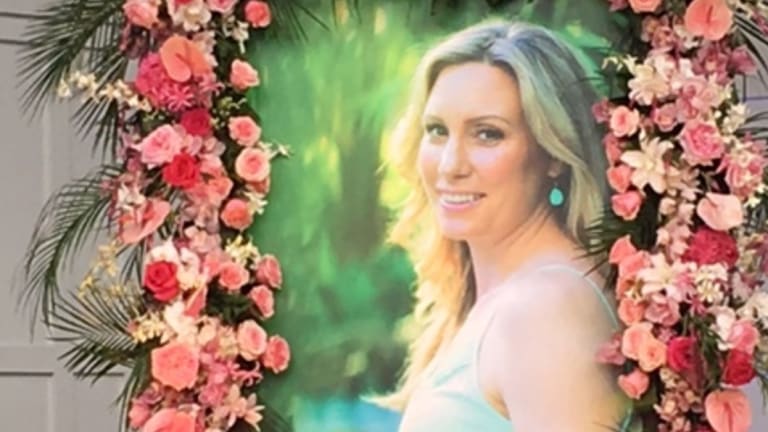 An image of Justine Damond at the memorial held for the slain Australian at the Lake Harriet Bandshell in Minneapolis, in August 2017.Credit:Paul McGeough

"As a trained police officer, the defendant was fully aware that such a shot would kill Ms. Ruszczyk, a result he clearly intended," they added.

Damond's legal name was Justine Maia Ruszczyk, but she had been using the last name of her fiance, Don Damond, professionally. 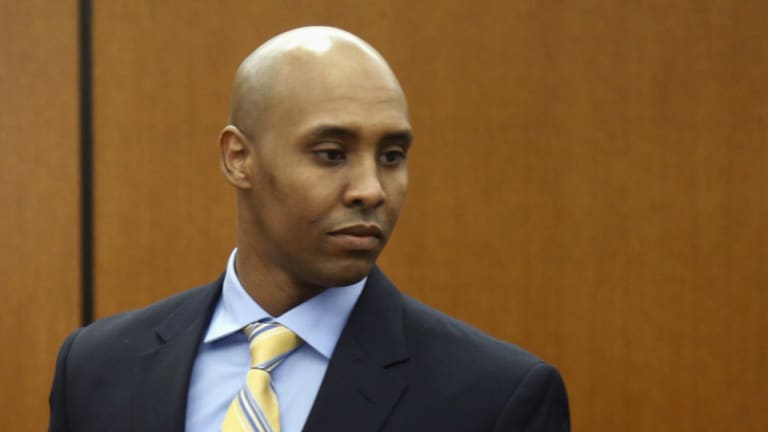 Former Minneapolis police officer Mohamed Noor arrives at the Hennepin County Government Centre for a hearing in Minneapolis in May, 2018.Credit:AP

Minnesota rules allow criminal complaints to be amended before trial. It will be up to a judge to grant the request. Noor is scheduled to face trial April 1 .

Peter Wold, one of Noor's attorneys, said he hasn't seen any new evidence since Noor was initially charged. When asked if an additional count would postpone trial, he said he doubted it, adding: "We're ready."

Prosecutors wrote in their filing that it will be up to a jury to weigh which degree of homicide, if any, is proved beyond a reasonable doubt.

Damond was a 40-year-old life coach and dual Australian-US citizen who had been living in Minnesota for more than two years.

Noor was in the passenger seat of a squad car when he reached across his partner and fired at Damond through the driver's window after she walked up to them in the darkness.

Noor has declined to speak with investigators. But his partner, Matthew Harrity, told them they "got spooked" when she approached. Noor's attorneys have argued he acted reasonably because he feared he was in danger.

Damond's father, John Ruszczyk, has filed a $US50 million ($68 million) civil rights lawsuit against Noor, the city and others. That case has been put on hold while the criminal case proceeds.

Who is Lucy Boynton? Actress who plays Mary Austin in Bohemian Rhapsody and Rami Malek's girlfriend

'The Wild Bunch' Remake to Be Directed by Mel Gibson