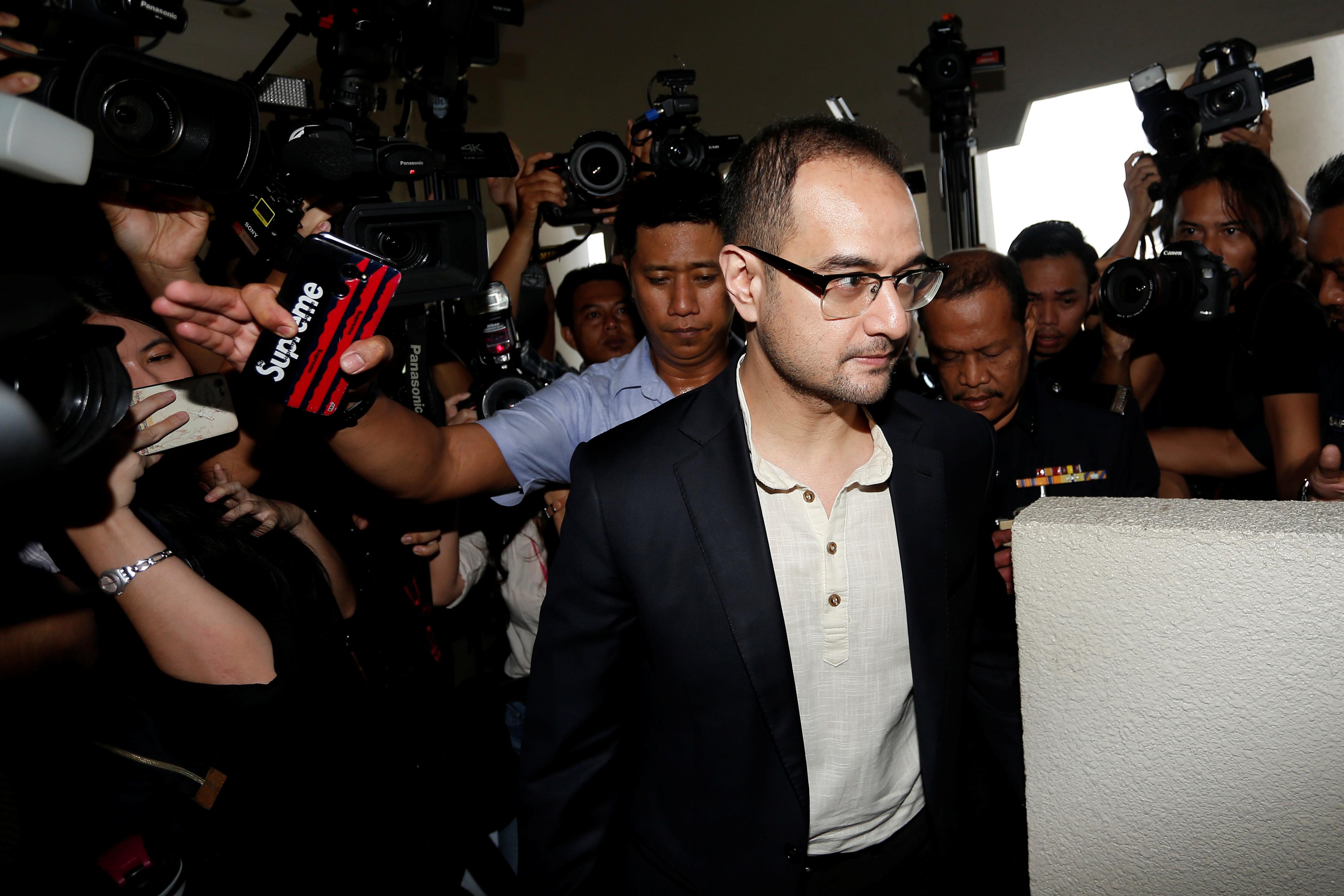 Malaysian and U.S. authorities allege that about $4.5 billion was misappropriated from 1Malaysia Development Berhad (1MDB), a state fund co-founded by Najib.

Since 2016, the U.S. Department of Justice has filed forfeiture lawsuits on about $1.7 billion in assets allegedly bought with stolen 1MDB funds, including a private jet, luxury real estate and jewelry.

The United States has began returning to Malaysia some $200 million recovered from the sale of seized assets.

On Wednesday, U.S. prosecutors and the holding companies for three luxury properties asked a California court to lift a stay on forfeiture proceedings so that the properties can be sold, court filings showed.

Prosecutors say Riza bought the properties from Malaysian financier Low Taek Jho, who faces criminal charges in Malaysia and the United States over his alleged central role in the 1MDB case. Low, also known as Jho Low, has consistently denied wrongdoing and his whereabouts are unknown.

Riza was a co-founder of Hollywood production firm Red Granite Pictures, which was behind the Oscar-nominated film “The Wolf of Wall Street”. In 2017, Red Granite paid the U.S. government $60 million to settle a forfeiture suit over the rights to three films allegedly financed with 1MDB funds.

Last month, Riza plead not guilty in Malaysia to five charges of money laundering, involving about $248 million in 1MDB funds.

Authorities in at least six countries are investigating suspected money laundering and graft linked to 1MDB, set up by Najib in 2009.

Najib, who lost power in a general election last year, is facing 42 criminal charges related to losses at 1MDB and other government entities. He has consistently denied wrongdoing.