They included a youngster who tripped over a tree branch and another who got an arm trapped behind a hot radiator. 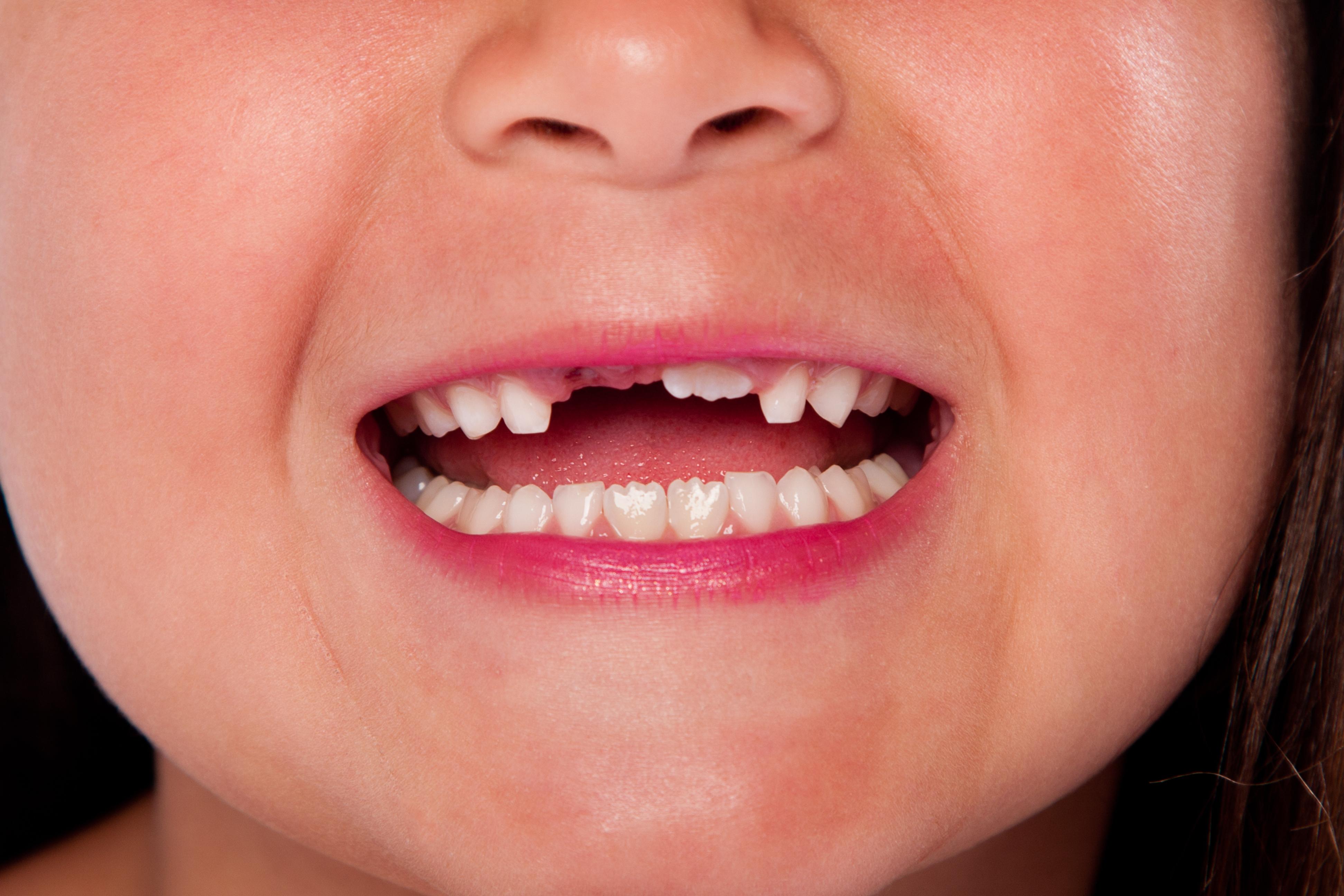 Payouts were made on 278 compensation claims in England last year — costing taxpayers £3.96million.

The toll was up ten per cent on £3.6million in 2016, figures released under Freedom of Information laws revealed.

The branch-trip pupil in St Helens, Merseyside, was paid £4,500.

Northumberland County Council handed out £9,429 for the radiator accident and a separate £10,000 for a leg fracture from “a bucket swing”. 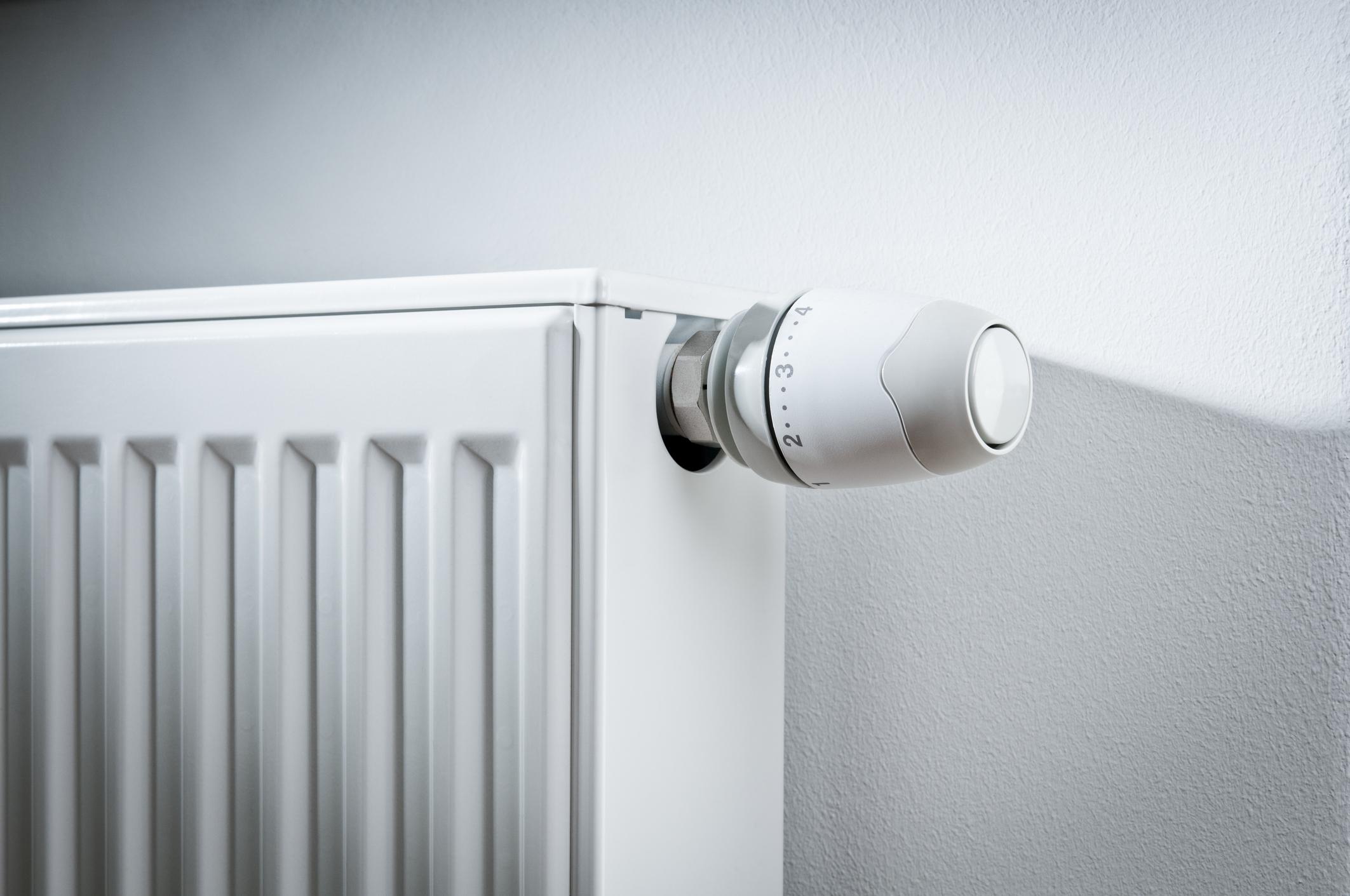 In Halton, Merseyside, a pupil got £50,000 after losing a tooth in a collision with a student during a PE lesson.

A trampolining incident that left a pupil injured in Southampton led to a £45,751 payout.

And a youngster hurt tripping over a speed bump at school was paid £7,000 by Derby County Council. 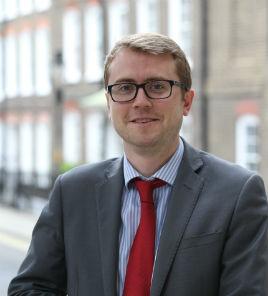 While accepting that some payouts are justified, John O’Connell of the TaxPayers’ Alliance said: “Council compensation culture is costing taxpayers dear.

“Every penny that goes on settlements or costlier insurance is cash that can’t be spent on essential services.”

Live Action ‘The Powerpuff Girls’ Show In The Works at The CW!

Inside Britain's most expensive pad which costs £238,000 PER MONTH

Vaccinating the UK population will take more than a year, experts warn