Mugsy's new owner, Sam Taylor, said: "She looks like Voldemort but has the heart of Harry Potter and his friends." 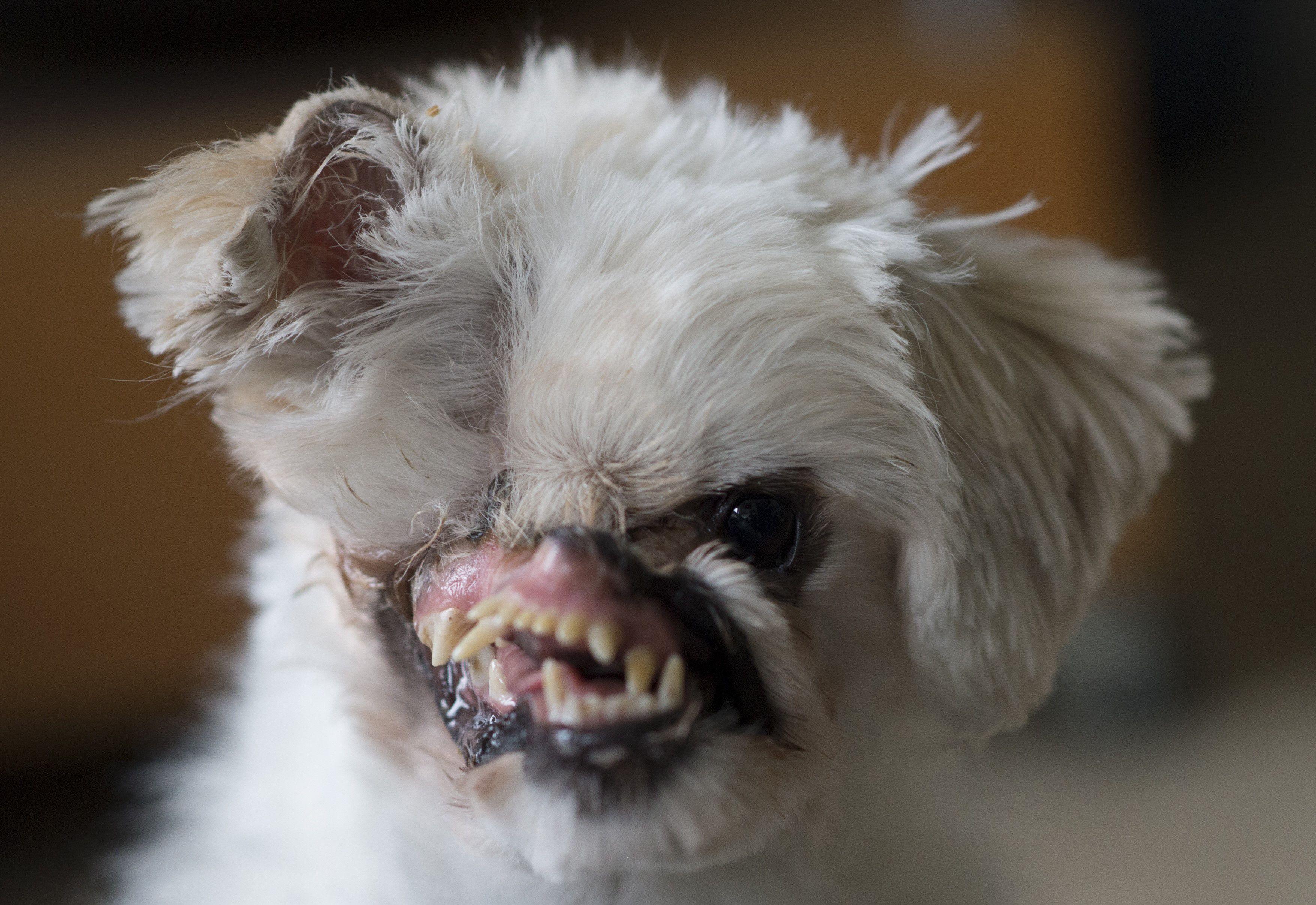 The Vancouver resident adopted the pooch from a family in Iran after finding out about her tragic plight on a rescue site that re-homes dogs.

She then had the pup sent over from the home to Canada so she could undergo surgery and have a better life.

Taylor told Global News Mugsy was just six-weeks-old when someone doused her with a corrosive cleaner and salts.

She said: "The acids burned much of her face, ear, left eye and she lost her entire nose.

"After reading about the awful beginning to her life and knowing she would need to leave Iran to see a better vet in North America, I decided to adopt her.

"I think having Mugsy in my life and my family meeting her has been very healthy for us.

"As people, to see this little animal having gone through such a horrible event but still be able to love and trust."

After her arrival in Canada a crowdfunding page was set up to raise money for the veterinary bills. It has since raised more than £5,000.

Dr Michael King, of Canada West Veterinary Specialists, will now begin the first in a series of operations on February 12.

According to CBC, he will create nostril openings and use skin from her ear to re-create the melted bone and skin on top of her nose.

Taylor added: "She's very spoiled. She gets squash and brown rice and sweet potato in her food. She's pretty well-loved." 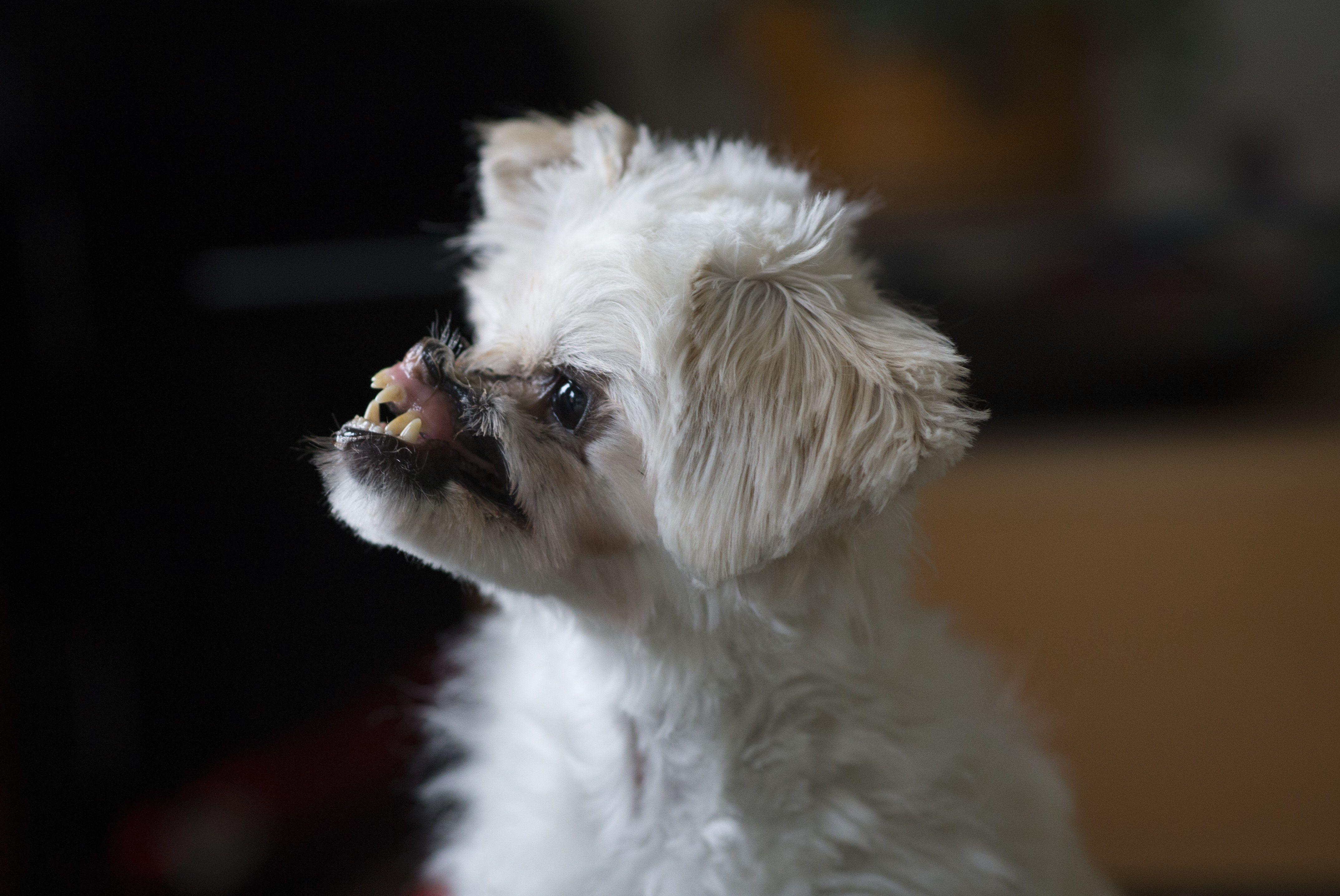 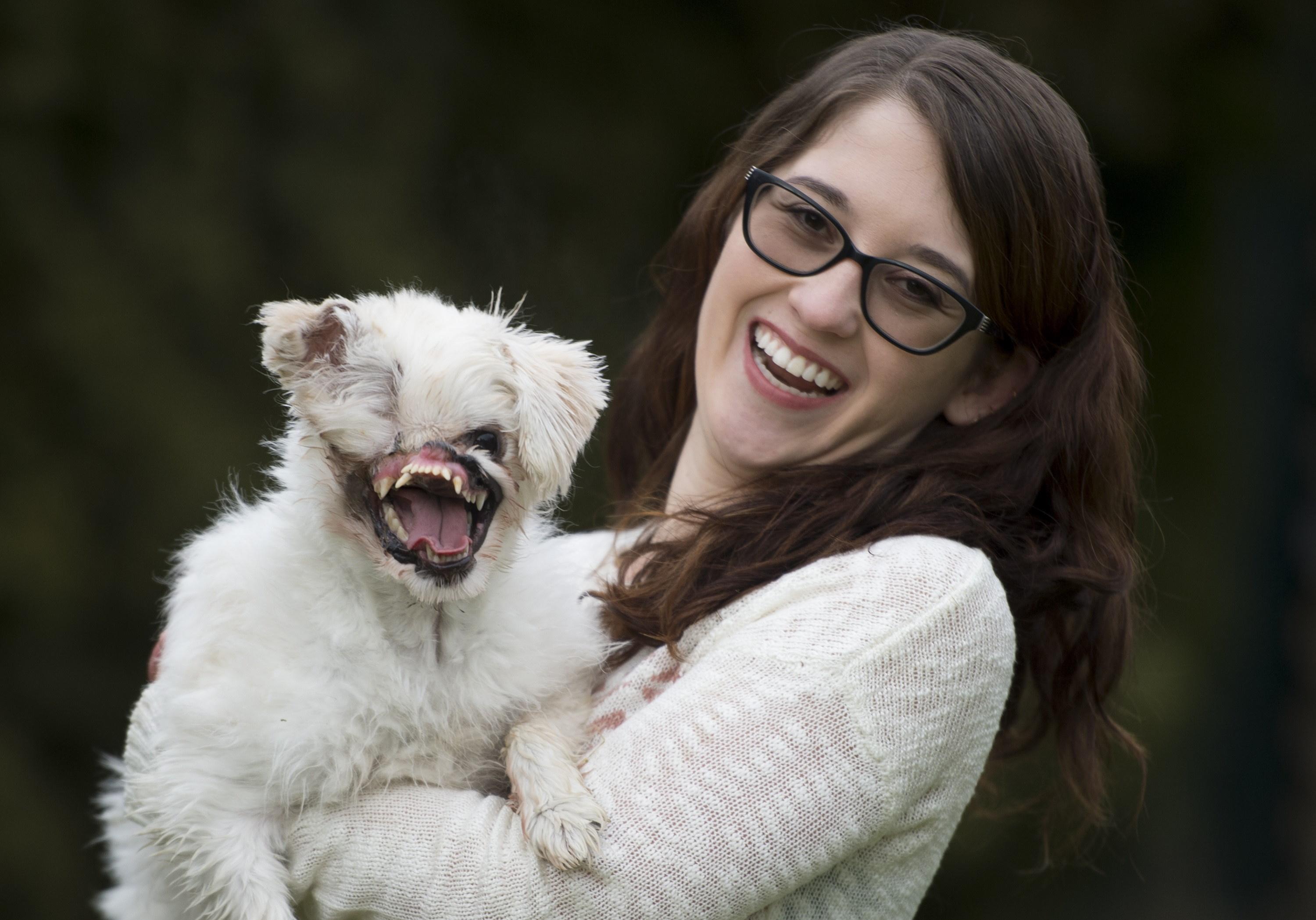 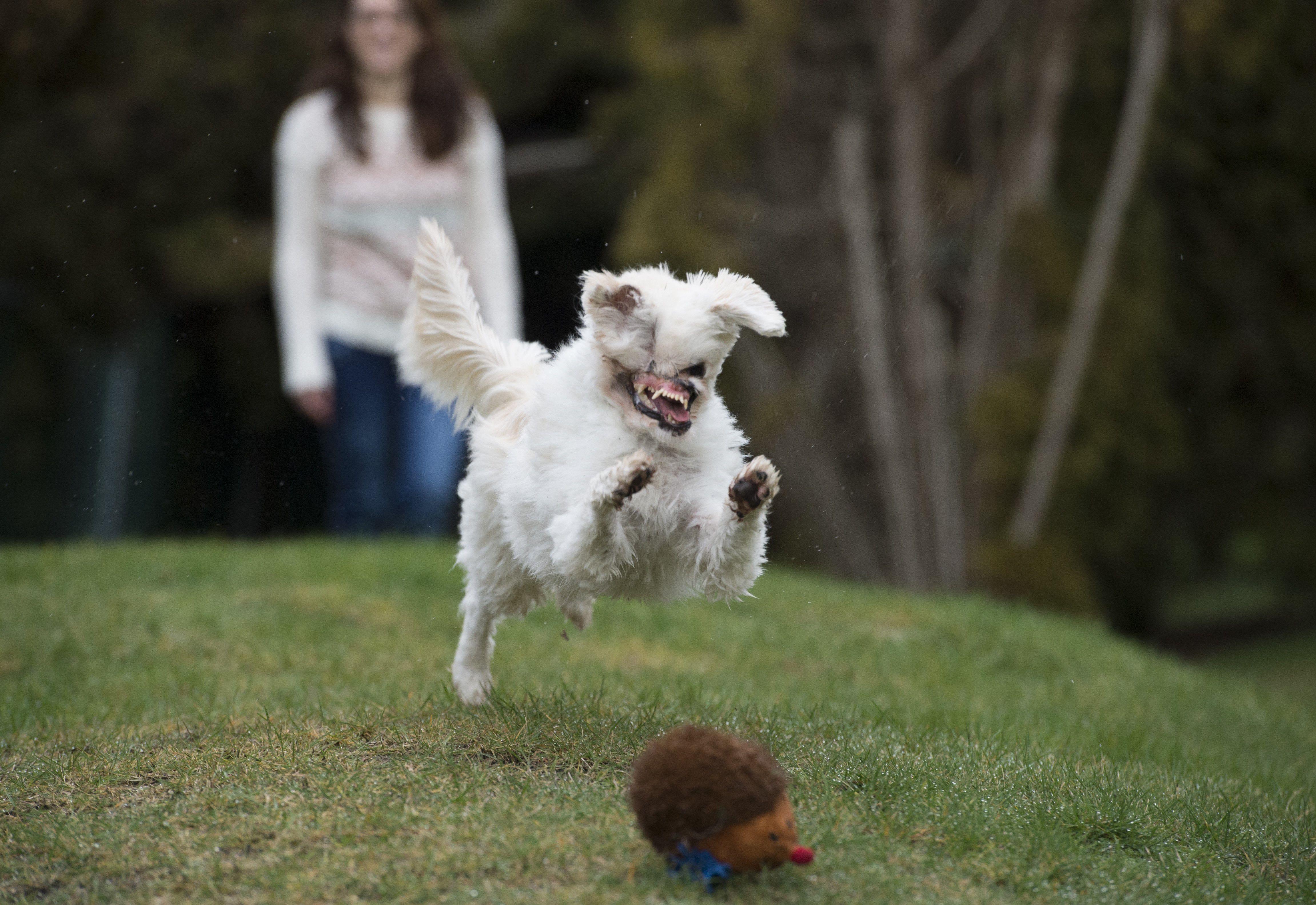 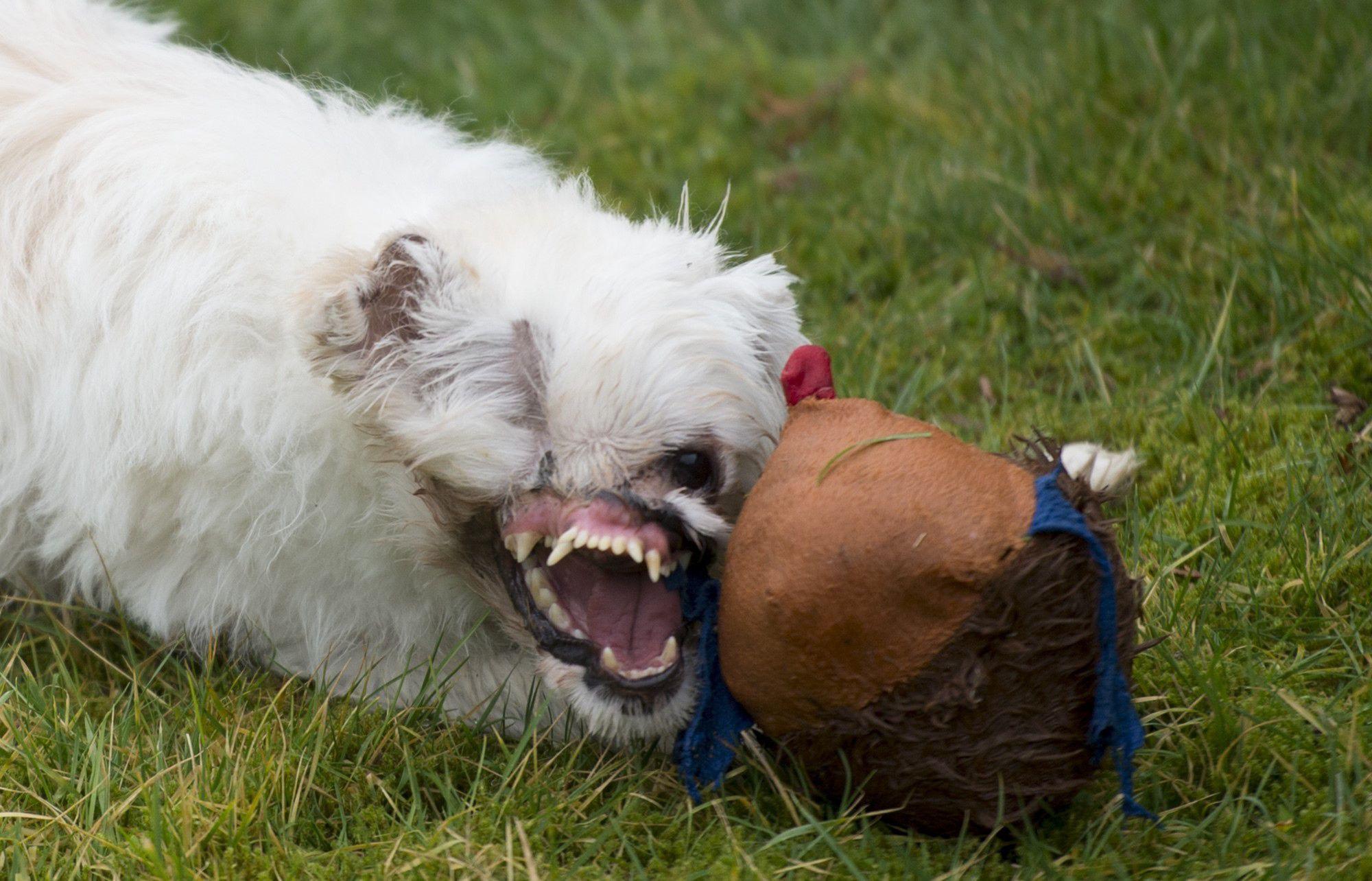