MORE than 60 lawmakers have supported the push for a fourth $1,400 stimulus check as Americans continue to struggle during the Covid-19 pandemic.

So far 64 congressional lawmakers have supported recurring stimulus payments until the pandemic ends. 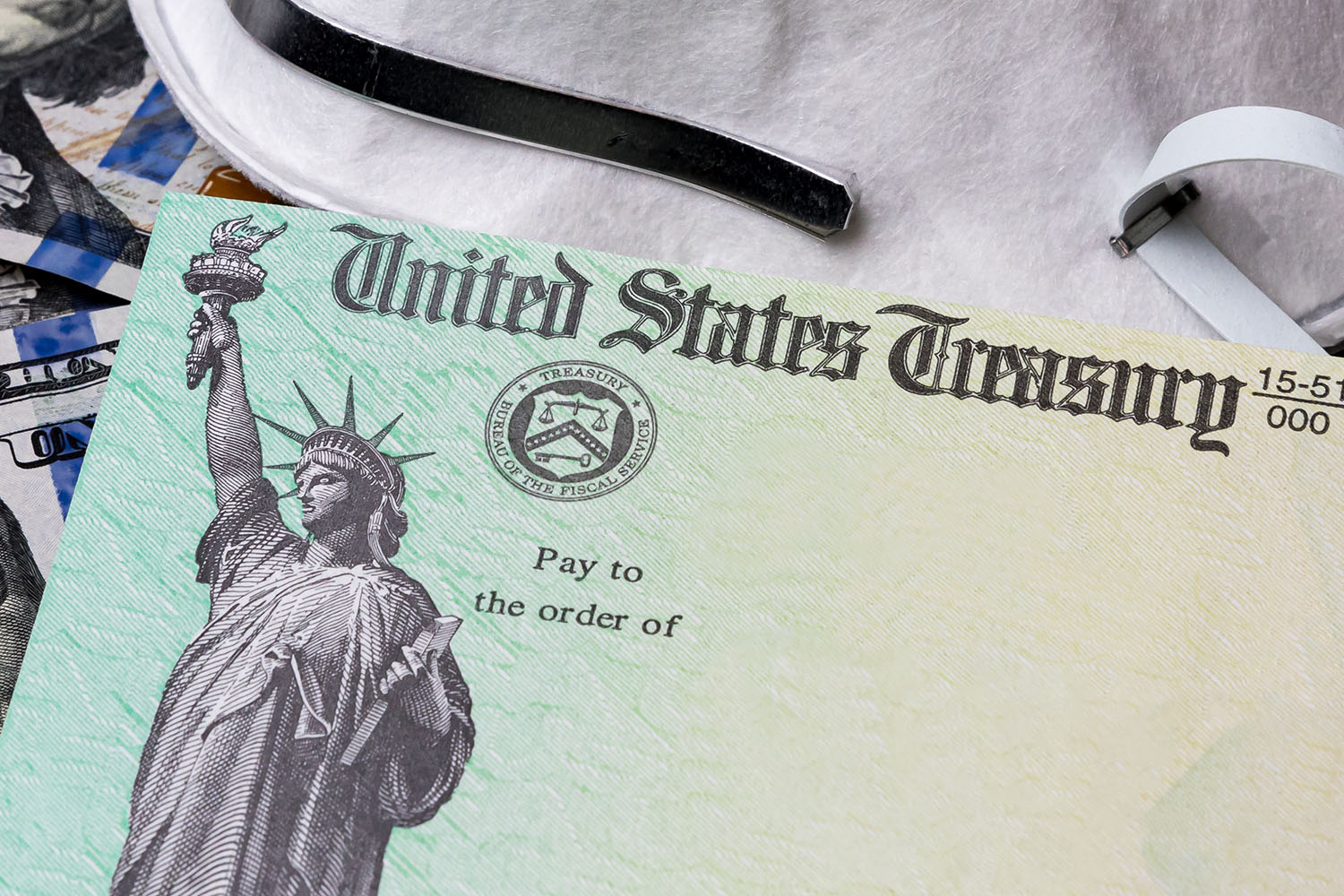 Two months before President Biden signed the latest stimulus package into law, House Democrats urged Biden and VP Kamala Harris in a letter to provide recurring stimulus checks and insisted that "one more check is not enough".

"It was very encouraging to see the inclusion of direct cash assistance in your current economic rescue plan," the letter read.

"However it is clear that during this unprecedented time in our nation's history that we must take additional unprecedented action."

Representative Ilhan Omar of Minnesota led the letter pressing the White House to continue the checks until the economy recovers.

The letter asked for "equal payments to adults and dependents, prioritize those who need it most and will spend it quickest and include older dependents such as disabled and elderly dependents and those over the age of 16 still claimed as dependents."

'STRUGGLE TO PAY FOR BASIC NECESSITIES'

Some of the 64 signatories of the letter included New York's Alexandria Ocasio-Cortez, Bonnie Watson Coleman of New Jersey, and Mark Pocan of Wisconsin.

"Recurring direct payments until the economy recovers will ensure that people can meet their basic needs, provide racially equitable solutions, and shorten the length of the recession," the group said.

"Another one-time round of checks would provide a temporary timeline, but when that money runs out, families will once again struggle to pay for basic necessities."

At the beginning of March, 11 Senate Democrats joined the effort to push for recurring payments asking the President to deliver the measure as a follow-up relief package.

The request was amde in a separate letter to Biden after he House initially passed the American Rescue Plan.

The President has yet to voice his support for the recurring checks.

It comes as millions of Americans on Social Security benefits are set to be sent $1,400 stimulus check soon after fury over a delay in payments.

Missing files from the Social Security Administration had caused a holdup that kept nearly 30million Americans from getting their third round of $1,400 stimulus payments.

In a joint letter, several lawmakers said they were "alarmed" at the holdup in people receiving their checks.

“However, we were alarmed to learn recently that most Social Security, SSI, RRB, and VA beneficiaries who are not required to file a tax return have not yet received their payments and that the IRS is unable to provide an expected timeline for these payments,” the letter said.

Americans who are still waiting on their next payment can track their payments.

Peter Earle, an economist at the American Institute for Economic Research, told CNBC that the prospect of “more direct stimulus payments” could not be ruled out, even as the distribution of the third check is not yet complete.

Experts have warned that Americans should treat the third stimulus check as if it is their last relief payment.

Busy Philipps Reveals 12-Year-Old Birdie Came Out As Gay – And Prefers To Use They/Them Pronouns!

Mother says daughter, 18, is dying before her eyes