VLADIMIR Putin risks triggering an accidental nuclear war if Russian subs and warplanes continue to "prod" the UK and US military, a former Navy chief has warned.

Admiral Lord West said nuclear Armageddon "by misadventure" was now the greatest threat to humankind and posed a greater risk than global warming. 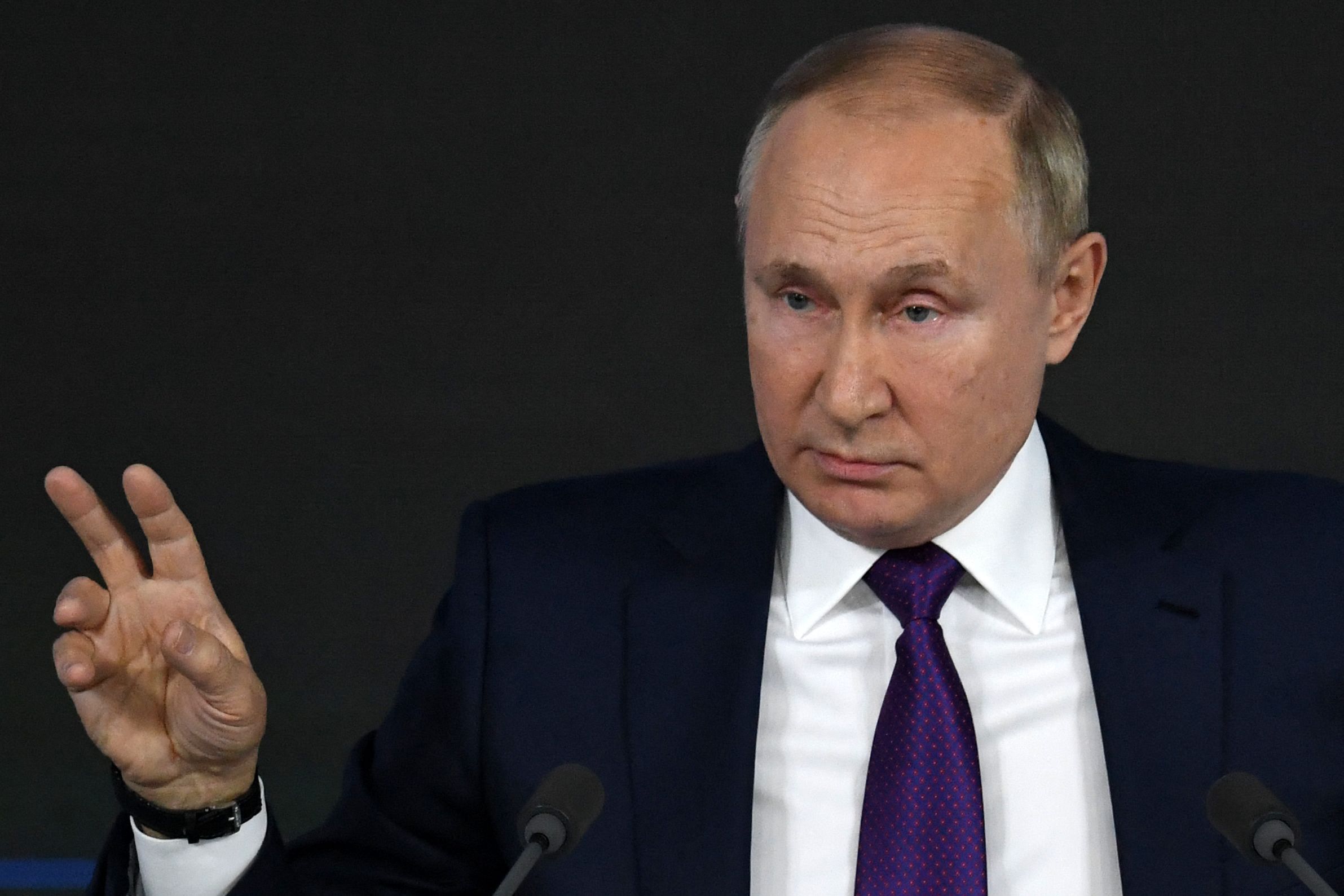 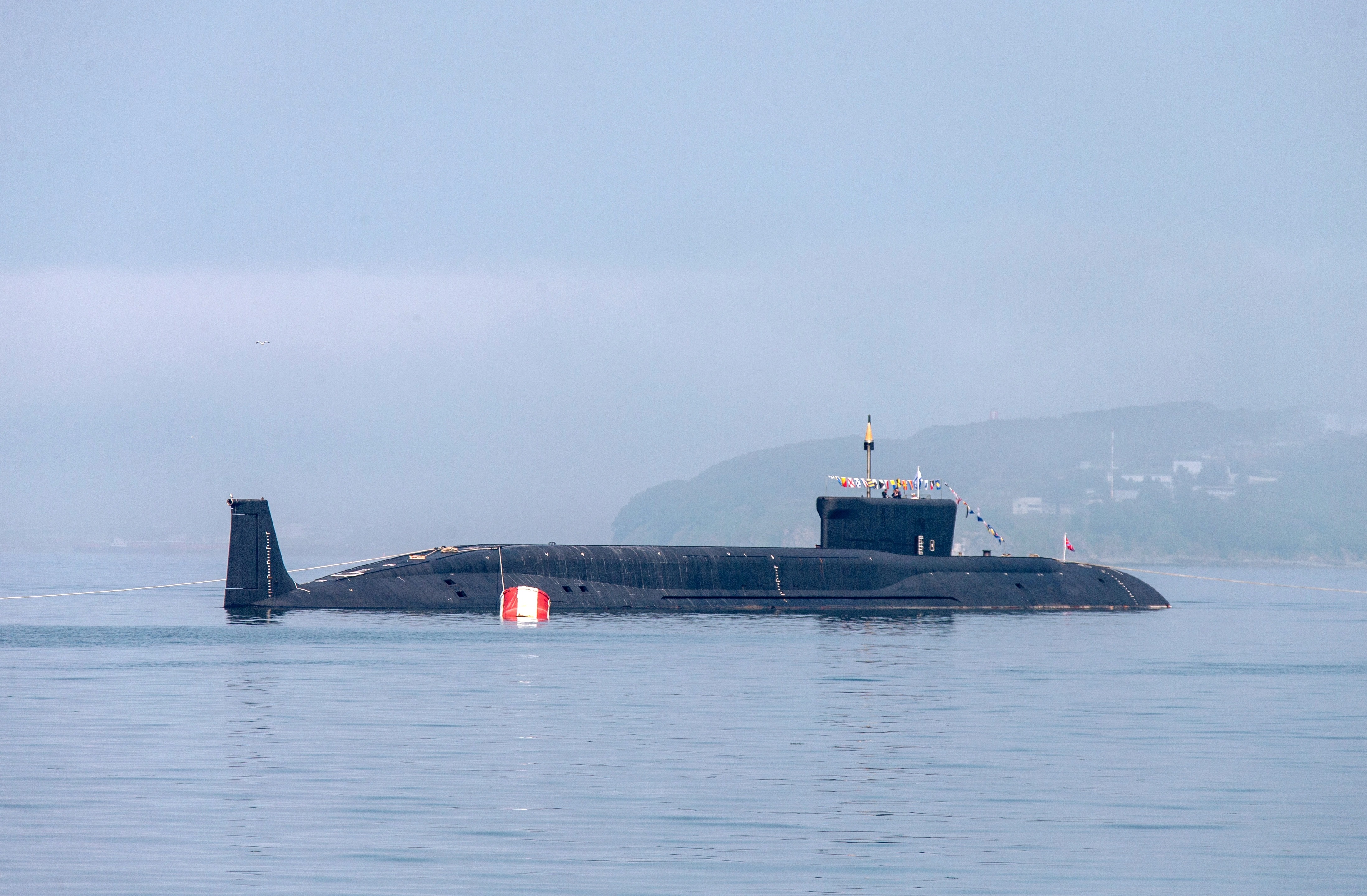 The former Navy chief's comment comes days after details emerged of a UK warship colliding with a deadly Russian sub in the icy north Atlantic.

The Russian hunter-killer – which can carry nuclear tipped torpedoes – smashed into a sonar line towed behind by HMS Northumberland in December 2020.

It is thought to be the first collision between Russian and Royal Navy vessels since the end of the Cold War.

Speaking with The Sun Online, Admiral Lord West said Russians killer subs have been coming down the west coast of Britain and into the Atlantic at levels "equivalent to what it was during the Cold War".

He said: "These submarines are operating north of Scotland and down in the Atlantic and one of the things they love to do is find one of our ballistic missiles submarines or an American one.

"But so far in the 50 to 60 years we’ve been running a deep sea deterrent, they’ve never managed to detect or fire on one of our ballistic missile submarines."

The former Chief of Naval staff warned that if Russian U-boats were able to track one down, it would have catastrophic consequences on UK's status as a nuclear power.

He said: "You don’t want that happening because if, God forbid, there ever was a nuclear war, one of the things that gives us form, that is a deterrent, is that they [The Russians] have no way of stopping our response should they turn London to glass with a nuclear weapon and if they did do it, they bloody well know they’d get it back in spades from our submarines."

The dramatic collision – which is believed to have been an accident – was caught on film by a Channel 5 TV crew whilst shooting for the show Warship: Life At Sea, which airs on Mondays at 9pm.

The unbelievable clip shows crew members closing in on the submarine in late 2020 before disaster strikes.

Panicked personnel spring into action while one can be heard shouting: "What the f*** have I just hit?"

The impact caused considerable damage to HMS Northumberland's sonar device after it was dragged across the submarine's hull.

It forced the British squad to abort their mission and return to base for repairs.

In a stern warning, Admiral Lord West said it's these types of blunders combined with Putin's "posturing" over Ukraine that could lead to an accidental nuclear war.

He told The Sun Online: "What we need to be concerned about is the actions by Putin: where he’s pushing and prodding, having more submarines coming down, seeing his aircraft flying close to NATO ships, doing near-misses and doing all this posturing about Ukraine.

"If you do silly things then sometimes things by miscalculation go wrong and very quickly you end up in a position no one wants and that is extremely worrying.

"As I said on the floor of the house recently, the biggest global threat to mankind and mankind’s existence isn’t global warming, it’s actually a thermo nuclear war by misadventure. That is a greater threat and it is more of a risk now than it has ever been for 50 or 60 years."

It was feared the Russians could have been trying to cut undersea cables that are essential for internet and communication in the UK.

They use robotic arms to tamper with or even cut key cables that help keep the world's economy moving with potentially devastating consequences.

Undersea cables crisscrossing the seafloor carry 97 per cent of internet traffic with $10 trillion worth of daily financial transactions dependent on them.

"If these were cut, it would stop the world monetary system," Lord West said.

"The cables between Europe come through the UK and go to the US and [cutting them] would have a gigantic impact.

"There is no doubt the Russians have gone down to the seabed and have messed about with other people’s cables." 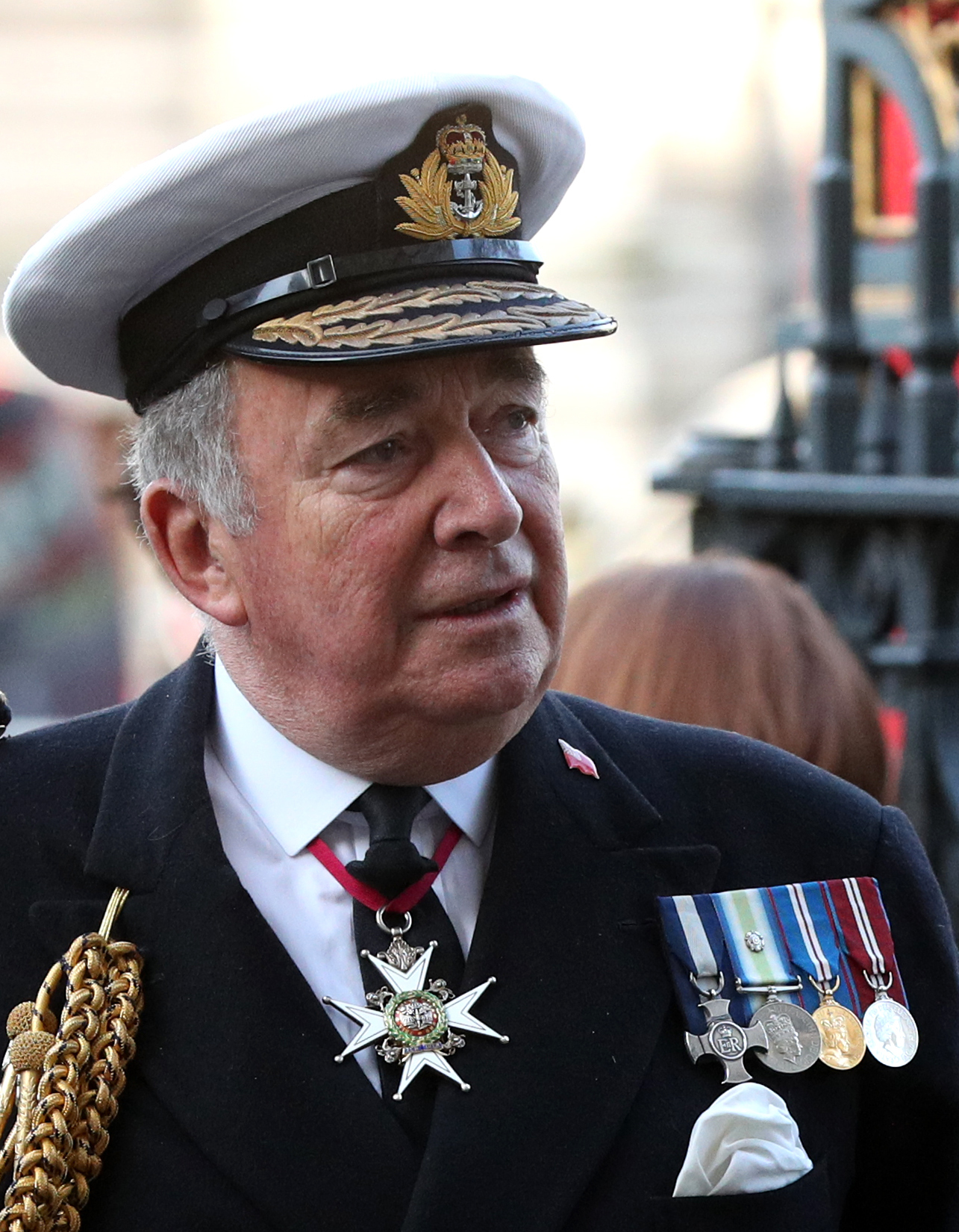