RUSSIAN President Vladimir Putin has said he’d work with Joe Biden because the Democratic Party is closer to the “social democratic ideas” that fueled communism.

Putin’s remarks with state-owned Rossiya TV came as US intelligence officials said Russia has interfered in the 2020 election. 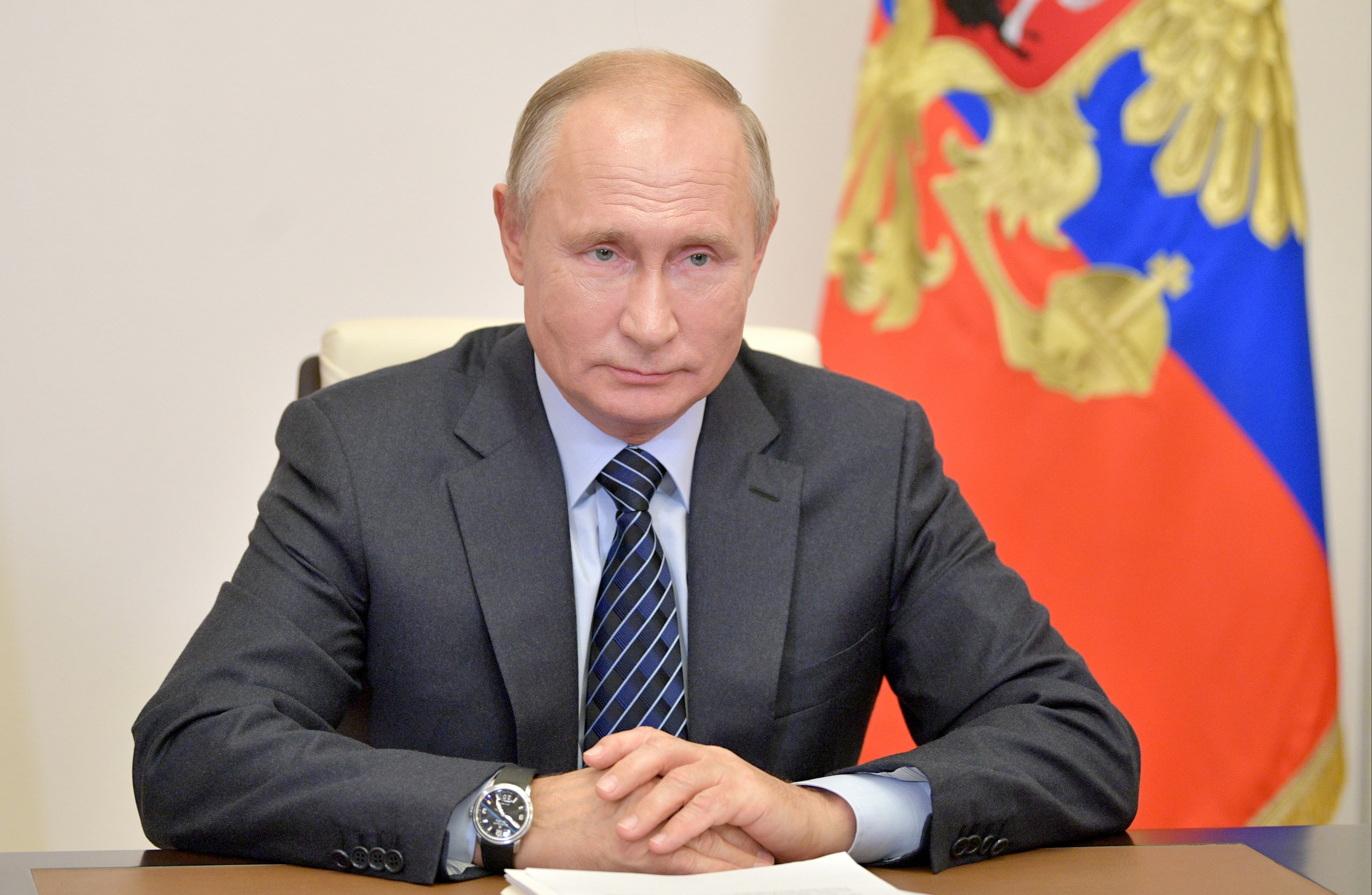 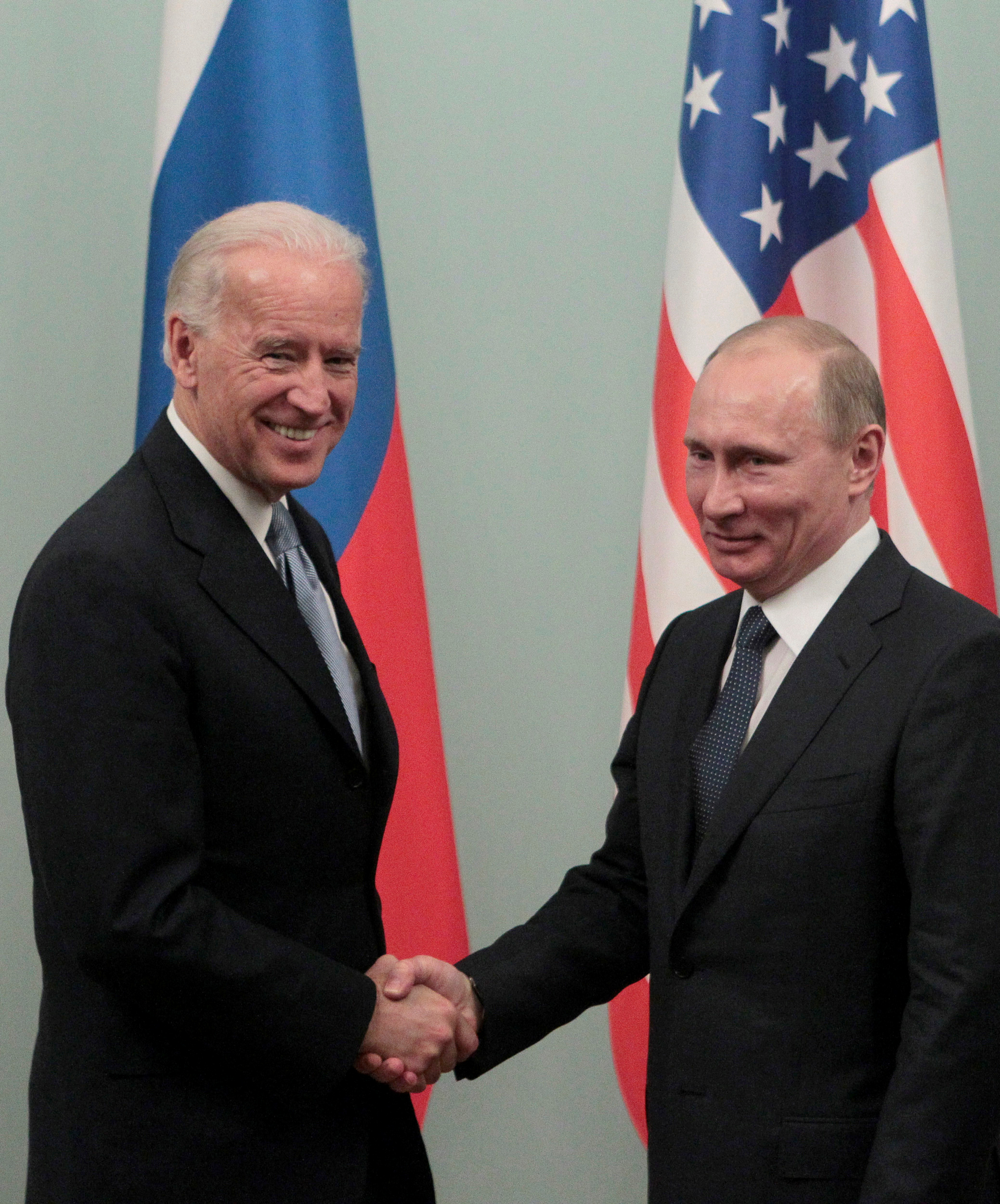 Russia’s president said the values behind the Soviet Communist Party and the US Democratic Party could form the “ideological basis” of a US-Russia relationship if Biden is elected next month.

“As for the Democratic candidate, what can I say?” Putin said during the interview this month.

“We can hear rather sharp anti-Russian rhetoric, as well. Regrettably, we have become used to this.

“But… the Democratic Party is traditionally closer to the so-called liberal values, closer to Social Democratic ideas, if compared to Europe,” Puting said. 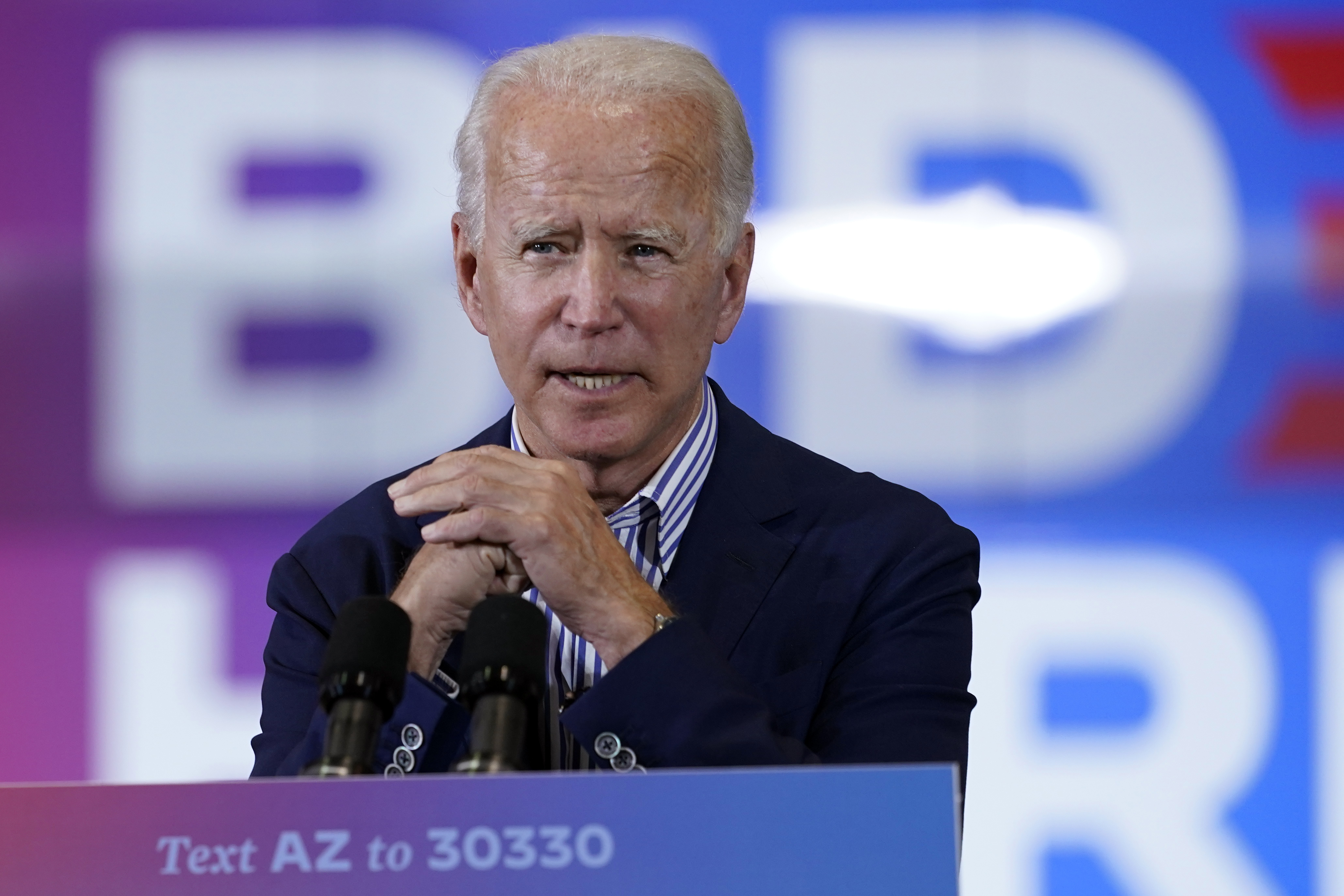 “And it was from the Social Democratic environment that the Communist Party evolved.”

Putin said Russia “will work with any future president of the United State[s], the one whom the American people give their vote of confidence.”

Earlier this month, Putin decried what he said was “sharp anti-Russian rhetoric” – but praised Biden’s comments on arms control.

He said that President Donald Trump has failed to improve relations between Moscow and Washington, but put the blame on a “bipartisan consensus on the need to contain Russia, to curb our country’s development.” 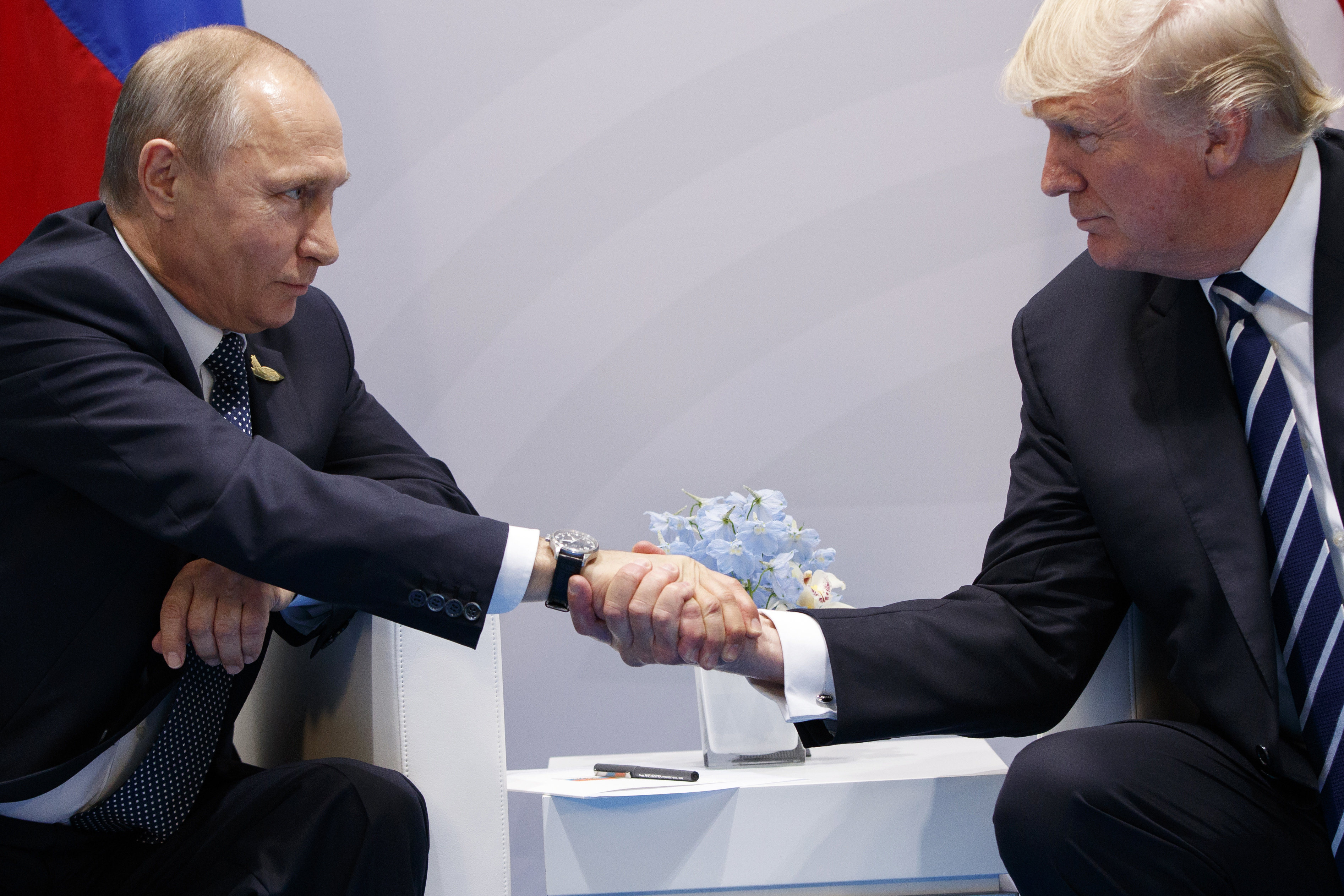 Putin said that Biden calling Trump “Putin’s puppy” at their first presidential debate was a complement and “actually enhances our prestige, because they are talking about our incredible influence and power.”

Putin was a member of the Soviet Communist Party for close to two decades.

But since the party fell in 1991, Putin hasn’t identified with any political party.

He said with state-owned TV this week: “I still like many of these left-wing values. Equality and fraternity. What is bad about them? In fact, they are akin to Christian values. 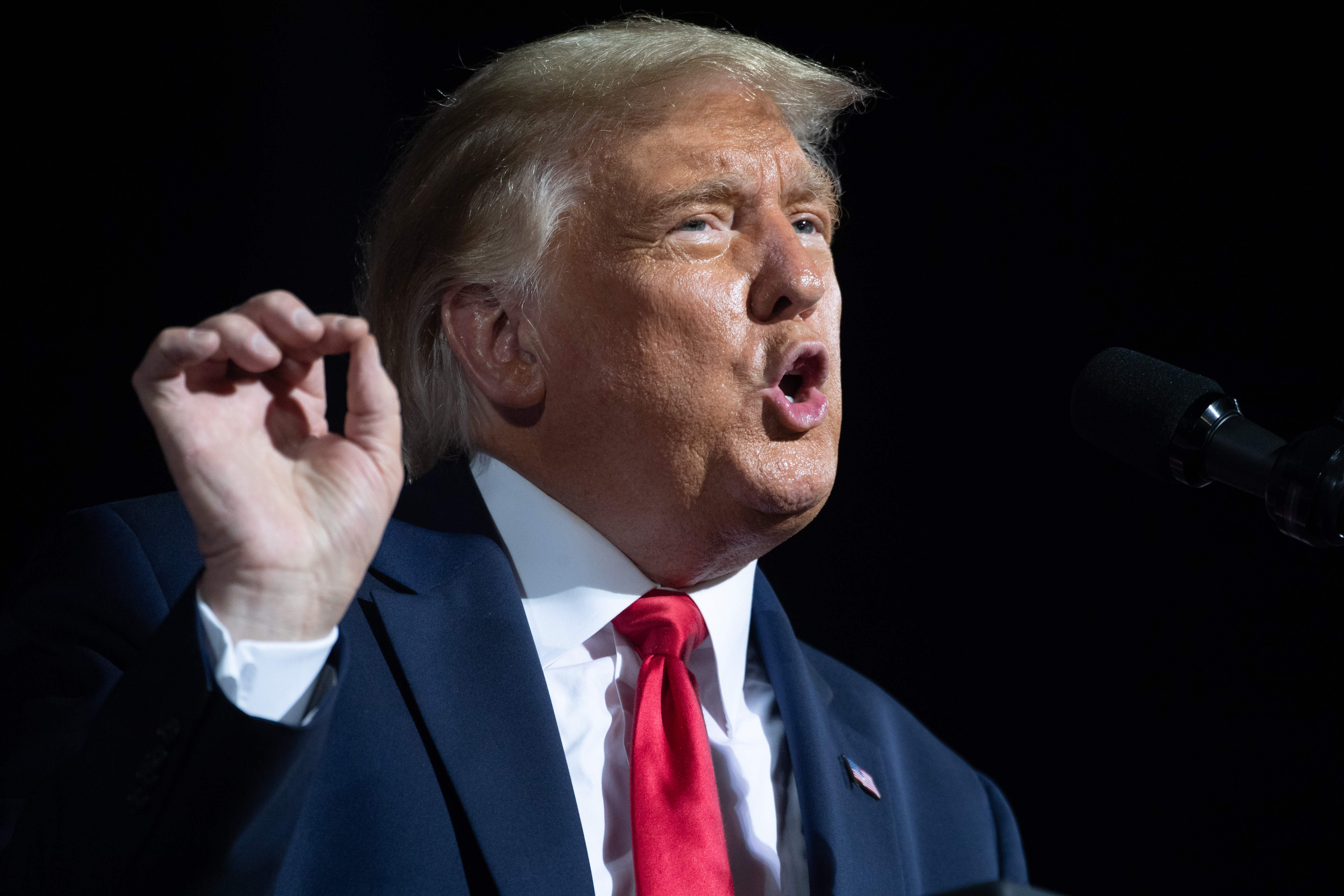 “Yes, they are difficult to implement, but they are very attractive, nevertheless,” Putin said.

“In other words, this can be seen as an ideological basis for developing contacts with the Democratic representative.”

Putin claimed in the interview that Russia doesn’t and hasn’t interfered in US elections.

“We are the onlookers; we do not interfere in the process,” the president said.

“Everything that is happening in the United States is the result of the country’s internal political processes and problems.”

But on Wednesday, the FBI said that Russia, along with Iran, have deliberately acted to confuse American voters as they vote in the election.

Director of National Intelligence John Ratcliffe said it's been confirmed that Iran and Russia have obtained "some voter registration information."

"This data can be used by foreign actors to attempt to communicate false information to registered voters that they hope will cause confusion, so chaos, and undermine your confidence in American democracy," Ratcliffe said.

Who is TOWIE's Junaid Ahmed? | The Sun