ONE member of the King's Troop Royal Horse Artillery just about managed to keep onto her hat during a 41-gun salute to commemorate the Queen's Sapphire Jubilee.

It is 65 years to the day since the Queen acceded to the throne and the important milestone was celebrated in Green Park, London at noon. 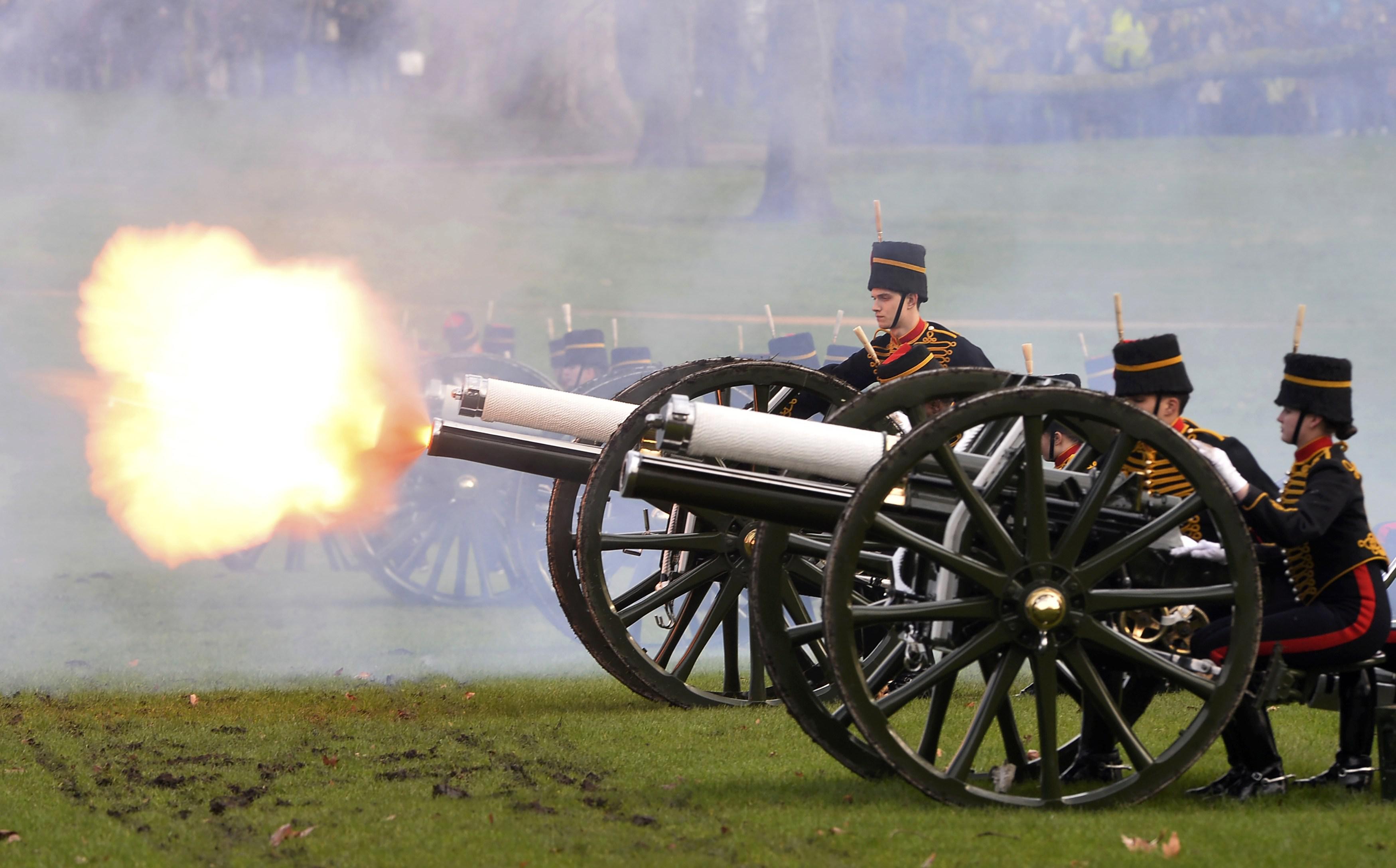 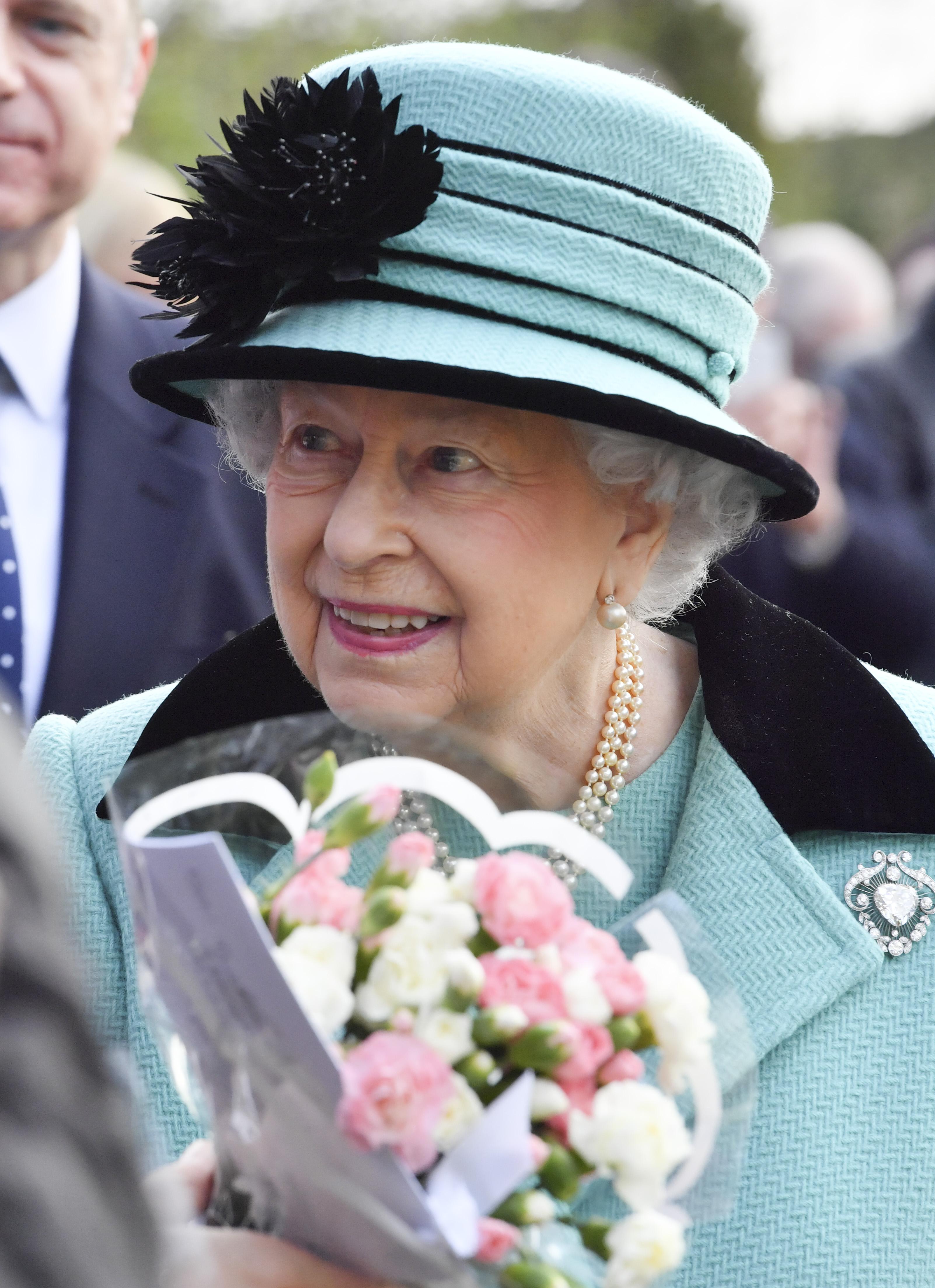 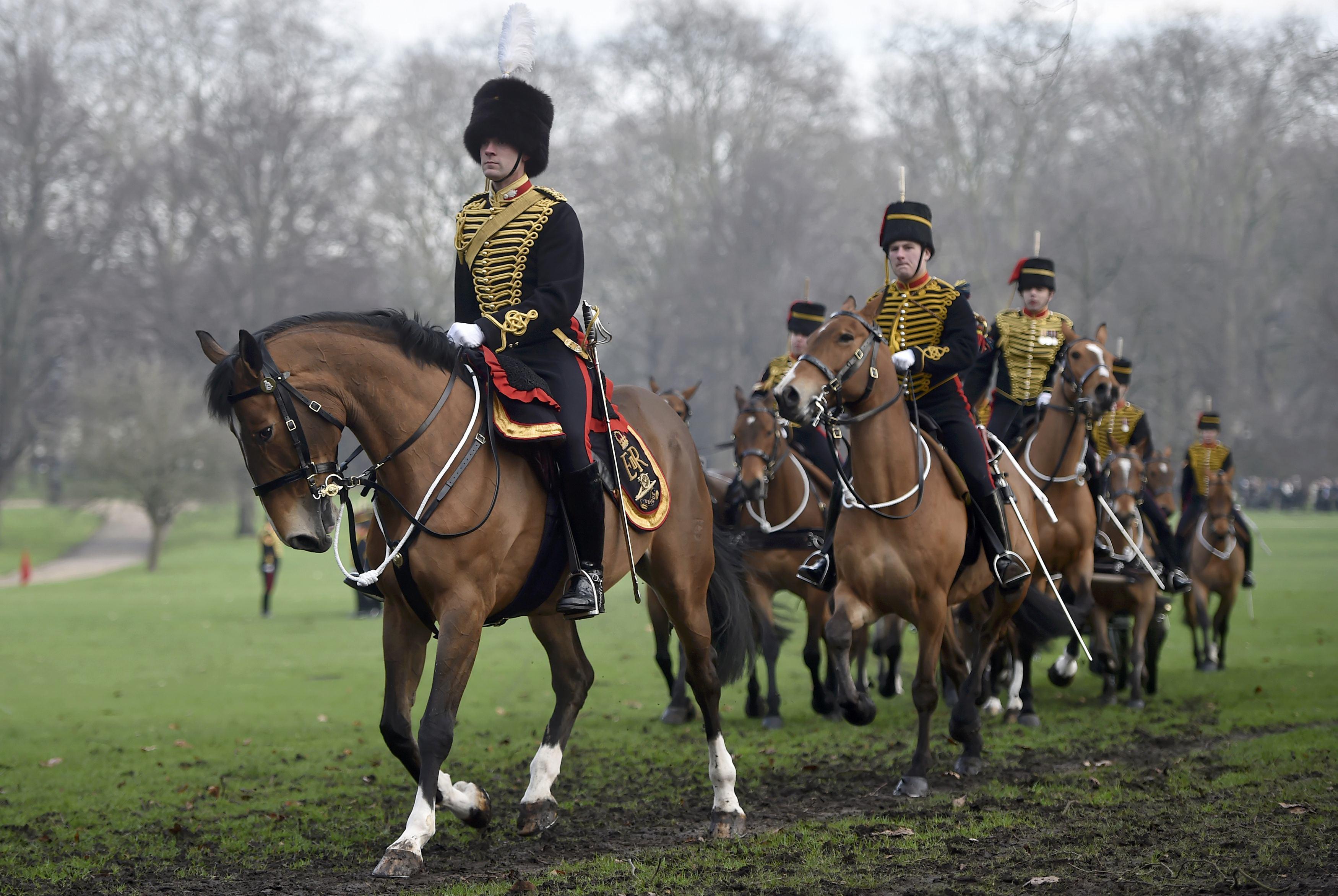 As the cannons were fired, one member of the troop was pictured clutching onto her hat.

Aside from the salute the Band of the Royal Artillery played a selection of celebratory music close to the firing position, and 89 horses pulled the six First World War-era 13-pounder field guns into position in the park.

The Honourable Artillery Company fired volleys at the Tower of London to mark the Sapphire Jubilee of the Queen's accession.

They fired a 62-round Royal Salute from Gun Wharf at 1pm – with an extra 21 volleys for the citizens of the City of London to show their loyalty to the monarch. 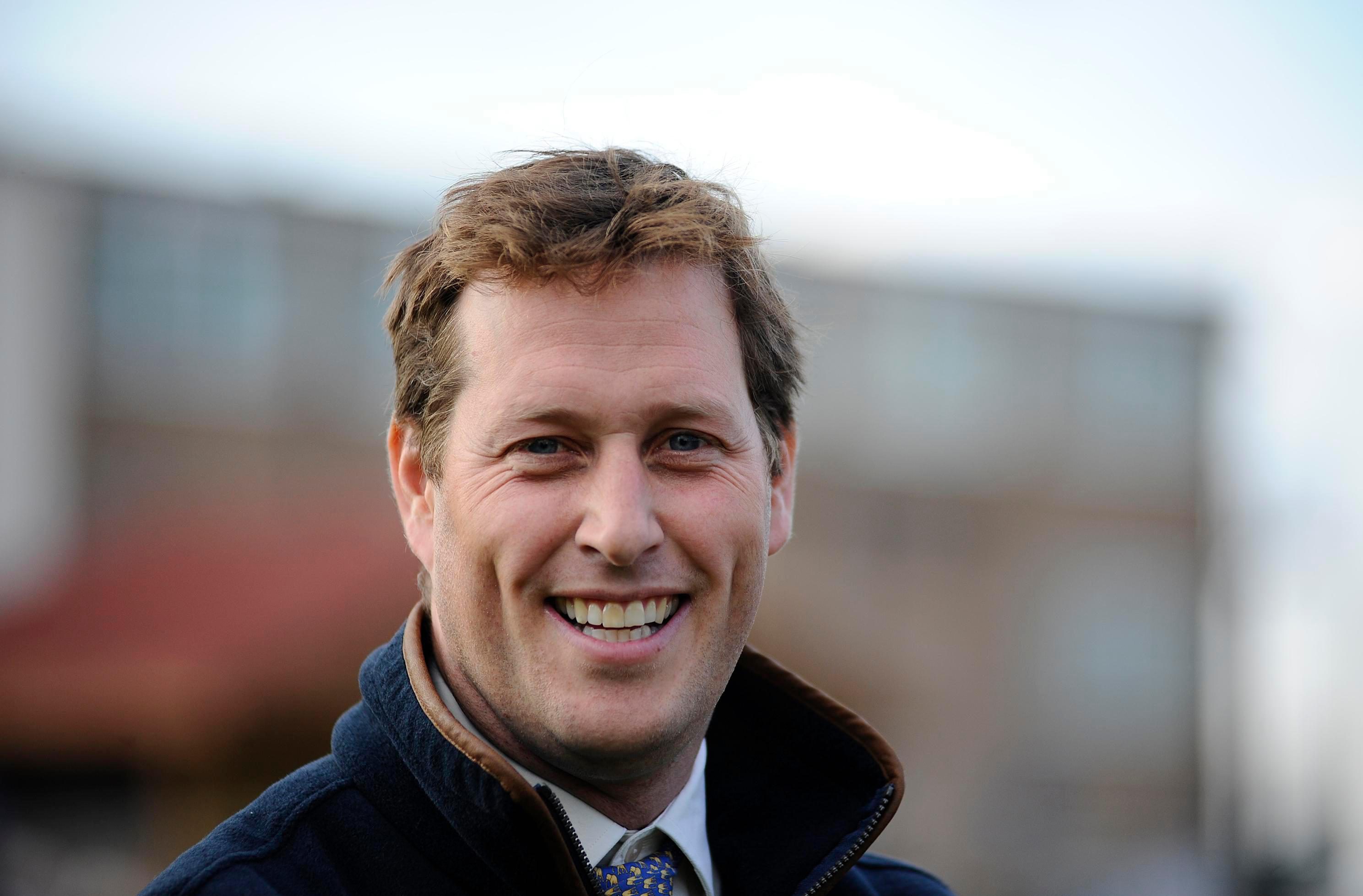 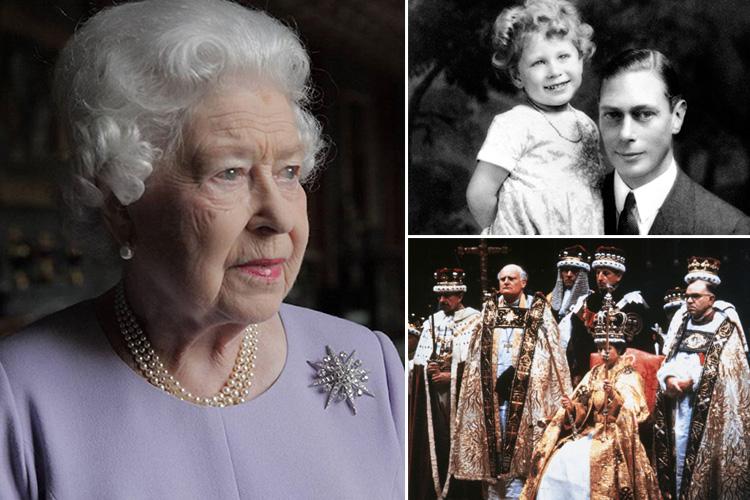 'HE DIED TOO YOUNG' 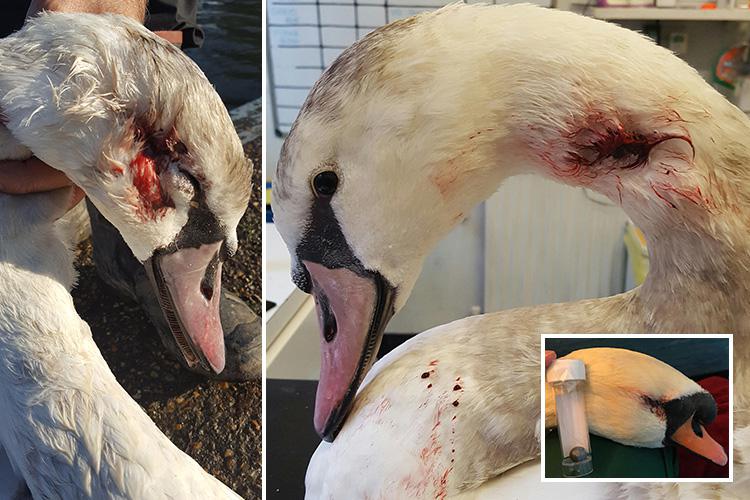 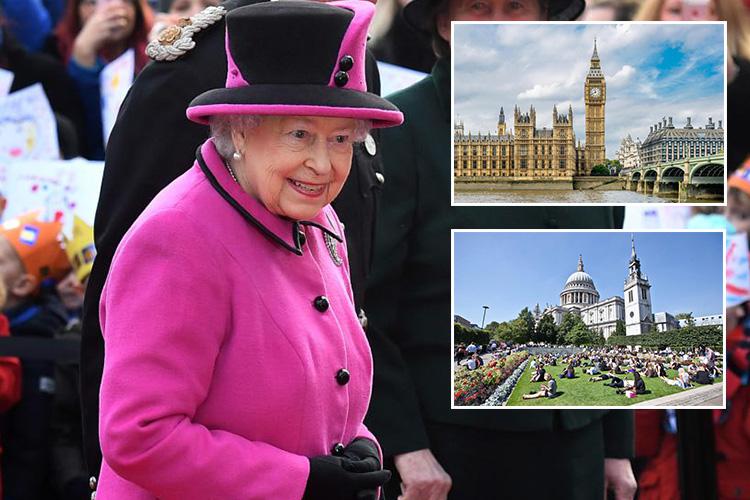 Her Royal Highness decided to spend the day privately at her Sandringham Estate in Norfolk, where she spends her winter break.

A photograph, taken by David Bailey, of the Queen in sapphire jewellery has been reissued to mark 65 years. 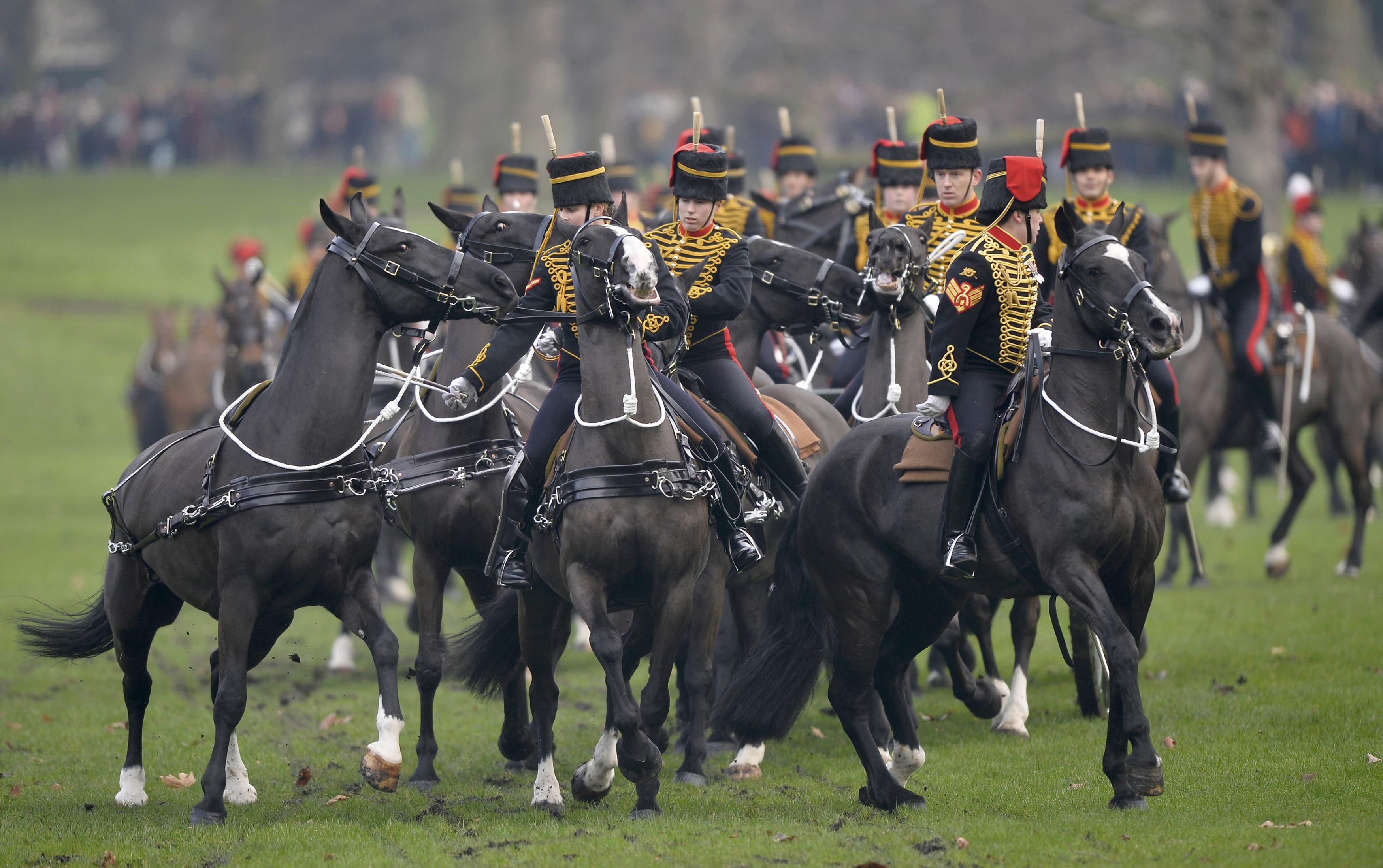 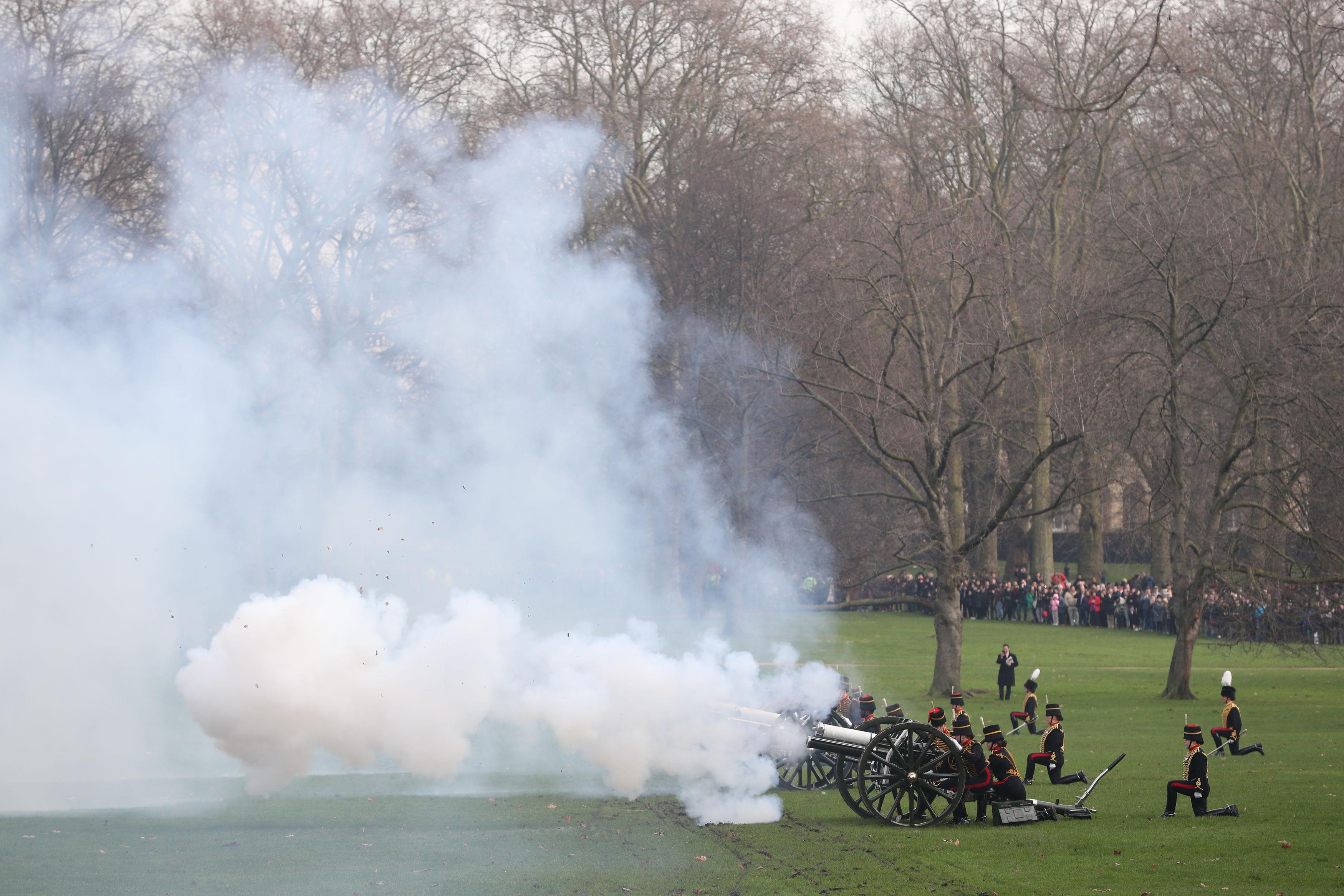 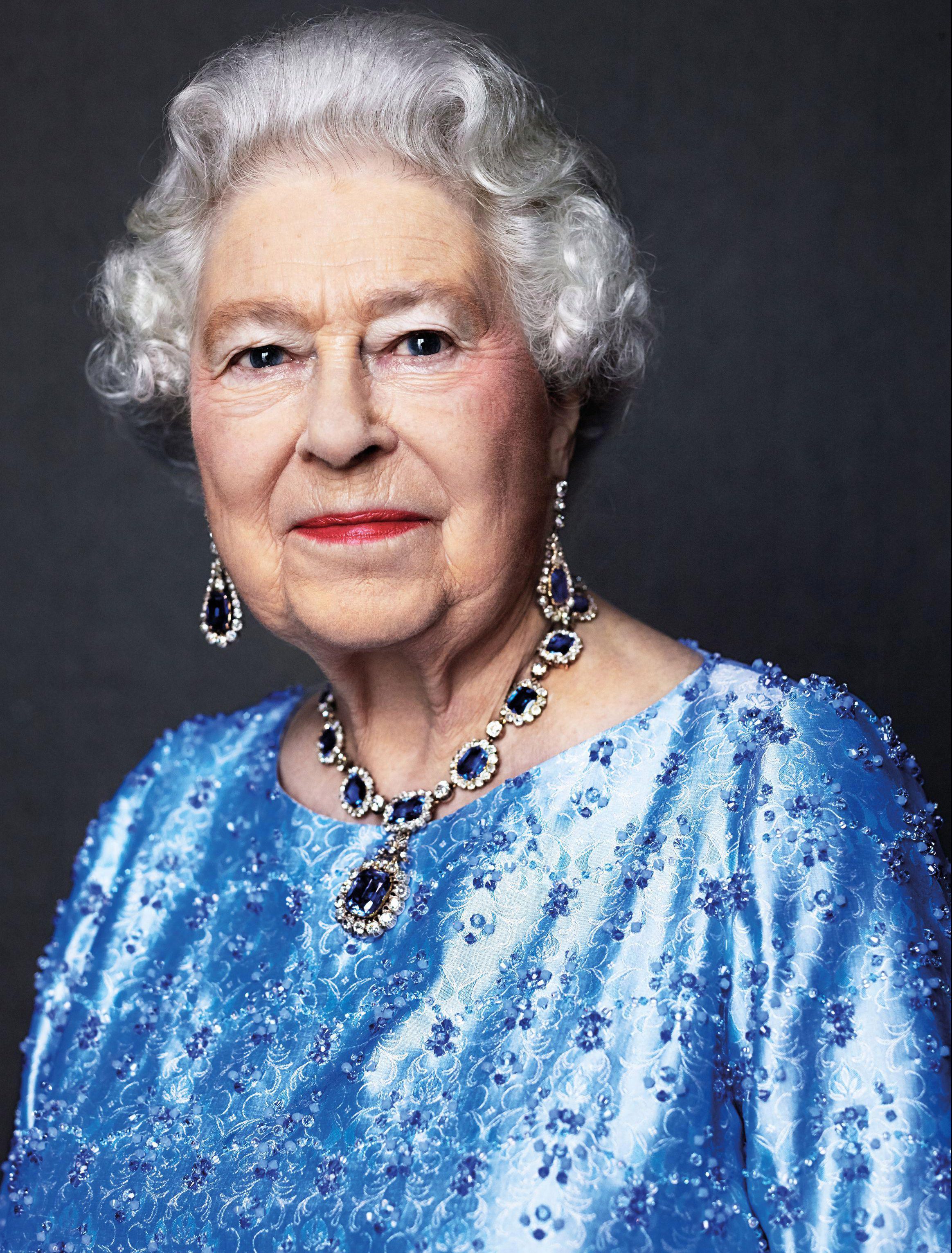 Earlier this month, the Queen was pictured at the University of East Anglia in Norfolk where she looked round an exhibition of Fijian artefacts.

She walked up a red carpet passing two warriors dressed in traditional clothing guarding her path while clutching war clubs.

Martha Stewart: It’s ‘not charming’ for Ina Garten to booze her way through the pandemic

Three inmates indicted over the death of James 'Whitey' Bulger