Home » Queen is nearly 95 and just widowed, she shouldn't have to think about uniform rows and family rifts, blasts Jennie Bond

THE Queen shouldn't be thinking about uniform rows and family drama as she is "nearly 95 and widowed", a royal expert blasted today.

Prince Philip's funeral arrangements have been overshadowed by petty arguments about what dress should be worn by senior royals. 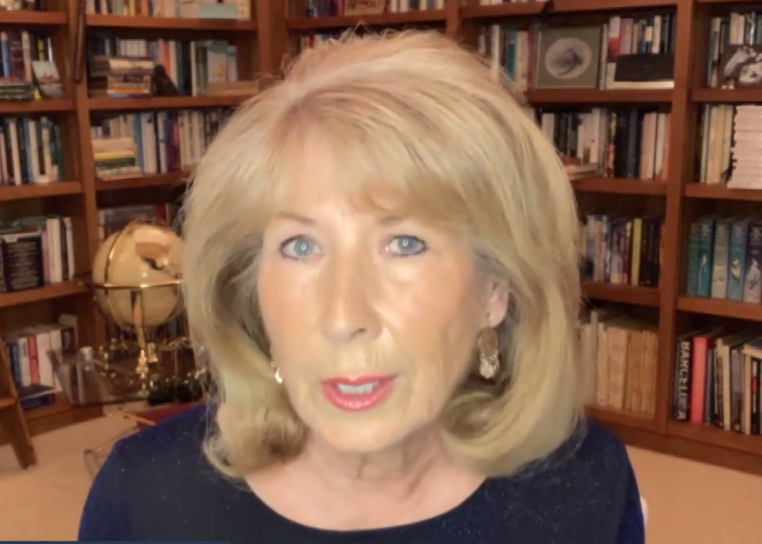 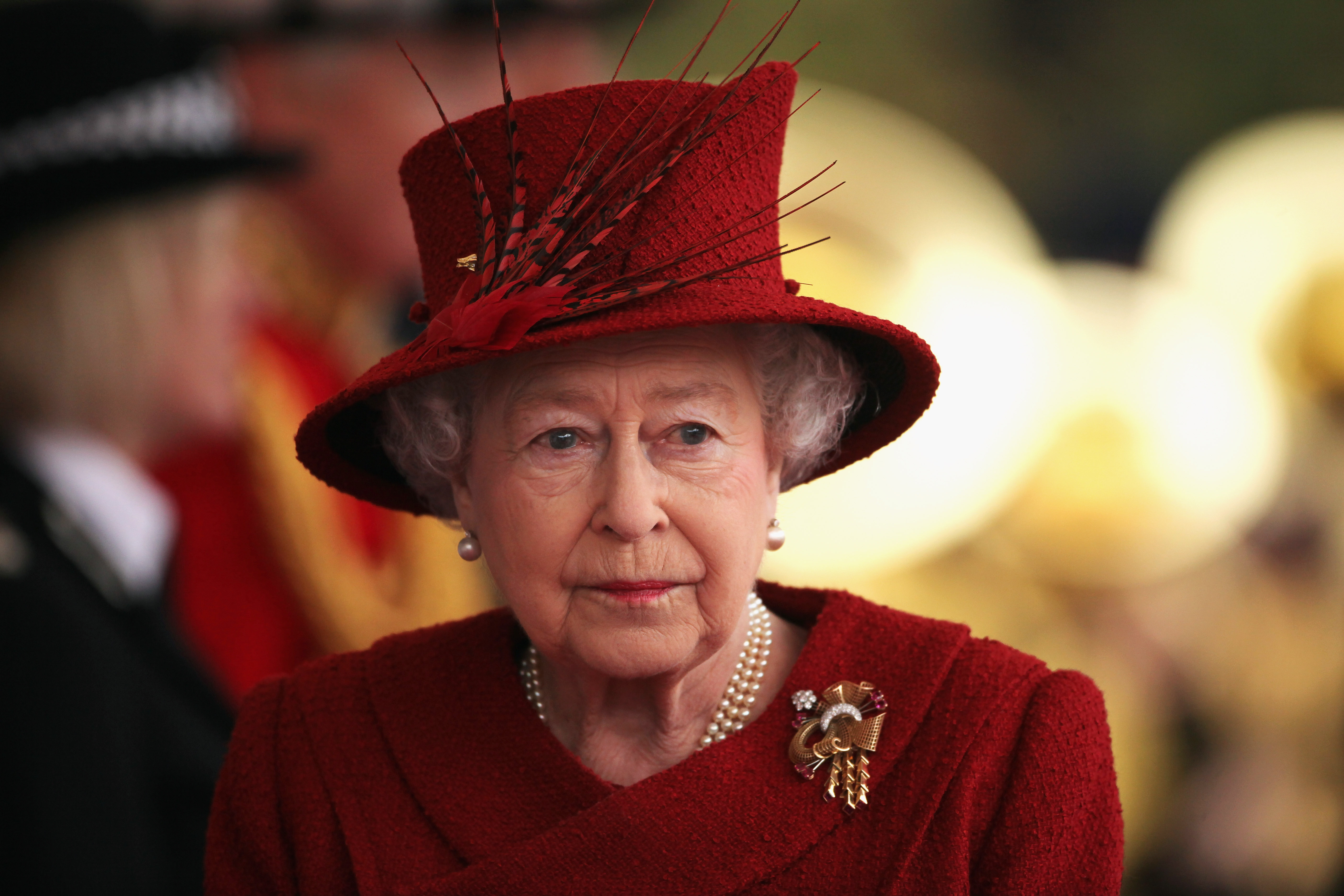 The Queen has also decided to separate Prince William and Harry during the procession as rumours continue to swirl over their rift.

But royal expert Jennie Bond has slammed the drama and says the Queen should be left well out of it.

She told Sky News: "You have to feel sorry for the queen managing the sensibilities and the sensitives of her family, not only over whether the boys should walk side-by-side, but also who should wear uniform.

"Andrew wanting to wear Admiral uniform to which he's not entitled, and Harry who would be embarrassed by not being able to a military uniform.

"She's had to think of all things, when honestly the poor lady nearly 95 and just widowed, should not have to think about these things in my opinion." 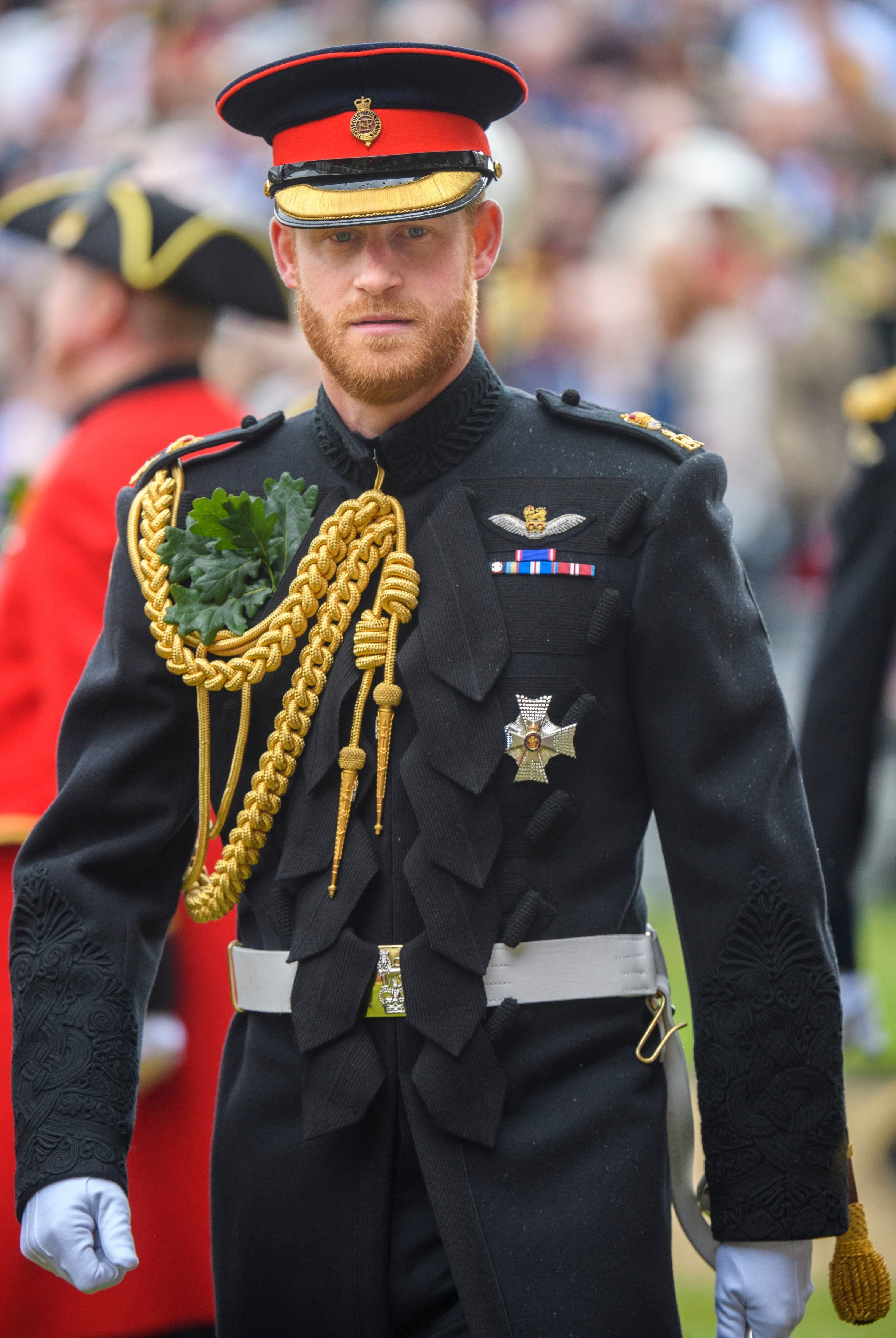 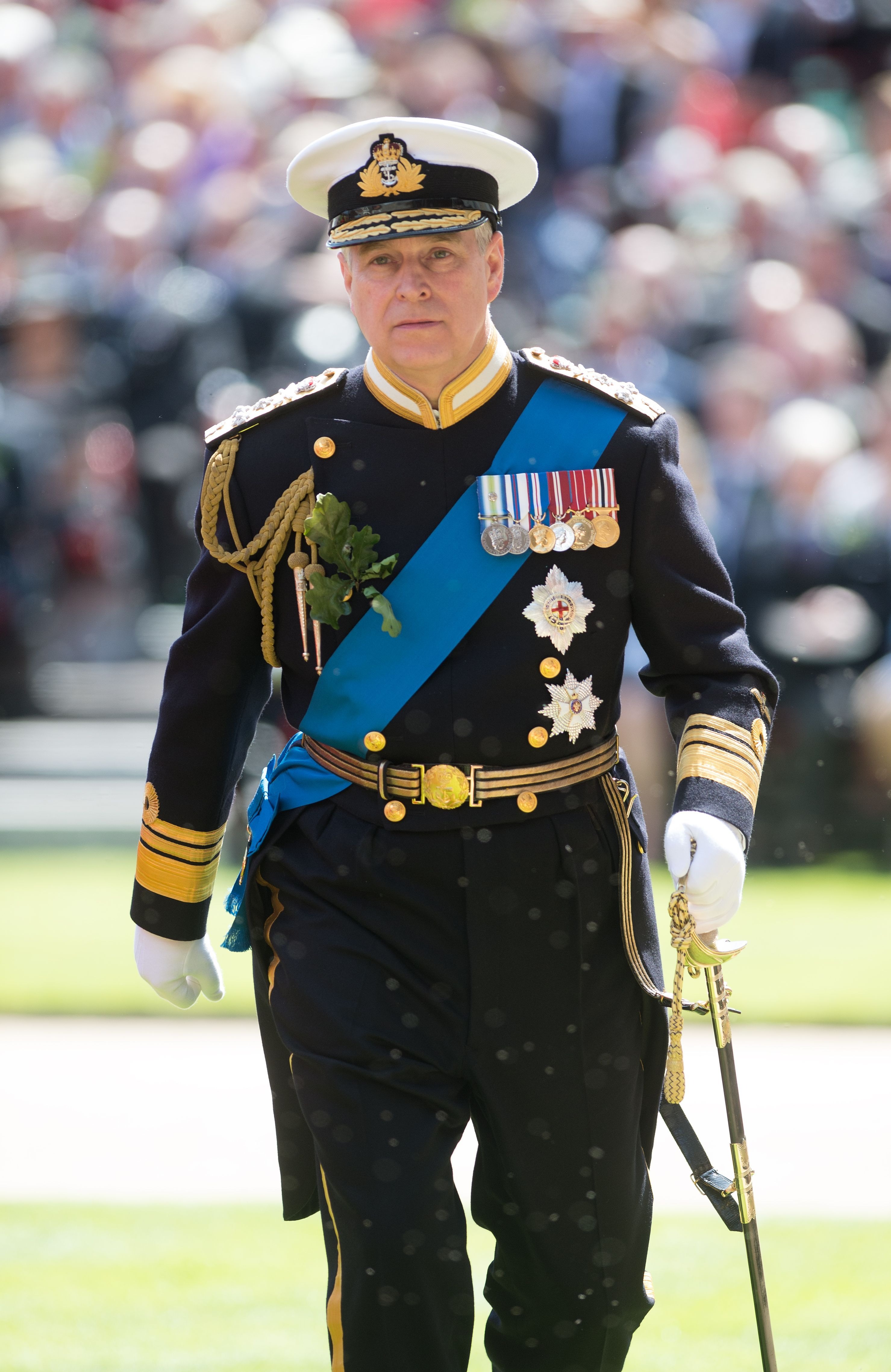 It was confirmed royals not wear military uniforms and instead don morning coats with medals or day dress amid fears Harry would be left out.

There was also said to be “serious Navy displeasure” at being dragged into a row over Prince Andrew possibly wearing an admiral’s uniform.

He was due to be promoted to Admiral on his 60th birthday last year, but offered to defer the role until he cleared his name and returned to public life.

While Harry was facing the prospect of being the only royal not in military uniform after he was stripped of his titles following Megxit.

Experts have blasted the pair's "shameful tantrums" over what to wear – and say the rows are "unhelpful" for Her Majesty.

Royal biographer Angela Levin said the Queen has got "much, much more to cope with than deciding on what male family members should wear for her for her adored husband's funeral."

While former BBC royal correspondent Peter Hunt said it was "striking that Andrew thought he could use his father's funeral to advance his rehabilitation".

Buckingham Palace announced earlier this week that: "Family will be wearing Morning Coat with medals or Day Dress.

"Members of the Royal Family will not be in military uniform."