A raging lynch mob has demanded for police to hand over a suspected paedophile to them after a kidnapped five-year-old girl was found bound and naked at his flat after being raped.

A crowd of angry people stormed the 62-year-old’s home, along with a local police station and administration building in Satpayev, Kazakhstan, where he was held.

Locals had launched a hunt for the kidnapper after a father reported his daughter missing. 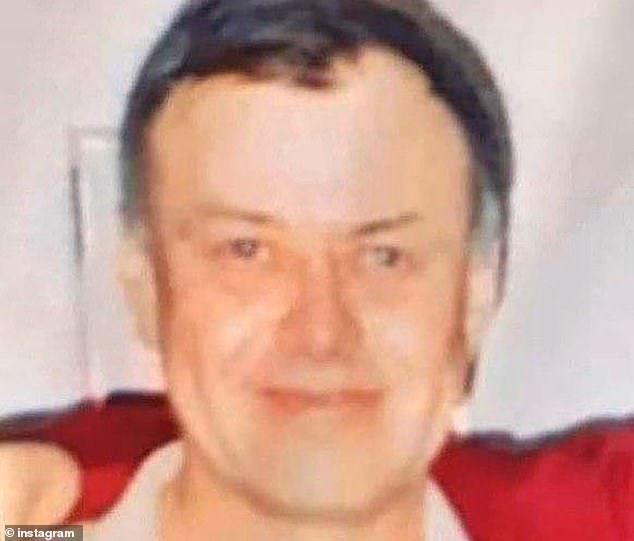 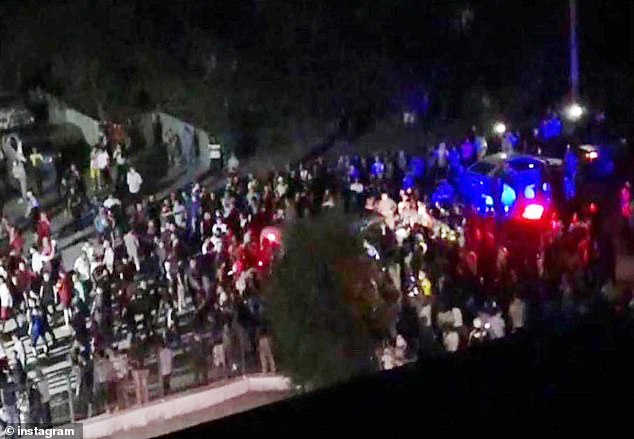 A huge crowd of people followed the man to the police station while others ransacked his home in Satpayev, Kazakhstan

Police used loudspeakers to call the child’s name and heard her crying from behind the 62-year-old man’s door. Officers broke it down and found her naked and bound with adhesive tape.

Earlier they had checked the same flat but had not found her because she was ‘hidden in a sofa’.

The police said a medical examination confirmed the girl had been raped.

As the man was detained by police, the mob followed him to the police station while they also stormed and ransacked his flat.

Some police cars were set on fire during the demonstrations in which they demanded he be lynched, reported Fergana news agency.

The agency also said sticks and stones were thrown at the police officers. 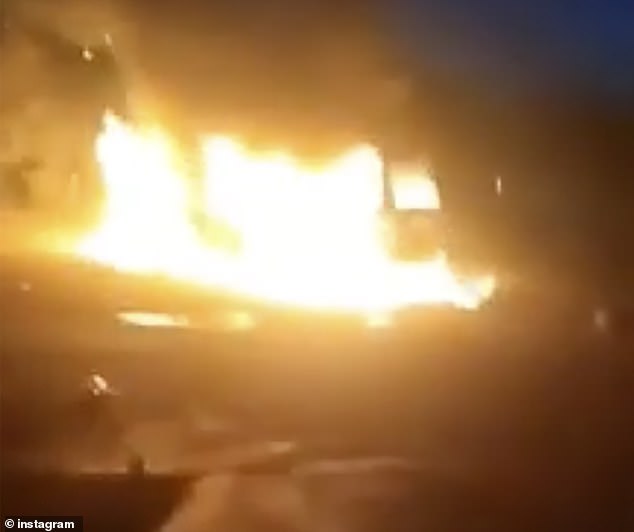 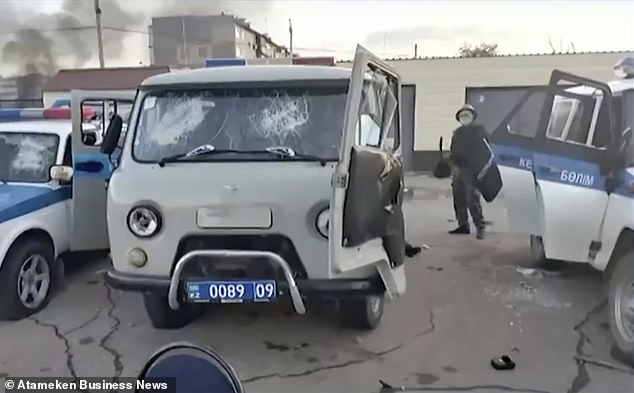 Tengrinews.kz reported that the child was found in a stranger’s flat and after she was found he was handed over to doctors.

A neighbour of the suspect said: ‘We heard the sounds of popping noises and the smell of acrid smoke.’

They added that they were scared the mob may set fire to the entrance of their apartment block.

The suspect has been charged with rape and kidnap.

Head of the Kazakhstan Lawyers’ Union, Serik Berkamalov, said: ‘The first reaction to violence against a small child is naturally the most violent and instinctive – to shoot on the spot, to tear him apart alive. 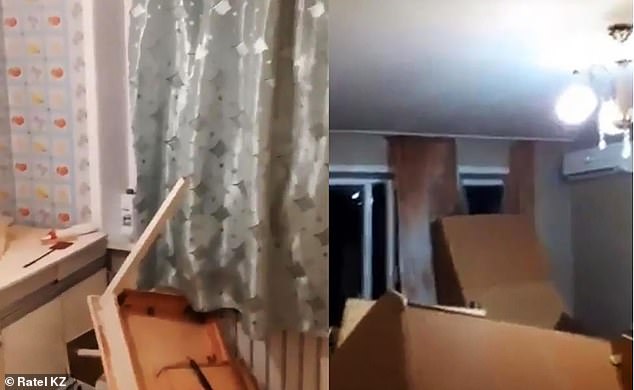 ‘I will not hide that as a father I felt the same. We are all living people. You can understand the crowd of lynchers but you cannot support it.’

He stressed that the laws against paedophiles had been toughened in Kazakhstan, with child rapists facing chemical castration.

This week a hero Kazakhstani policeman was honoured after a suspected paedophile leapt from a window on the thirteen floor of a building and the officer jumped after him.

Father of six Bakytzhan Bakirov, 36, was so determined to catch the ‘rapist’ that he did not give a moment’s thought to the consequences of falling from such a height, he said.

Unknown to him there was a terrace 20ft below and the officer, based in the city of Almaty, broke his foot but managed to hold the suspect until help arrived.

The alleged paedophile named Citizen Sh is accused of breaking into a house and raping a 15-year-old girl after stealing £13,500 and terrorising her brother, four.

A nurse and grandmother tasked with castrating paedophiles in Kazakhstan claims the West should follow the ex-Soviet state’s example.

Zoya Manaenko, 68, insists it is right that child sex attackers should face this ultimate punishment.

‘These people need to be stopped somehow,’ said Zoya who works in a prison hospital.

‘They commit terrible crimes against children. So it is right that the law allows this.’