The gang scaled a back wall and crept into her bedroom at the £3.5 million property in South West London, before making off with antique jewellery and other valuables. 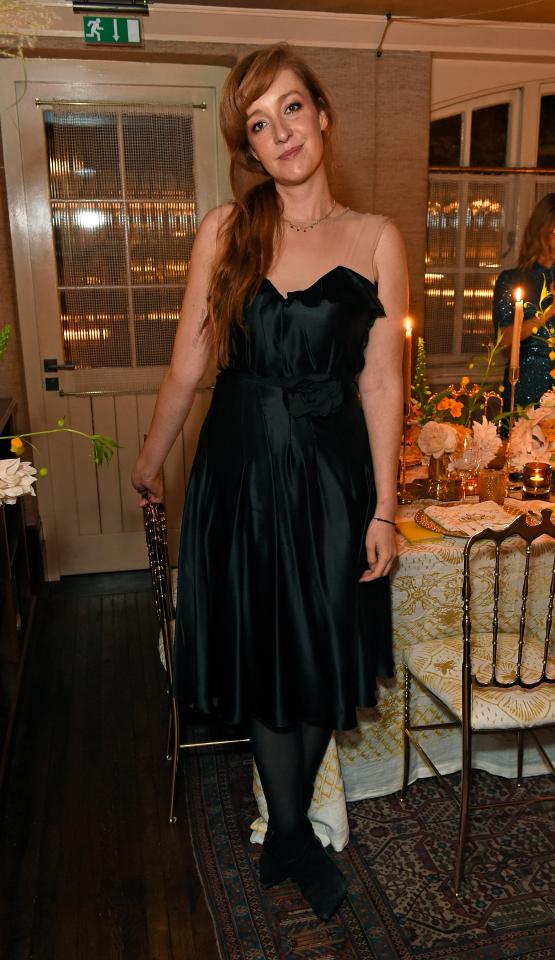 Among the stolen pieces were sentimental items belonging her banker dad Amschel, who hanged himself in 1996, aged 40, a jewelled dragonfly brooch, a diamond bracelet, a gold chain bracelet and a diamond engagement ring

The jewels were kept inside a box, said to contain "everything precious" to the 35-year-old heiress.

Her ex-husband Ben Goldsmith, 37 — younger brother of Tory MP Zac and son of billionaire Sir James — told the Evening Standard: “They took every single thing of value Kate has, her wedding ring, engagement ring, everything I gave her during our marriage, special things from when she was a teenager, things from her father and her grandmother. 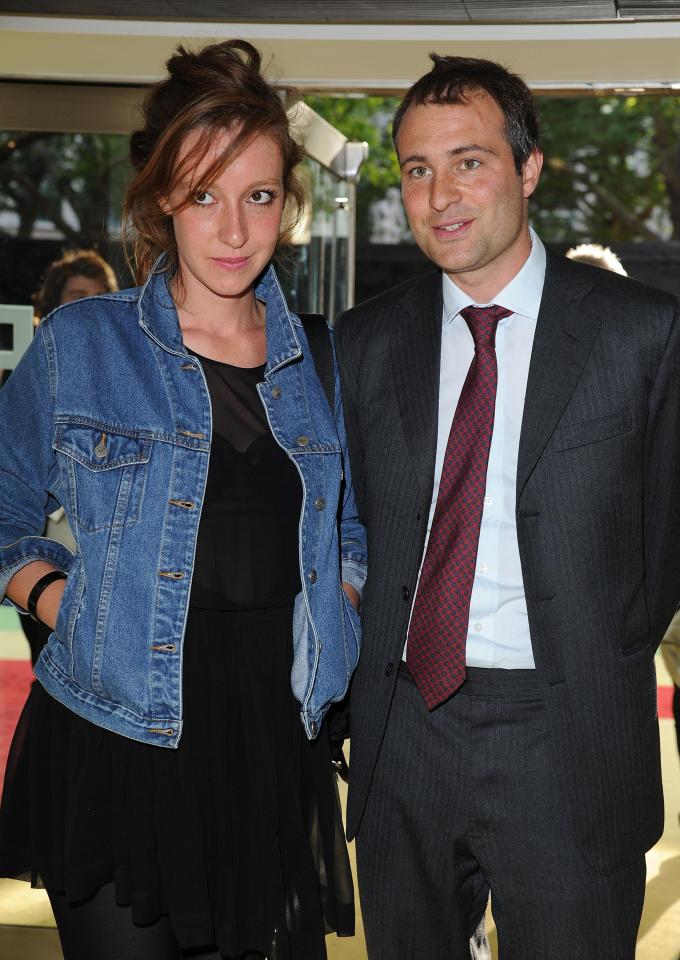 Goldsmith, who has two sons and a daughter with Kate, has offered a reward for information on the break-in.

The environmentalist said that his sons Frank, 12, and Isaac, 10, and their babysitter were asleep during the raid.

A neighbour said most people in the street – in which properties are worth an average of £3 million – had good security, but others in the area had been targeted before.

The woman, who asked not to be named, said: "Of course it's very worrying, when you hear something like that happen on your street.

"Most properties around here have very good security. 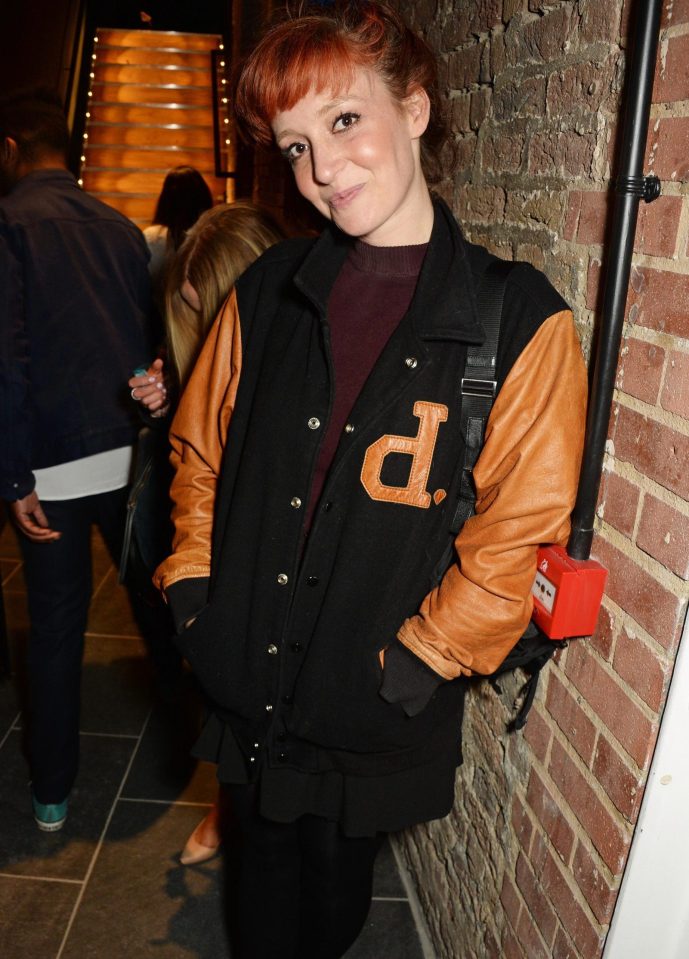 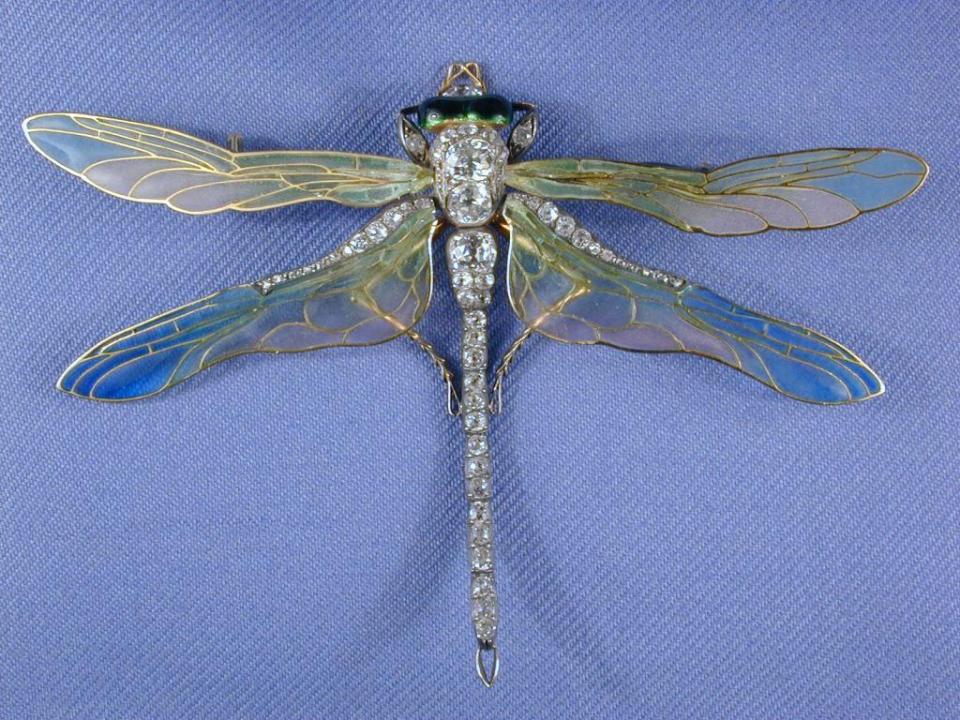 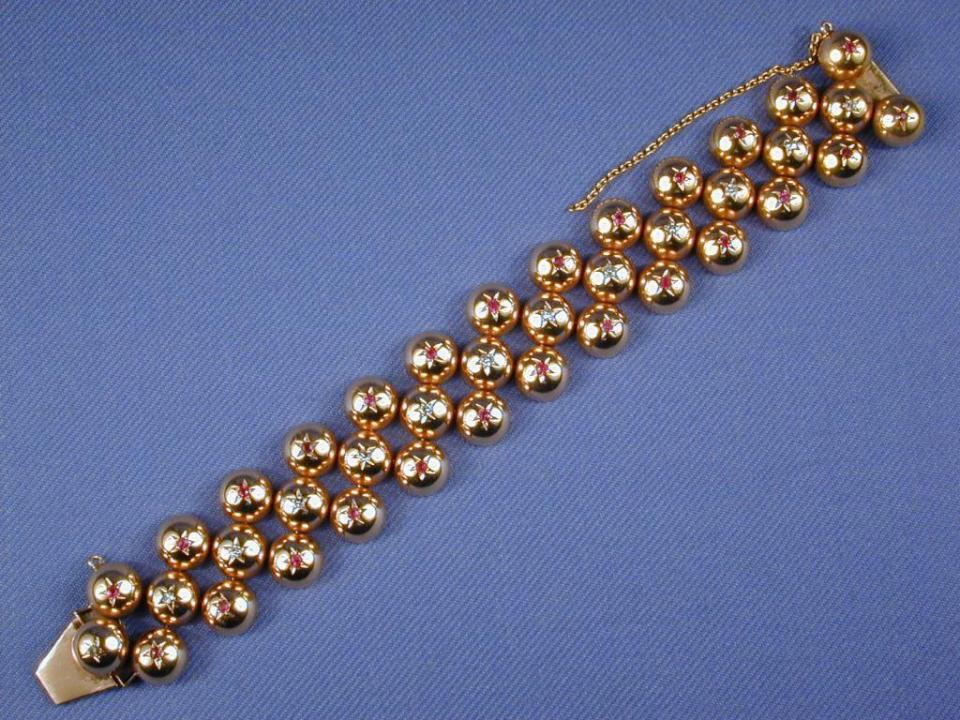 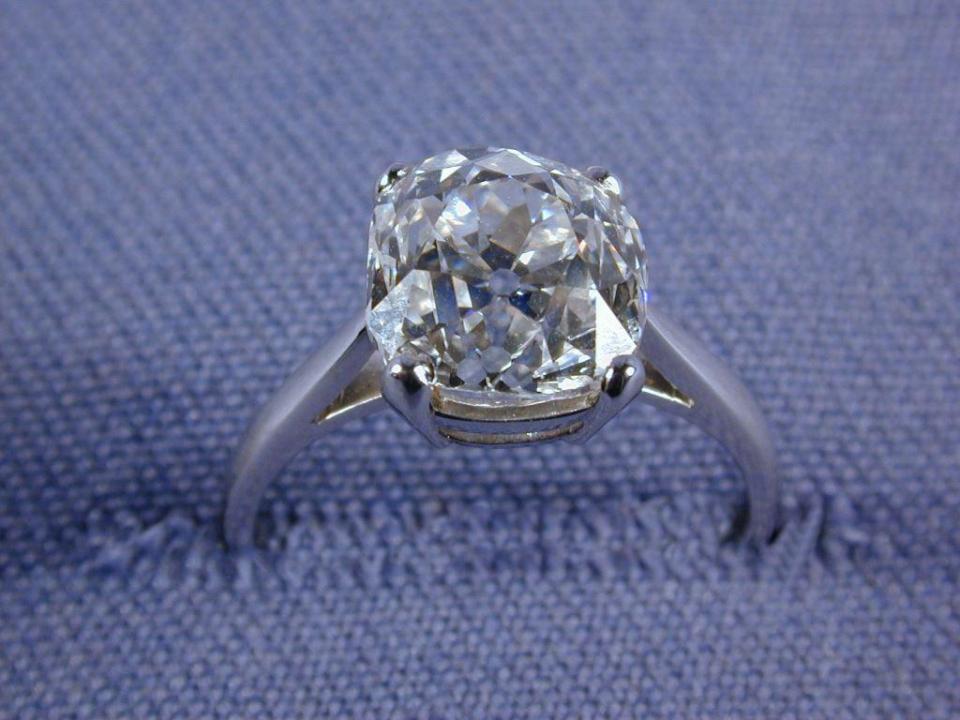 "There have been some break-ins in the area over the last few years."

John Chick, who said he had lived in the area for 17 years, said: "People have a few alarms around here, but break-ins are rare.

"There was one across the road around 14 years ago, but that was the last I think."

Kate was married to Ben Goldsmith for nine years, but divorced after Kate had an affair with rapper Jay Electronica.

The New Orleans bad boy, who has a child from a previous relationship, was said to have a liking for marijuana. 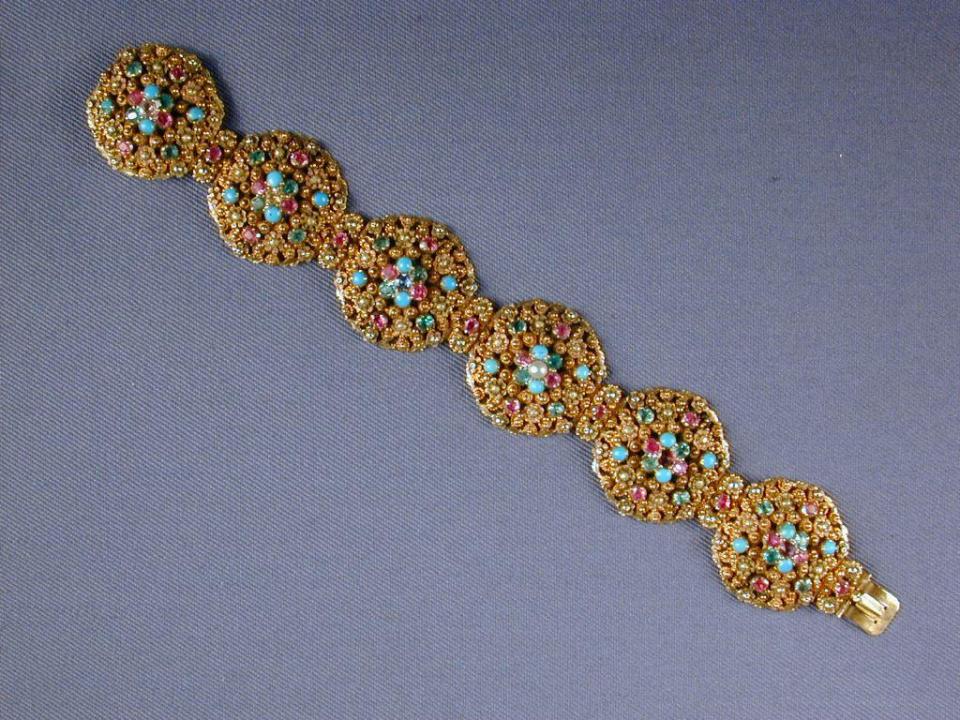 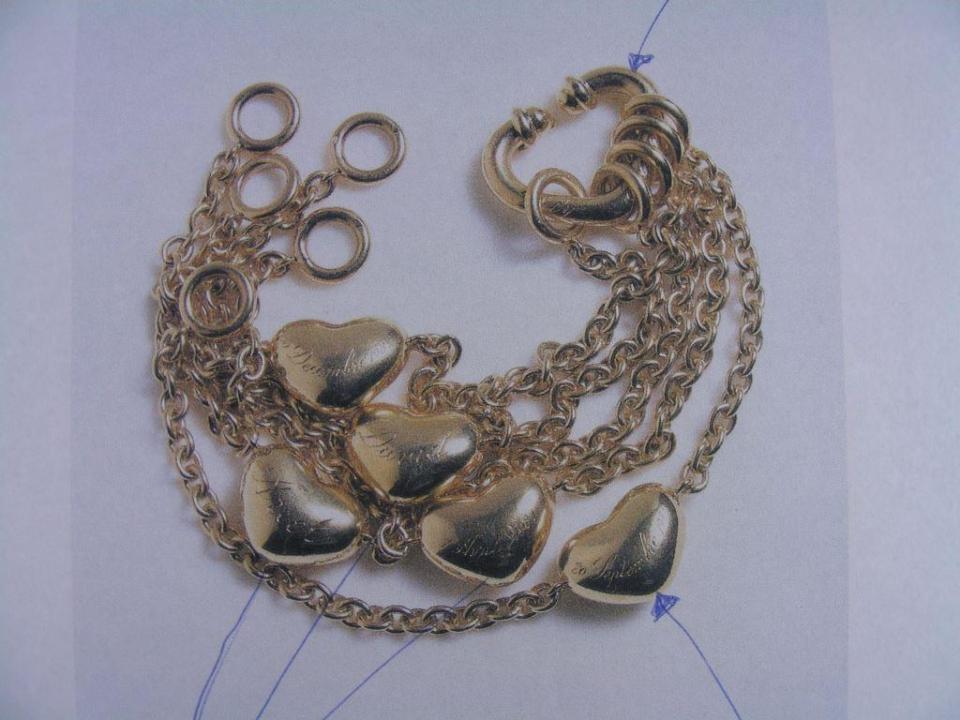 But a friend at the time reckoned they were soulmates, saying: “Kate just wants to be normal.

"She loves urban music and would rather be in Nando’s than in a VIP suite sipping Bolly and chatting to some chinless wonders.”

The pair split in 2014. Kate was later briefly linked to an- other rapper – Professor Green.

She is now dating businessman Paul Forkan, who it is believed she was with at the time of the raid, at around 2am last Thursday.

Police have warned about burglars targeting high end properties in wealthy suburbs after a sharp rise in break-ins.

A Met Police spokesman said: "The incident was reported to have taken place between the evening of Wednesday April 18th and the morning of Thursday 19th.

"A quantity of jewellery was stolen. There have been no arrests, inquiries continue."

He added: "Anyone with information is asked to call Kingston Police."

Thesun.co.uk is your go to destination for the best celebrity news, football news, real-life stories, jaw-dropping pictures and must-see video

Cynthia Bailey Dishes on Strippergate Ahead of RHOA Premiere (Exclusive)