A SICK rapist who brutally attacked a female dog walker almost 30 years ago was snared with DNA technology and jailed for 12 years today.

Anthony Carling, 64, who assaulted his 40-year-old victim in a park in Roath, Cardiff in 1991, was finally caught after new tech allowed detectives to solve the "cold case" 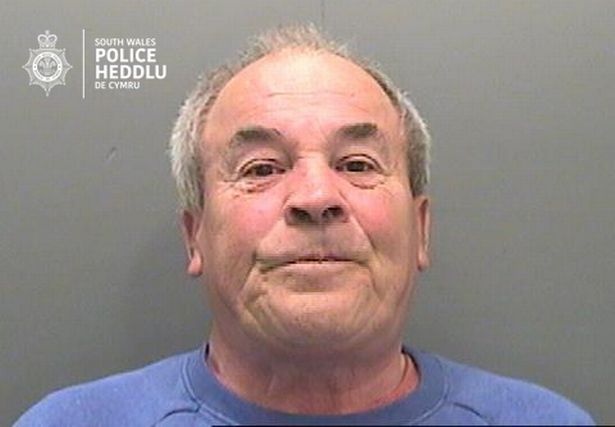 Carling followed the lone woman before attacking her and dragging her through a field for the rape ordeal.

He was only caught after detectives were able to re-examine DNA evidence from the time which matched a stain left on his victim’s coat.

Prosecutor Marian Lewis told how the 40-year-old woman was walking two dogs through a park in Cardiff when she thought someone was following her.

Ms Lewis said: “She could hear the sound of footsteps walking behind her.

“She didn’t know if that someone was another dog walker or someone following her.

“As she walked on she heard the footsteps behind her more quickly as he was getting closer to her.

“She turned around and asked the man: ‘What do you want?’

Ms Lewis told Newport Crown Court that Carling punched the woman to the floor and dragged her into a field in Roath to rape her for between 20 and 25 minutes.

She handed in her clothes to police – but officers were unable to trace Carling until the case was reopened years later.

The court heard that in 2013 Carling provided a DNA swab over another matter and eventually officers were able to link him to a semen stain found on the woman’s coat in 1991.

In a victim impact statement the woman said she has been “fit and healthy” before the attack and held down two jobs – but Carling’s rape “ended” her life.

She said: “This horrendous offence destroyed my life. They say life begins at 40 but my life ended at that age.” 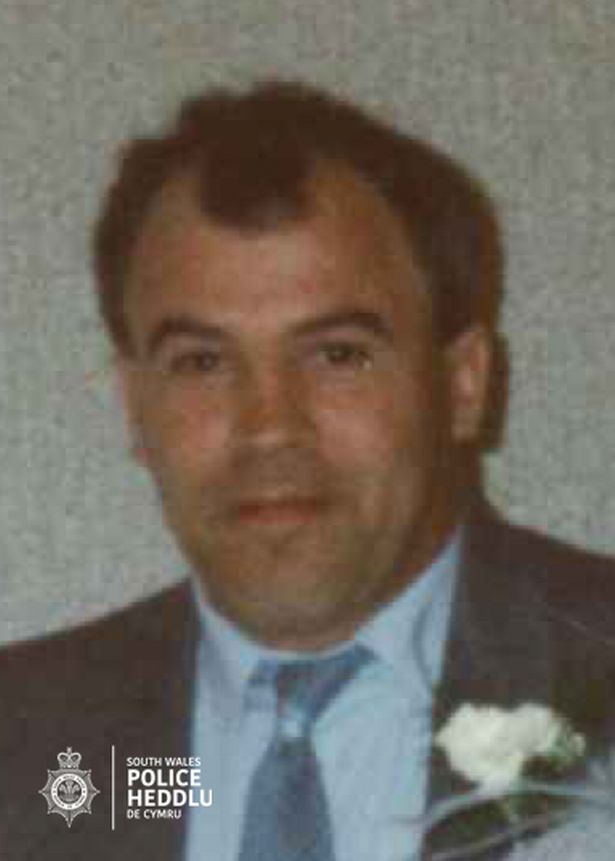 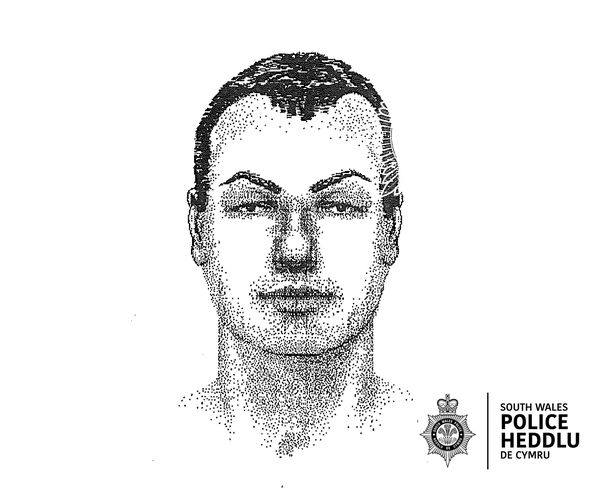 The court heard she had to quit her office job and had seven back operations for injuries she believes she sustained during the attack.

“I am now always looking behind me,” she said.

Carling, of Barry, South Wales, initially denied the attack saying his DNA couldn’t have been traced as he had undergone a vasectomy.

However he later pleaded guilty to rape and attempted rape.

The court heard he had previously been jailed in 1989 for following a woman down a lane and indecently assaulting her.

Judge Daniel Williams said the rape happened within a year of Carling being released from prison for the earlier attack.

He said: “You were out looking for your next victim but determined this time to do even greater harm than before.”

Judge Williams said Carling was “defiant and arrogant” and was only caught “due to an advance in DNA profiling technology”.

“Your victim has described the ruinous effect that your crime has had upon her. Her work and her security ended as did her health physically and mentally.”

“Help and support is available for all victims of sexual violence and I would encourage any victims; no matter how long ago the offence was perpetrated, to come forward.”

Chilling Adventures of Sabrina Teaser: The Teenage Witch Is Reborn on Netflix