The Atlanta-based rapper, whose real name is Sha Yaa Bin Abraham-Joseph, came to the US from the UK on a visa when he was 12 in 2005 and never left, officials say. Bryan Cox, a spokesman for US Immigration and Customs Enforcement (ICE), said the rapper overstayed his visa to settle in Atlanta, which expired in July 2006.

21 Savage, who previously dated model Amber Rose, was arrested Sunday morning in a targeted operation in the Atlanta area.

He is now in custody in Georgia and faces deportation proceedings in federal immigration courts.

This comes as a shock to his fans, who considered the rapper an Atlanta local.

Cox added that the rapper was convicted on felony drug charges in Georgia in 2014.

The rapper's lawyer, Dina LaPolt, told Variety that Abraham-Joseph is a "role model" who was working on financial literacy programs aimed at helping underprivileged youth.

"We are working diligently to get Mr Abraham-Joseph out of detention while we work with authorities to clear up any misunderstanding," she said, according to Variety.

Cox said he did not know whether Abraham-Joseph, who media reports said is 26, would have been eligible for protection under the Deferred Action for Childhood Arrivals, or DACA program.

This protects "Dreamers" – young immigrants brought illegally to the United States as children.

DACA does not cover people convicted of felonies.

Variety said the rapper performed as recently as Thursday in Atlanta as part of the run-up to Sunday's Super Bowl game in the city.

An ICE official told the Atlanta Journal Constitution that when Abraham-Joseph was arrested in 2014, ICE was not aware of his immigration status.

It only learned later that he is allegedly from the UK, the official said.

21 Savage has been nominated for two awards at the 2019 Grammys, including record of the year for Rockstar with Post Malone.

On Friday he released a video for the album’s lead track, a lot, which mentions border family separation.

Abraham-Joseph’s place of birth could not immediately be determined, although some listings named it as Dominica, a former British colony. 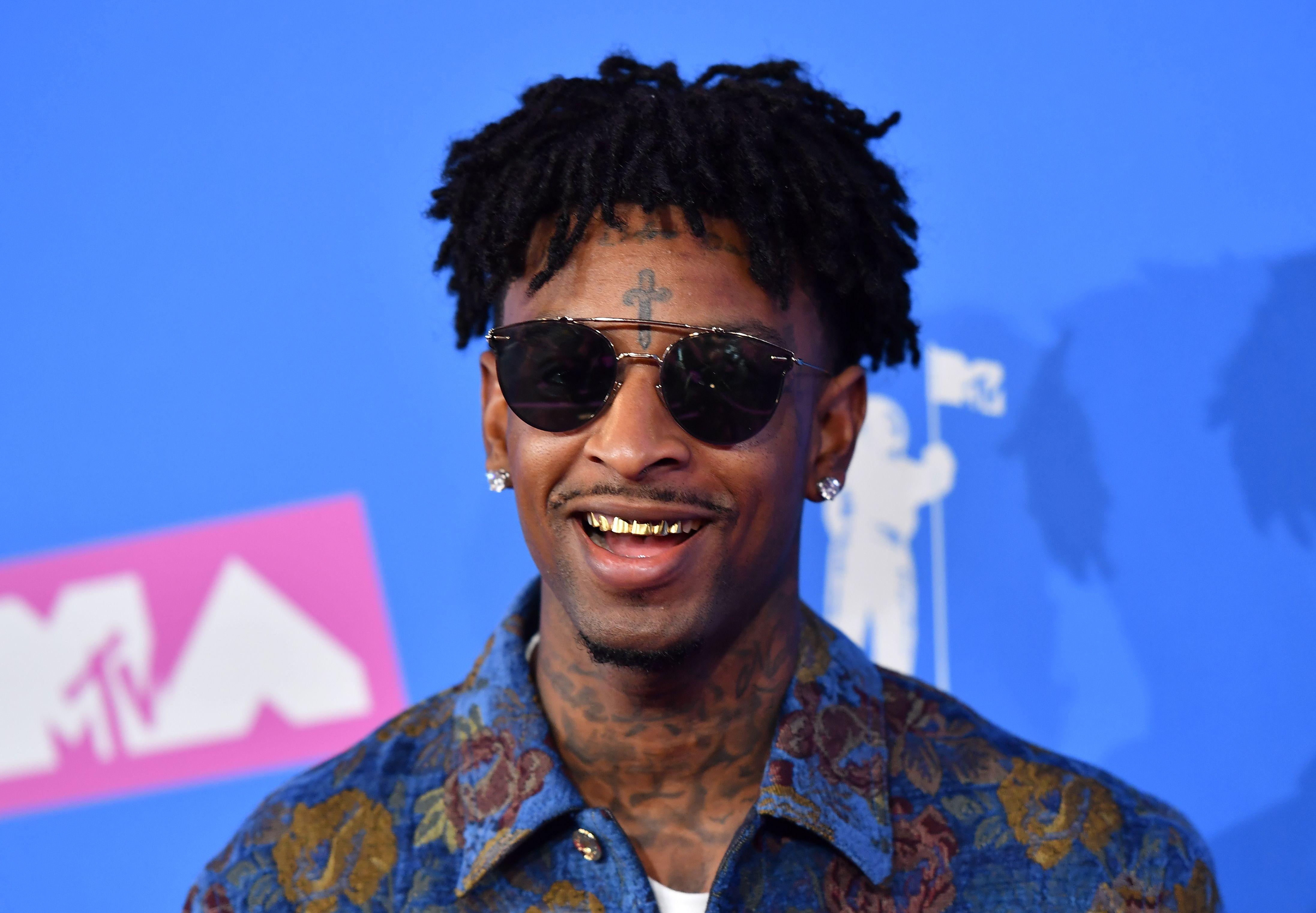 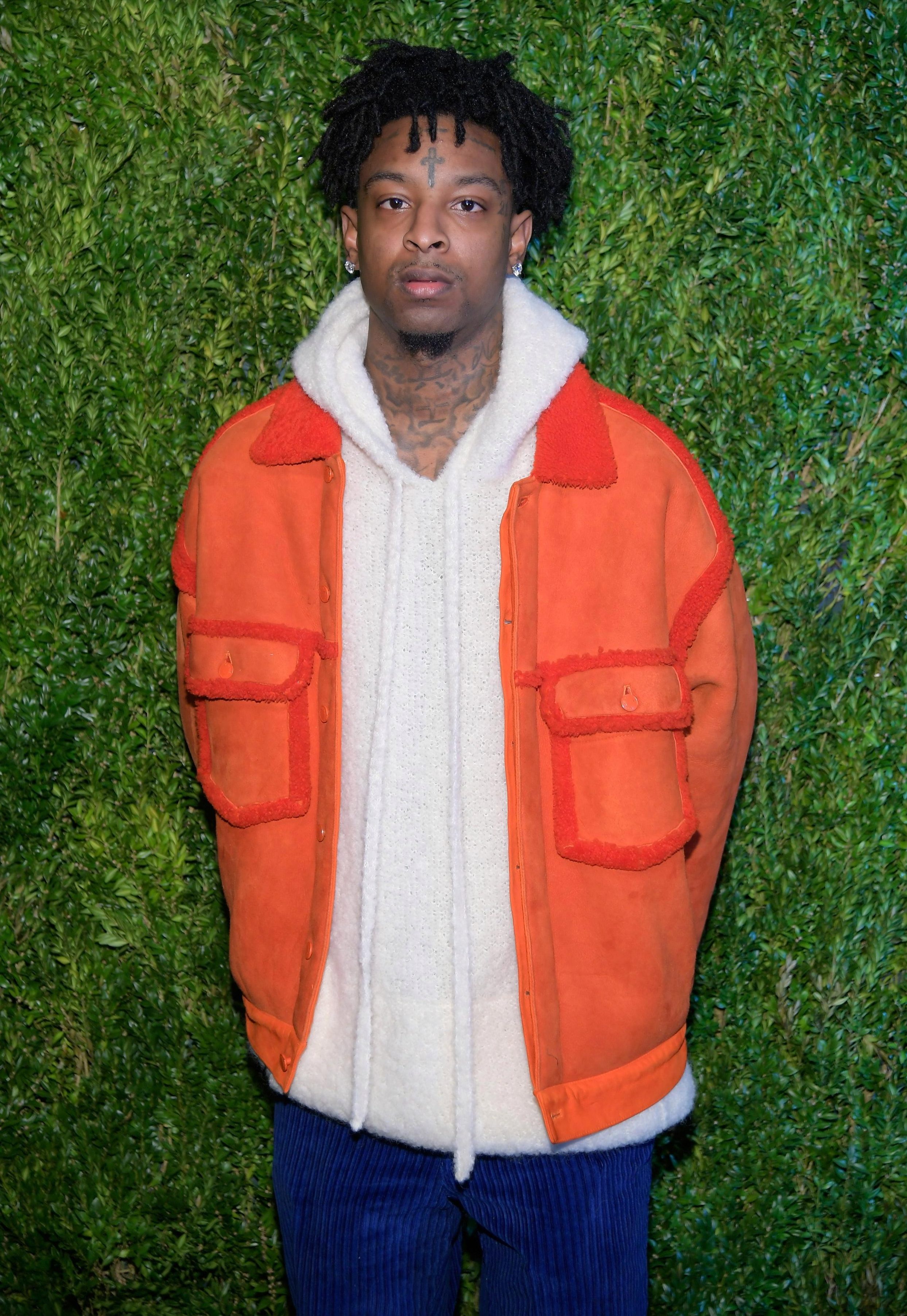 Rosemary Mariner, Pathbreaking Navy Pilot and Commander, Is Dead at 65