Rapper, 31, who gave Holby City actor’s daughter, 24, hallucinogenic drugs then filmed her as she died at Bestival will appeal his manslaughter by gross negligence conviction

The rapper convicted of killing the daughter of a Holby City actor by failing to seek medical help after supplying her with a hallucinogenic drug has been given leave to appeal his conviction today.

Ceon Broughton, 31, was convicted of manslaughter by gross negligence of his girlfriend Louella Fletcher-Michie, 24, who was found dead in woodland near the Bestival site in Dorset, after taking the drug 2C-P in September 2017.

Broughton, who also filmed his girlfriend as she died just an hour before her 25th birthday, was jailed in March 2019 for eight-and-a-half years but today was granted leave to challenge the conviction, the Court of Appeal confirmed. 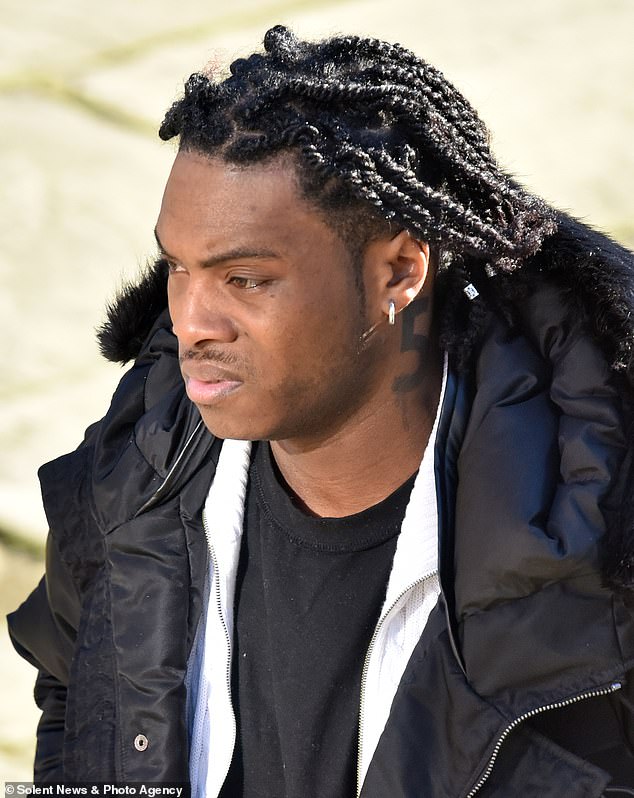 Ceon Broughton (pictured leaving Winchester Crown Court in February), who was jailed for manslaughter by gross negligence of his girlfriend near the Bestival site in Dorset in 2017, will appeal his conviction 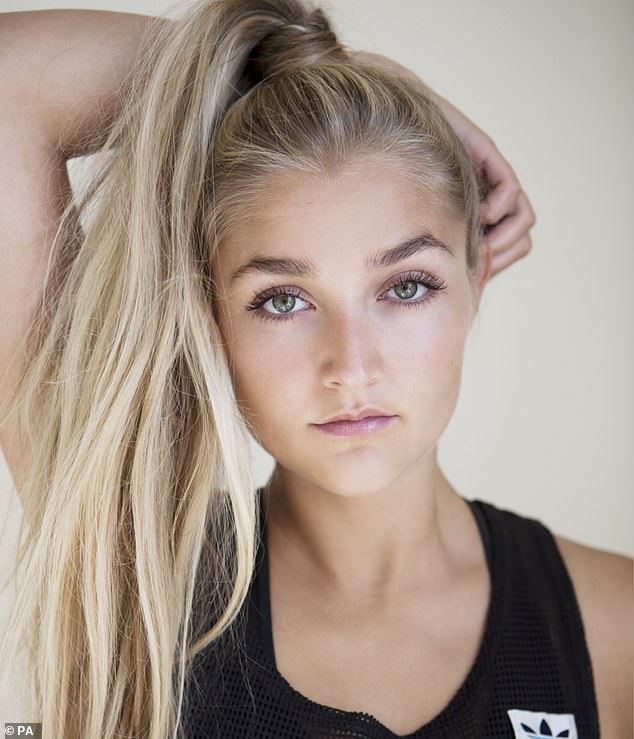 During the original trial, the jury heard how the rapper, from Enfield, north London, who is also known also by his stage name CeonRPG, took Ms Fletcher-Michie into the woodlands to take the drugs on the eve of her birthday.

Ms Fletcher-Michie, who is the daughter of actor John Michie, was later found dead in the wooded area around 400m away from the festival’s medical tent by a security steward.

The prosecution claimed that Broughton had failed to take ‘reasonable’ steps to seek medical help for Ms Fletcher-Michie after giving her the deadly drug.

The jury also watched videos taken by the defendant as his yoga teacher girlfriend’s condition worsened.

They heard at Winchester Crown Court how the rapper did little to help the model for six hours as he feared breaching a suspended jail term.

The woman described as ‘wise beyond her years’ by her family was the first person to die of the party drug, the court heard.

In a victim impact statement, her father Mr Michie said: ‘I wake up every morning to face life starting again without Louella, our daughter, our sister, our friend, our family now broken.

‘And for what? It makes no sense – our beautiful Louella should still be with us on any measure of humanity. 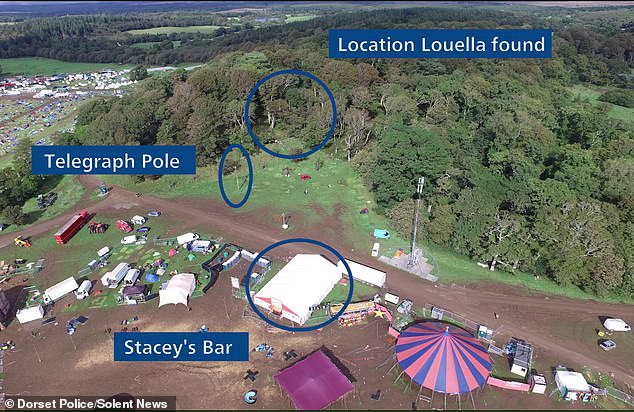 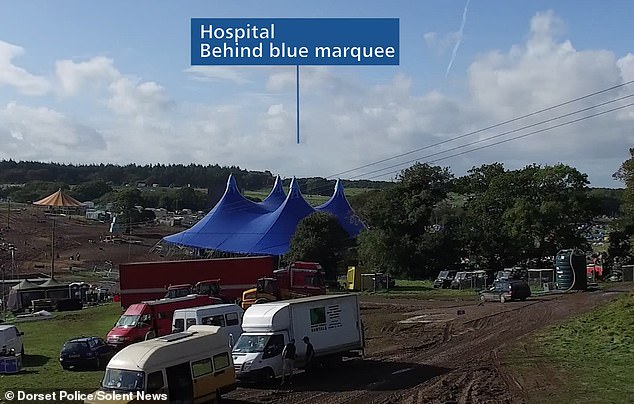 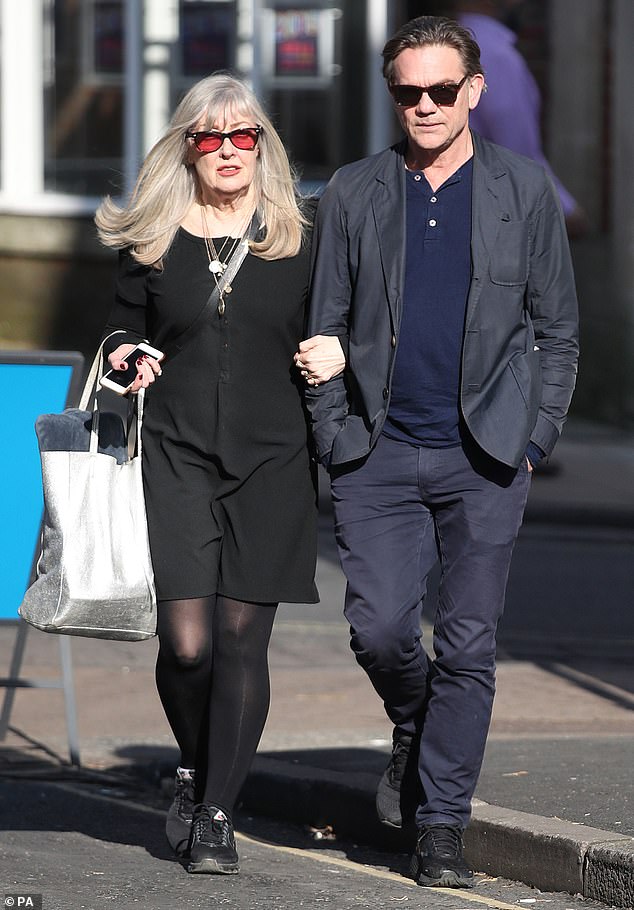 ‘Her life cruelly cut short. Our lives forever diminished. She was wise beyond her years and trusting, too trusting it seems.’

During the sentencing, defence counsel Stephen Kamlish QC read a statement from Broughton which said: ‘Sorry I didn’t do more to save Louella, sorry for the suffering I caused to everyone who loved Louella, I want to make things right.’

Broughton was originally convicted and sentenced for manslaughter, three charges of supplying the class A drug and breaching a suspended prison sentence for two offences of possessing a knife.

Bestival, which was started in 2004 by the DJ Rob Gorham – aka Rob da Bank – and his wife Josie, had been held in Isle of Wight since 2004 before it was moved to Lulworth Castle in Dorset in 2017.

Simon Cowell net worth: How much does music mogul have in the bank?