Raymond Blanc has said that so many of his diners say they have food intolerances ‘like a fashion item’ that his restaurant is now ‘more like a hospital’.

But the Michelin-starred chef – who runs Le Manoir aux Quat’Saisons, one of Britain’s best restaurants – does not necessarily believe his customers are faking allergies.

Instead, he says this is a result of eating food that has been intensively farmed and containing chemicals. 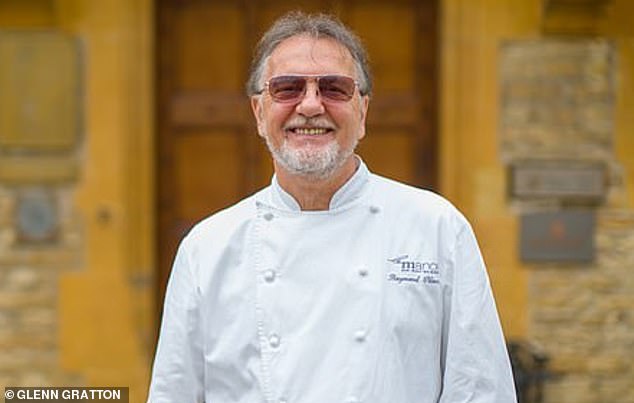 Raymond Blanc, 70, pictured above, said that food intolerance has become ‘almost like a fashion item’. He is also calling for Britain to produce much more of its own food

For too long, he says, British consumers have not cared about the methods used to produce their food.

Only now are we starting to appreciate the ‘ill health and misery’ that can cause, he claims.

He told Country life magazine: ‘We have been self-destructing, but we’re starting to appreciate the cost. We’re thinking about those chemicals and putting them together with our ill health.

‘You should see the board in my kitchen when we take orders – no milk, no flour, no lemon – it’s more like a hospital.

‘A food intolerance has become almost like a fashion item, but these are true allergies, provoked by what we eat and the environment in which we live.

‘Our environment and health are becoming a priority again, as the consumer becomes more and more aware. Ignorance is slowly being replaced by knowledge and knowledge is empowering.’

The 70-year-old is also calling for Britain to produce much more of its own food, questioning why we import seventy per cent of what we eat from other countries.

‘By growing and creating what we need here, you prevent all that pollution and its effects,’ he said. 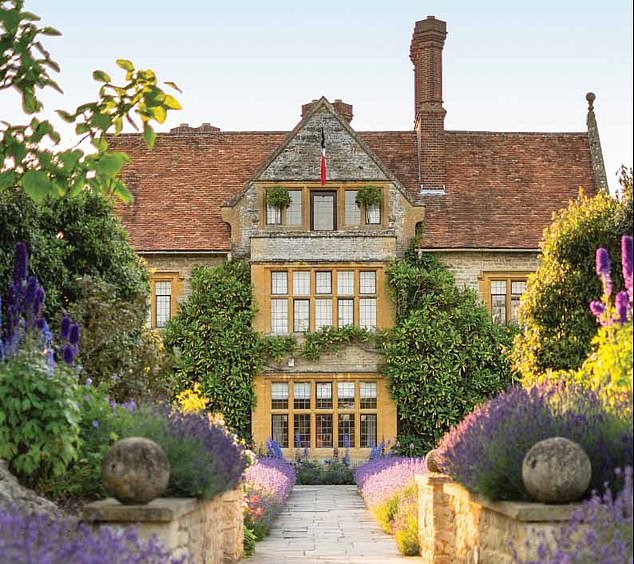 The Le Manoir aux Quat’Saisons, one of Britain’s best restaurants and owned by Michelin-starred chef Blanc, just outside Oxford, which reopened on July 14

Blanc, who came to England in 1972 and founded his two starred restaurant in an Oxfordshire manor house in 1983, also warns that Britain’s foodie revival is threatened by the popularity of online delivery firms.

‘There are still threats to our gastronomic renaissance,’ he said. ‘Take the rise off delivery services such as Deliveroo – it’s food without any effort whatsoever.

‘We’re alien to cooking now, because we live busy lives and even a simple omelette requires an element of effort.’

However, he believes lockdown may have opened people’s eyes to home cooking.

‘I think coronavirus will help a lot long term because people have reconnected with growing and cooking for themselves,’ he said. ‘I hope it will last..’

The hotel just outside Oxford was on lockdown since March 21, with most of its staff furloughed.

He previously said: ‘Opening a place like Le Manoir takes two weeks and costs a huge amount of money. 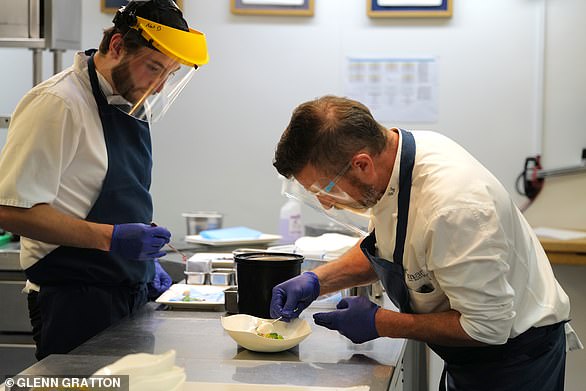 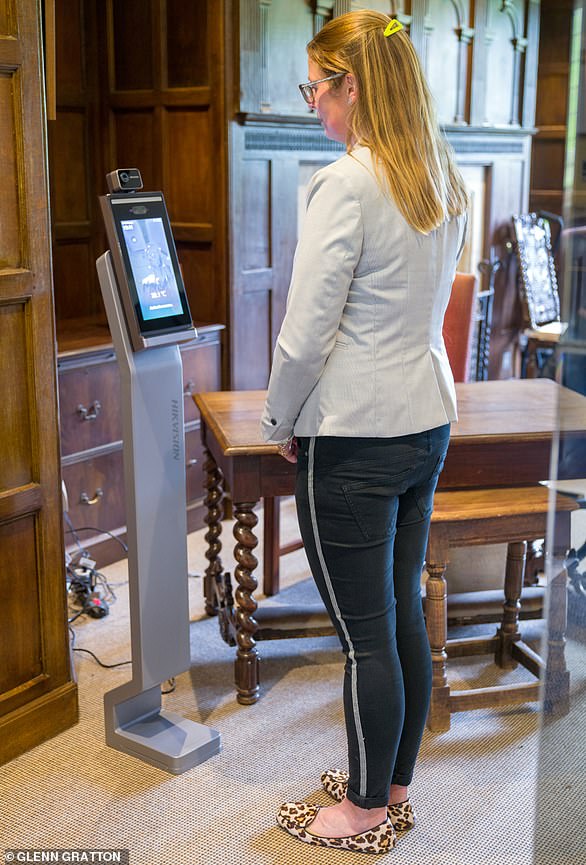 ‘Everything has to be sanitised, the equipment has to be brought back to life, the food stock has to be entirely replenished, it’s a mega operation.’

Just 20 of the 32 bedrooms will be re-opened for the time being and they are reducing the maximum number of guests in the restaurant from 80 to 45.

A two metre distance will also be maintained between tables in the dining area, with kitchen staff wearing visors.

Visitors to the luxurious hotel will also have their temperatures checked before being shown to their rooms. 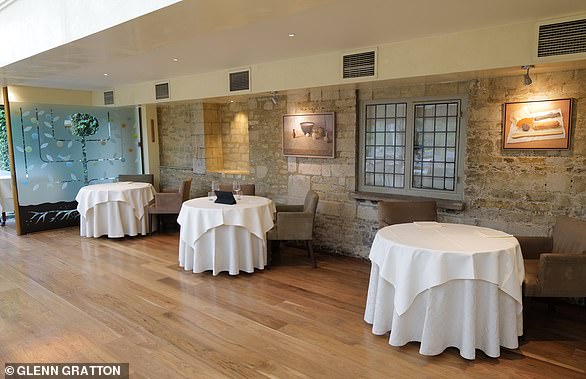 He added: ‘We are playing it ultra safe. We need to get our young team reacquainted with the Manoir.

‘There is a degree of apprehension about coming back to work and of course we are asking them to do more not less because the social distancing does not just happen with the guests it happens in the kitchen, house-keeping, every single department.

‘There is a ray of sunlight coming onto our reopening because we are nearly fully booked right up to October. The response from our guests has been extraordinary.’

Judge: Ghislaine Maxwell's sex relationships with adults can be secret

‘The Challenge’ Recap: A Strong Player Is Sent Home After A Shocking Betrayal By His Own Team