In a fiery debate between the candidates Ms Thornberry said she could not "remember" Ms Long-Bailey speaking out against anti-semitism. 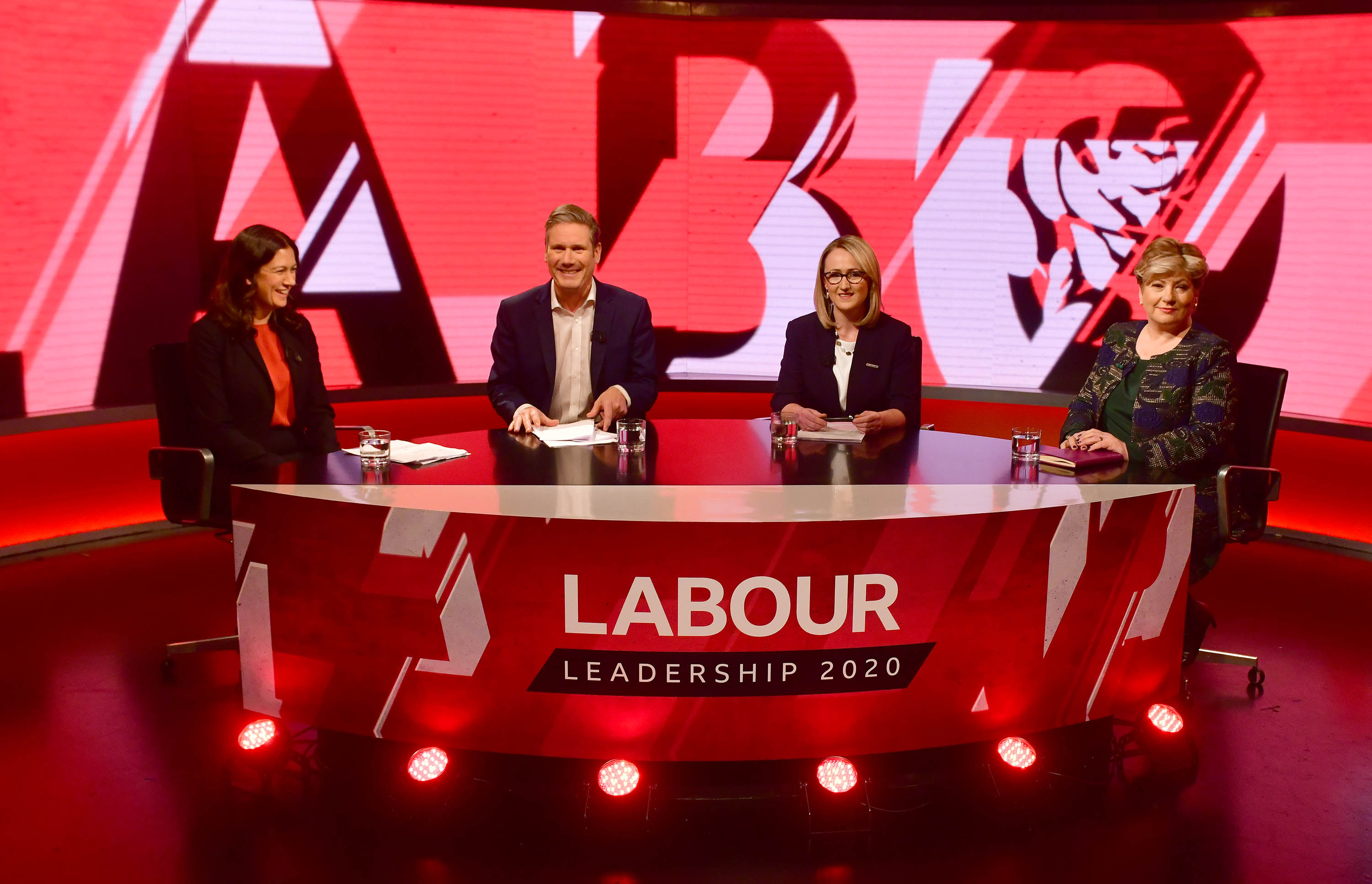 Ms Thornberry said she had regularly stood up against anti-semitism in the Labour party, and the Corbyn-loyalist Ms Long-Bailey had failed to act.

She told BBC Newsnight: "I think it would be right to say that the record shows that I have regularly called out anti-semitism in my party in a very public way."

"I don't think Rebecca did."

Ms Long-Bailey jumped in to defend herself: "er, I think you'll find Rebecca did."

Ms Thornberry replied saying she did not "remember" her rival speaking out against anti-anti-semitism.

Ms Thornberry continued to question Ms Long-Bailey this morning on the BBC.

She said: "The point is we may be throwing people out now but why didn't we do it two years ago and the shadow cabinet didn't have any control over this – that was the (National Executive Committee)

"We had representatives (on the NEC) and Rebecca was one of them."

She said: "Far too many people in this party did not stand up and speak out when it counted and we will never ever be there again.

"We had lost all moral authority over anti-semitism."

Ms Thornberry promised to sign up to the 10 pledges on tackling anti-semitism set up by the Board of Deputies of British Jews if she was elected leader.

She said: "As leader I will be signing up to the 10 pledges. I would expect my shadow cabinet and all those within it, all our members and MPs within Parliament to follow my lead on that."

Sir Keir said: "If you're not prepared to fight anti-semitism, you shouldn't be in the shadow cabinet."

The promises from the leader hopefuls comes after former Labour MP Ruth Smeeth blasted deputy leadership candidates for "doing nothing" on antisemitism. 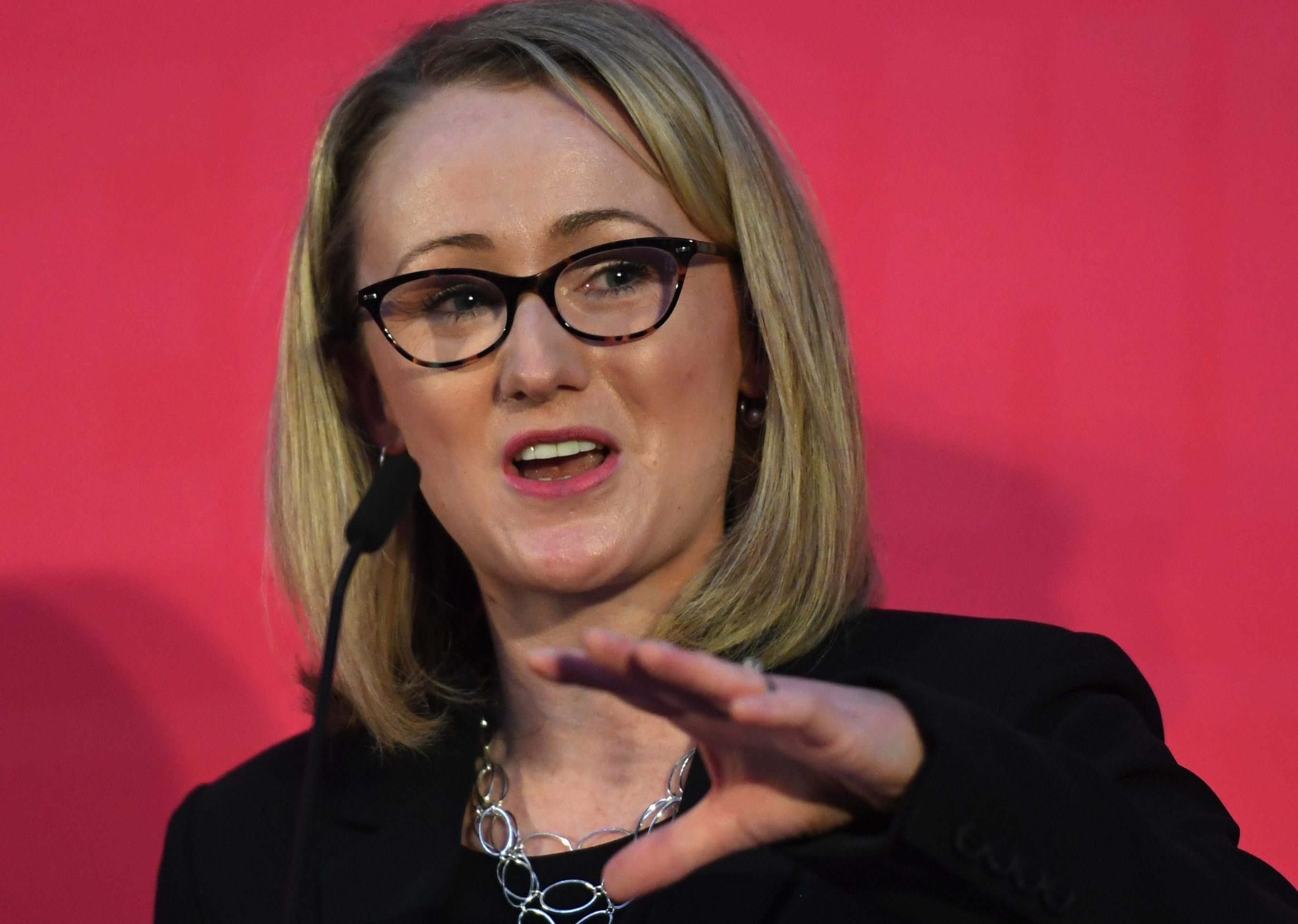 Ms Thornberry is the only remaining candidate who has not secured a spot in the next roun.

Ms Thornberry only has 20 nominations from CLPs, and none from affiliated members.

She has until tomorrow to get over the line.

The next and final stage is a ballot of the Labour party members.

I hired a private chef during the coronavirus pandemic