A RECORD 1.9 million patients have been left languishing for longer than four months for an NHS op.

Performance has slumped to its lowest ever in June, with just 52 per cent of patients being seen for elective operations within 18 weeks, against a 92 per cent target.

Professor Neil Mortensen, President of the Royal College of Surgeons of England, said: “These figures show the worst ever performance on record, with only half of patients getting treatment within this legal [18 week] timeframe.

“Each of these numbers represents another patient waiting in need, potentially in pain, for hospital treatment.

“Long waits have a knock-on effect on patients’ families, their jobs and the wider economy. It is a real crisis.” 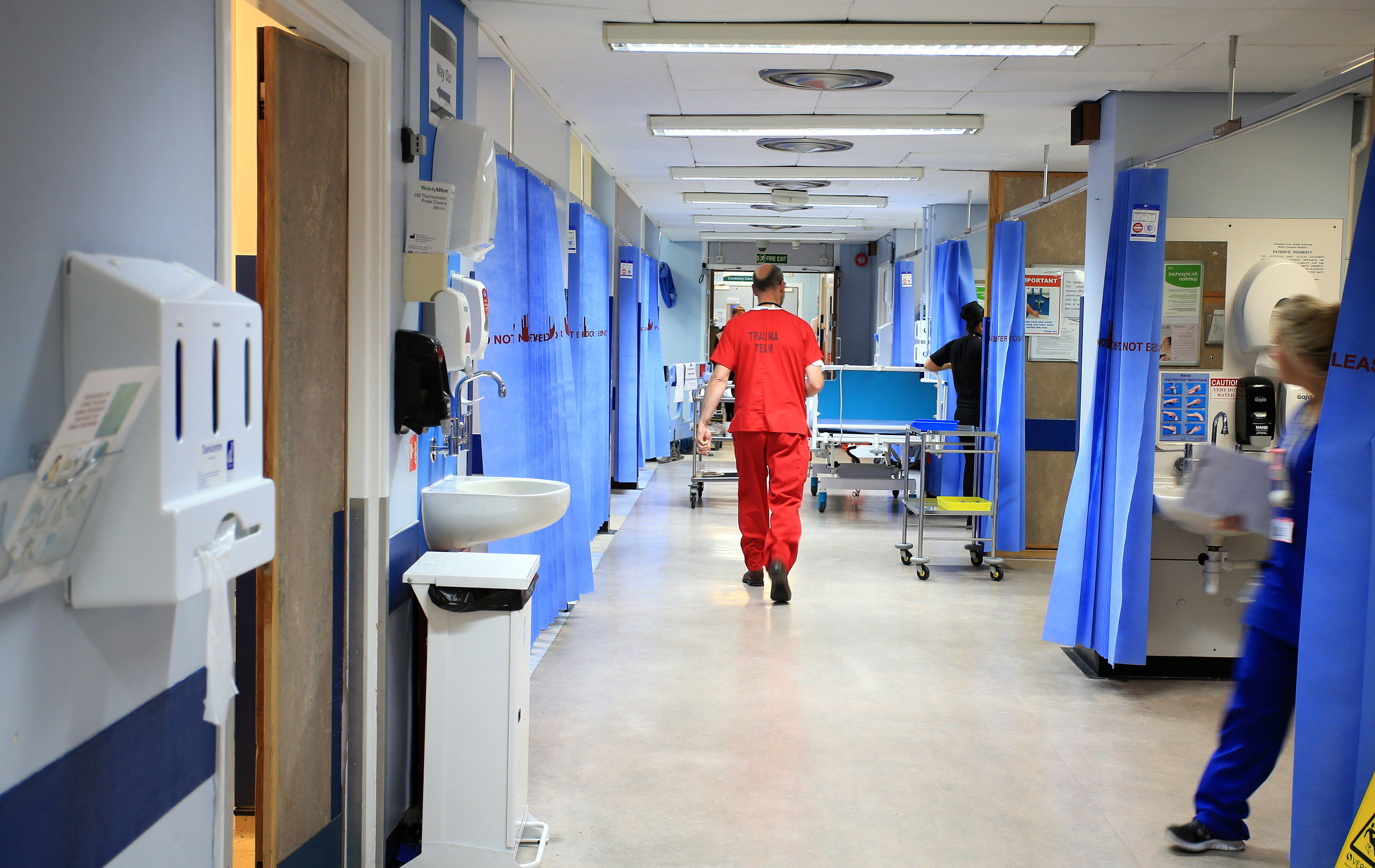 But for breast cancer, the number of patients rushed for hospital checks plummeted by 43 per cent to just to 8,495, according to the latest figures.

And just 48 patients started treatment two months after their tumour was picked up by screening – a fraction of the 1,458 who began therapy at the same time last year.

Sara Bainbridge, from Macmillan Cancer Support, said: “These results from June suggest an alarming backlog of undiagnosed cancer and a growing number of people who are yet to start treatment. This could directly impact on many of these people’s chances of survival.

“There is a lot of work to be done to get cancer care back on track and prevent cancer from becoming the forgotten ‘C’ in the coronavirus pandemic.”

But officials claim cancer services are bouncing back, with GPs making 47,000 extra urgent referrals in June compared to the previous month.

Nuffield Trust Deputy Director of Research Dr Sarah Scobie said: “These figures are a serious warning against any hope that the English NHS can get planned care back to normal before winter hits.

“The increase in patients waiting more than a year has continued to accelerate at a shocking pace.

“The proportion of people starting cancer treatment within two months of problems being identified at a screening service has plummeted from over 80 per cent to just 13 per cent – a total of just 48 people were treated on time across England, compared to over a thousand a month last year.”

An NHS spokesperson said 85,000 people had begun cancer treatment since the start of the pandemic.

She said: “More people are now coming forward for a cancer check, with 45,000 extra referrals this month, and the key point remains that anyone who is concerned about a possible symptom should contact their GP and get a check-up.”

Jan. 6 committee will dig in on money behind riot, Kinzinger says