While federal rental assistance did a good job last year targeting many of the most vulnerable renters, more work needs to be done as rents quickly rise and federal aid runs out.

Approximately 80% of the Emergency Rental Assistance (ERA) program was delivered to very low-income households, which consisted of those earning 50% of area median income and below, according to U.S. Treasury demographic data. Some 40% of ERA beneficiaries self-identified as Black, and more than 20% self-identified as Latino. Notably, female-headed households accounted for nearly two-thirds of ERA recipients.

But that funding is starting to run dry — especially in California, New York, New Jersey, and Illinois —underscoring an ongoing need that must be addressed as pandemic aid wanes and rents outpace wage gains, according to experts.

“Even before we were in this pandemic and this economic downturn, there were already millions of people struggling to afford their rent,” senior research analyst for the Center on Budget and Policy Priorities (CBPP), Alicia Mazzara, told Yahoo Money. “We’re seeing inflation rise, particularly big spikes across utilities and rent going up too. Without long term solutions like a broader expansion of rental assistance, it is going to be destabilizing for a lot of families to lose the financial support that has been keeping them going.” 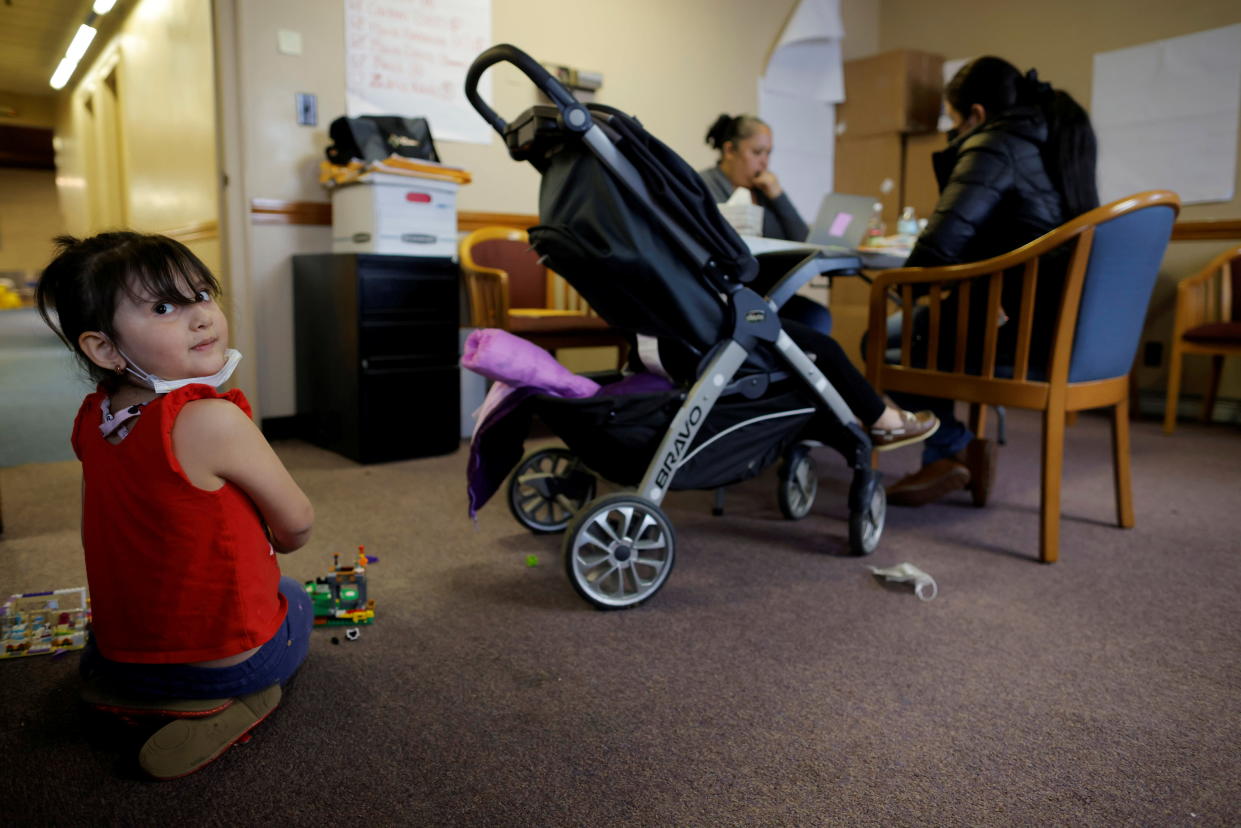 The ERA program was part of the pandemic-relief legislation passed in December 2020 and March 2021 when Congress approved a total $46 billion to help vulnerable families pay for utilities, rent, and other housing costs. Last year, 3.8 million payments were delivered to households nationwide, representing over $25 billion, according to the Treasury.

But despite this infusion of cash into many households, low-income women and people of color are still more likely to face eviction compared with men. This is especially true for Black and Latino women, according to the Eviction Lab at Princeton University.

For instance, Black women would have faced an estimated 56,400 eviction filings under normal circumstances. That amounts to 50% more filings than the expected 37,400 against Black men, according to the Eviction Lab. While this gap has diminished during the pandemic, women still registered 25% more eviction filings than Black men.

“Federal rental assistance is woefully underfunded relative to the need. As a result we have a lot of people that are struggling to afford their home,” said Mazzara. “They were struggling before the pandemic and they will continue to struggle if we don’t make major investments in expanding rental assistance and housing vouchers to get people help as soon as possible.” 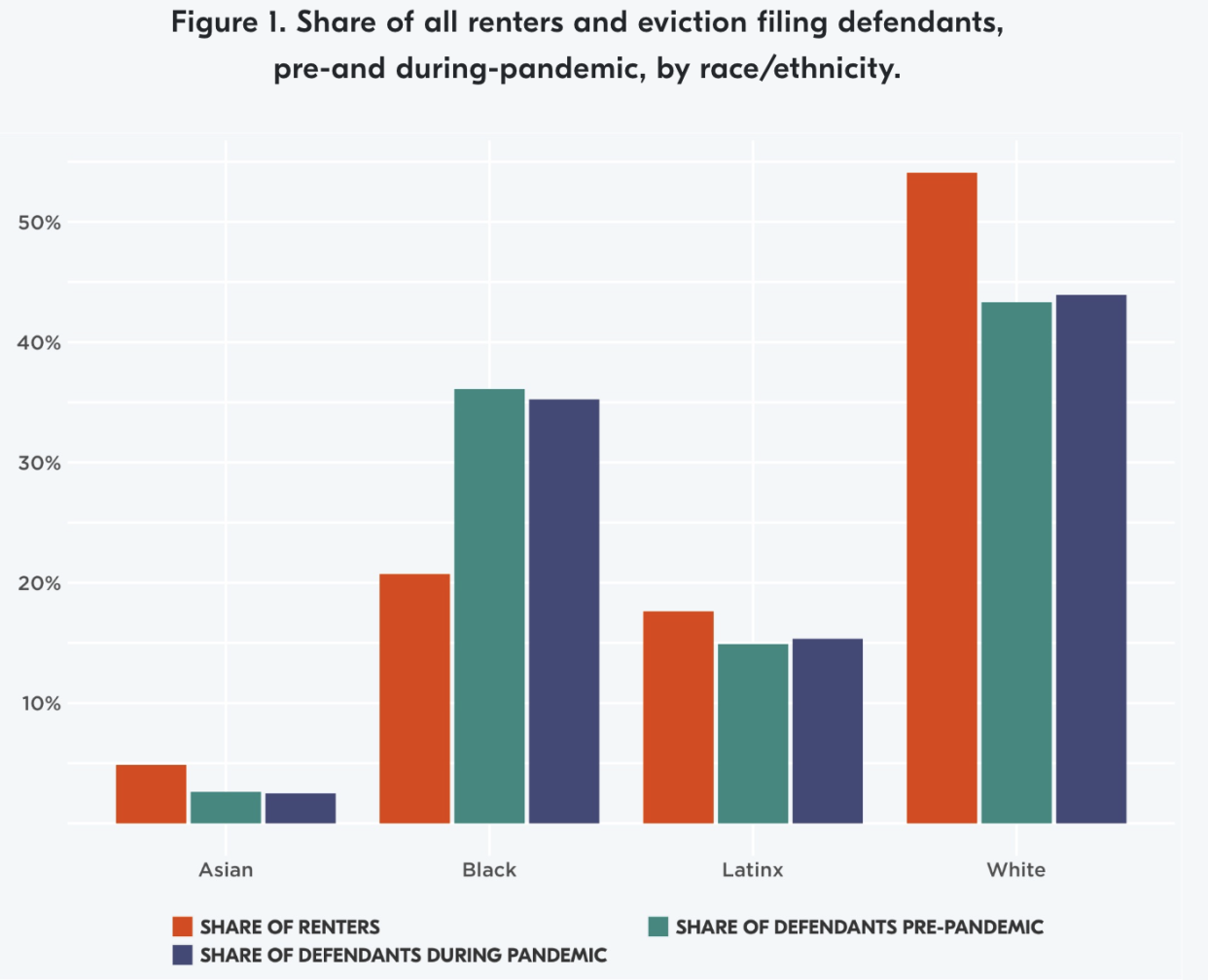 According to the U.S. Census Bureau’s Household Pulse Survey from December 2021 and January 2022, approximately 1 in 5 households with yearly incomes of less than $35,000 were behind on rent. Overall, these households account for 75% of all households behind on rent. 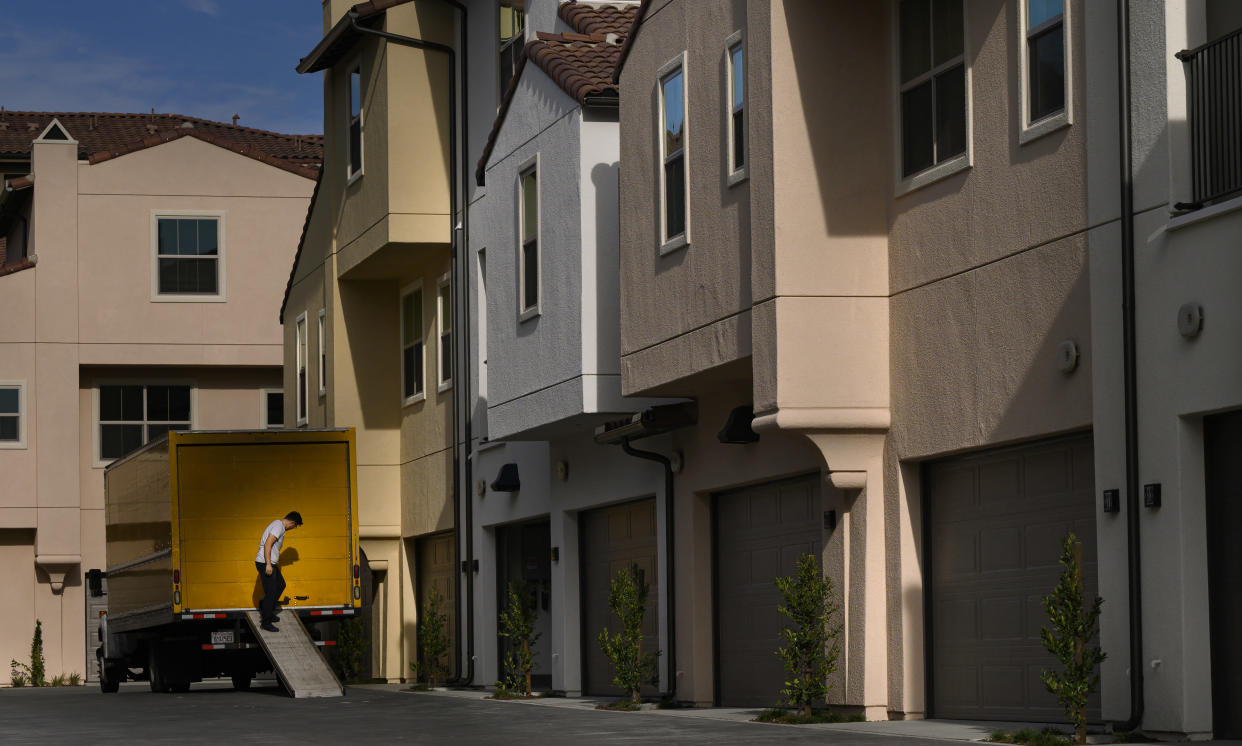 ‘Structural issues need to be addressed’

Growing demand for federal rental assistance has outpaced available funding, leaving approximately 16 million households – majority headed by a senior, a person with disability, or household with children without access to assistance.

Federal rental assistance helps 5.3 million households afford decent, uncrowded homes, according to the Center on Budget and Policy Priorities analysis. Most assisted families use nearly 30% of their income to pay rent and utilities, making housing affordable for 10 million people, including 4 million children.

While programs such as Housing Choice Vouchers, Section 8 Project-Based Rental Assistance, and Public Housing have helped lift nearly 2.4 million families above the poverty line, more action is needed, according to the CBPP.

“Wait times for families that receive housing vouchers average nearly two and a half years, and many eligible families never rise to the top of the list,” said the report authored by research associate, Erik Gartland. 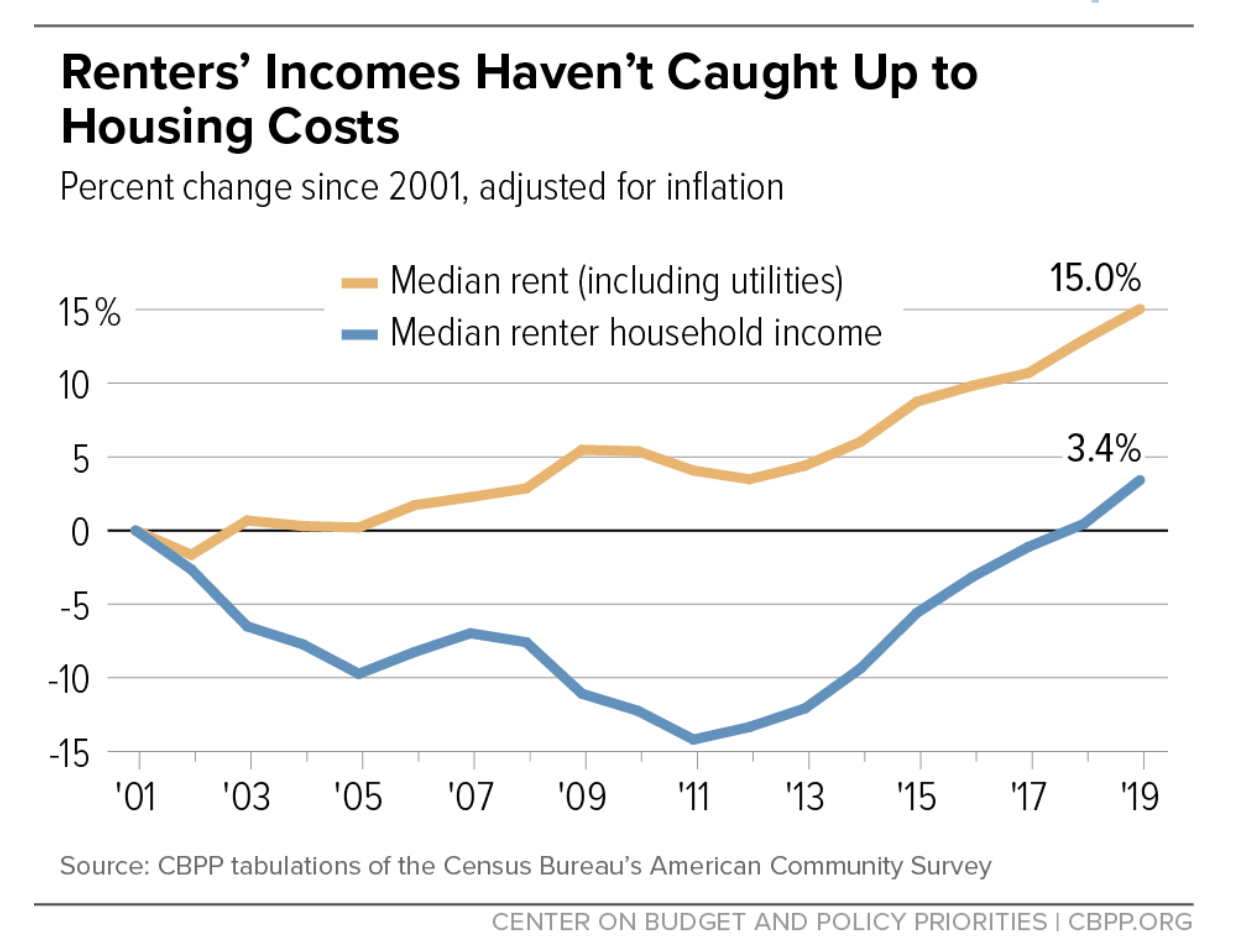 From 2007 to 2019, the number of renters paying more than half of their income on rent or living in substandard housing grew 32%, according to the report, while the number of households receiving rental assistance only grew 3%.

Experts worry about the fate of vulnerable communities once the emergency provisions expire – citing a need to fund and expand existing rental assistance programs as inflation drives up the costs of living. Rents increased 17.1% year-over-year in February, according to Realtor.com data.

“The pandemic has precipitated an infusion of federal funding for emergency rental assistance and vouchers to help people in the short term, but that funding is ultimately finite and will get spent down,” said Mazzara. “The underlying need of long-term structural issues that are causing people to not be earning enough money to make rent and also for housing to be increasing in rent too rapidly need to be addressed.”

N.J. Teacher, 45, Charged With Sexually Abusing Teen After Being Caught by Her Own Children