REP Maxine Waters allegedly requested a police escort before her speech to BLM protesters, which has been accused of inciting violence in Minnesota.

The report alleges that Waters requested an armed police presence before she traveled to the Minneapolis area just days ahead of the expected verdict in the George Floyd trial. 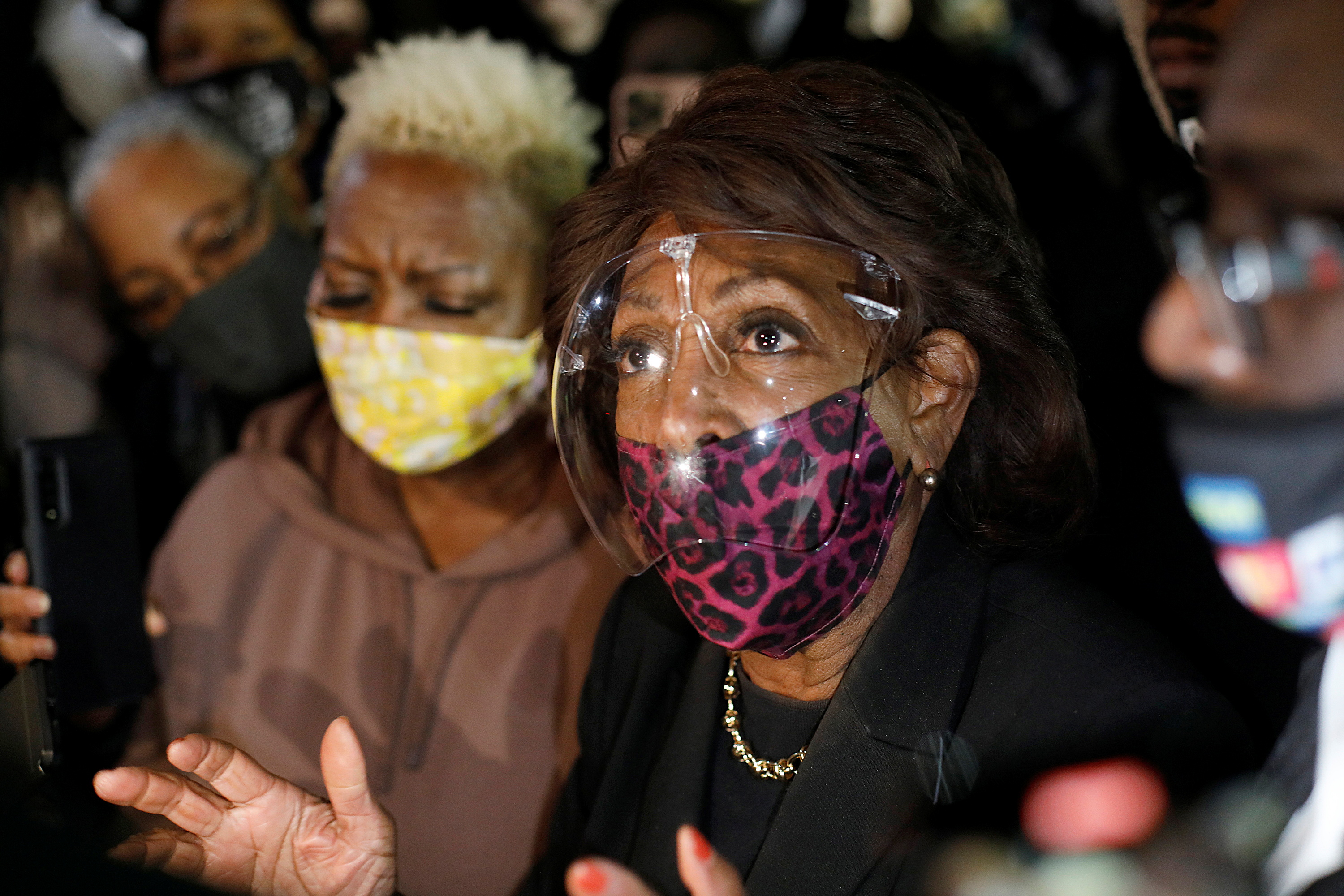 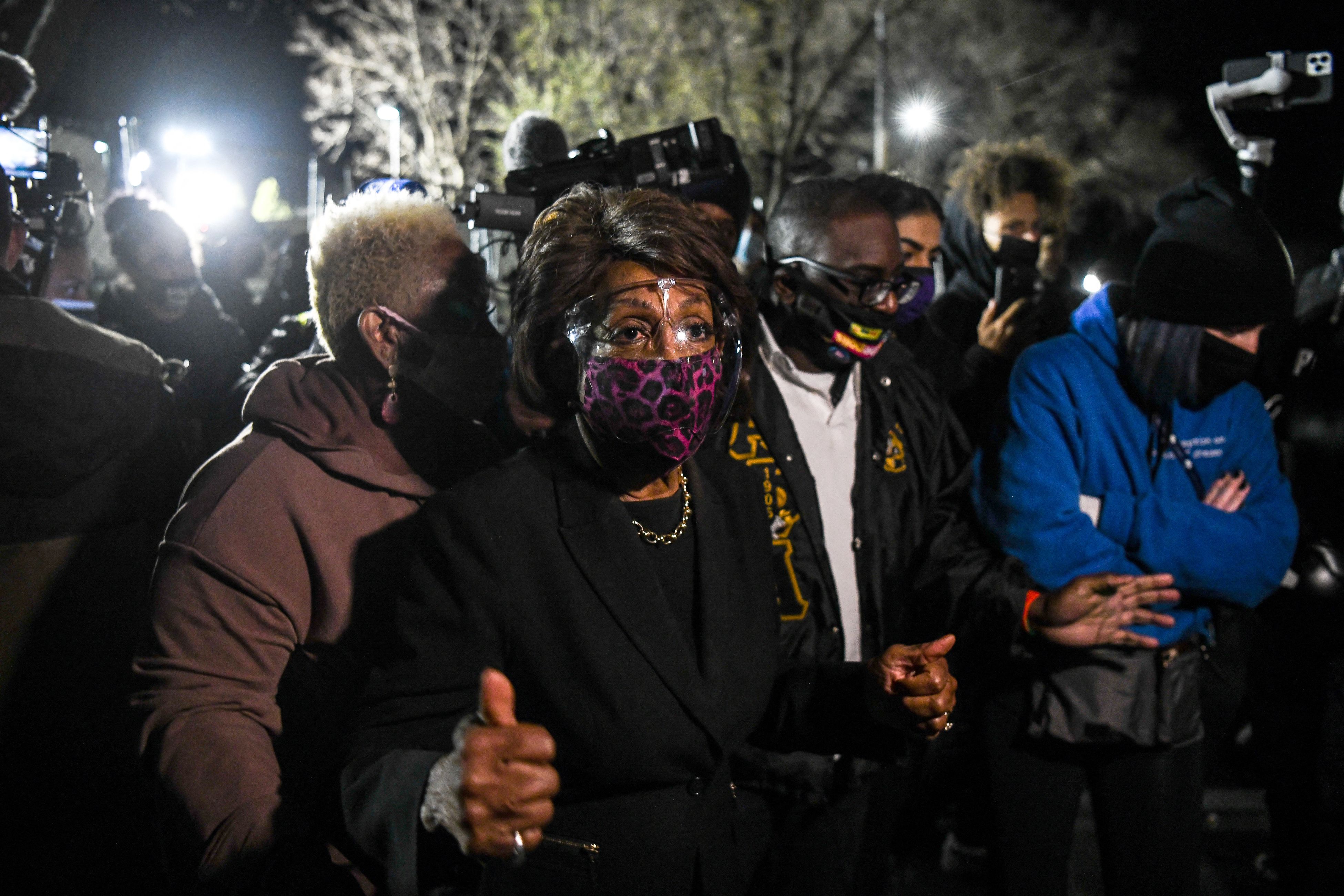 Townhall published a document that said Waters made the request when flying to Minnesota-St. Paul International Airport on Saturday.

The Capitol Police did not immediately return The Sun's request to verify the document.

After arriving in the Minneapolis area, Waters made comments about protests that have led to wide-spread backlash, and even calls for her removal from Congress.

She told protesters in the streets that if Derek Chauvin, the former cop who is accused of killing Floyd, is not convicted, they will need to be "more active" and "more confrontational."

"We've got to make sure that they know we mean business," she said.

Waters' office did not immediately return The Sun's request for comments on the alleged request for police presence. 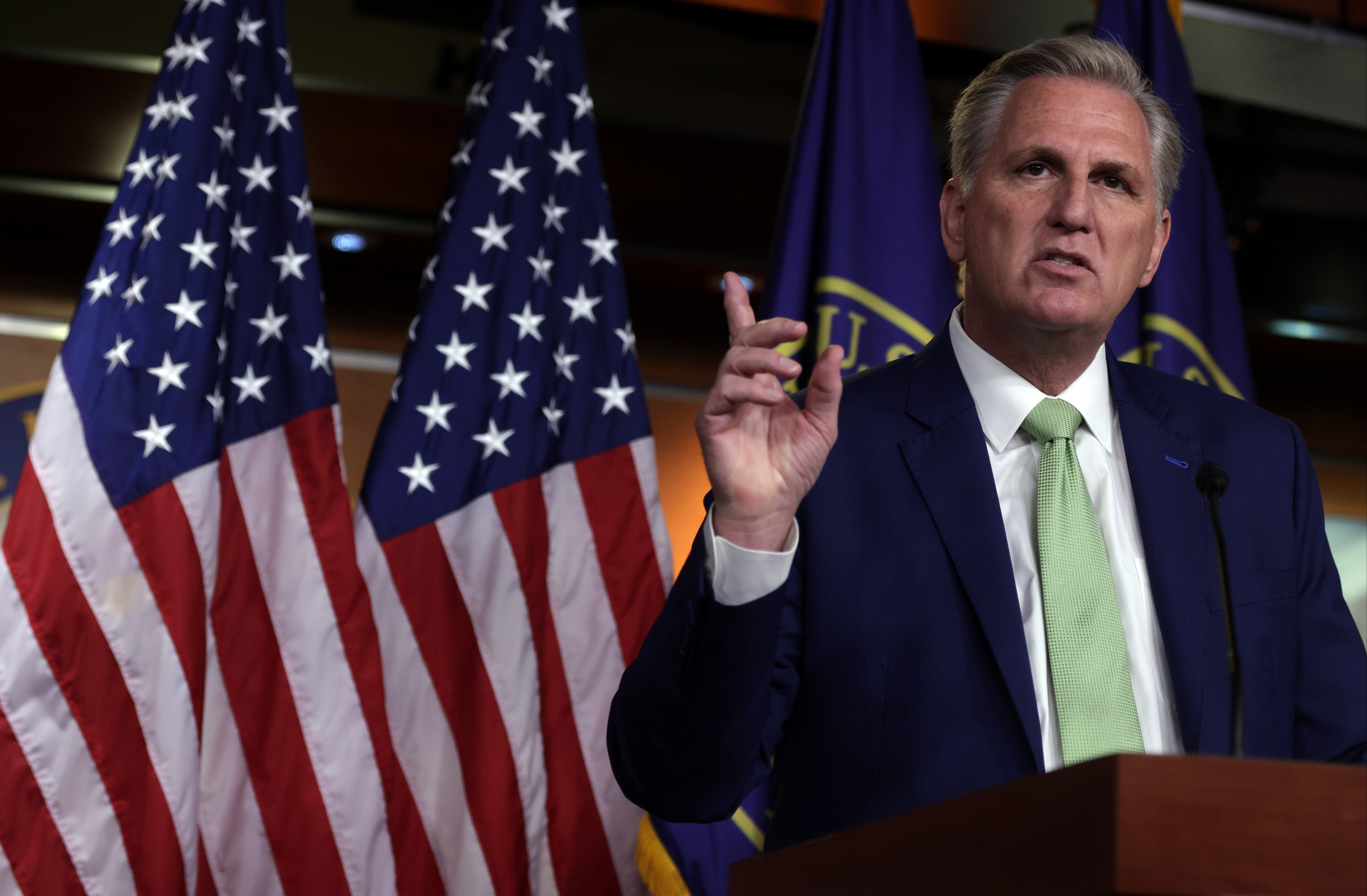 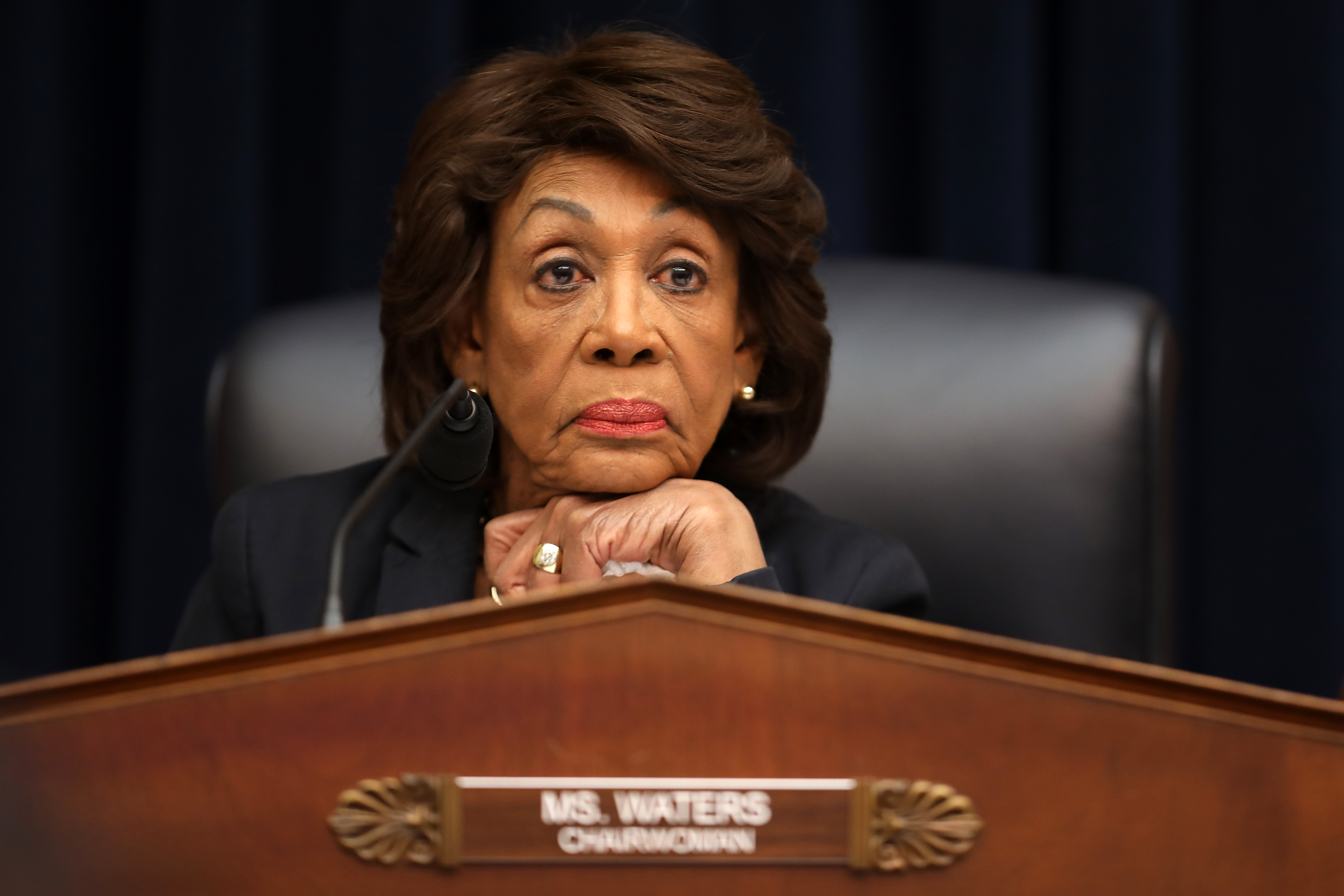 Several Republicans, and even the judge presiding over Chauvin's case, have slammed Waters for making the comments.

Judge Peter Cahill spoke about the Congresswoman's comments and said he wished elected officials would not speak about the case publicly, before a verdict is reached.

"I'm aware that Congresswoman Waters was talking specifically about this trial and about the unacceptability of anything less than a murder conviction and talk of being confrontational," he said.

"This goes back to what I've been saying in the beginning, I wish elected officials would stop talking about this case, especially in a manner that is disrespectful to the rule of law and to the judicial branch in our function," he continued.

Kevin McCarthy, the House minority leader, is also planning a resolution to censure Waters over her comments.

"This weekend in Minnesota, Maxine Waters broke the law by violating curfew and then incited violence," the House Minority Speaker tweeted.

"Speaker Pelosi is ignoring Waters’ behavior—that’s why I am introducing a resolution to censure Rep. Waters for these dangerous comments."

Greene even called for her expulsion from Congress.