Boston 25 reporter Kathyrn Burcham made the staggering blunder during a broadcast from a Massachusetts airport where a plane had crash-landed. 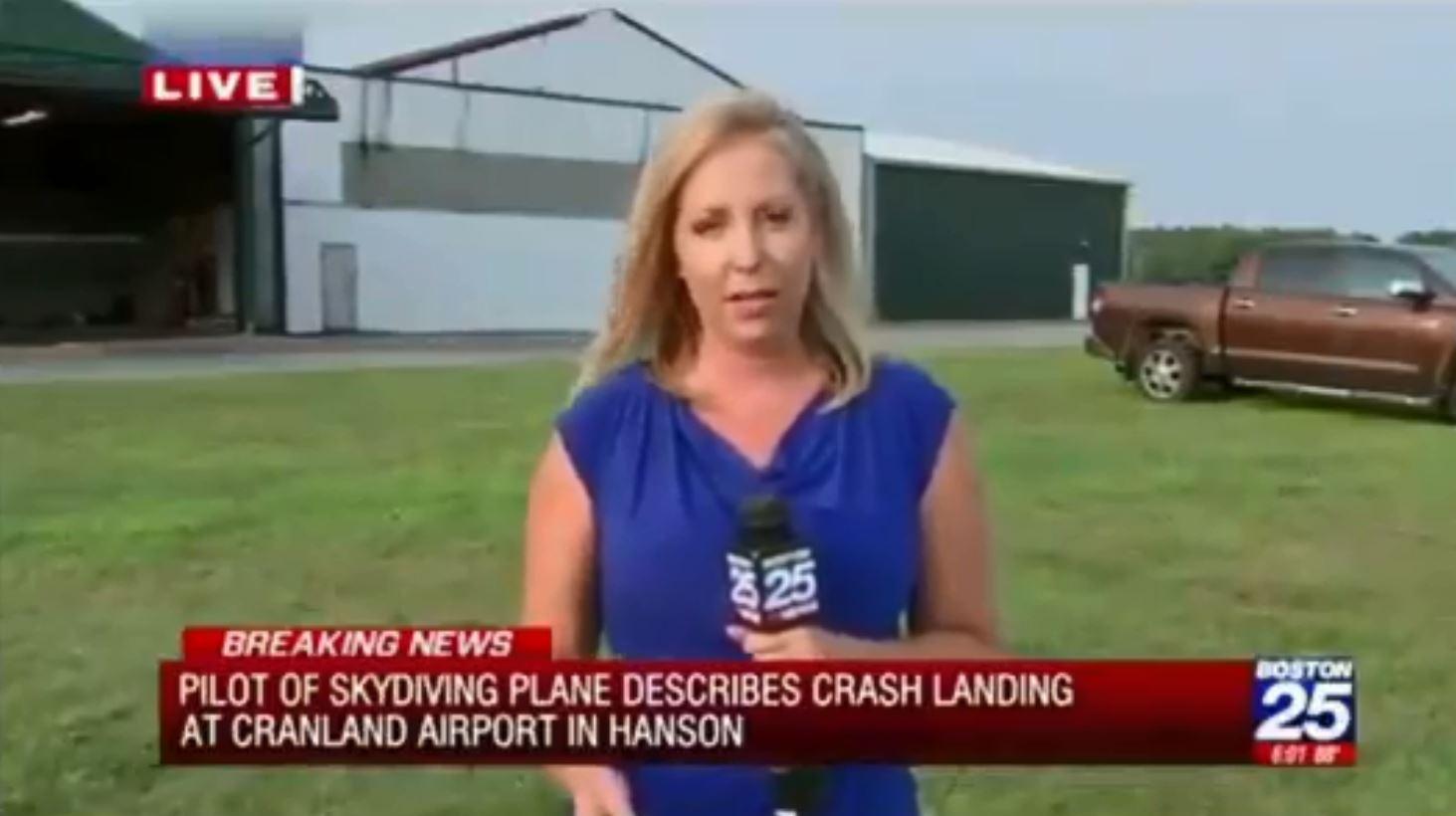 Reporting live from the scene, she said: "Hazel then told us that the issue was with a defective flux capacitator though the National Transport Safety Board would not comment on any potential cause today.

She had seemingly been tricked into thinking the device – which had a key role in the 1985 classic – was a genuine aircraft part.

In fact, a flux capacitor is the core component of Dr Emmet Brown's time-travelling DeLorean sportscar. 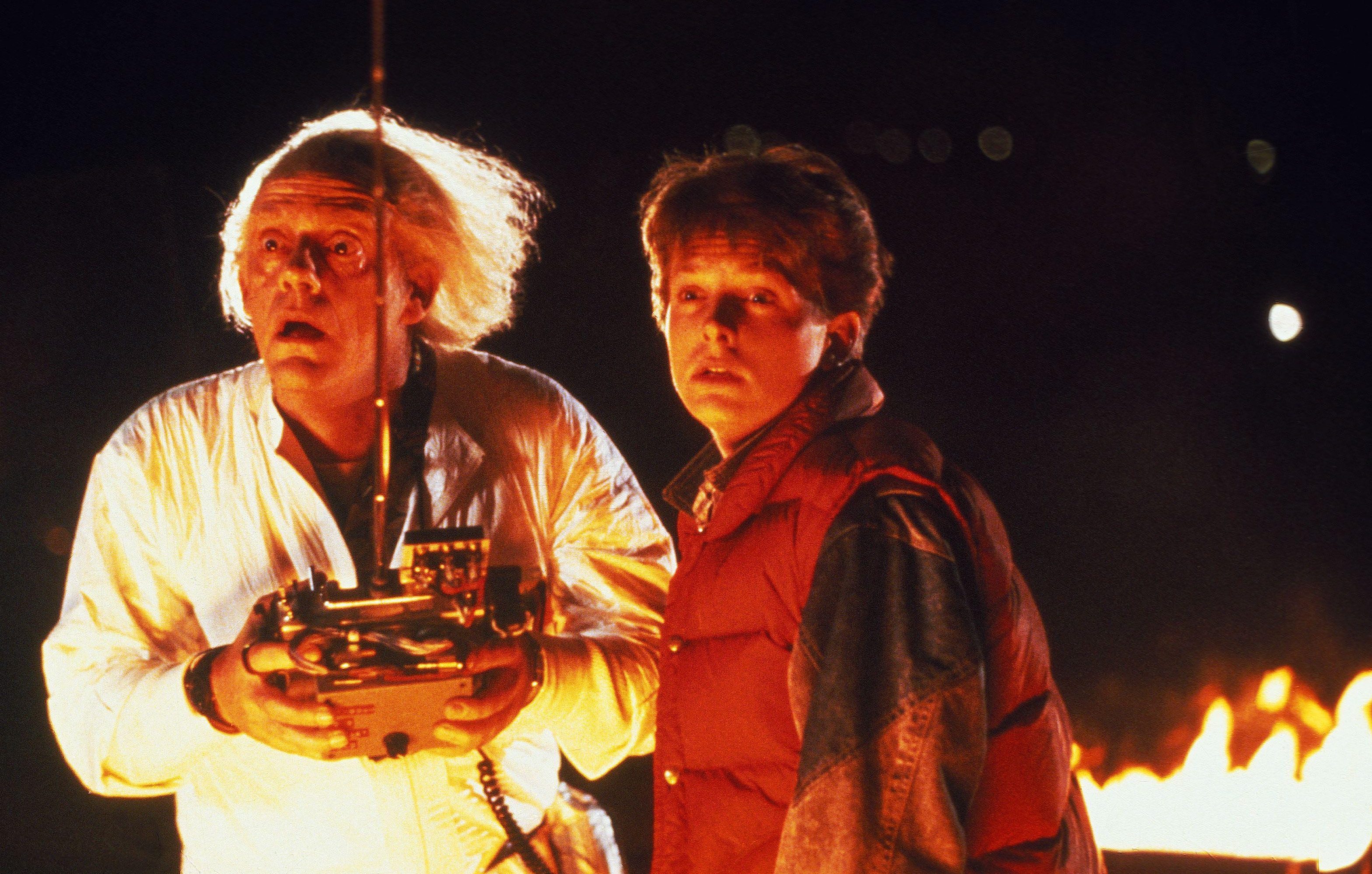 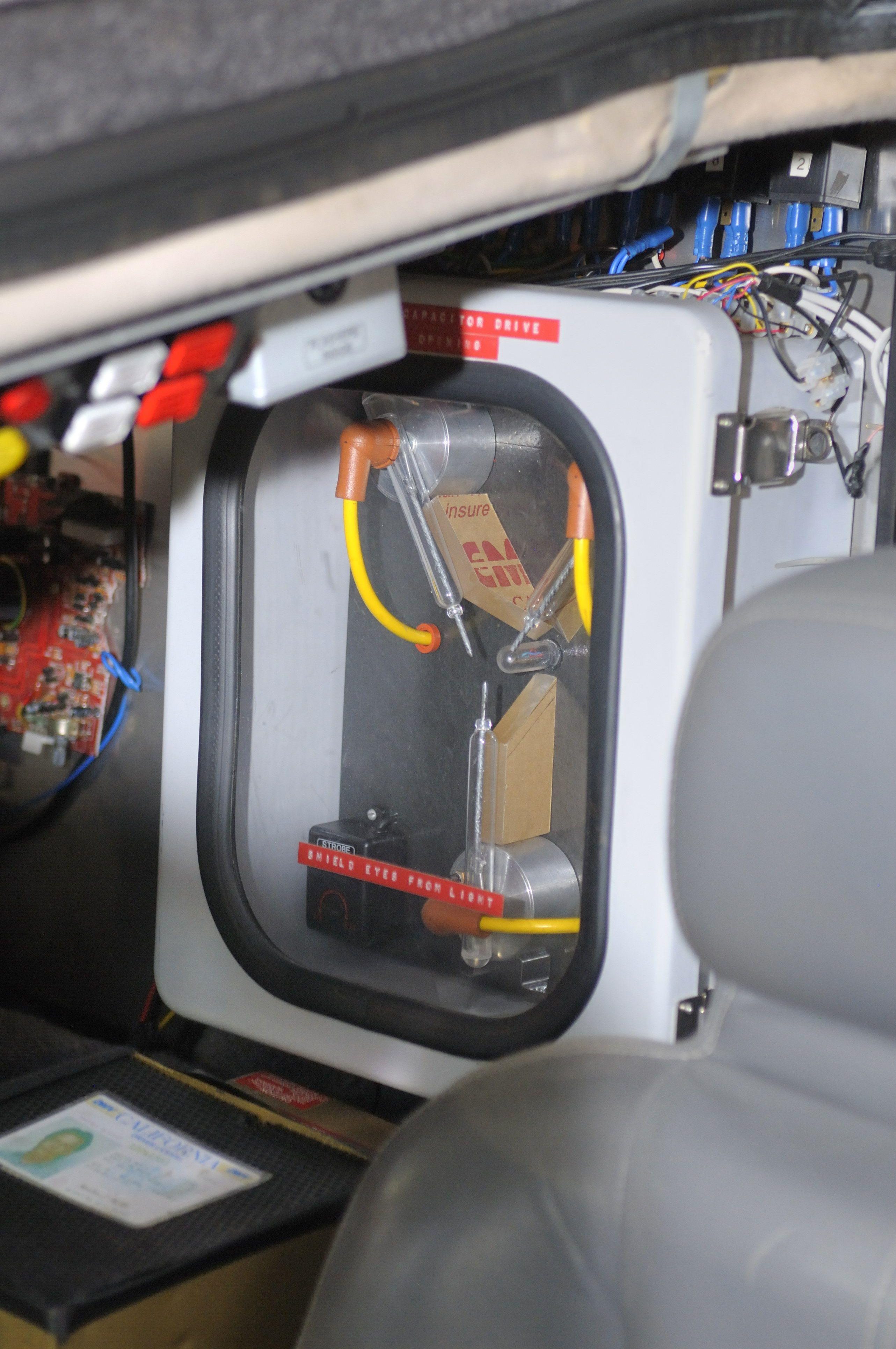 In the film, Michael J Fox's Marty McFly uses the car to travel back to 1955 – but is stranded in the past when the flux capacitor runs out of its plutonium fuel.

He is forced to use a lightning strike to jump start the car's time travel features – while also trying to save his parents' relationship before it even starts.

The man identified as Hazel in the clip added with a grin: "As I've said we've really never had any problems. The airport is run very well."

The plane flipped over during the attempted landing when it careered off the runway onto a dirt track.

The Hanson Fire Department confirmed that a man suffered minor injuries in the crash.

Dame Barbara Windsor 'can't be left on her own' at home as she 'gets confused' due to Alzheimer’s, reveals Jane Moore

Will & Grace star says he wouldn't be cast in 2018, because he's straight

Will Viewers Ever See Old Kate on This Is Us?

Was Jennifer Garner’s new boyfriend prepared for his divorce details to go public?